TEN-YEAR-OLD Isabella “Izzy” Tichenor took her own life back in November 2021 after she was allegedly harassed by students and staff at her elementary school.

The girl’s mother, Brittany Tichenor-Cox claimed her daughter was bullied due to being Black and autistic, however, there was no evidence found to support these claims.

Isabella ‘Izzy’ Tichenor died by suicide in November 2021 after claims that she was being bullied at schoolCredit: Gregory Tichenor 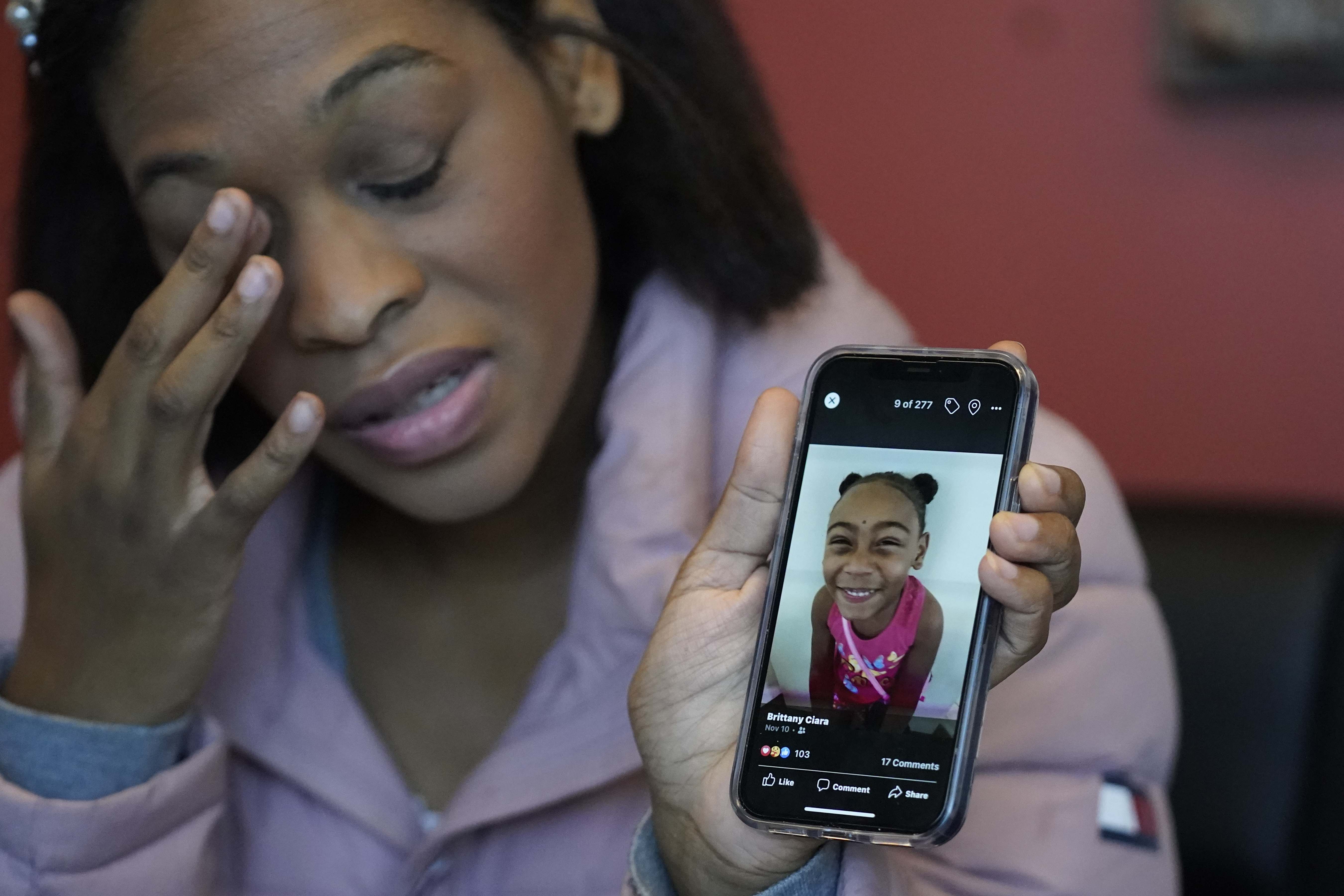 A report commissioned by the school district found that there were failings in how Izzy’s school handled allegations of bullyingCredit: AP

An outside investigation hired by the Davis School District, which includes Foxboro Elementary where Izzy attended, found that the girl’s school downplayed her reports of bullying.

Again, there wasn’t enough evidence to prove Tichenor-Cox’s claims, the three-person review team said it found multiple systemic failures at the elementary school, such as staff not understanding the district’s definition of bullying.

A US Department of Justice investigation report also found a pattern of racism against Black and Asian-American students by other students and staff within the school district.

The agency ordered the district to provide training and systemic changes, which the district is attempting to implement.

Izzy’s mother reported three incidents starting from September 2021, including an incident where Izzy’s sister had been called a name by another student.

Tichenor-Cox reached out to Foxboro, claiming the same student had allegedly threatened her daughters and told them he had a gun, read the report.

The student’s backpack was searched by the school and surveillance video was reviewed but there wasn’t enough evidence to support the allegations.

Only a week later, Tichenor-Cox again called the school, claiming “the same student called Izzy’s sister the ’N-word’ and touched her.” But the school could not confirm the alleged incident after speaking with two “potential witnesses”.

However, it was determined by school officials that it was “more likely than not” that the incident occurred and the student was suspended and barred from eating breakfast in the school cafeteria.

Tichenor-Cox’s children and the student also signed a contract in which both parties agreed to avoid each other.

A report by the Justice Department found that Black and Asian American students at the Davis School District experience harassment that was ignored by school officials.

The agency had been investigating the school district since July 2019, revealing the report in October 2021.

According to the report, Black students were called the n-word and were told: “you are my slave” by other students. They were told that their skin was dirty or “looked like feces”.

Asian American students were also called slurs and told to “go back to China,” read the report.

The report claimed that the school district had knowledge of harassment, including documents that showed over 200 incidents where Black students were called the n-word in 27 schools between 2015 and 2020.

The Justice Department argued that school officials had repeatedly ignored complaints made by these students and their parents and at times “told Black and Asian American students not to be so sensitive or made excuses for harassing students by explaining that they were ‘not trying to be racist’,”

“We have a lot of work to do. We are not happy with what we read,” said Chris Williams, a spokesman for the school district.

“We liked to think that it is not us but it is us. We really have to work hard.”

The outside report said that none of the over 40 employees and students interviewed in the investigation remembered Izzy being outright bullied for being Black or autistic, but many, including teachers, made comments about her hygiene.

Tichenor-Cox complained to a teacher that Izzy was being bullied by a classmate who told the girl that she smelled and needed to wash her hair, according to the report.

A special education teacher told Izzy that she smelled and asked her if she had taken a shower, said the report.

Another student told investigators that students “should not be trained to be ‘victims’”, but should instead be taught to ‘let hurtful comments ‘roll off their back.’”

Tichenor-Cox said that Izzy had sprayed Febreze on herself before going to school after the comments were made.

At the time leading up to her death, Izzy and her family were living in their minivan and Tichenor-Cox had told the school about their financial struggles the month before, asking for help.

According to the report, school personnel gave them clothing, money and a hygiene kit for Izzy.

The team explained that “issues relating to race, disability, and poverty sometimes intersect and when they do, can further complicate already challenging situations. it can be very difficult to extricate one from the others.”

The investigative report found that, despite Izzy’s friendly demeanor, the girl had been suffering personal trauma. As previously stated, Izzy was Black, experienced unstable housing and had a developmental disability.

The review team found that the Foxboro school did care about Izzy and her family, trying to provide them with support throughout their financial plight.

“Those at Foxboro who spoke to Izzy with compassion and acted diligently as an advocate for the Tichenor-Cox family should be commended. It is without a doubt that Izzy’s death impacted the Foxboro community in immeasurable ways, read the report.

On the other hand, the report added: “the school’s support does not, however, excuse what the team saw as failures to protect Izzy Tichenor.”

“To cultivate the safe community Foxboro strives to embody, administrators and educators should investigate every allegation of bullying, regardless of purported ground or perpetrator. Mrs. Tichenor-Cox reported at least one incident that she believed constituted bullying to Foxboro.

“Foxboro had an obligation and responsibility to Izzy to investigate Mrs. Tichenor-Cox’s report. Yet, Foxboro dismissed and failed to timely document her concern. As a result, Foxboro failed to conduct the investigation that Izzy was due and deserved.”

“Out of respect for the Tichenor-Cox family,the details of her attempt and death will not be discussed here,” stated the report.

She has been described as an active girl who loved learning, drawing and anime.

“When she passed, I was like, ‘oh, okay. I can do this.’ But to be quite frank and, to be vulnerable and real with everybody, this is so hard every day,” said Tichenor-Cox.

Despite their heartbreak, Izzy’s family is sharing her story in the hope that other kids will have a change of heart and think before they act.

Tichenor Cox also had a message for parents when she sat down and spoke to KUTV: “You just have to be really involved. You need to find out who their friends are. You need to talk to their parents, and you should watch also like maybe if you do go to the school, watch who they play with that recess watch, find out what they’re saying.”

The Sun has reached out to the Tichenor-Cox family’s lawyer, Tyler Ayers, and the Davis School District but has not received a comment back at this time. 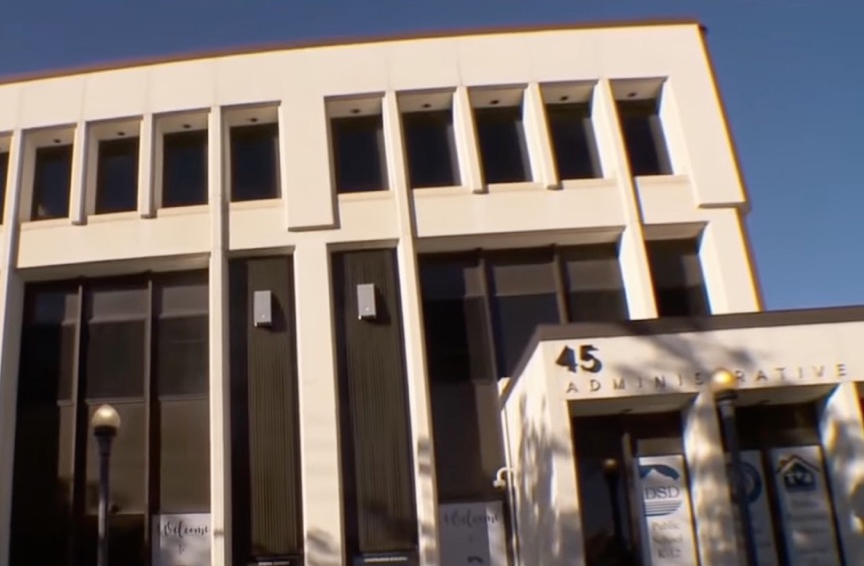 Brittany Tichenor-Cox, reached out to Davis School District several times to report that her daughter was being bulliedCredit: Fox 13 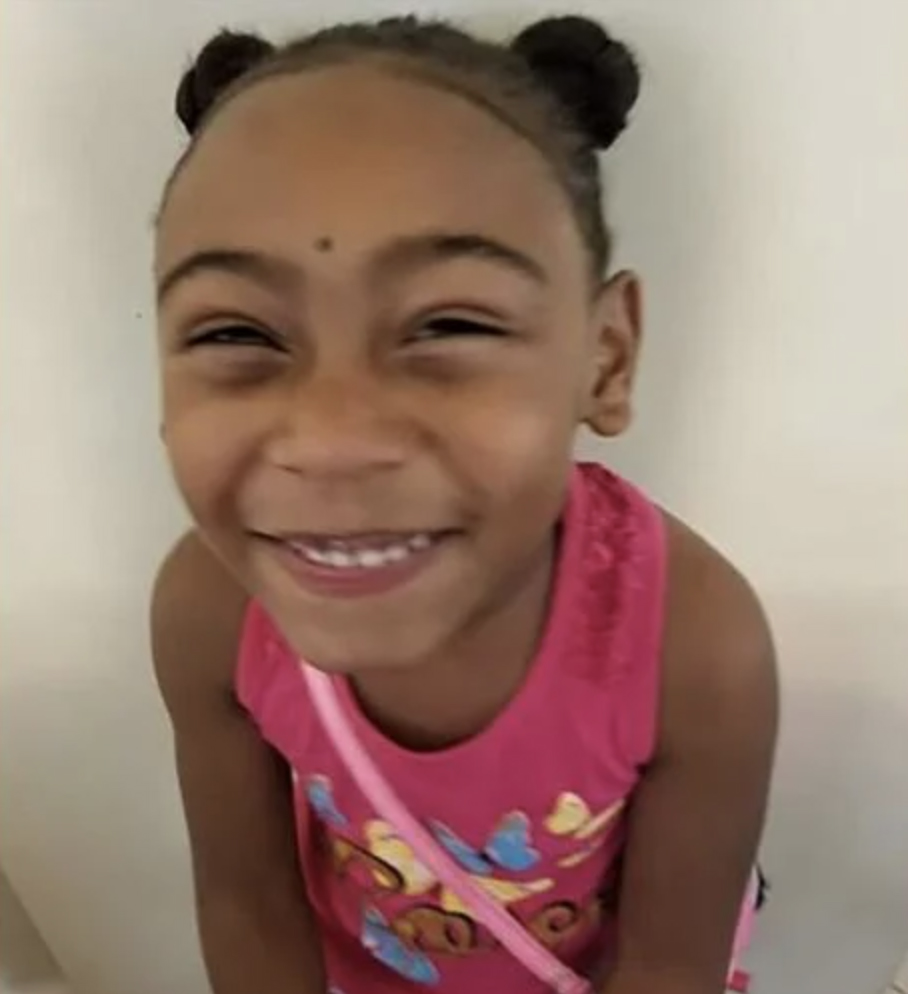 Izzy’s mother also claimed that her daughter was being bullied due to her race and disability, however, there was not enough evidence to support these claimsCredit: Brittany Clark Tichenor Cox

SUICIDE is the 10th leading cause of death in the US, according to the Centers for Disease Control and Prevention Leading Causes of Death Report from 2018.

There were “more than two and half times as many suicides” in the US than there were homicides, according to the report.

For people ages 10 and 34, suicide was the “second leading cause of death” and the fourth for individuals ages 35 to 54.

Suicide is a vital health concern in the U.S. It affects all genders, races and ages.

This is why The-Sun.com launched the You’re Not Alone campaign.

The campaign calls on readers to discuss their mental health issues with their family, friends and health professionals. We can all pitch in to help out others who may be suffering and help save lives.

If you are struggling to cope, you are not alone. There are many free and confidential programs in the US aimed to help those who are struggling with their mental health.

If you or someone you know is struggling with mental health problems, these organizations are here to provide support:

Who is American Idol’s Kenedi Anderson?