WHEN Jacqueline Jossa unveiled her new In The Style range last September, fans went wild for the dreamy selection of jumpers, dresses and pretty tops.

As we approached the colder months, the Queen of the Jungle also covered her bases by including pretty puffer jackets in her clothing collaboration. 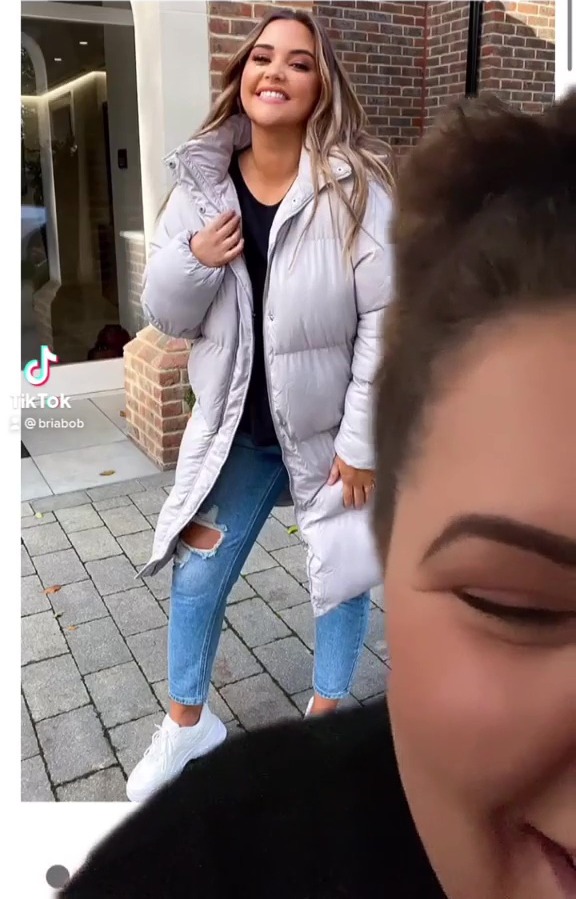 This is what Briony was expecting the coat to look likeCredit: Tik Tok

Earlier this month, Jacqueline Jossa superfan Briony Leigh purchased one of the star’s £60 coats – but wasn’t expecting it to be quite so oversized.

Sharing a hilarious video on her TikTok account, the mum started by posting a picture of Jac modelling the coat on the website.

Trying not to break down in hysterics, Briony used one of the app’s most popular sounds and pointed to the picture of Jacqueline when it said “this is what I wanted!”

Using the hashtag #whatiwantedvswhatigot, the mum then jumped to a photo of herself wearing the enormous new coat – and let’s just say, she’s not planning on keeping it. 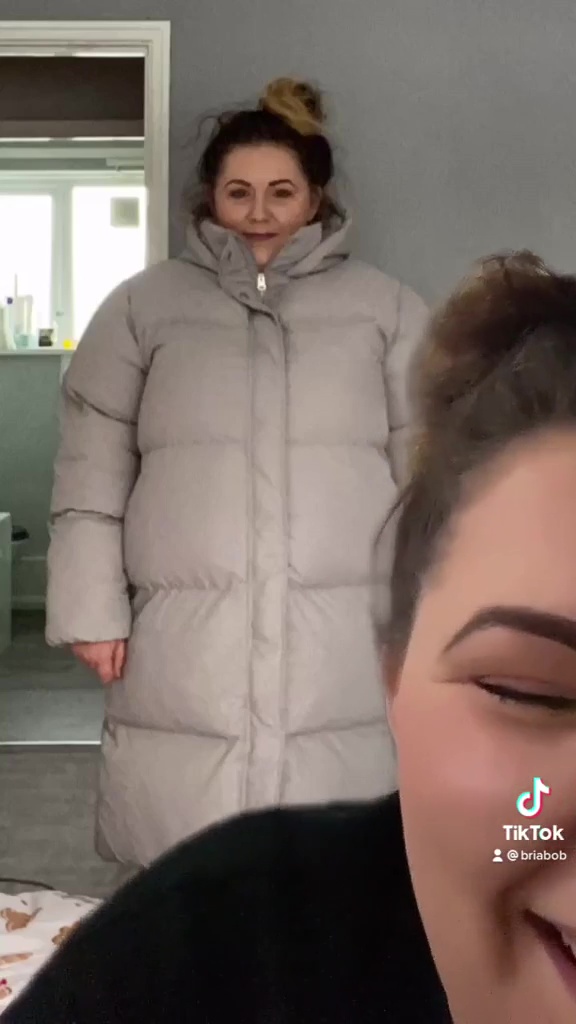 Fans said only Jac Jossa could pull off the styleCredit: Tik Tok 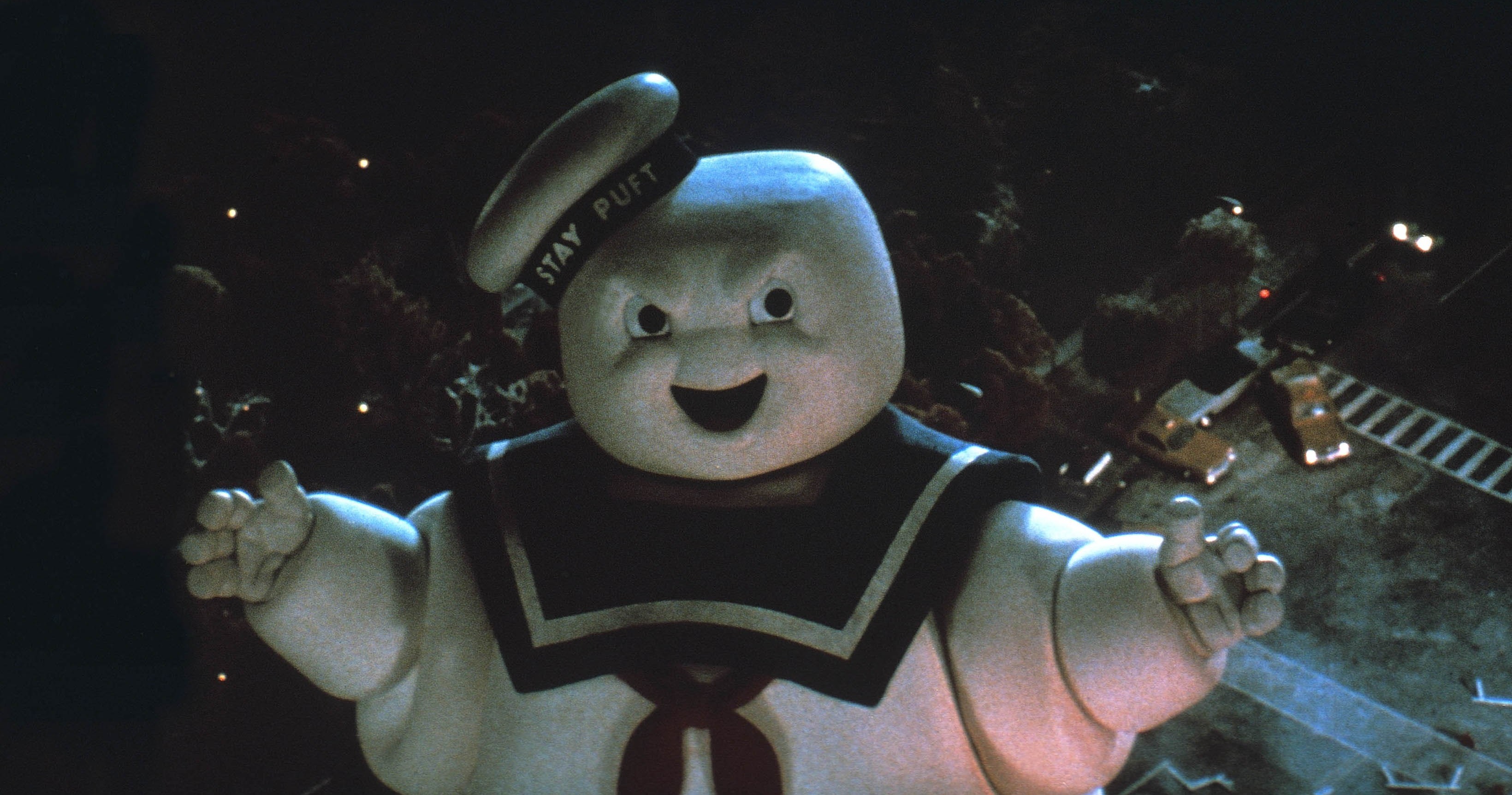 The video has racked up over 65,000 “likes” on TikTok – and fans said only Jac herself could pull off the style.

“Howling,” one replied. “It’s like the marshmallow man from Ghostbusters!”

Another added: “I think it’s just Jac Jossa looks good in everything!”

Having ordered the coat herself, a third wrote: “I look like the Michelin man! I’ve actually warmed to it though and it’s decent open but I should have ordered the size down.”

For more fashion fails, PrettyLittleThing’s bizarre underboob top was mocked as women joke they’d ‘pop out of it’ immediately.

And this woman ordered a £150 sequin dress online but was left crying with laughter at what actually arrives.

Plus this woman was in hysterics after dream £17 PrettyLittleThing jumper arrives… but the sleeves were long enough for Mr Tickle.