A WOMAN has revealed she bought FOUR pairs of heeled ankle boots for just £20 in the Dorothy Perkins sale – and this is how.

The savvy shopper combined multiple deals to get her bargain boots.

One savvy shopper has shown off her Dorothy Perkins haul after applying multiple codesCredit: Facebook/Extreme Couponing and Bargains UK group

She got four pair of heeled boots for just £20Credit: Facebook/Extreme Couponing and Bargains UK group

Dorothy Perkins has a huge sale on, plus buy one get one free, and the woman boosted this with a voucher code for free postage and another code for 10 per cent off.

Posting on Extreme Couponing and Bargains UK group, she said: “Thank you to whoever posted about the Dorothy Perkins sale and BOGOF sale deal. 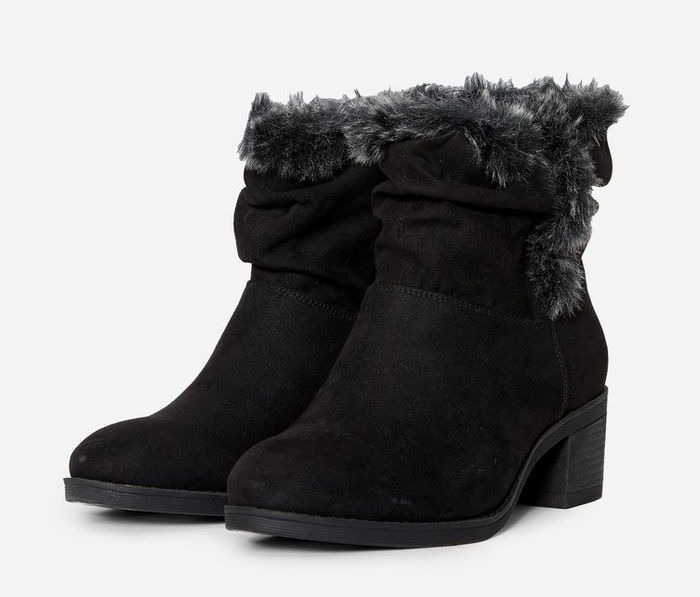 The woman picked up two pairs of these classic boots for £10 in totalCredit: Dorothy Perkins 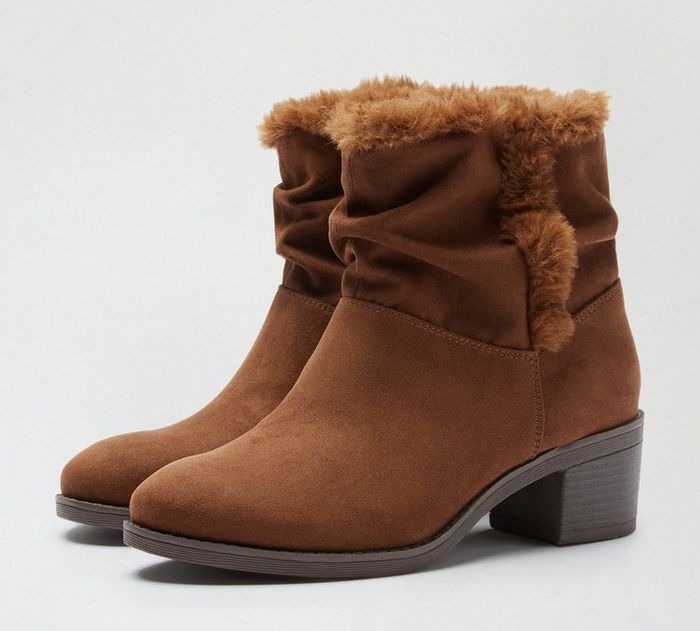 She also got them in brownCredit: Dorothy Perkins 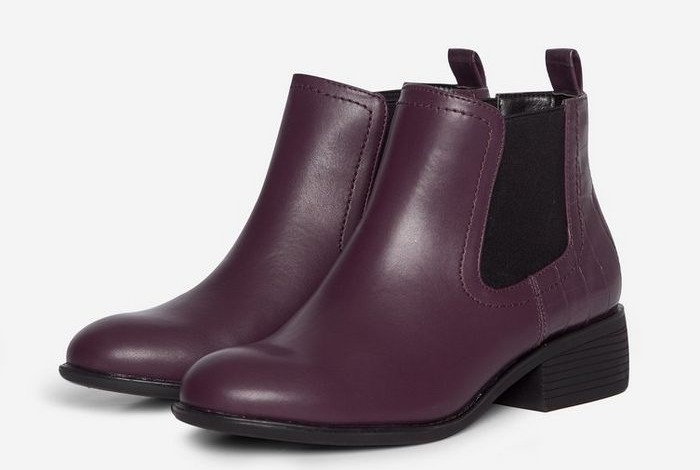 These Chelsea boots were free thanks to a buy one get one free dealCredit: Dorothy Perkins

The savvy shopper ordered two pairs of the same black Madrid rouched boots, which cost £10 for both, down from £70.

She also picked up the same boots in tan for £10 and a pair of Chelsea boots for £8, before applying the BOGOF deal which made the Chelsea boots free.

People were seriously impressed with the tip – commenting “jeez that’s good” – and showed off about their own hauls. 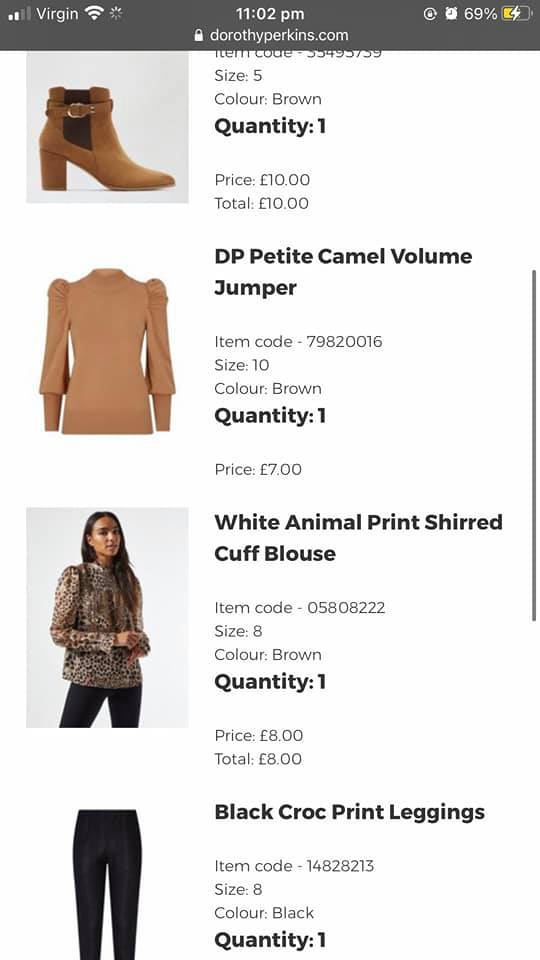 Other shoppers showed off their own haulsCredit: Facebook/Extreme Couponing and Bargains UK group

While another happy shopper said: “Thank you for sharing. Just bought two pairs of boots for £10 with free delivery saving me £62.99!!”

And a third gushed: “Thank you, I just got 2 jumpers, a pair of sandals and cardi for £20 including delivery!”

Some even got ahead on their Christmas shopping, with one woman revealing: “Hahaha I just did another order of scarfs, slippers and dressing gowns to put away for Xmas.”