‘Who signs off offensive items like this?’ Givenchy criticised for ‘noose necklace’ | Fashion

Givenchy and its creative director Matthew M Williams have been called out after a “blatantly offensive” necklace, which resembled a noose appeared in their collection.

The spring/summer women’s and men’s show, which debuted in Paris yesterday, featured an accessory that resembled a broken noose. Many online noted its similarity to Burberry’s ‘noose hoodie’, which appeared in their autumn/winter 2019 collection. At the time, Marco Gobbetti, the chief executive of Burberry, apologised saying he was “deeply sorry for the distress.” Creative director Riccardo Tisci, who was Williams’ predecessor at Givenchy, said it was “ insensitive.”

Fashion industry watchdog Diet Prada, who pointed out the similarities between the “noose” necklace and the Burberry hoodie, wrote on Instagram: “You’d think the industry would’ve learned not to put things that resemble nooses around a model’s neck … really makes you wonder how no one noticed, but alas … history repeats itself.”

Angela McRobbie, professor of media, communications and cultural studies at Goldsmiths, University of London, also expressed her frustration with the imagery. “I’m not sure what to say here, given the tired and weary ‘desire to shock’ or the absolute thoughtlessness,” she told the Guardian. “For me, the questions that are relevant but never gets answered are: who are the decision makers behind the scenes? Who signs off blatantly offensive items like this? When there is a reaction, do they get fired?” She asked: “Is there a cynical agenda to shock and then rapidly withdraw the offending piece for the media attention it accrues?”

Following the Burberry controversy, the model Liz Kennedy, who modelled the hoodie in the 2019 show, penned a long caption on Instagram. “Suicide is not fashion,” she wrote. “… How could anyone overlook this and think it would be okay to do this especially in a line dedicated to young girls and youth … Not to mention the rising suicide rates world wide. Let’s not forget about the horrifying history of lynching either.”

Lisa Roxby from the suicide prevention charity Papyrus told the Guardian: “Those who have a personal connection to suicide, whether this be their own experiences or having lost a loved one, can be triggered by such imagery and brands have a responsibility to ensure that they are not causing harm to their audience.”

Givenchy told the Guardian: “The house do not have an official response on this.” 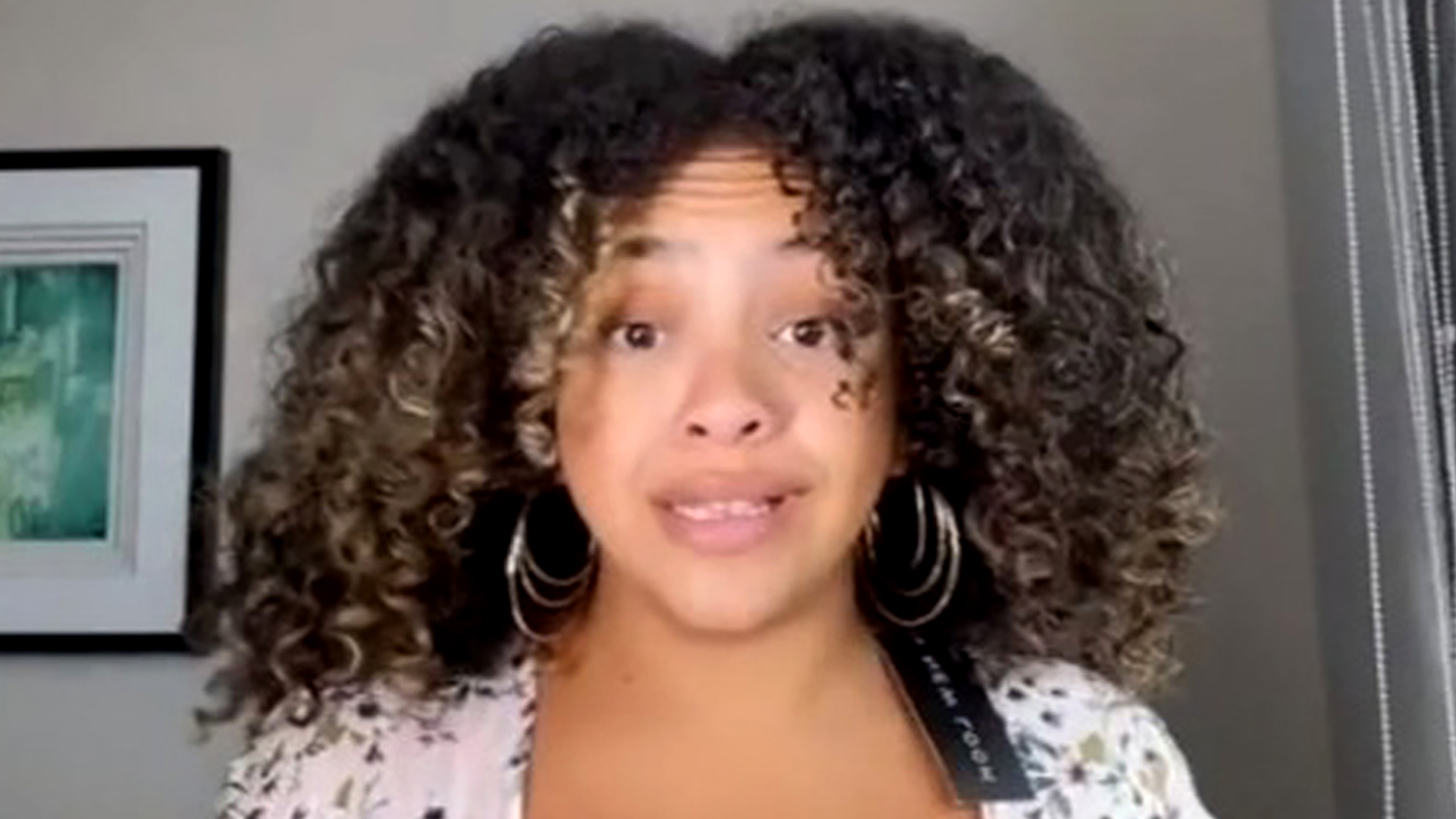 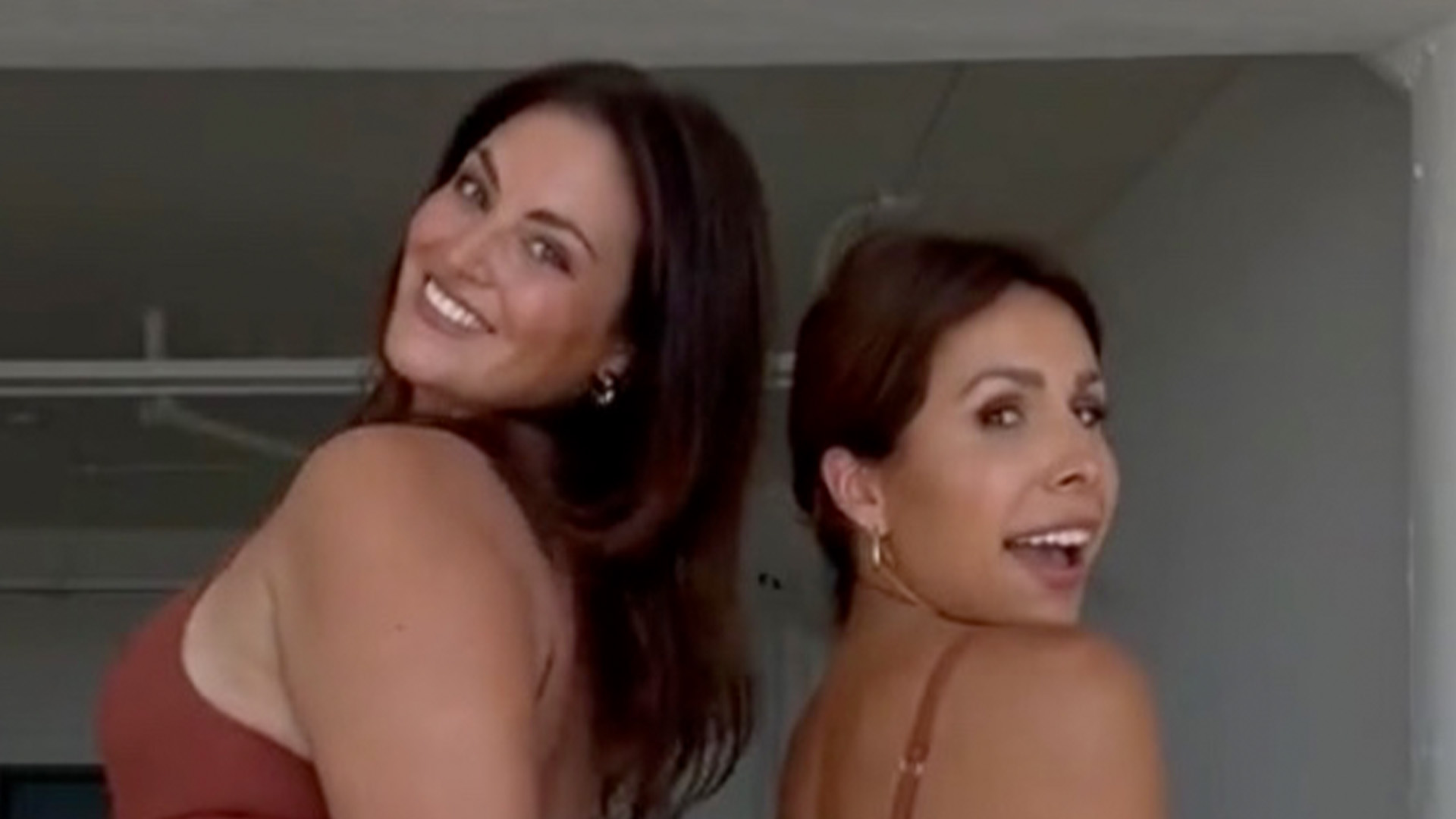 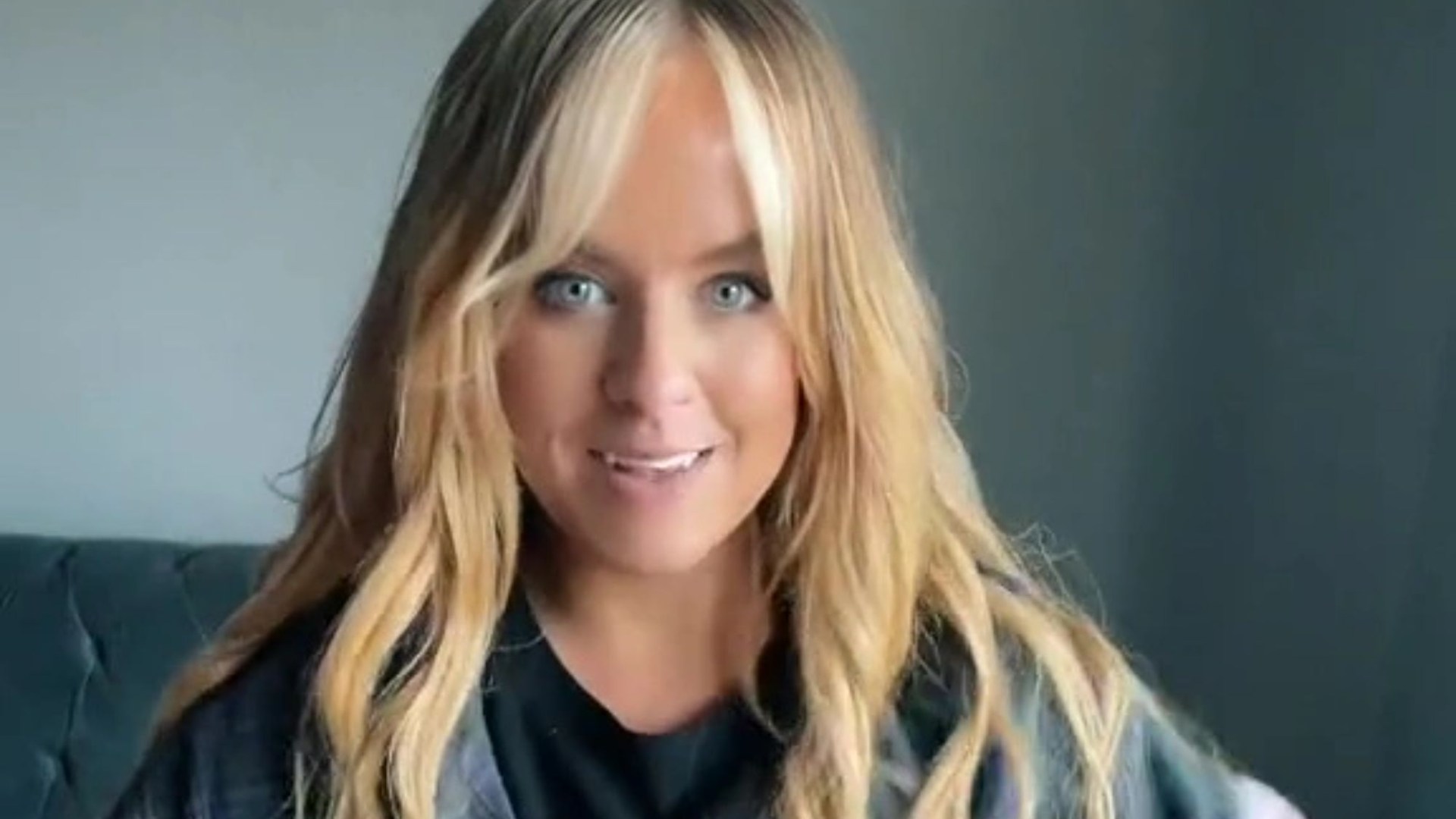 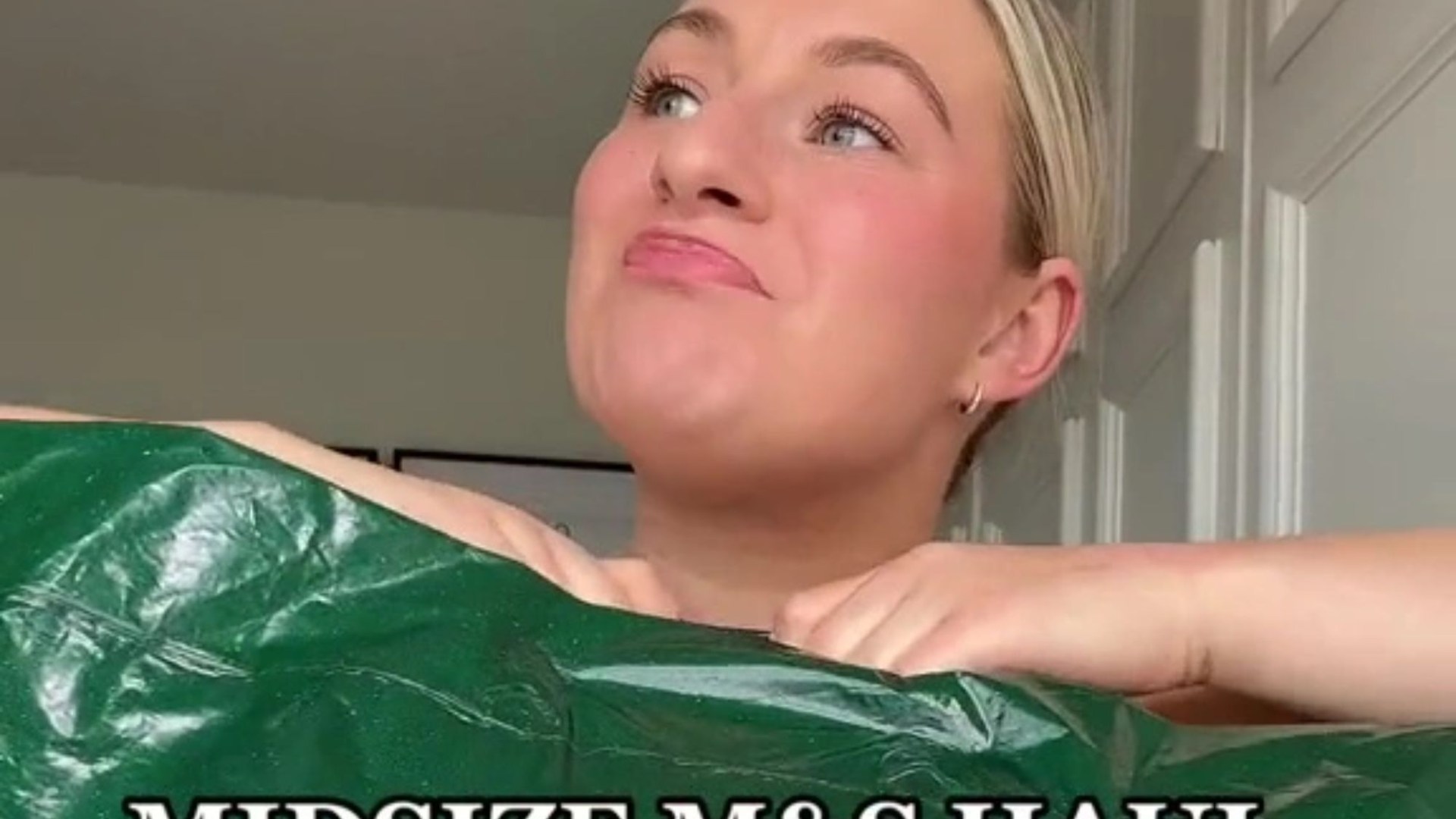 I’m midsize and I did a huge M&S haul – here’s the flattering items all curvy girls need, the quality is amazing 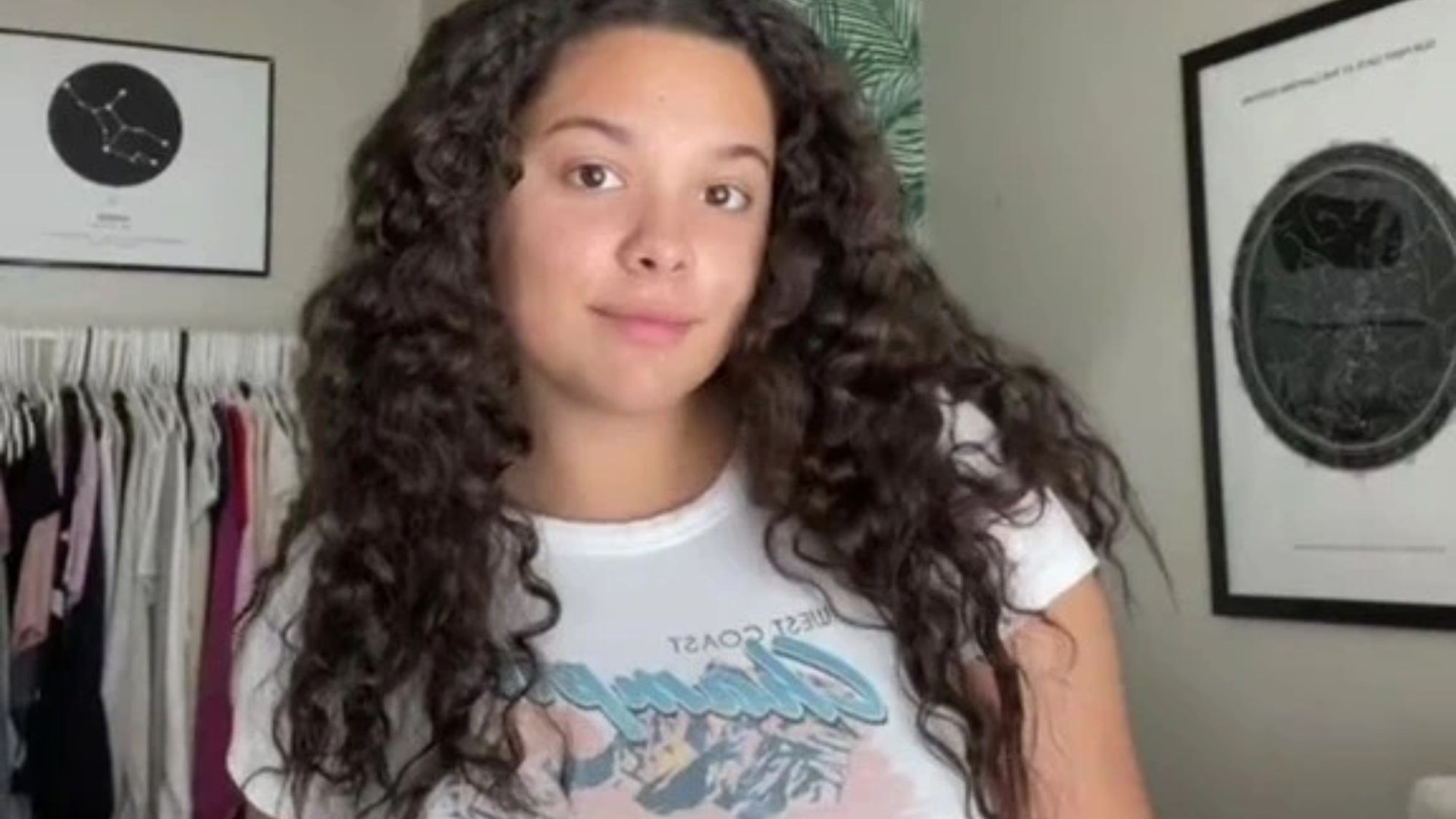 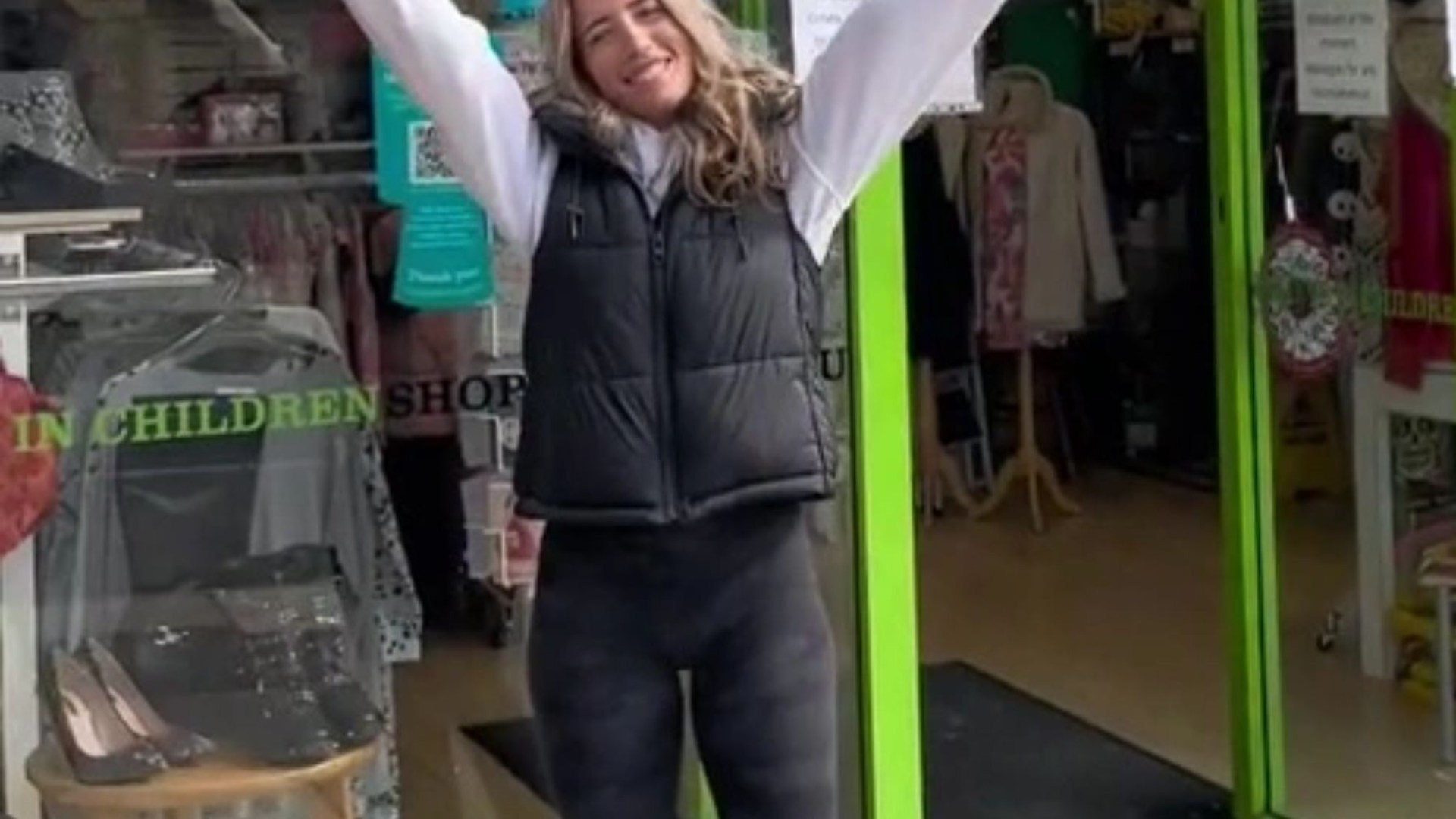 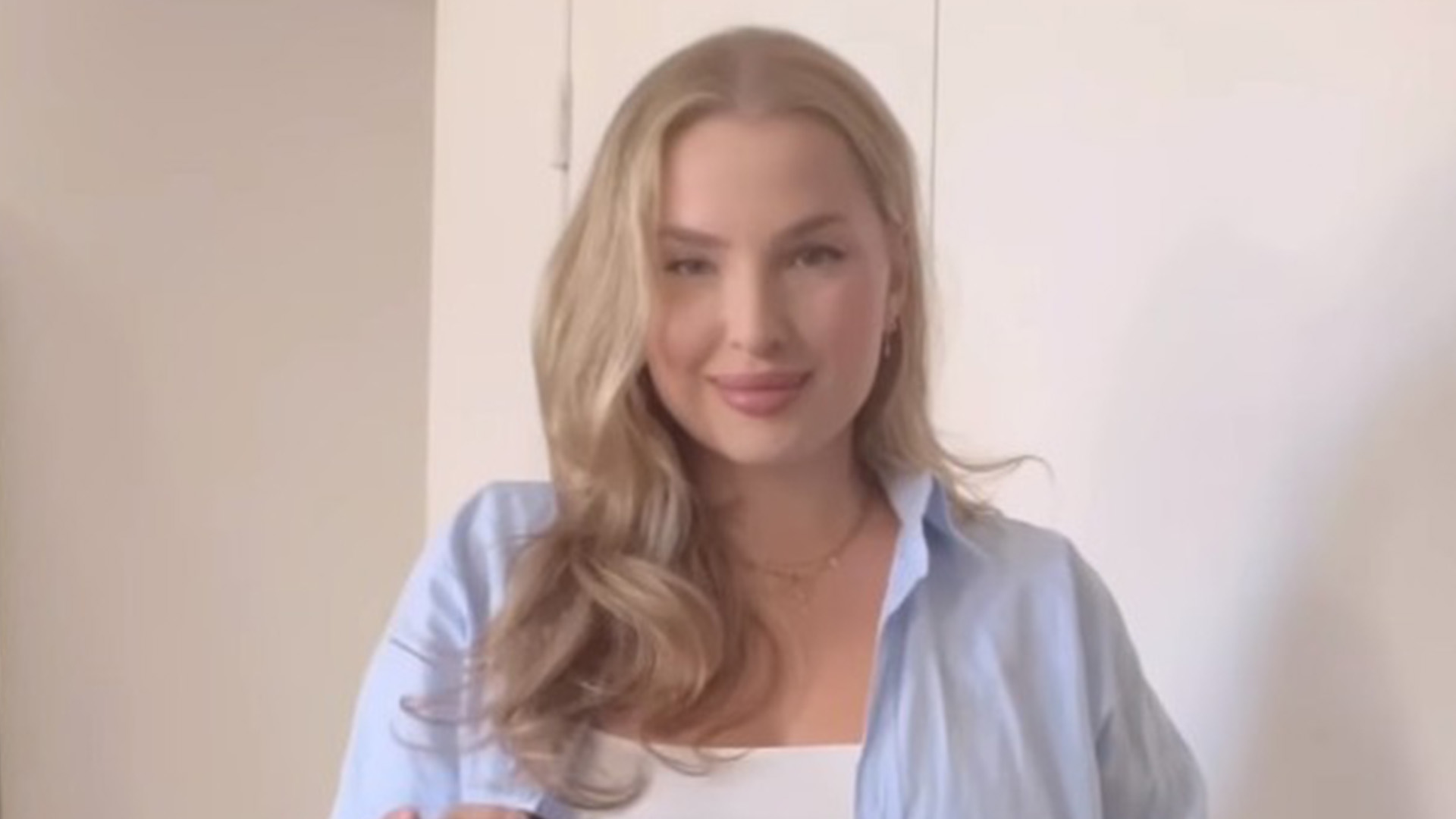