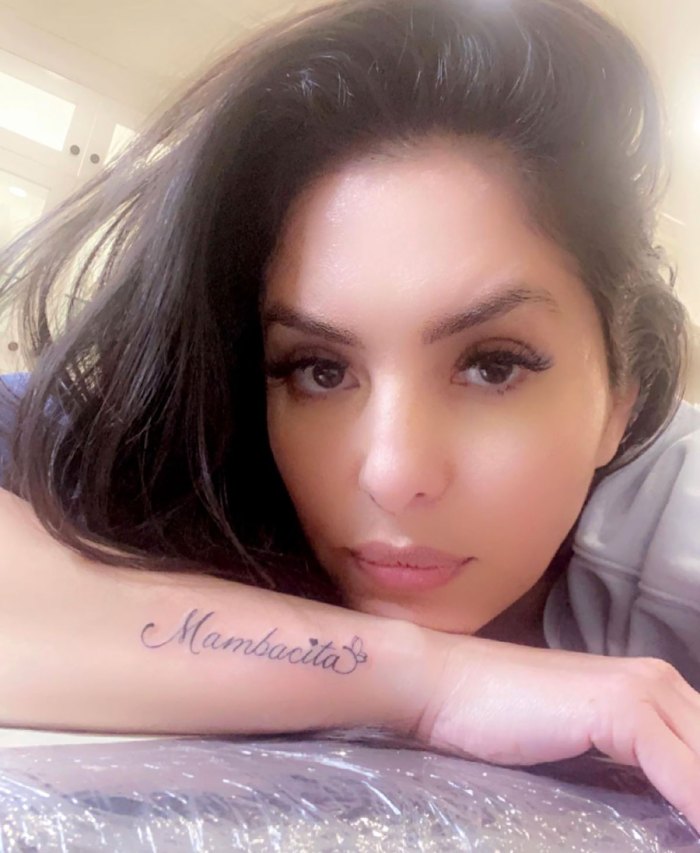 Always remember. Vanessa Bryant got some new ink on March 23, and her design pays a special tribute to her late daughter Gianna.

The 38-year-old mom took to Instagram on March 23 to share some behind-the-scenes snaps from her latest tattoo session with both her daughter Natalia and artist Nikko Hurtada.

The session took a whopping 8 hours, but it was certainly worth the wait because Vanessa’s new ink was a beautiful way to honor her daughter Gianna, who died in a helicopter crash last year along with her father, Kobe Bryant.

Vanessa posted a shot of her fresh “Mambacita” ink to Instagram. The tattoo, which was a nod to Kobe’s nickname Black Mamba, was written in script and featured a heart above the “i” as well as a butterfly punctuating the “a.”

The gorgeous tattoo was met with many butterfly and red heart emojis in the comments section. Some famous friends, such as Ciara and La La Anthony, shouted out their approval as well.

Prior to flashing her new tattoo though, Vanessa shared the entire process to her Instagram page, from sketching the design to getting her tattoo inked “vato style.”

“(All my tatts are single needle to keep the lines clean)…jokingly referred to as “vato style” in this video since I’m still using this older historical process. This style is not really called “vato style” (for you LITERAL headline writing folks)…. It’s referred to as Single Needle 🤦🏻‍♀️,” she captioned a clip of her laying down as Hurtado worked on her arm.

Vanessa also added that while actual ink took a mere 5 minutes, deciding on a font was quite the lengthy task and contributed to the hours-long process.

While she looked a mix of straight up terrified and excited throughout the process, Vanessa tried to keep her calm as she received both a finger and inner wrist tattoo.

She went so far as to say that it’s, “straight up euphoric if you just don’t think about the needle.” 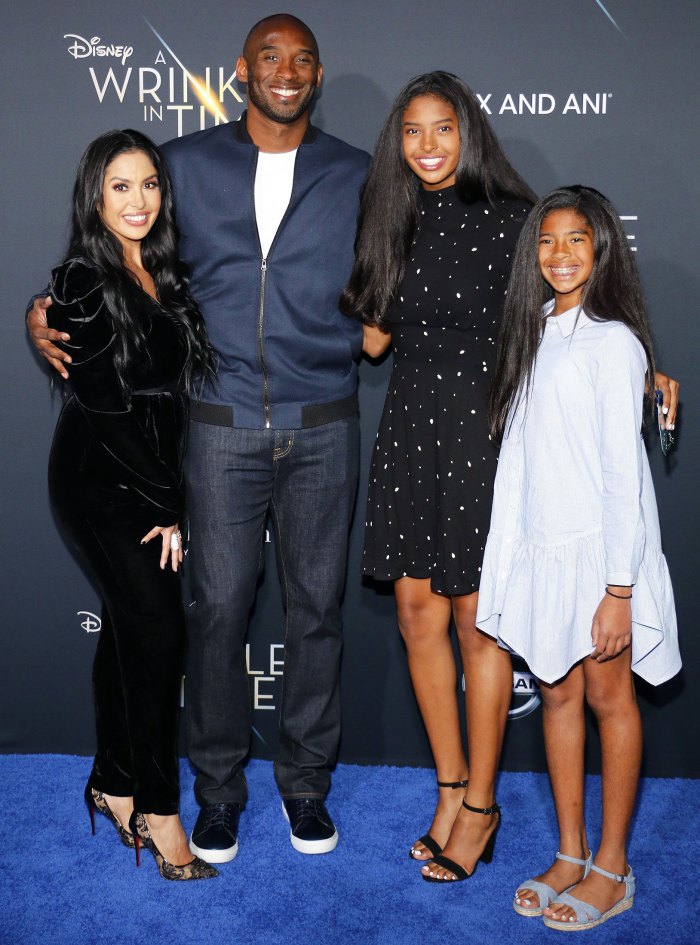 This isn’t the first tattoo Vanessa has gotten to honor her late husband and daughter. Back in June 2020, Hurtado inked a “sweet message” from Kobe and Giana on her right shoulder and left wrist respectively.

The former Lakers player and their 13-year-old daughter were killed in a helicopter crash in Calabasas, California on Sunday, January 26, 2020.