HOLLY Willoughby shocked Dancing on Ice fans on Sunday night when she wore a daring plunge gown on the family show. 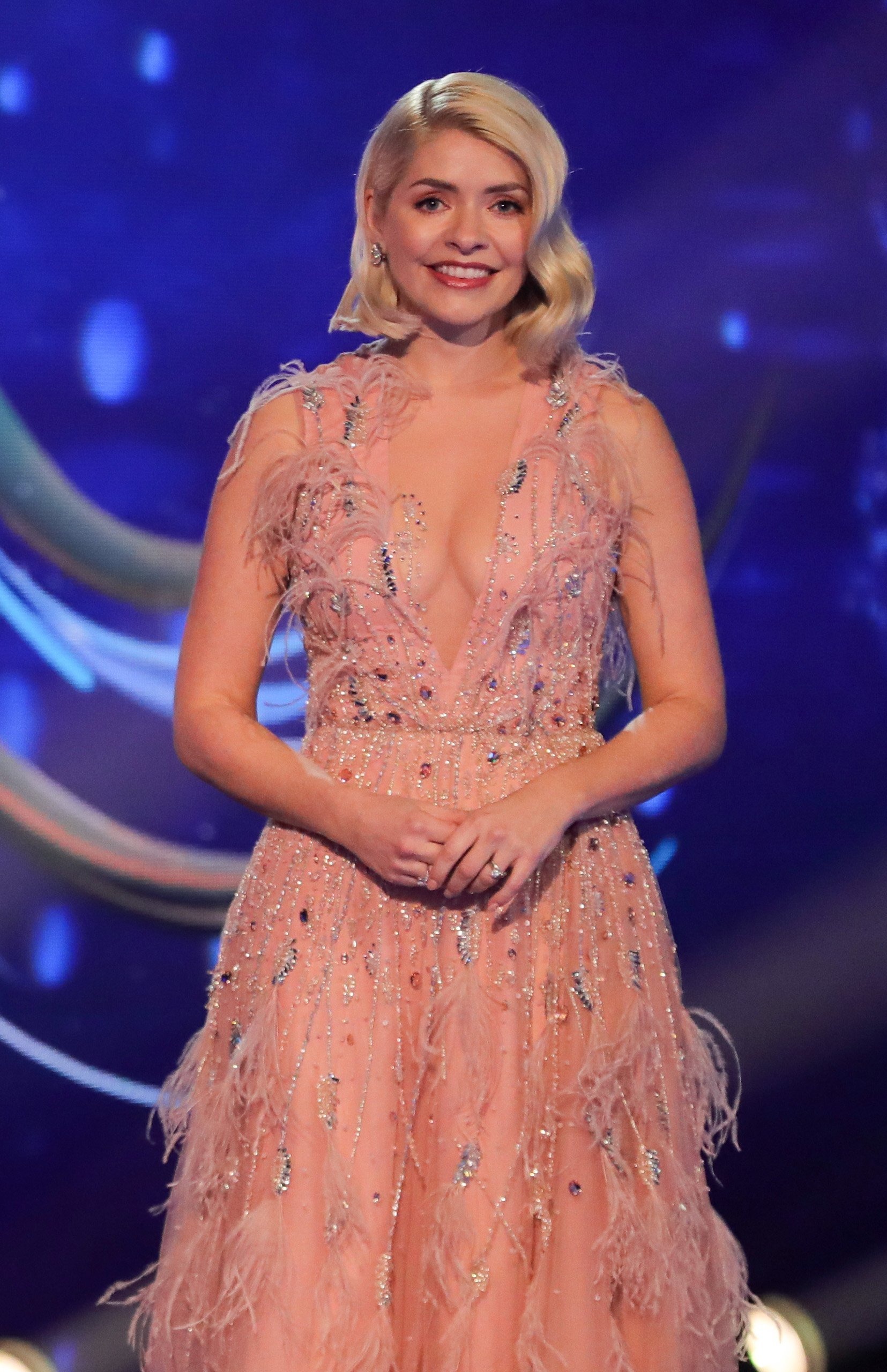 And it’s not the first time the curvy star has raised eyebrows for her striking, body-fitting ensembles.

In 2013, the BBC was forced to apologise after Holly’s eye-raising dress for the final of The Voice prompted 139 complaints.

And she’s not the only star to have caused some unhappy viewers in the past.

Here are the most complained about TV outfits… 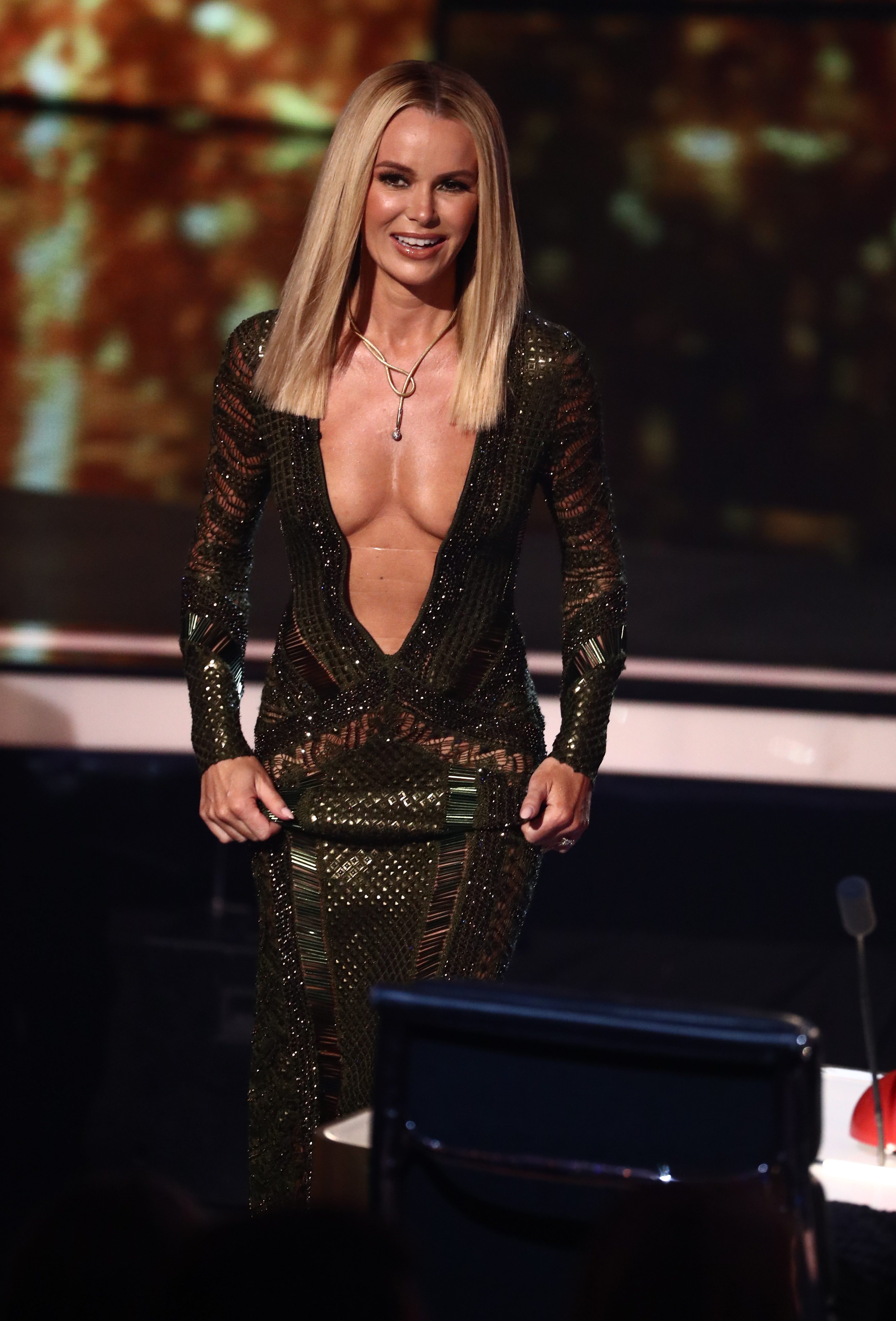 Amanda Holden racked up 663 complaints for this Britain’s Got Talent dress in 2017Credit: Splash News

Amanda shocked Britain’s Got Talent viewers with a “stripper” dress that had a neckline slashed down to her navel.

It was one of the most complained about moments at Ofcom for the entire year of 2017, with 663 people registering their disgust.

The outrageous £11,250 garment beat that year’s “awful” BBC One Comic Relief coverage, which attracted a total of 240 complaints for “crude language” and “sexual references”, as well as Russell Brand’s exclamation: “F***ing hell!”. 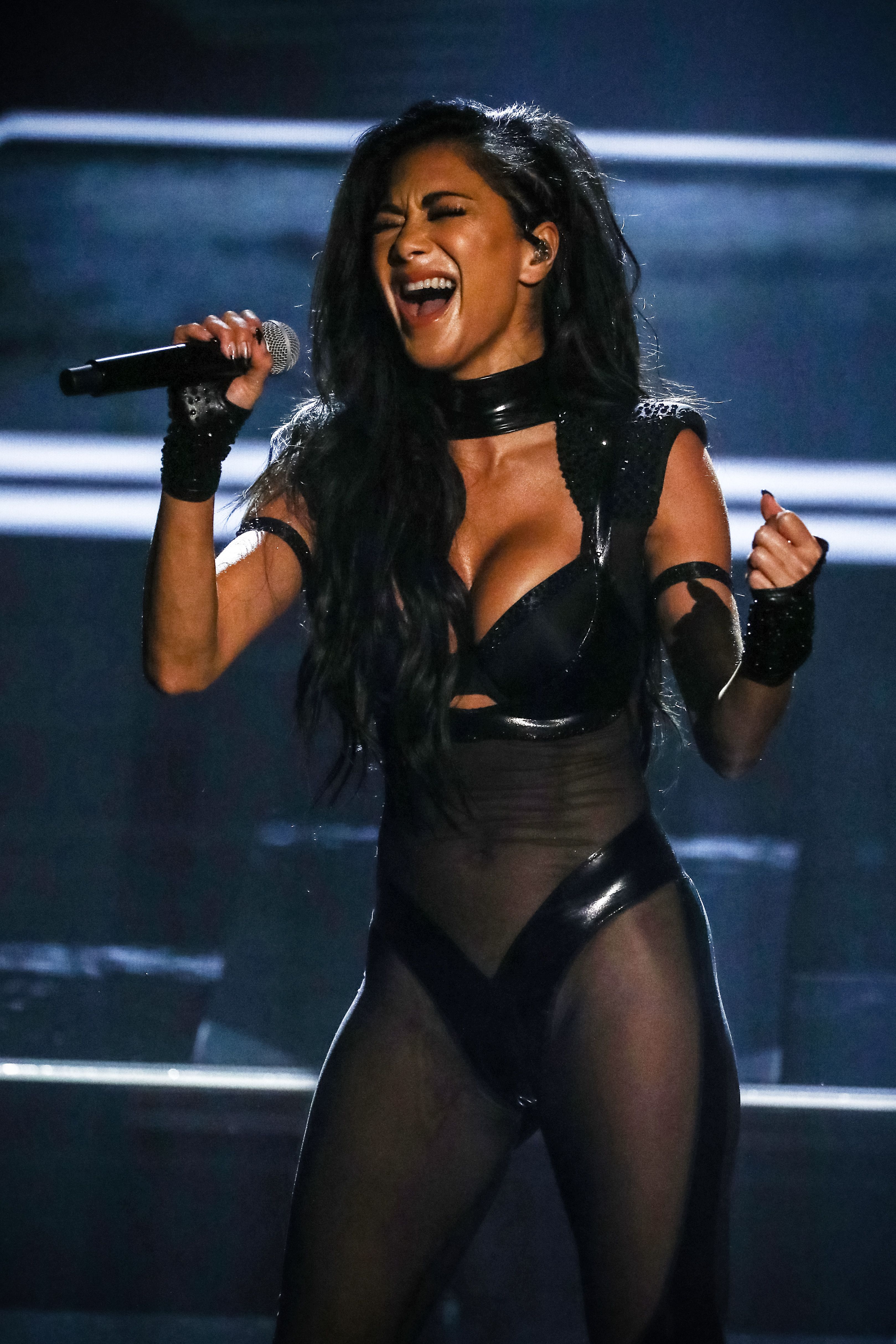 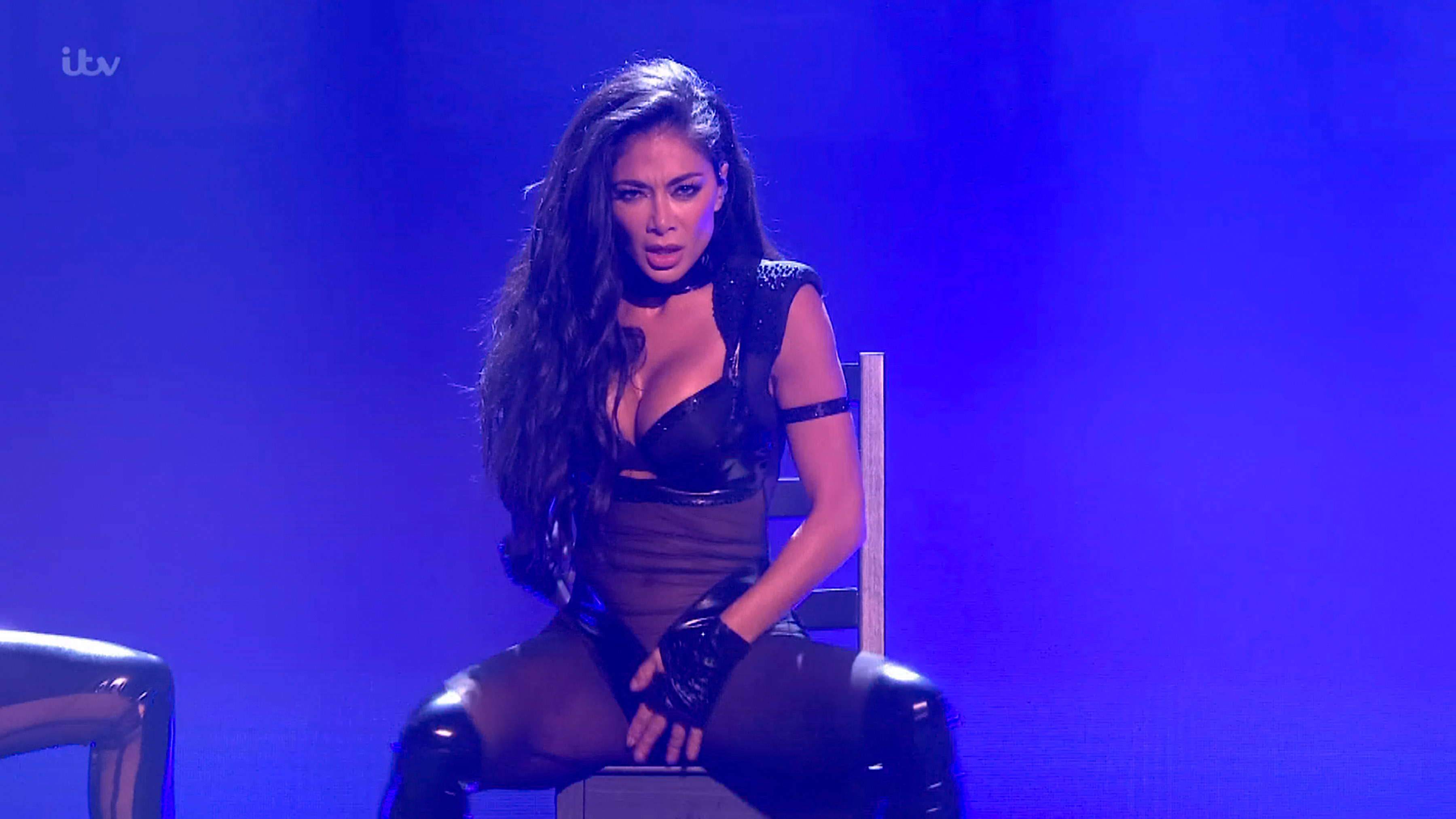 The complaints happened after Nicole’s performance on the 2019 X Factor finalCredit: Enterprise News and Pictures

Ex-Pussycat Doll Nicole Scherzinger ensured all eyes were on her during the 2019 X Factor final.

She showed off her figure in a sheer bodysuit which just covered her modesty.

Her ensemble received 400 Ofcom complaints from viewers telling Nicole and the rest of the band to “put some clothes on”. 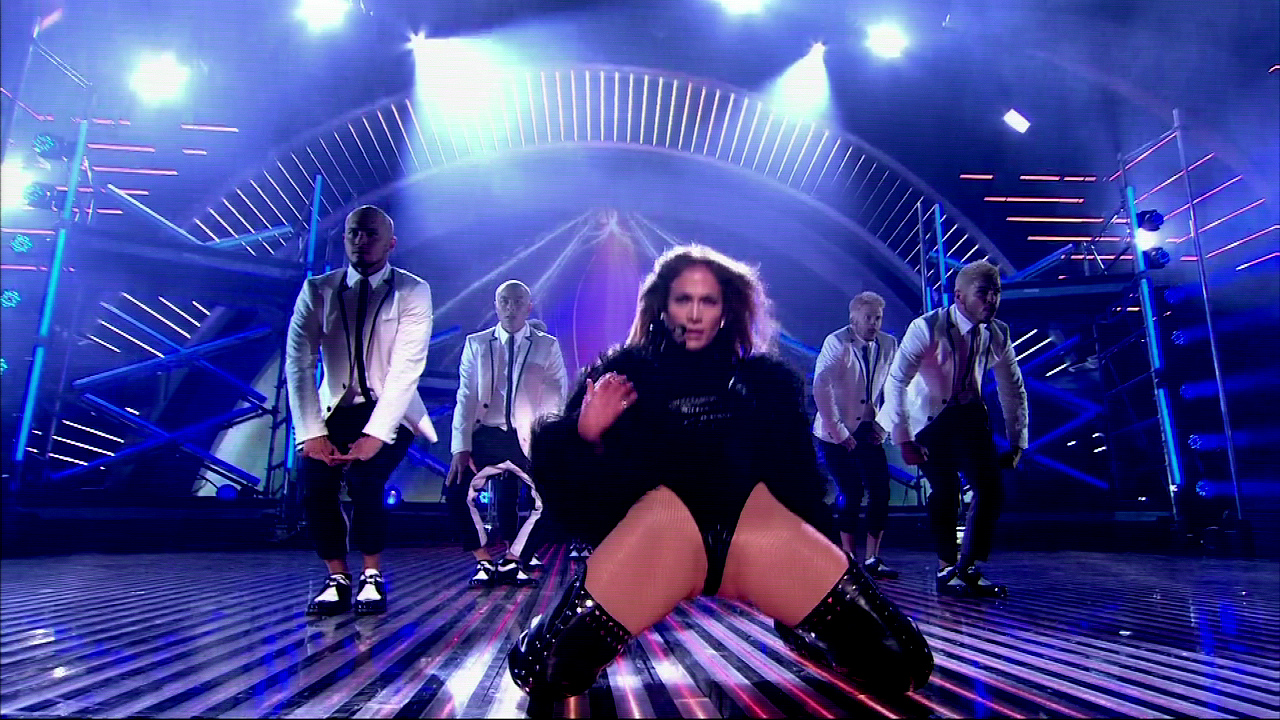 Jennifer Lopez almost suffered a wardrobe malfunction in this leotard on the 2013 Britain’s Got TalentCredit: Wenn

Jennifer Lopez is known for not shying away from a daring outfit, and caused outrage in 2013 on Britain’s Got Talent.

She received over 100 Ofcom complaints in 24 hours for her live performance of Live It Up, where she wore a tiny black leather leotard and fishnet tights.

The star did well to avoid flashing than intended when she thrust herself towards the camera in one precarious moment.

At the time, she defended her outfit choice on BBC Radio One, saying: “I wore the same outfit on the Billboard Awards in red and it didn’t seem to cause any controversy there, so I felt pretty safe.” 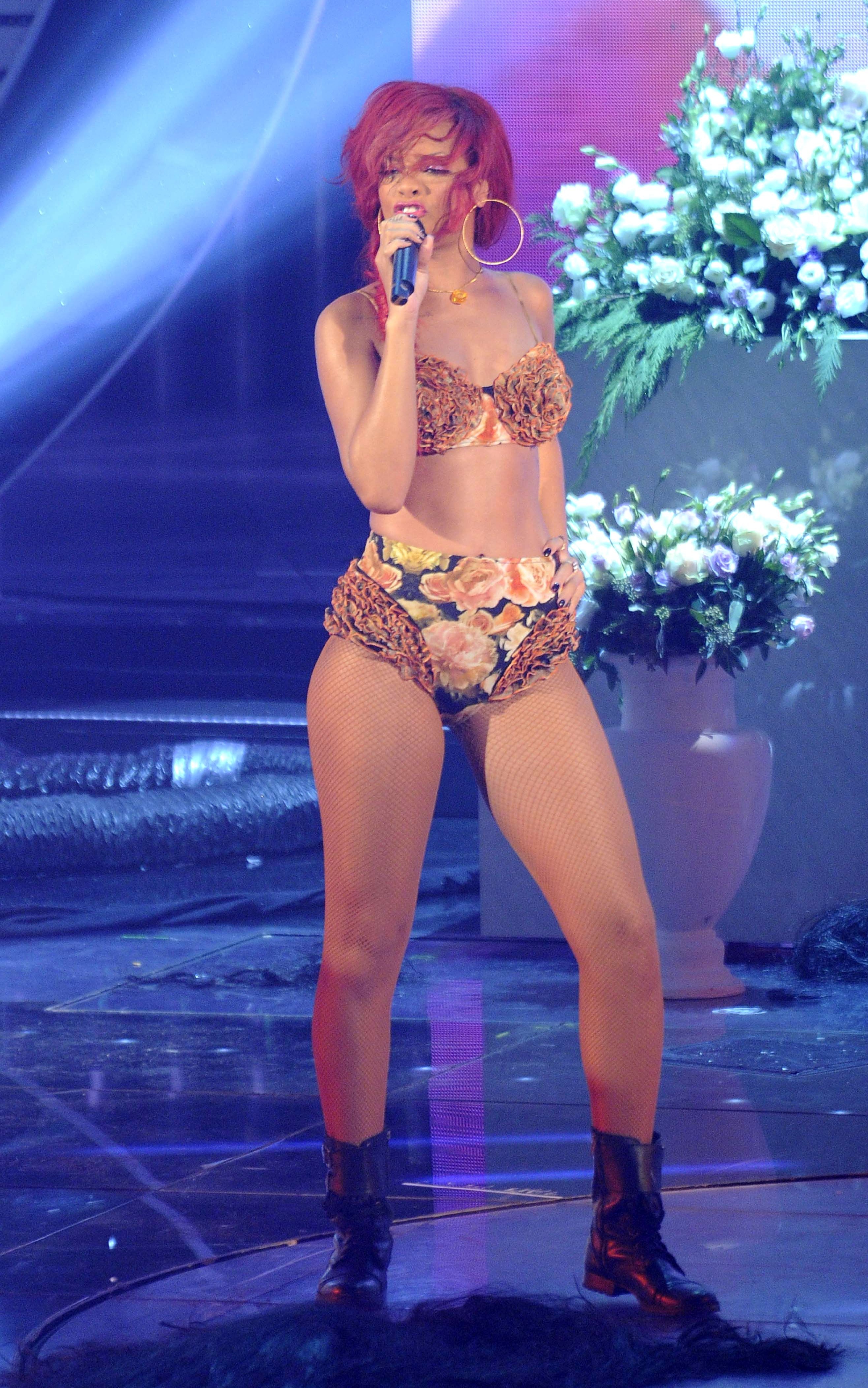 Rihanna for thousands of complaints for her raunchy X Factor performance of What’s My NameCredit: Rex Features 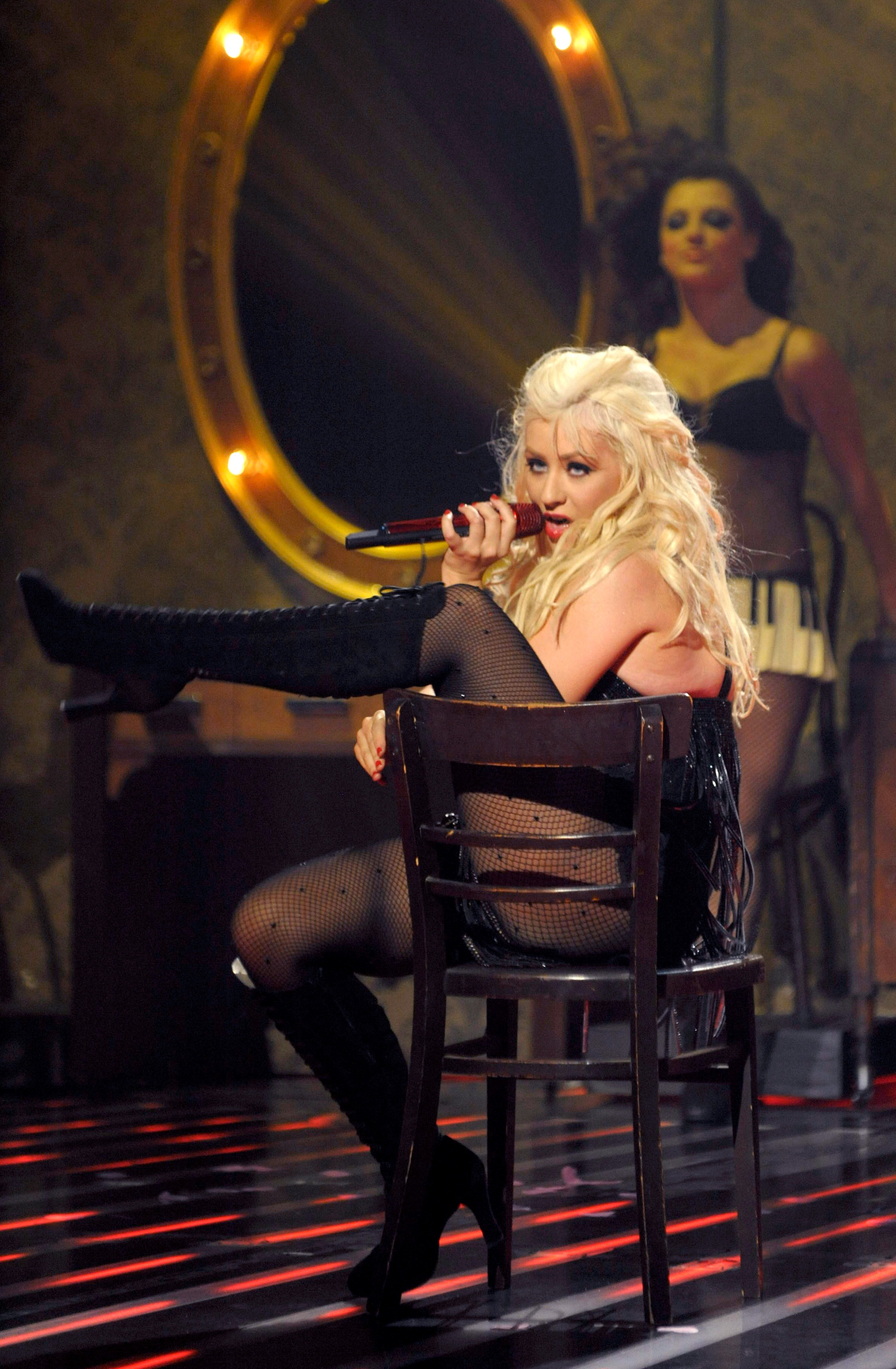 Other singers who have not impressed TV watchers are Christina Aguilera and Rihanna.

It was their turn to shock at the 2010 X Factor final.

They racked up around 3,000 complaints for their raunchy outfits.

And This Morning’s Holly Willoughby sets pulses racing in sexy leather skirt – as fans spot faces in her knees again.

Woman reveals genius tip for tightening your jeans without a belt