Ted would get a kick out of this. Hair and makeup designer Nicky Austin has been incorporating subtle Easter eggs into characters’ looks since season 1 of Ted Lasso — and she’s now revealing the strategy behind each nod.

A part of the beloved Apple TV+ comedy since its 2020 debut, Austin goes beyond just creating looks for each character every episode. She also compares the old with the new in order to make meaningful connections for story line arcs.

“I’ll go, ‘OK, there’s gonna be a different look that we need to do. We need to do something different for Keeley on this day, and we need to do something different for Rebecca on this day.’ And I’ll try and track back,” she exclusively told Us Weekly. “For example, she had a really monumental scene, Keeley [Juno Temple] with Roy [Brett Goldstein] in season 1, where she had her first kiss wearing this particular ponytail, and then she wore it again on his last game when he’d injured himself beyond repair.” 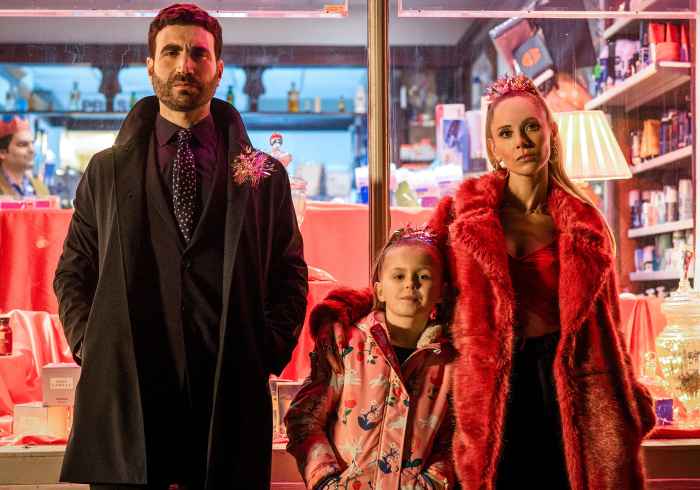 Most of Austin’s choices tend to involve Keeley Jones, which isn’t much of a surprise. The model-turned-PR consultant has a wildly fun wardrobe and a bond with most of the AFC Richmond crew. In another episode, Keeley once again wore her pride for Roy in her hair during a date night in episode 1 of season 2.

“I try and put it wherever I can,” Austin told Us. “[It] was quite a big deal for Keeley. She was convincing Roy to go on a date night, which he obviously hated. And he wasn’t in the best frame of mind. He was still a little bit sad following his retirement. He still had his heavy beard because he’d had to leave football and it was before he’d become a pundit. And so in support of the stress that he was having, she had these three bobby pins in her hair. So she had ‘RKJ,’ which was Roy Kent to Keeley Jones.”

‘Ted Lasso’ Season 3: Everything to Know

Keeley’s support has even extended to Roy’s former football teammate Sam Obisanya. In episode 3 of season 2, Toheeb Jimoh’s character was willing to lose everything when he went against the team’s sponsor, Dubai Air. The rest of the athletes stood in solidarity with him, as did Keeley.

“When Sam was struggling with his conscience with the Dubai Air situation in season 2, I managed to find this goldfish clip to put in Keeley’s hair to show her support to Sam because he was told to be a goldfish,” Austin told Us. “I kind of look at the scripts and try and find little Easter eggs if I can put them in anywhere.” 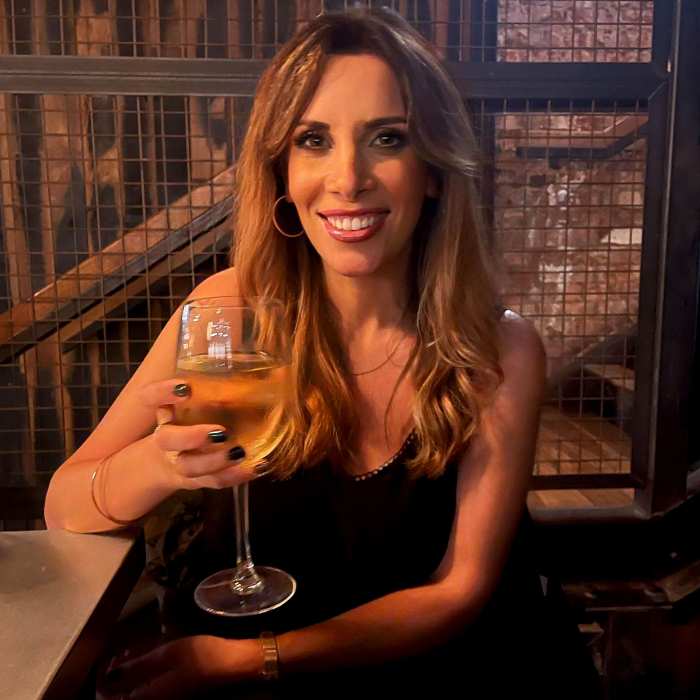 Jason Sudeikis‘ Ted Lasso, who offers daily inspirational life lessons to his players and fellow coaches, once encouraged Sam “to be a goldfish” when Jamie (Phil Dunster) was riling him up one day because goldfish are the happiest animals in the world. How so? They only have a 10-second memory.

“I just came up with that,” Austin mused. “That was a random thing.”

The designer keeps tabs on the younger cast members too. Roy’s niece Phoebe, played by Elodie Blomfield, may have bad breath, but she has good style thanks to Keeley.

“It’s almost like Phoebe wants to be Keeley, so I try and emulate her in Phoebe’s hair accessories sometimes. I’ll put one in Phoebe’s hair. I’ve done it this season, actually, [with one] that Keeley had in her hair in the last season. Because she looks up to her. So little things like that where I can,” Austin told Us. “And then there’s actually another one this season. You’ll see, there’s a couple of new characters and you might see they kind of track back to older looks.” 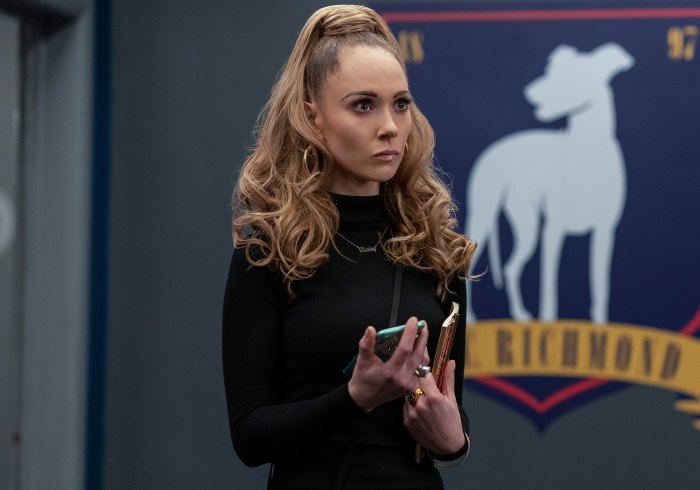 Earlier this month, Goldstein confirmed that season 3, which is currently in production in London, is being written as the series finale. And the cast is taking advantage of what is supposedly their final episodes together.

TV Shows Renewed and Canceled in 2022

“We go out way more than we did on season 1! We’re so close. I’m always out with the guys,” Austin gushed. “We do go out a lot and we’re a family. Three seasons in and a lot of the crew have been with us the whole way through, or they did one and they’ve come back for three, which is a really sociable bunch. You can see from the guys, everyone loves each other. There’s no Instagram versus reality. It’s just genuine love.”

When not at pubs, the group is also bonding between takes on set. “I’ve got so many memories, but I think maybe when it was last season after Jason won his Golden Globe and it was the first big award win, that was quite a memory,” Austin recalled to Us. “We were all in the locker room the next day. And I got quite teary because he gave a little speech. Also the SAGs when the ensemble was nominated last year. We didn’t win last year, we won this year. But we were all together. It was COVID so all the guys had to be made up in their separate rooms, but it was also Phil’s birthday that night. So we had a cake and it was very cute. We couldn’t go out as much because of lockdown, but we’re definitely making up for it this year.”