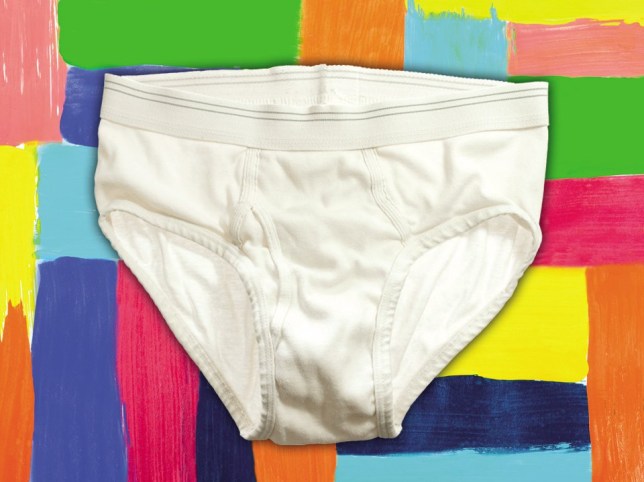 Finally, we have an answer to the age-old question of what type of men’s underwear the people prefer.

According to a survey of 2,000 people by Dr. Beckmann, makers of stain removal products, 51% of respondents prefer the famously divisive pants.

This is pretty understandable from a hygiene point of view, with old, or worse, dirty underwear able to say so much about a person without saying anything at all.

Nearly 6 out of 10 women and more than 4 out of 10 men said they preferred tighty-whities over other popular types of underwear including boxer briefs, boxer shorts, long johns and jockstraps.

To test these results further, researchers ventured out into the world (when Covid restrictions allowed) to survey shoppers in Manchester.

They set up a display with models wearing different types of underwear, and again tighty-whities came out on top, with 6 out of 10 of those asked choosing those above the others.

Percentage of those surveyed who said each type of underwear was their preferred choice:

The research also revealed a caveat, however – that the preference for tighty-whiteys is conditional as long as they’re nothing less than sparklingly white.

‘There’s a lot of love for the pants out on the streets, as both our survey and street vox pops have shown. Our models got plenty of attention too, as you can imagine.’

It’s all well and good saying your tighty-whities have to be pristine, but actually keeping your whites white can be a challenge.

One popular hack that we clocked on TikTok shows how soaking your whites in a bucket of water with two denture tablets for 30 minutes before washing as normal can work wonders.

You can also try a similar hack with white vinegar.

Just pour a cup of distilled white vinegar into a pot of water and boil it.

Then carefully pour the hot water into something like a bucket or your tub, soak your white clothes in it overnight, and wash them as normal in the morning.

When is the ITV gameshow finale? 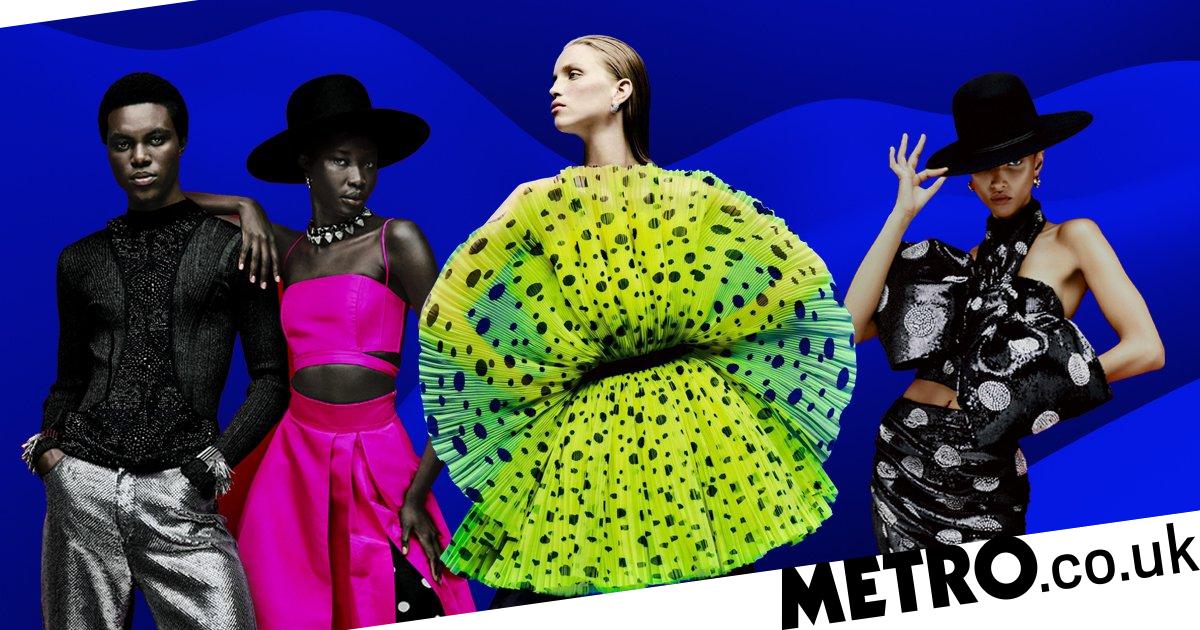