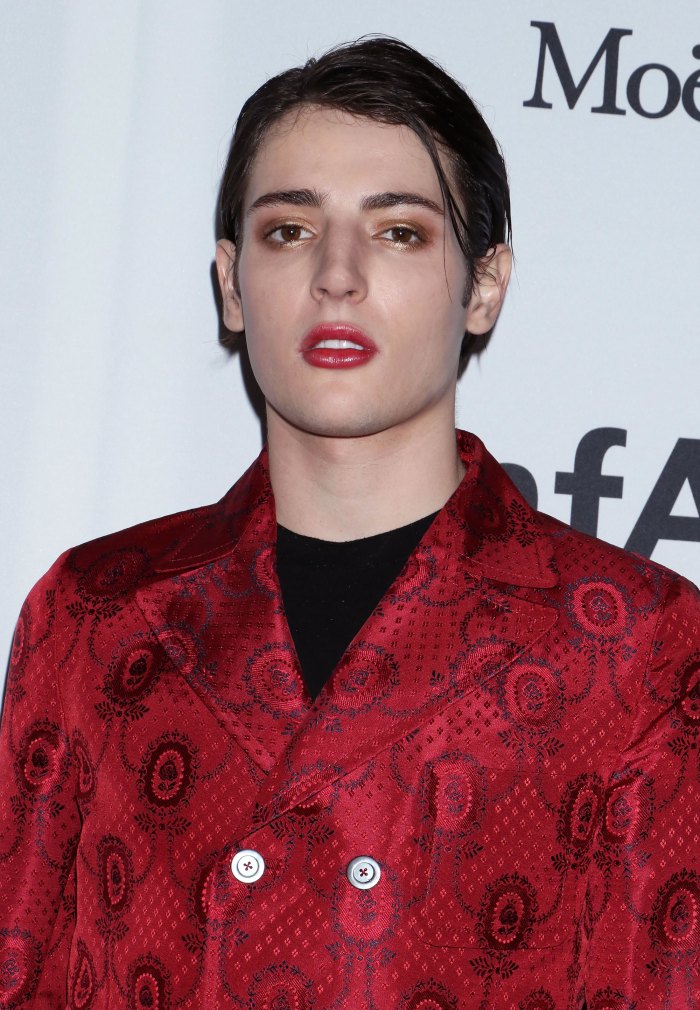 Rest in peace. Harry Brant, the 24-year-old son of supermodel Stephanie Seymour and publisher Peter Brant, was found dead on Sunday, January 17. After struggling with addiction for years, his family said the cause of death was an accidental overdose of prescription drugs.

“We will forever be saddened that his life was cut short by this devastating disease,” the family said in a statement per the New York Times. “He achieved a lot in his 24 years, but we will never get the chance to see how much more Harry could have done.”

His parents said that he was planning on going to a drug rehabilitation center this year, with hopes in returning to work on the creative side of Interview magazine.

Having a supermodel mother and art collecting father, it’s no surprise that the young man made a name for himself in the fashion world. At the age of 16, he was one of the youngest people to be invited to the Met Gala. He turned heads at the 2012 affair in an embroidered Yves Saint Laurent jacket. In 2015, he teamed up with his brother Peter Brant Jr. to launch a unisex makeup line with MAC.

“I first started to play with makeup by definitely going into mom’s and I started stealing her products because makeup is really expensive and I didn’t really have access to it when I was younger,” Harry told W magazine while promoting the second MAC collab. “My little sister has just started doing that to me, which I find a pain because it’s really, really frustrating! But I kind of encourage it because she’s really makeup obsessed, which I think is adorable. So, next generation.” 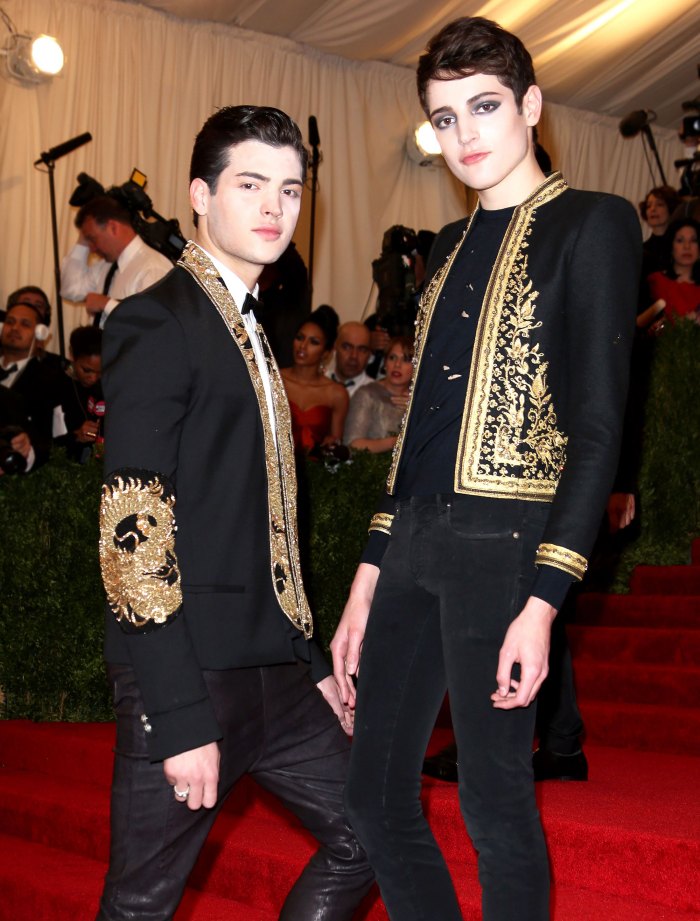 In 2015, Harry spoke to Vanity Fair about his love of fashion. “One thing in particular I like is dressing up and each time taking on a new persona, every time you go out,” he told the publication. “One time I’ll think of myself as, like, a captain in the military or as a prince who’s been banished from his country. Which actually all started from my mom telling me that when she used to shoot with Avedon he used to give her an entire backstory.” Sounds dreamy!

“Harry was not just our son,” the family said in Monday’s statement. “He was also a wonderful brother, loving grandson, favorite uncle and a caring friend. He was a creative, loving and powerful soul that brought light into so many people’s hearts. He was truly a beautiful person inside and out.”