EAGER Brits rushed out in droves this week as non-essential shops opened for the first time in months.

But while many hurried to high street stores such as H&M and Zara to name a couple, these thrifty shoppers hit up charity stores where they shopped up a storm on cut-price bargains. 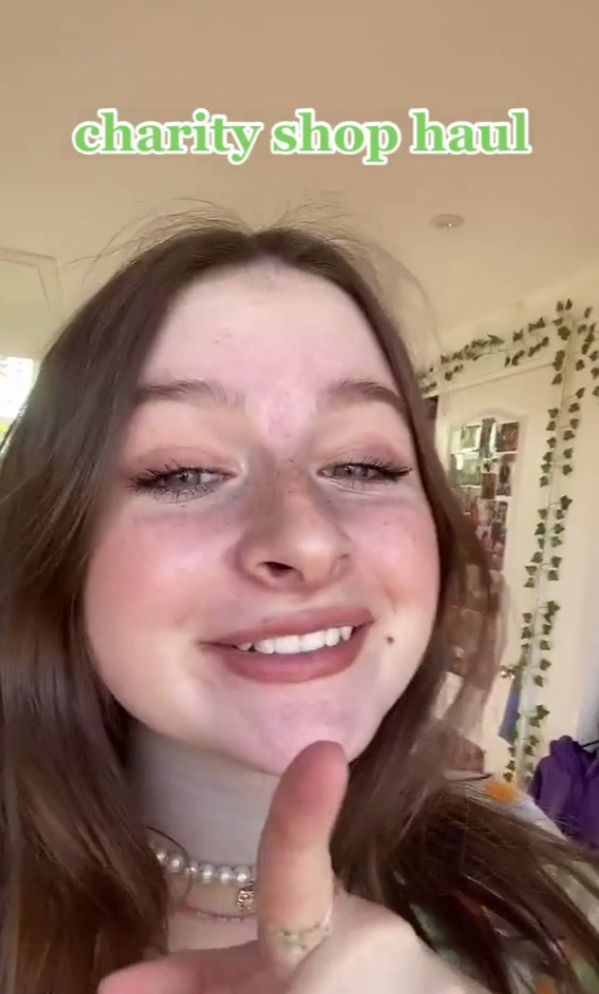 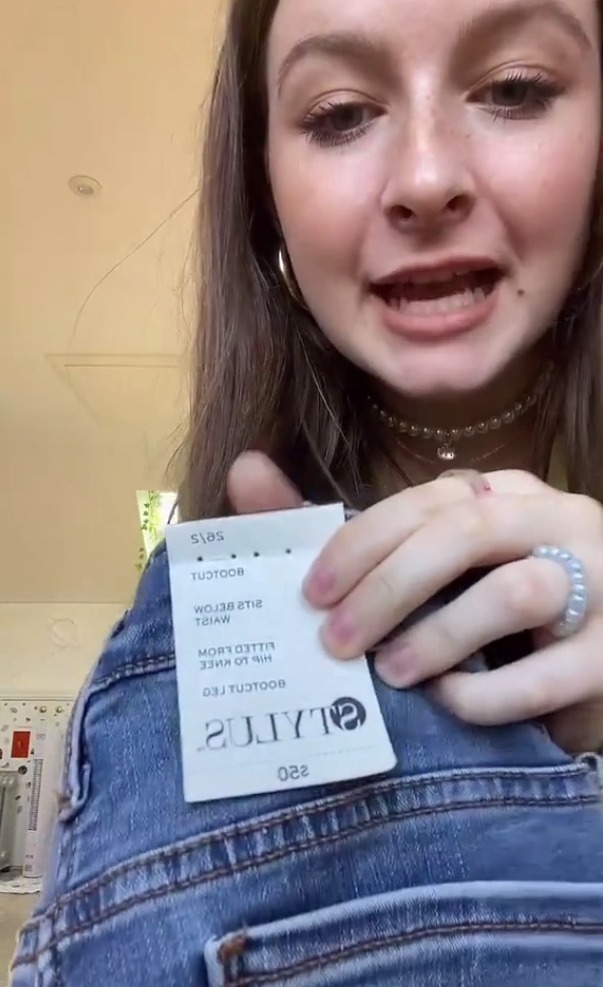 TikTok user Emily picked up these brand new jeans for £10, and they were £50

The hashtag #charityshophauls has been used millions of times by eagle-eyed shoppers on TikTok who wasted no time doing the rounds at all their favourite UK stores.

And thankfully they did as some even picked up designer items from brands such as Ralph Lauren, Chanel and Christian Dior all for a fraction of the price.

Some items appear to be brand new too with one woman, Emily, picking up a classic Christian Dior wallet for just £15 – and it still has the tag attached.

“I’m not ready for this one,” she said in the clip, thrilled by her incredible find. 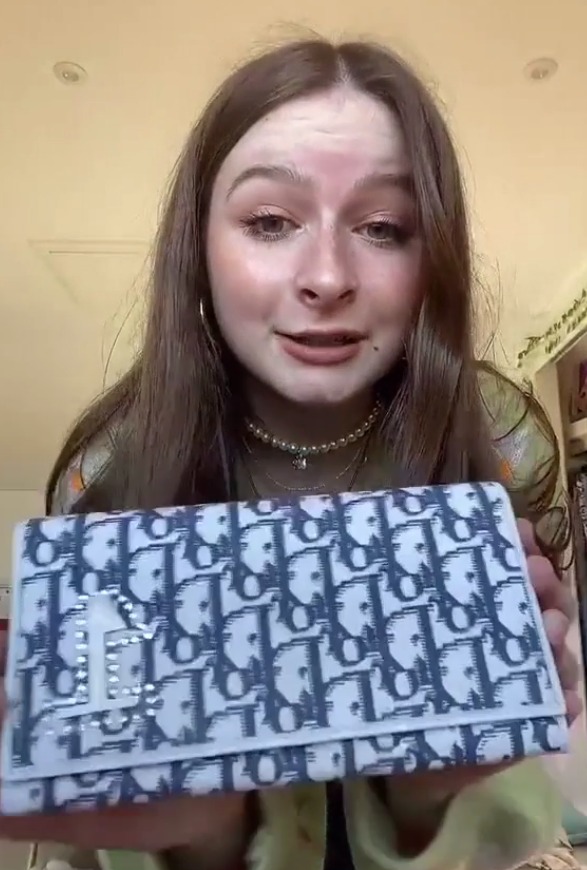 She spotted this brand new Christian Dior wallet which still had tags, and it was just £15 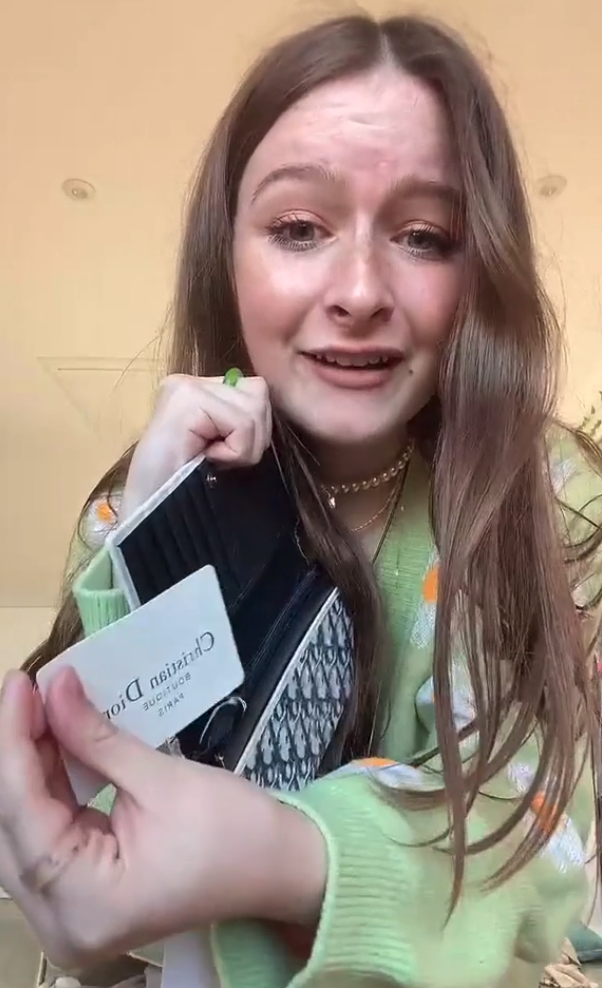 The designer purse normally costs over £500

“It literally says the Christian Dior think on it, like what?”

Similar versions can be bought for at least £500 straight from the designer brand’s website, so it was an absolute steal.

Lockdown was a good time for many people to clear out their wardrobes and drop off any unwanted goods at their closest charity store.

And Emily wasn’t the only one reaping the benefits as load of shoppers cashed in on some pretty amazing finds. 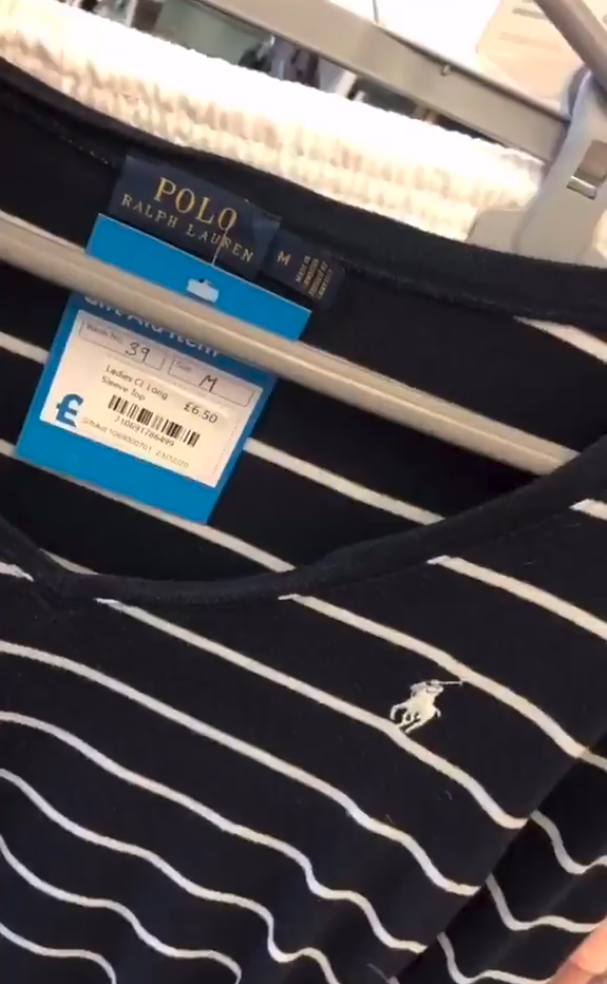 Another shopper spotted this Ralph Lauren POLO for just £6,50 which is still in very good condition 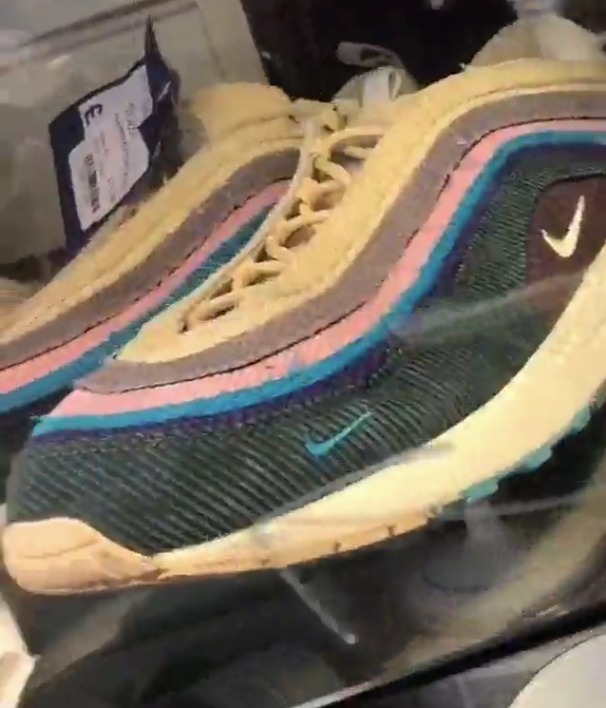 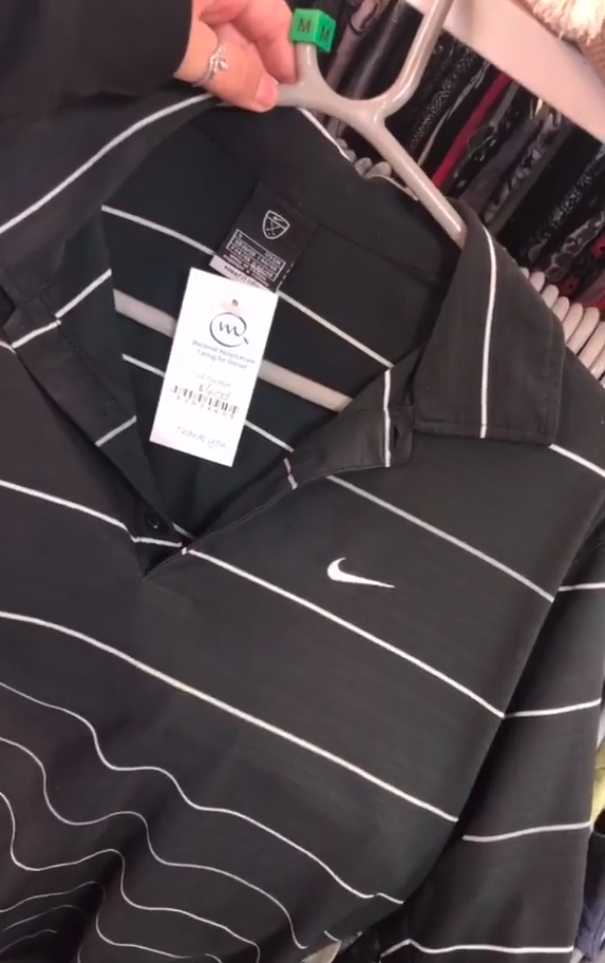 Other Nike clothing was found in store also, with shoppers sharing items they’d picked up for £10 or less

Aside from all your wardrobe staples, such as discounted jeans, t-shirts and super cute floral dresses, these thrift-shop regulars sought out only the best bits.

Another user named Charlotte shared a montage of all the best finds she spotted in a single shop which includes items from brands such as Nike and Ralph Lauren.

She showed a POLO shirt, which is normally priced at around £75, on the rack for just £6.50 and it barely looks worn.

Similarly, a pair of Nike Sean Wotherspoon Air Max trainers could be picked up for less than half the price they are brand new. 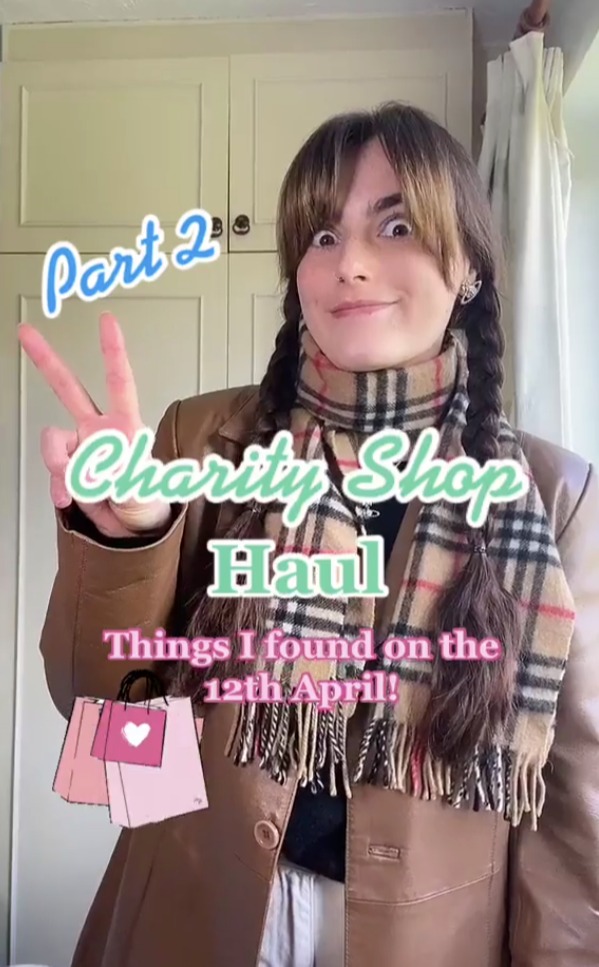 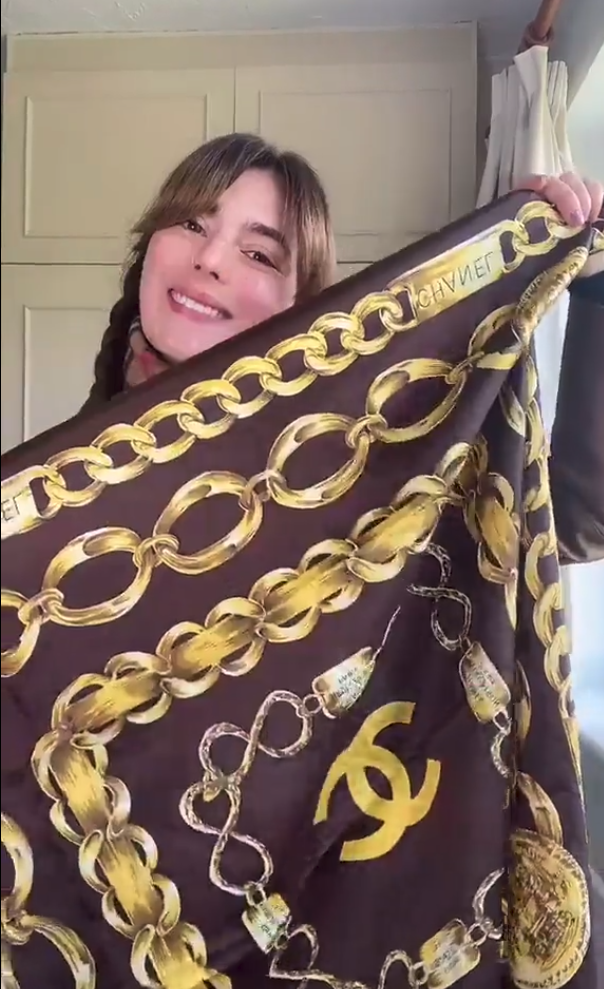 If you think that makes up a dream shopping tip, Becks Turner, whose whole TikTok account is dedicated to thrift shop outfit ideas, showed off the stunning vintage Chanel scarf she spotted which she said she’ll wear as a top.

Although she didn’t reveal the amount she paid for it, we’re betting it was amazingly cheap.

She also showed a number of other items she picked up, because, well, it’s impossible to walk out having bought only ONE item.

Primark shoppers also showed off their mammoth hauls of Disney merch & £1 thongs now the shop is FINALLY open… and one splurged £427.

And savvy shoppers are showing off their whopping Dunelm sales hauls with double duvets for a fiver & cut-price fireplaces.