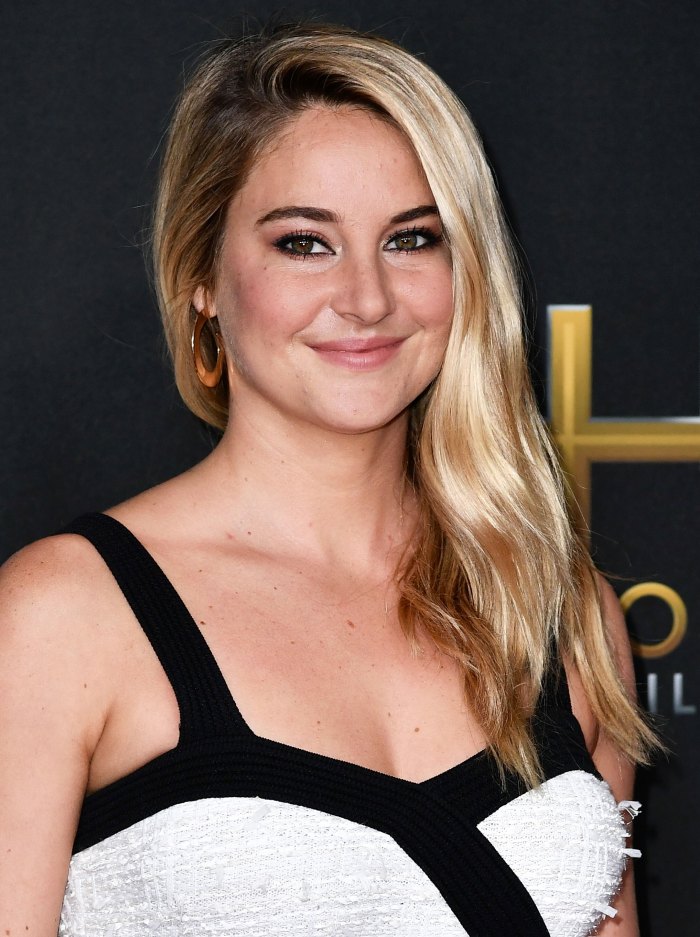 Major bling! Shailene Woodley gave a little glimpse at her engagement ring from fiancé Aaron Rodgers during The Tonight Show Starring Jimmy Fallon on February 22. And while we only saw the 29-year-old Big Little Lies star’s sparkling finger for a few seconds, there’s no question that Rogers, 37, gave his future wife a big rock.

The engagement ring seems to be a classic and timeless style, with a large, round cut stone set on a platinum band. “The beautiful design appears to be a stunning 4 to 5 carat solitaire round cut diamond set in platinum,” says jewelry expert Toni Zehrer. “Shailene composes herself with such elegance, so this classic engagement ring definitely compliments her style.”

Curious what it costs to wear bling that size? Well, depending on the quality and clarity of the diamond, it’s likely just shy of $100,000. “We estimate the value of this to be in excess of $90,000,” says Zeher, Senior Vice President and Chief Merchandising Officer of Signet Jewelers. 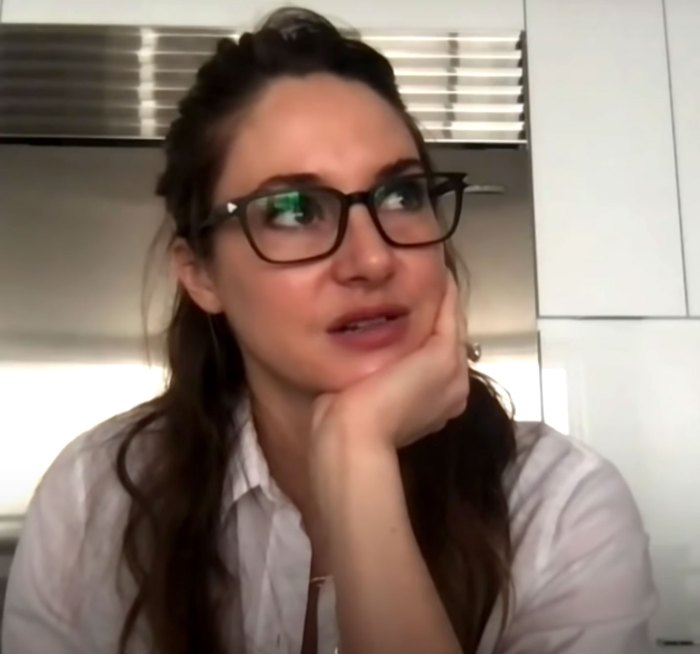 This ring definitely comes with a big price tag, but it’s a more timeless and understated design than some other celebrity rings we’ve seen in recent weeks. Paris Hilton, who got engaged on February 13 to boyfriend Carter Reum, is rocking (pun intended!) a 20 carat emerald-cut ring that’s estimated to retail for approximately $2 million. Sports Illustrated model Kate Bock also debuted her 3 to 4 ring this year, which is cushion or round center and features a hidden halo pave setting.

While the world is buzzing with news of Woodley’s engagement, the actress has been wearing her sparkly accessory for quite some time. “We are engaged. It’s not new news,” she tells Fallon, confirming her engagement to the Green Bay Packers quarterback. “It’s kind of funny, everybody right now is freaking out over it and we’re like, ‘Yea, we’ve been engaged for a while.’”

The bride-to-be also gushed in the clip about her future hubby—but she admits she never thought being a football wife was in her future. “He’s first off just a wonderful, incredible human being, but I never thought I’d be engaged to somebody who threw balls for a living,” laughs Woodley. “Like I never thought as a little girl, ‘Yeah when I grow up I’m gonna marry someone who throws balls!’”

The pair managed to find love during the summer, despite the COVID-19 pandemic. Rodgers announced his engagement to the Mauritanian star on February 6, 2021 while giving his NFL MVP award acceptance speech.

Wartime painting by Winston Churchill expected to fetch a staggering £2.5million at auction