A BUSY mum headed down to her local ASDA supermarket and managed to cop a bundle of jeans which cost her just £6.

Rachael Brown posted on the Facebook group Extreme Couponing and Bargains about her money saving find. 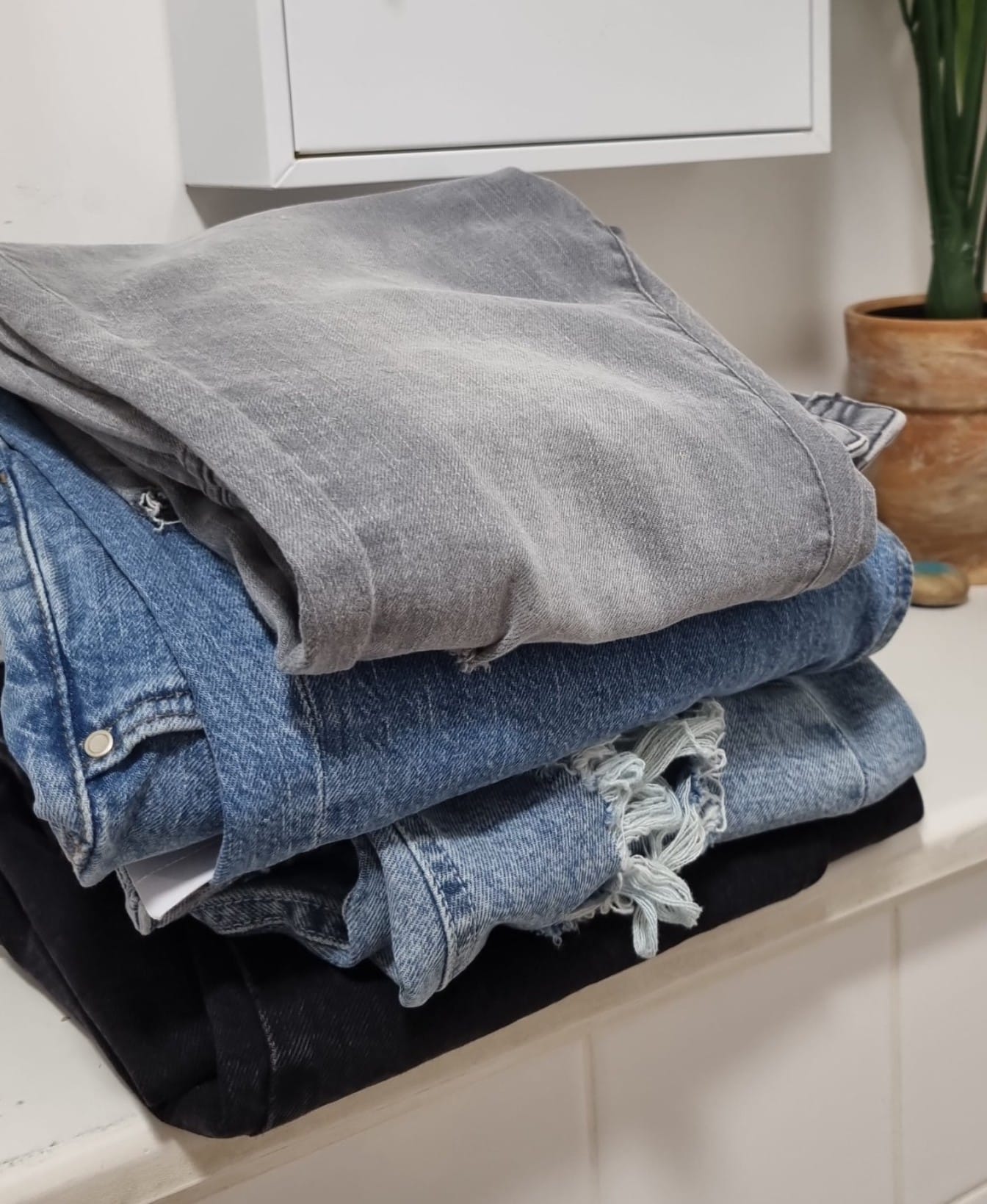 Savvy shopper shows off her amazing jeans haul from George at ASDA and it only cost her £6, https://www.facebook.com/groups/291506161262689/user/558170849Credit: Facebook/Extreme Couponing and Bargains UK group

Rachael then posted some images of the jeans which included a charcoal grey pair.

She also picked up some ripped at the knee stonewashed ones, a pair of standard blue jeans and some black jeans.

All of them were red labelled at £2 and showed the massive savings she had made. 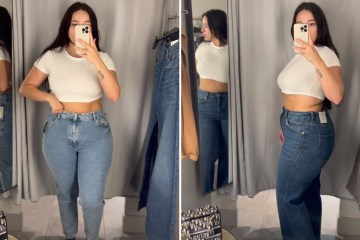 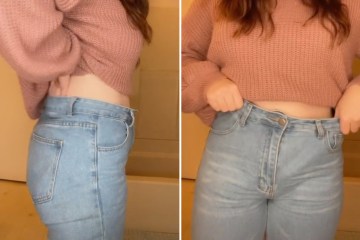 She also posted a picture of the receipt as proof of the discounts that were applied to the jeans.

Fellow members quickly flocked to her post to comment and congratulate on her massive savings and tell other members that lived local that this super deal was on.

They also commented to find out whether there were any other savings to be had at the supermarkets.

While Vickie Bell joked: “Why didn’t you tell me about this? I could’ve gone, was in this yesterday in the mad rush lol.”

It’s not the first time that Rachael has posted in the popular bargain hunting group on Facebook which boasts of a 1 million members.

In the summer she posted about a bargain save she found and budget store B&M, where she picked up a cute paddling pool for her children.

She wrote: “B&M (Dagenham) – Displayed at £15 but scanning at £8. Perfect for my young ones in this heat they are so happy.” 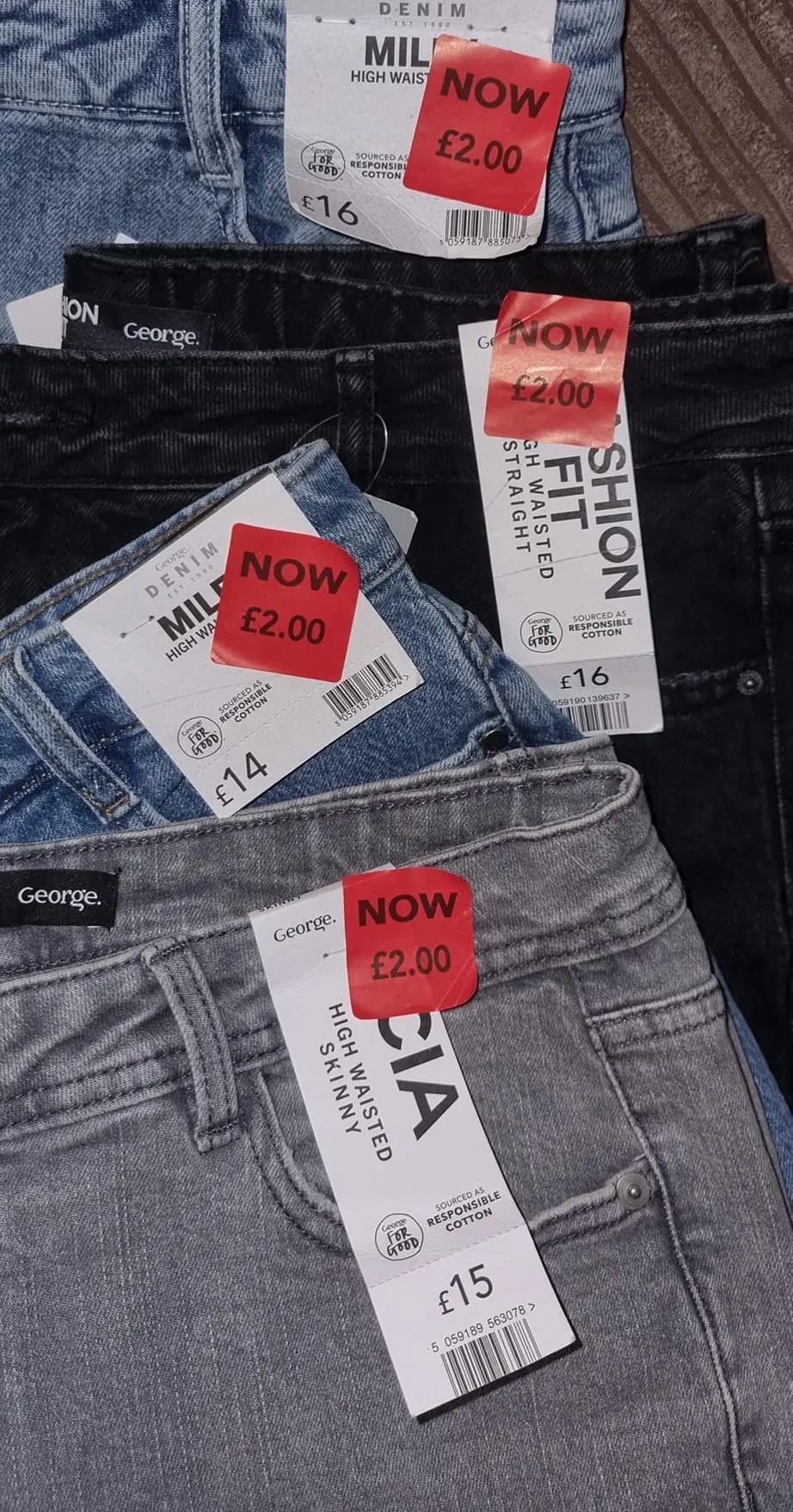 Rachael posted the receipt to prove the jeans were discountedCredit: Facebook/Extreme Couponing and Bargains UK group

I’m terrified as my abusive ex is freed from jail today – I’m locking my doors and windows, reveals Ruth Dodsworth