Ryan Seacrest Had to Change Underwear at ‘American Idol’ Finale

Time for a quick change. Ryan Seacrest had to change his underwear during the American Idol finale when his stylist noticed that his outfit left little to the imagination for the viewers at home.

“America voted and said there was anatomy in the shot. There was just panic about it, and we changed it,” the radio host, 47, recalled during the Monday, May 23, episode of Live with Ryan and Kelly of the “embarrassing moment.” Seacrest had just thrown to commercial when he was alerted to the issue. “We go to commercial and [my stylist Miles Siggins] says, ‘Can I tell you something? We need to change your underwear,’” Seacrest recounted. “I said, ‘What do you mean we need to change my underwear?’”

Unfortunately, the On Air with Ryan Seacrest personality didn’t bring an extra pair of underpants with him to the Sunday, May 22, finale event. “[He said], ‘Don’t worry, I got mine,’” Seacrest recalled. “He’s English, so he has shorter, tighter ones. They were tight, elastic underwear.”

The producer continued: “It was in the middle of a live show! We go backstage during the commercial and find a little corner and I’m literally taking off my pants, off my underwear, and putting his on. … Anything for [American Idol]. It’s a family show!” 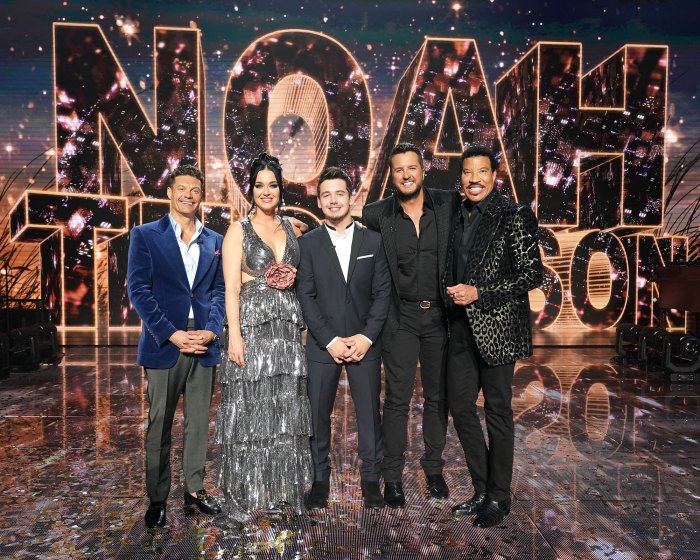 While Seacrest laughed about the sudden wardrobe adjustment, cohost Kelly Ripa had a much simpler fix to keep things PG onscreen. “No, no, no. Change the camera shot!” the All My Children alum, 51, said. “I would have said, ‘You get that camera and put it from here up.’ I’m not wearing Miles‘ [underpants].”

The Georgia native has had his fair share of fashion faux pas over his 20-year tenure hosting American Idol.

“It was the second season of American Idol, and the collective group that was producing the show and styling for the show suggested that I wear a sheer shirt to host the prime-time show,” he told Us Weekly exclusively in September 2018 about his most embarrassing outfit. “It’s not a good idea.”

He continued at the time: “I should never do it. I don’t know if anybody should do it, but certainly not me.” 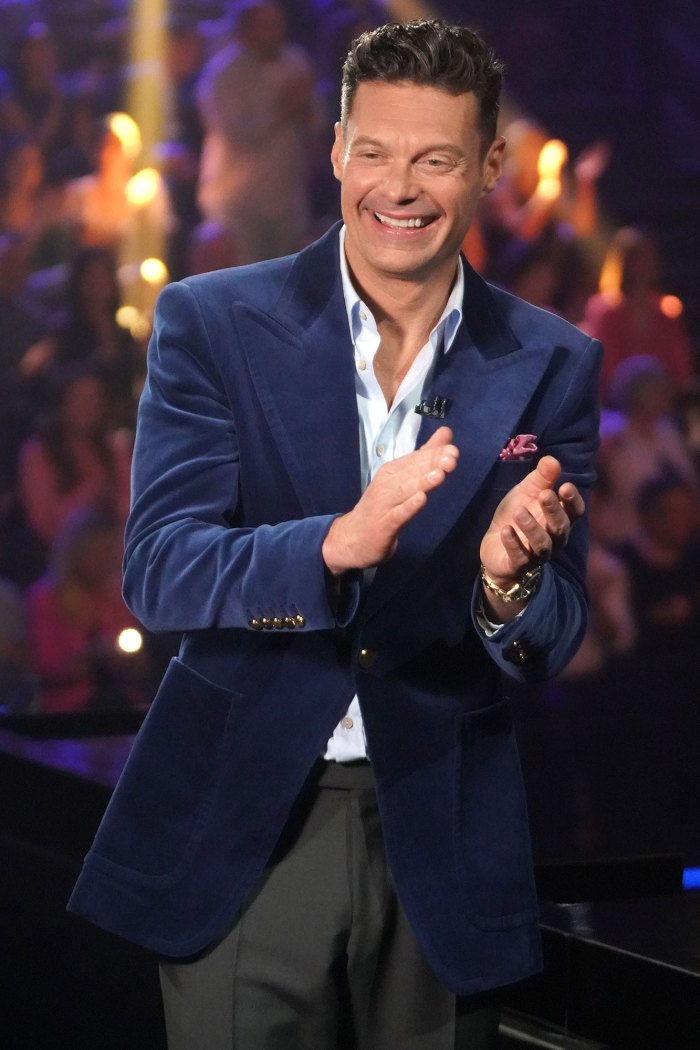 Seacrest also made headlines during American Idol’s season 18 finale in May 2020, when fans noticed that he was slightly slurring his words and that his right eye appeared larger than his left. At the time, Us confirmed that he was suffering from exhaustion and needed to take the following day off from Live with Kelly and Ryan.

“Ryan has been doing his [radio show] live on the air, [and is getting ready] to head to Austin for American Idol auditions,” a source told Us about the TV personality’s health one month later. “He recognizes he needs to find windows of time to rest during these busy windows of work.”

9 breathing exercises that help you cope with anxiety