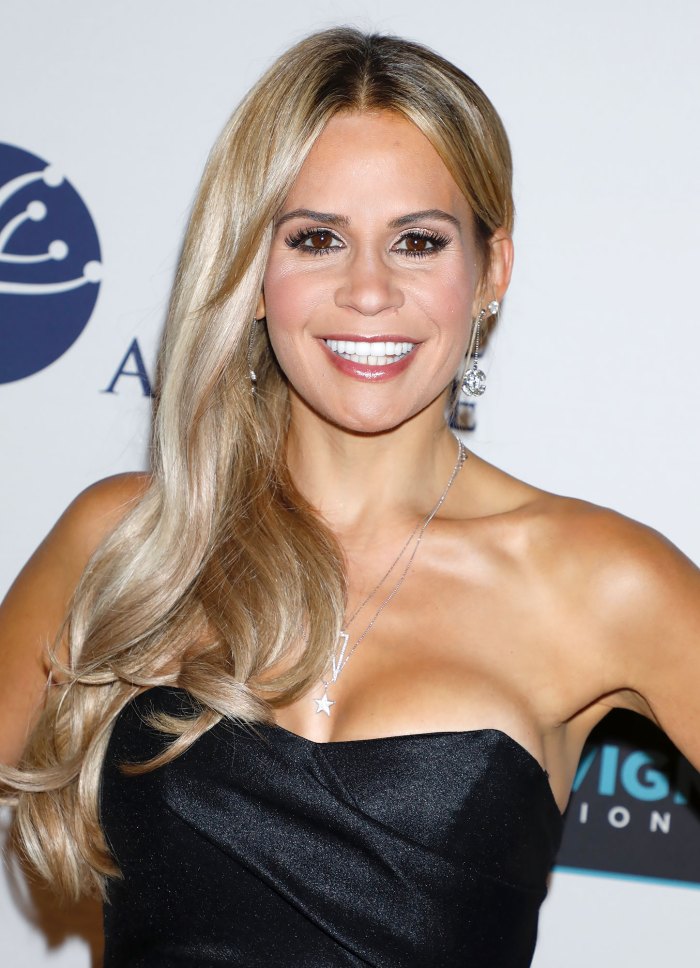 Goldschneider, 44, sets up her makeshift “Salon Mommy” by plopping a folding chair in the driveway. “During quarantine my kids’ hair was so out of control, so I bought a buzzer and was like, ‘Let me give it a try,’” she says in her confessional. “And I actually secretly love it.”

Her first client is her nine-year-old son Hudson, who sits with a plastic bag on his lap to catch the falling hair. “When you do that thing and all that hair falls off, it’s like popping a zit. It’s so good,” says Goldschneider while buzzing the top of her son’s hair.

Even though the reality star trimmed up her son’s ‘do quite nicely, one could argue she’s missing a bit of a professional touch. It appears that a lot of Hudson’s hair ended up in his mouth instead of the plastic bag. “You’re so handsome! Now go rinse your mouth out,” Goldschneider laughs as her son runs to the sink.

Adin, the star’s 12-year-old son was next to take a seat. He’s pretty low maintaince and told his mom he honestly didn’t care what kind of haircut she gave him. While giving him a trim, Goldschneider asks if he was  happy she stayed home from the cast’s Lake George trip. He responded with a “yes.” 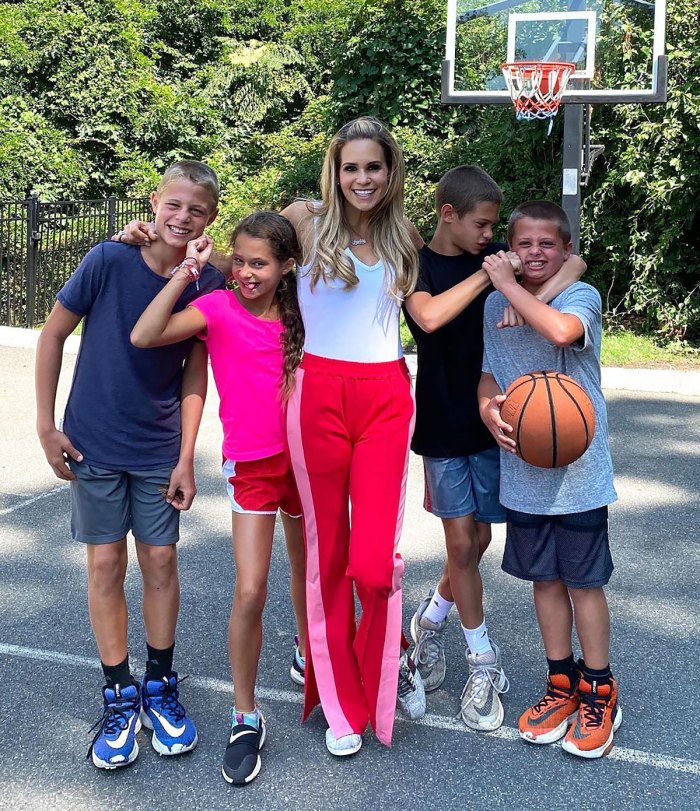 The reality star decided to skip the getaway after getting into a fight with fellow cast member Teresa Giudice. Giudice, 48, started alleged that Goldschneider’s husband was unfaithful.

“She doesn’t even know who told her. I don’t even think anybody told her. I think she pulled it out of her ass,” Jackie told Us. “I was really caught off-guard. I expect the best from people. I really thought that she was gonna make it right. And then we’d all go to Lake George the next day. And that is not the way it happened. And it really caught me off-guard.”

Rather, the situation escalated. In an effort to prove the damage a rumor of that nature can cause, Goldschneider compared the cheating accusation to a rumor that Giudice’s daughter Gia “snorts coke in the bathroom.”

Goldschneider stands by the fact that this was an analogy and there is no truth the statement.