The biggest names in Hollywood flocked to the red carpet for the 2021 Met Gala on Monday, September 13. Among them were some seriously hot hunks, including — but certainly not limited to — Channing Tatum, Justin Bieber, and Frank Ocean. As the night draws to a close, Us Weekly’s taking a moment to reflect on the boys’ best looks of the evening, which is no easy feat.

As a reminder, this year’s Met Gala theme was “In America: A Lexicon of Fashion.” Naturally, celebs interpreted it in unique ways. For example: Per E News!, Pete Davidson’s Fred Leighton jewelry was a tribute to his late father, who was killed in the 9/11 attacks on NYC. In contrast, celebs like Kit Harrington opted for an old Hollywood glamour aesthetic, playing it safe — but oh-so-charming — in a black and white suit.

And then there were the stars who took a fashion risk, equally surprising and delighting us on the red carpet. Frank Ocean teamed his black Prada suit with a green robot-alien companion, while Lil Nas X stripped down to reveal not one but three different Atelier Versace ensembles in just a matter of minutes.

In the rare case you haven’t started scrolling already, read on for a look at the ten best-dressed men at the 2021 Met Gala ahead.

The singer teamed his black suede Prada suit with a surprising accessory: a green robotic baby that undeniably turned heads. 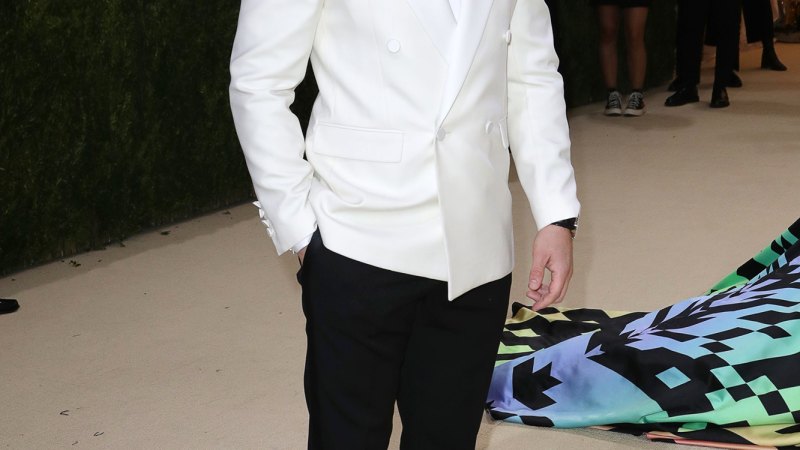 The Hunger Games actor opted for a classic yet sophisticated Saint Laurent suit, comprising a white suit jacket and black slacks. He rounded out the sleek look with a bow tie. 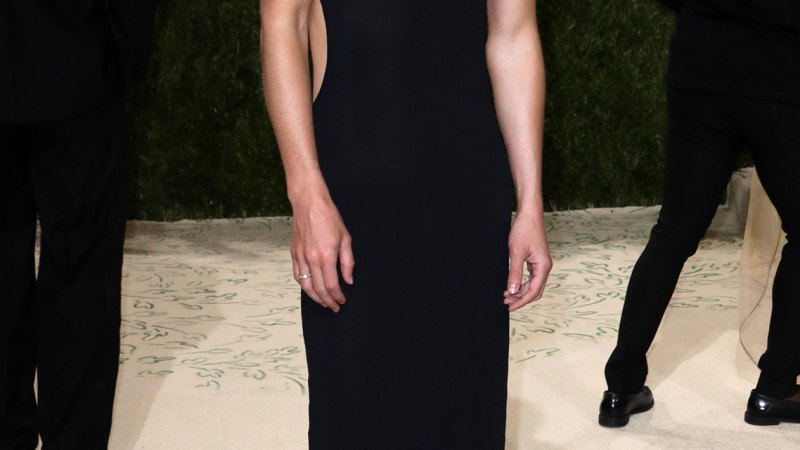 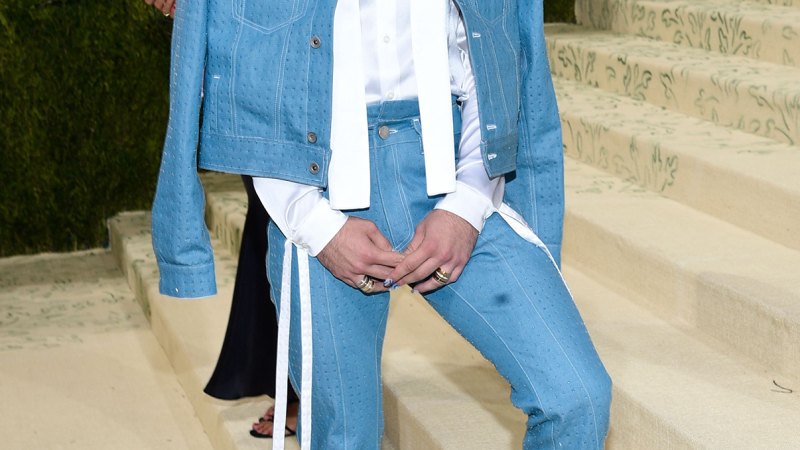 Vintage-chic! The Dear Evan Hansen star wore Christian Cowan to this year’s gala, specifically a denim-on-denim ensemble worthy of accolades in its own right. 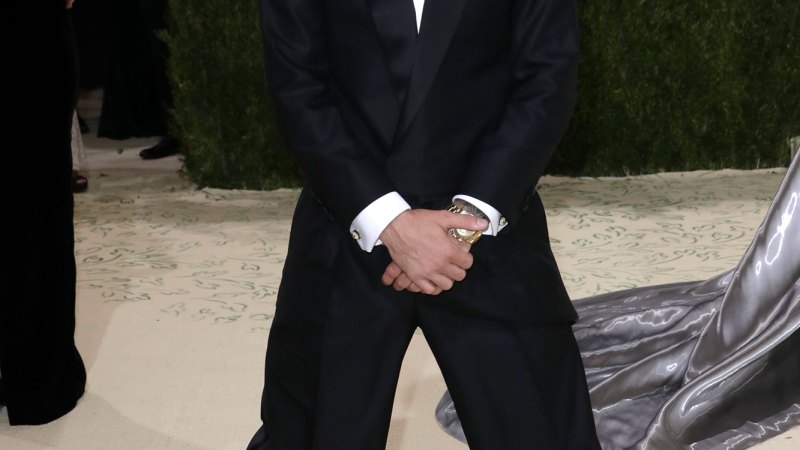 Now that’s how you make a statement!! The “Peaches” hitmaker wore a tuxedo from his very own line, Drew House, with white sneakers covered in the brand’s signature designs. 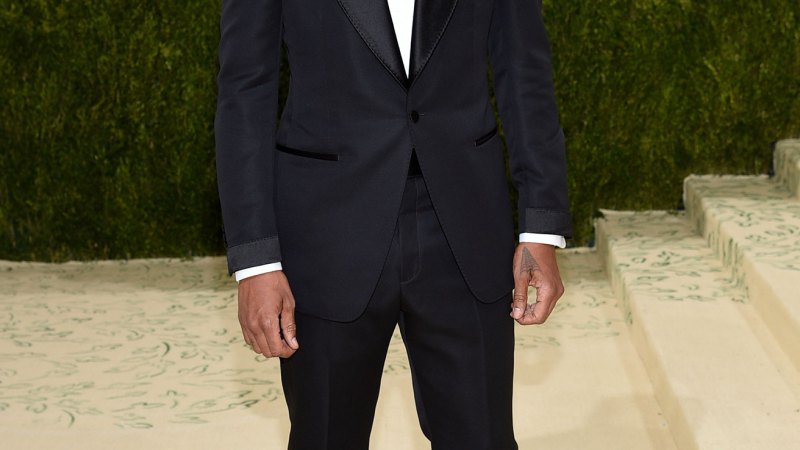 Swoon! The famed designer made a strong case for a timelessly cool black tux. 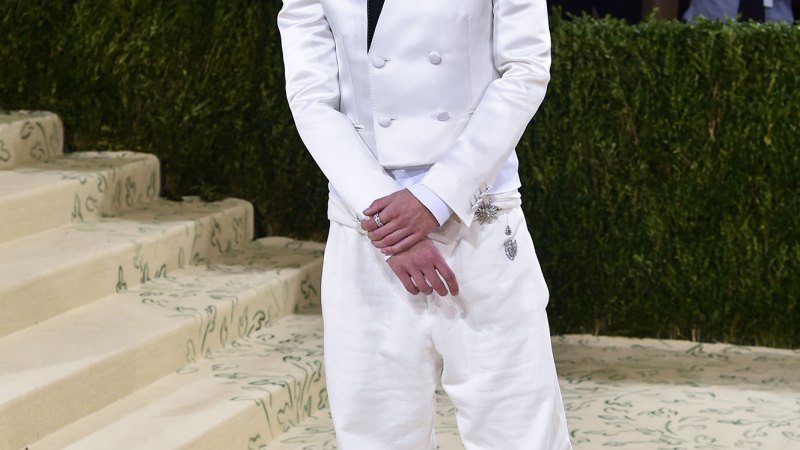 The actor stayed true to his signature style in an all-white Haider Ackermann ensemble. Only he could pair a suit jacket with sweats and Converse sneakers and look so damn cool. 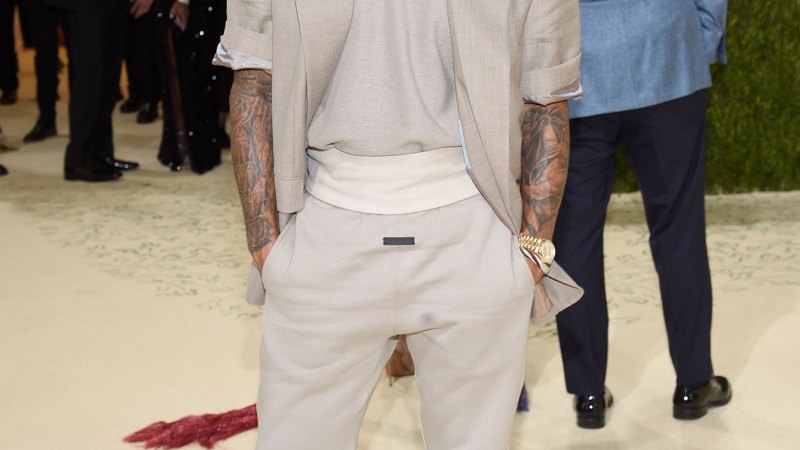 It doesn’t get any chicer than this monochrome ‘fit. The fashion designer rocked his very own luxury streetwear label, Fear of God. 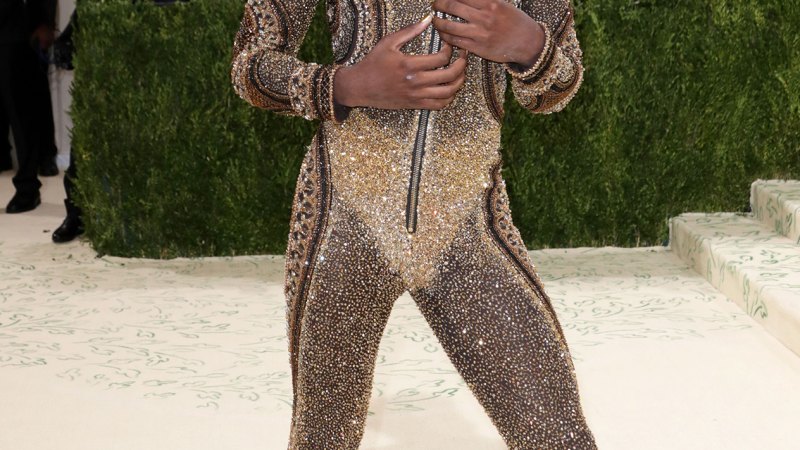 The rapper debuted not one but three outfits at the Met Gala — well, sort of. The custom Atelier Versace ensemble consisted of three pieces. He arrived on the red carpet wearing a voluminous gold cape and stripped down to reveal an armoured suit. He stripped once again to reveal a tight, shimmery bodysuit. 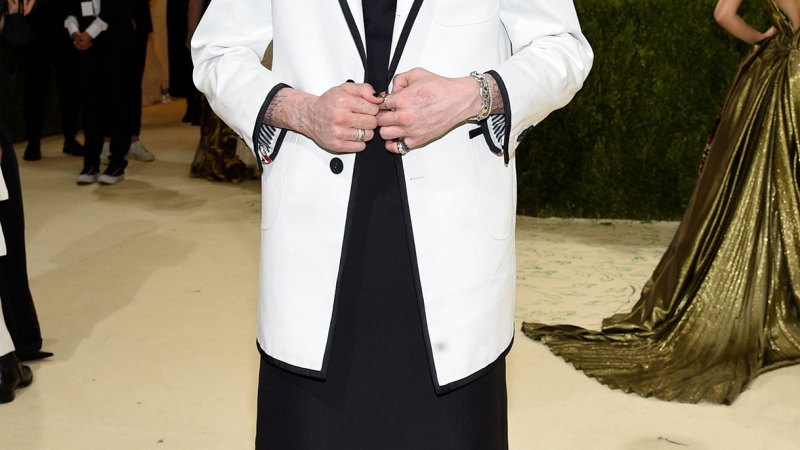 The SNL comedian stole the show in a Thom Browne ensemble comprising a black dress worn underneath a white jacket. He epically told Vogue he was going for a “sexy nun” look.

But besides the humorous elements, his outfit had a sentimental touch, too. Per E! News, the necklace he wore is a tribute to his father, Scott Davidson, a firefighter who died responding to the September 11 terrorist attack in NYC.

What is the tallest building and freestanding structure in the UK?

Jennifer Lopez Reveals Why She Wears Makeup to the Gym: Details

House of Fraser Black Friday Sale 2021: What to Expect