A PRIMARK fan has revealed how she managed to transform a £4 bra for free – with people comparing the finished product to a Victoria’s Secret version.

The woman snapped up a red bra from the high-street store, but revealed she never wore it because it was too padded. 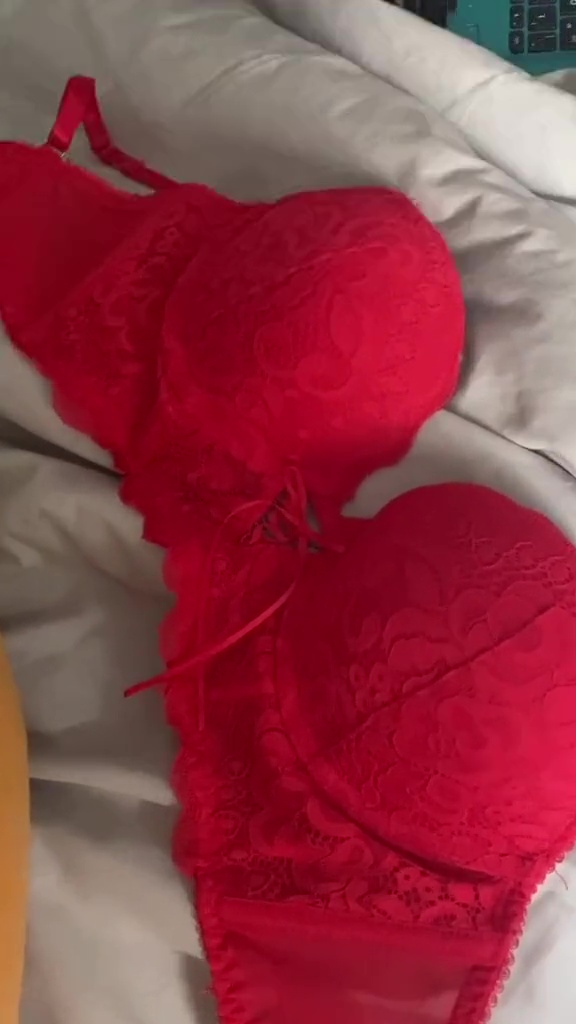 A Primark fan has revealed how she managed to transform a £4 braCredit: Tik Tok

She decided to give it a makeover – and remove the chunky lining herself with just a pair of scissors.

After ripping out the ‘thick’ padding she showed off the brand new bra she’d created, which now had a sheer lacy front.

The crafty shopper shared a clip of the makeover to TikTok – where it’s been watched 1.5 million times.

She said: “Bought this from Primark but I never wore it because it was way too padded. 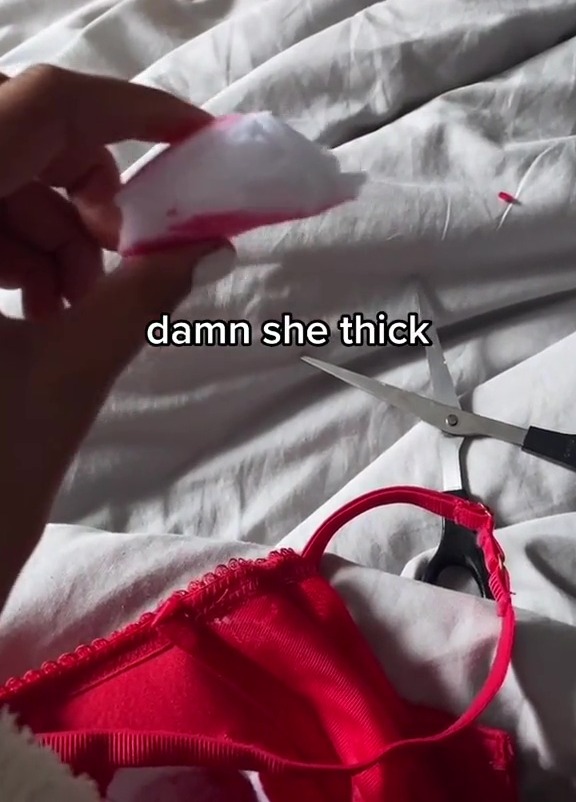 She revealed she never wore it because the padding was too thickCredit: Tik Tok

“Actually came out really nice and it was like £4 or something.”

And explaining exactly how she did it, she wrote: “It’s really easy. Just cut the first layer and cut till you get to the red layer under the foam and just cut it all out.”

Fashion fans are going wild for the hack, which will give them a new lingerie wardrobe for free – with some people calling the tip ‘life changing’. 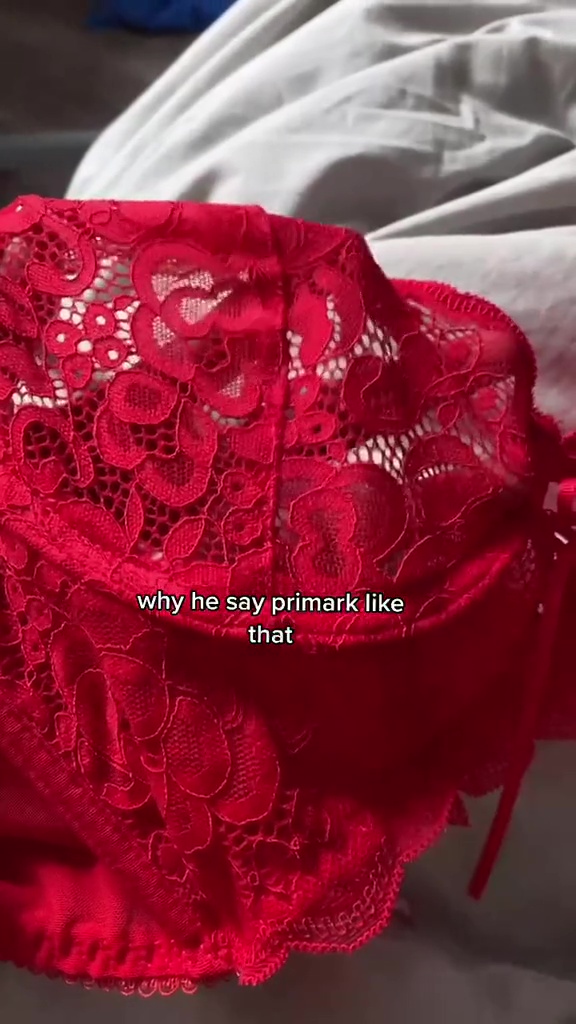 She removed all the thick padding with a pair of scissors Credit: Tik Tok

Commenting online, one person said: “Imma do this with mine I don’t wear it either.”

Someone else wrote: “I have the exact same bra. I’m going to try this right now.” 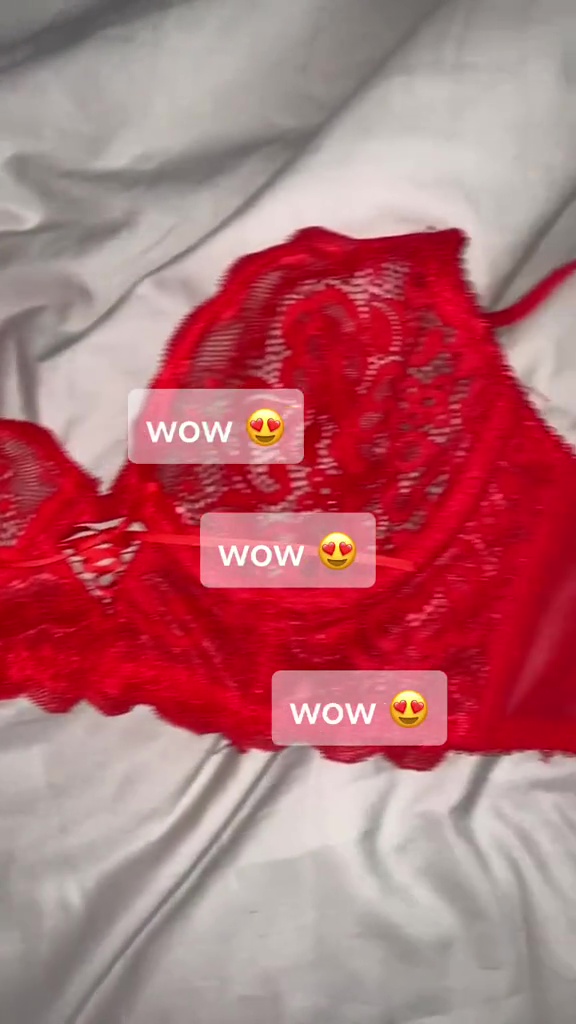 The bra is now lacy and sheer – with the new design costing her nothing at allCredit: Tik Tok

While this woman thought: “Bro let’s go Primark instead of Victoria.”

Someone else reckoned: “This is acc so clever.”

Plus beauty fans reveal cheap products getting them through lockdown – including £1 nails that are ‘better than acrylics’.

And Primark workers reveal the store’s Christmas secrets – including why you MUST hit the shops before 11am on Boxing Day.

Luxury property firm offered GPs up to £100,000 to vaccinate its workforce amid black market jab fears