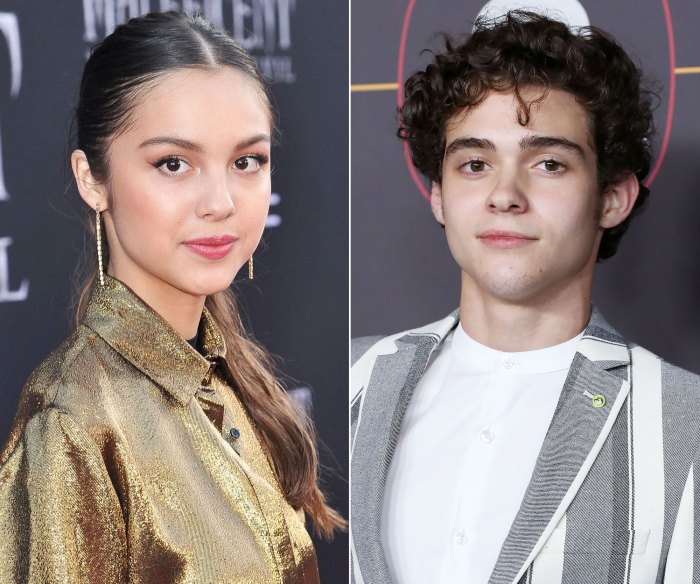 Woah! Could this be a new layer to the “Drivers License” drama?

One eagle-eyes fan took to TikTok to share a new addition to the theory that Olivia Rodrigo’s new song is about her ex-boyfriend, Joshua Bassett.

For a little background, on January 4, Rodrigo dropped her first single, which many assumed to be about her ex and fellow High School Musical: The Musical: The Series costar, Bassett. Between pointed lyrics like, “I guess you didn’t mean what you wrote in that song about me,” and “you’re probably with that blonde girl” referencing Bassett’s new rumored romance with fellow Disney star, Sabrina Carpenter, there’s a lot of evidence to confirm this theory. And now there’s even more!

One TikTok user shared screen grabs from Rodrigo’s music video featuring the songstress wearing a sherpa-trimmed denim jacket that Bassett can be seen wearing throughout HSMTMTS. “Did nobody notice the jacket she’s wearing,” the user wrote as the song plays in the background. 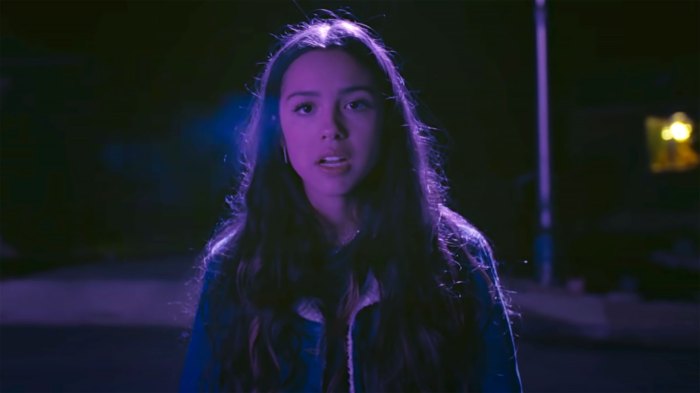 Olivia Rodrigo in the video for “Drivers License.” YouTube

There you have it! Even more proof that Rodrigo’s song is about Bassett. But he’s not one to stay quiet.

On Thursday, January 14, Bassett released his own song “Lie, Lie, Lie” that calls out a person who is “acting all so innocent” as they speak poorly about him. Could this be about Rodrigo’s new hit? Maybe!

Throughout the chorus, he sings, “I know what you say about me / I hope that it makes you happy / You can’t seem to get me off your mind (Get me off your mind) / Oh, I know you’re lying through your teeth / You told them the lies that you told me / I’ve had enough of it this time (Had enough this time).” In the accompanying music video, he even is seen driving along in the car at one point, possibly referencing the “Drivers License” video.

However, in an Instagram Story he explained, “I wrote ‘Lie, Lie, Lie’ after I found out a friend had been lying about me behind my back for a long time. It always sucks to hear that someone you thought you could trust would throw you under the bus when it benefits them.”

He continued, “It happens to all of us, and I think all you can do is seek out people that build you up rather than tear you down.”