MISSPAP has launched their ‘Don’t Miss Your Pap’ campaign, to urge women to attend their cervical screening tests.

To help raise funds, they have launched their limited-edition underwear, which promises to donate 100 per cent of the sales to the Eve Appeal. 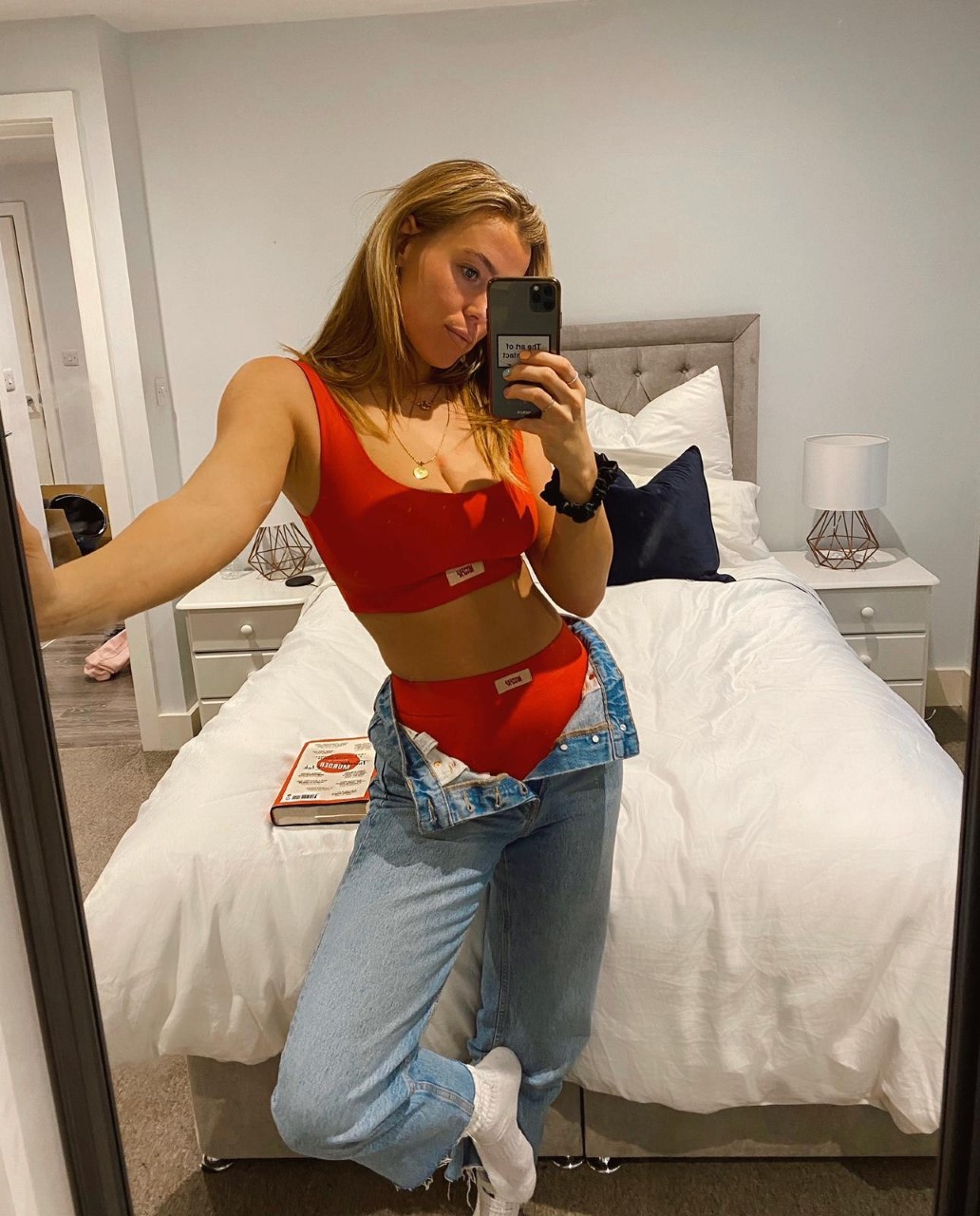 Launching during Cervical Cancer Prevention week the campaign urges “women, trans men, intersex individuals or anyone who identifies as non binary with a cervix, to stay vigilant about their body changes and promote fearless smears”. 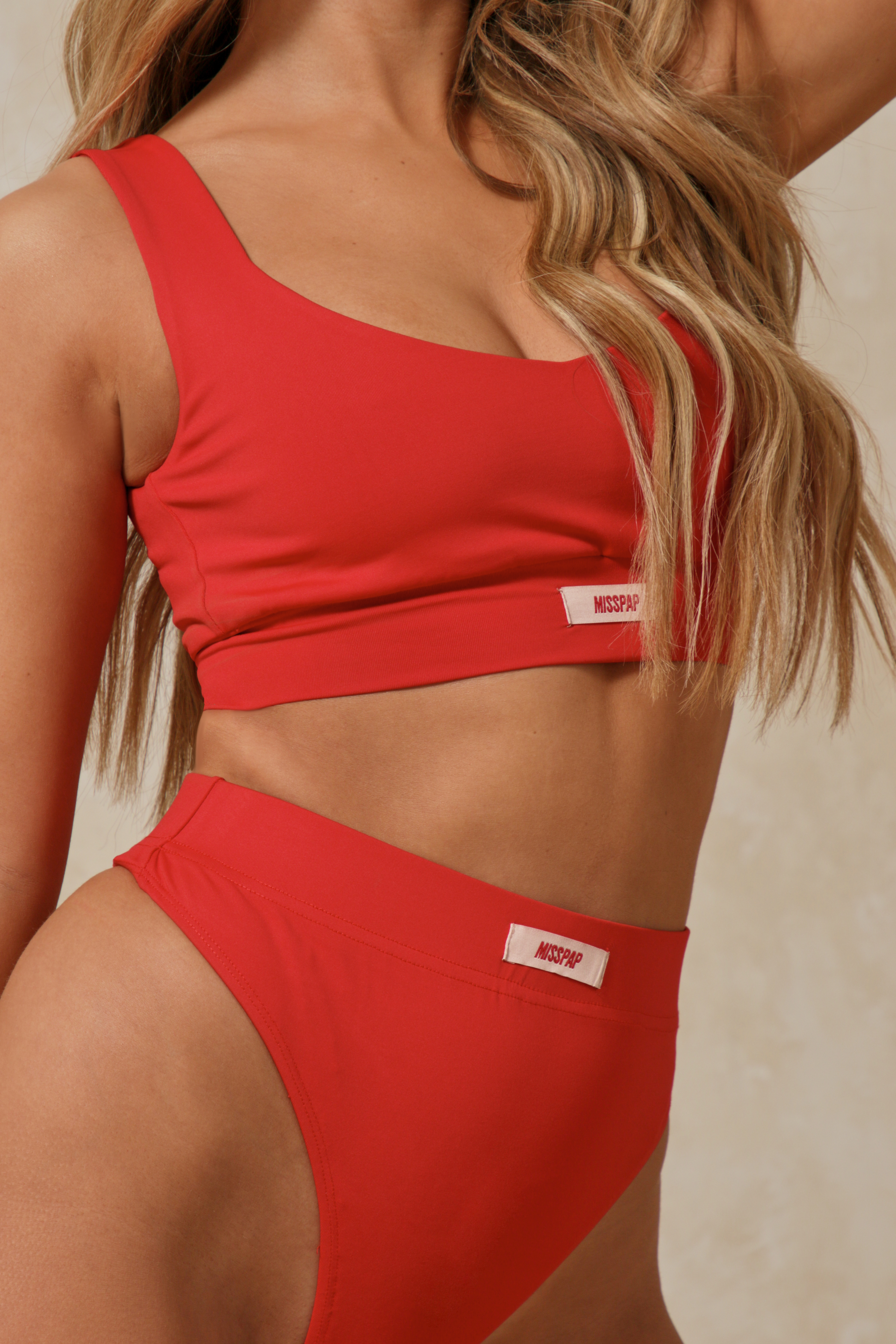 100% of sales will go to the Eve AppealCredit: Misspap

To help raise awareness and funds, Misspap has launched their Don’t Miss your Pap campaign; 100 per cent of the sales of their limited edition underwear will be donated to the Eve Appeal.

The statement red brief set has been created with comfort and breathability at heart; and has been spotted on influencers, real life survivors and celebs across Instagram. 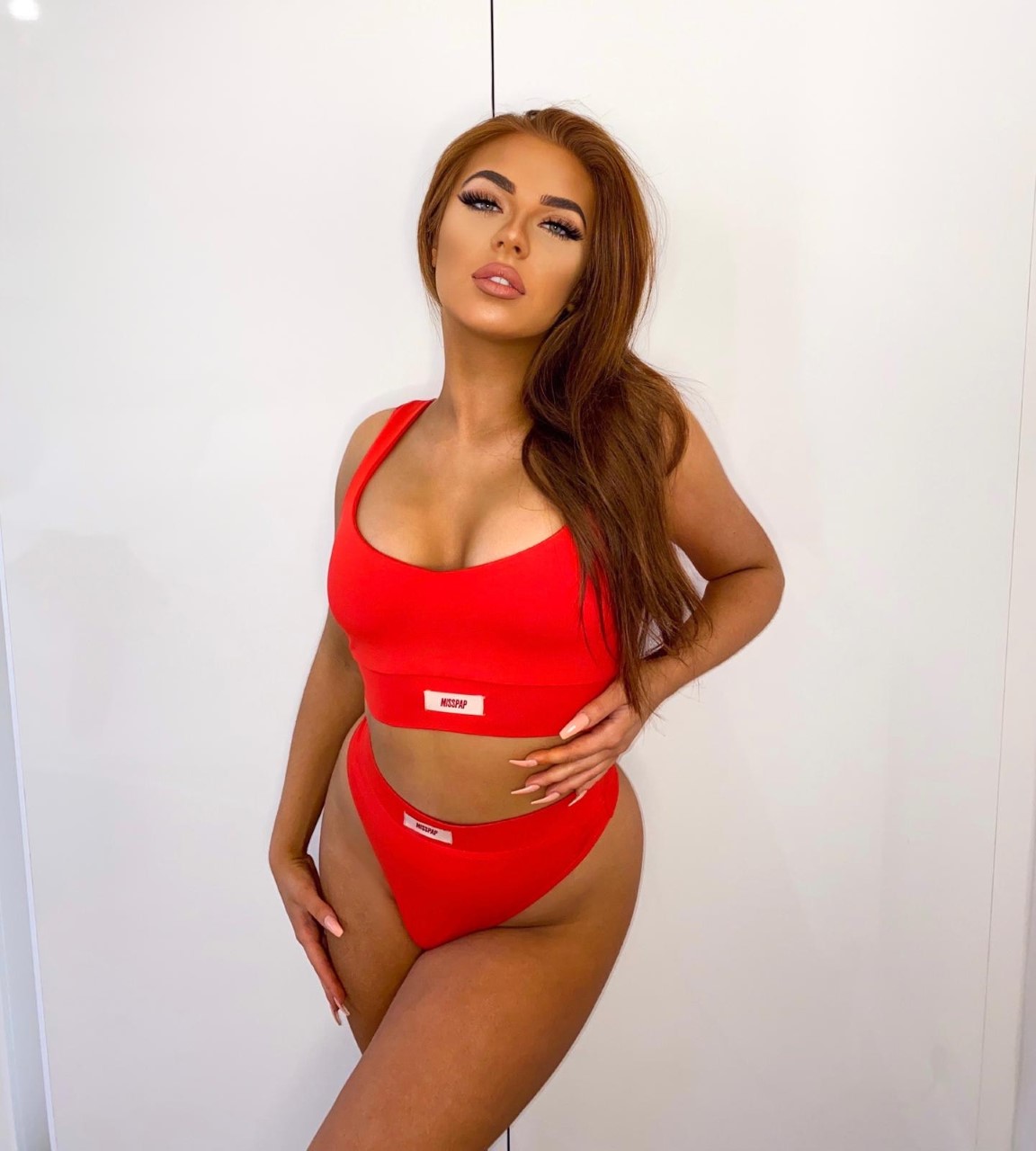 Demi Jones has also been spotted in it Credit: Misspap 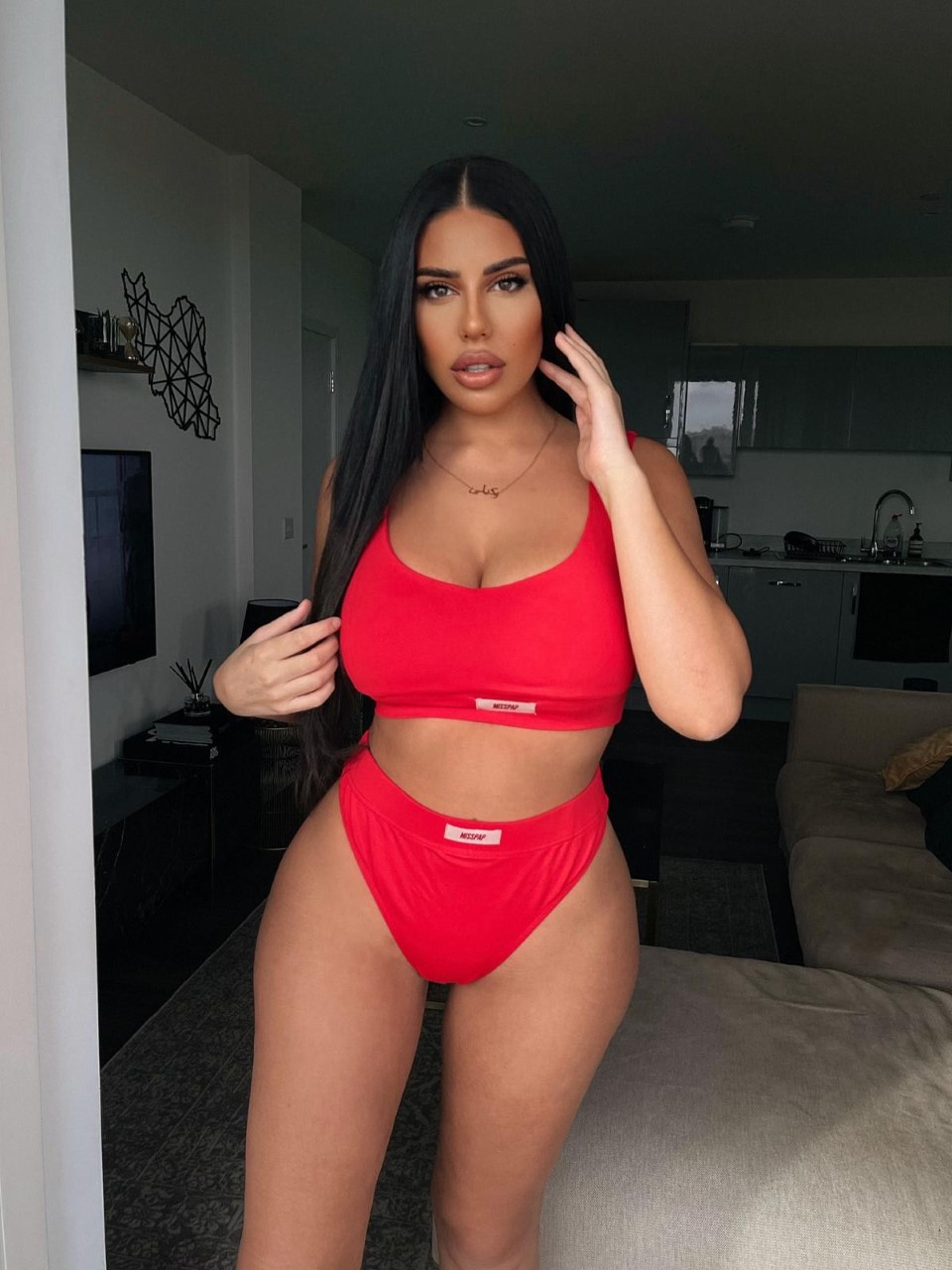 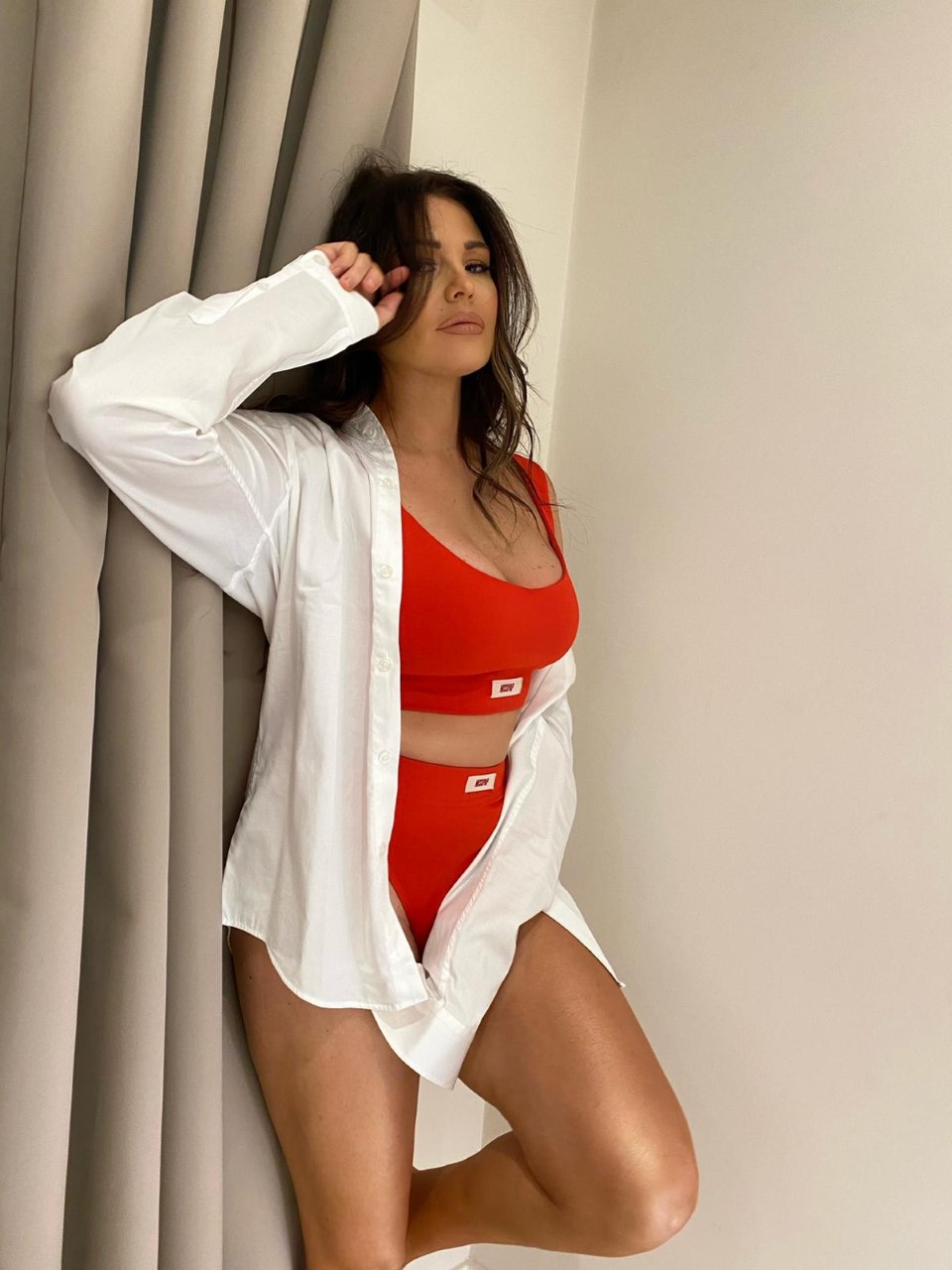 Jess Wright has been spotted in the set Credit: MISSPAP

You can pick up your own Pap Set, £18, here from Misspap.

Looking for a new hair tool? GHD new Rise hot brush tool will give you twice the volume.