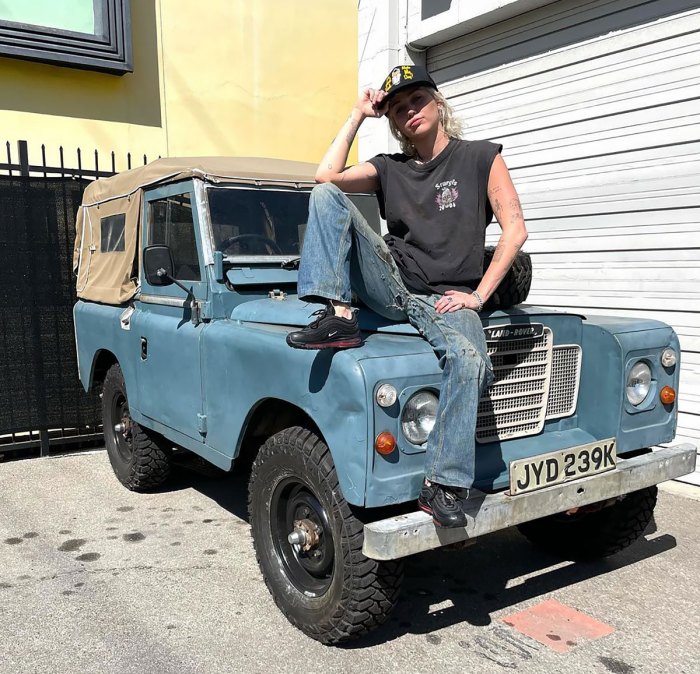 Speak of the devil! Miley Cyrus is showing her support for Lil Nas X amid the controversial drop of his limited edition ‘Satan Shoes,” which contain actual human blood in the sneakers’ soles.

The “Angels Like You” singer took to Instagram on Sunday, March 28 to show off the new limited-edition kicks. In the photo, Cyrus is channeling major Billy Ray vibes, wearing a muscle tank, baseball cap and wide leg jeans, while posing on a vintage blue Land Rover.

She captioned the post, “Can you see Satan,” with a devil emoji, drawing attention to the ‘Satan Shoes.’ The controversial sneakers are black Nike Air Max 97s that Lil Nas X created in collaboration with streetwear company MSCHF. 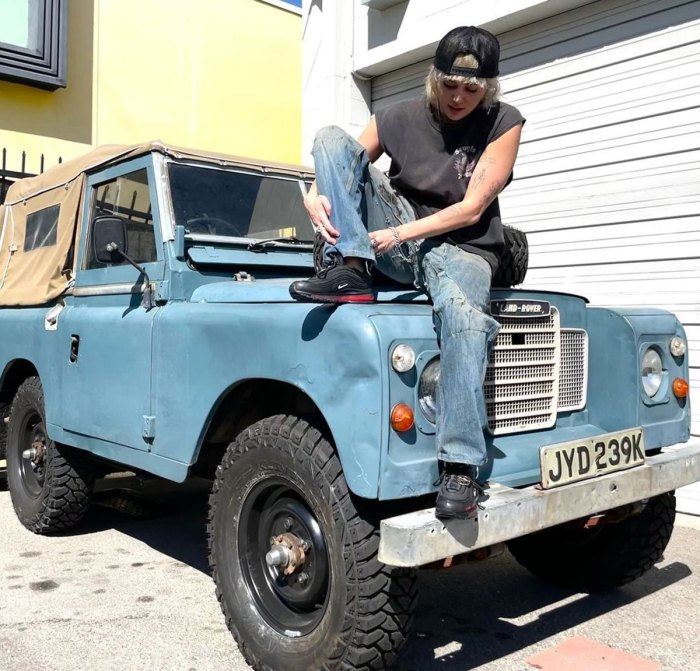 The shoes are decorated with a pentagram pendant and a reference to Luke 10:18, a Bible verse about Satan. That’s not all though: MSCHF confirmed that the shoes contained a drop of human blood inside the sole.

The “Satan Shoes,” which were released around the same time as Lil Nas X’s new music video “Montero,” cost $1,018. Thinking through every satanic detail, the collection was limited to 666 pairs and sold out instantly after their release.

Since the drop, controversy has surrounded the shoes at every turn, and the comments section on Cyrus’ post was no exception. Some followers left lines like, “Jesus will not be mocked,” or “Why would you support this?”

Others left positive comments, writing, “queen legend” or “Queen of supporting their friends.”

Lil Nas X addressed the controversy on Sunday, March 28. He posted a video to Youtube titled “Lil Nas X Apologizes for Satan Shoe.” The clip starts with the rapper holding the sneaker. He says: “Ok guys, I see everybody has been talking about this shoe and I just want to say …”

The video quickly transitions to a clip from the “Montero” music video, with the line “F—k it.” In the scene, Lil Nas X is giving a lap dance to the devil.

The shoe release hasn’t just caused divisions in Lil Nas X’s fan base, it’s also brought about a lawsuit. Nike has sued the “Old Town Road” singer, noting that the shoe violates its trademark and brand. 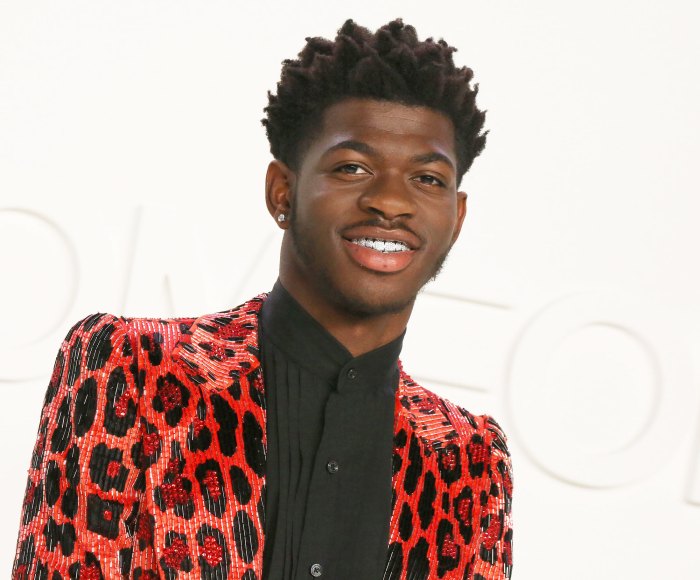 The controversy follows the launch of the “Montero,” a song in which the singer embraces his sexuality. He penned a letter to his 14-year-old self in conjunction with the single.

The singer continues: “You see this is very scary for me. People will be angry, they will say I’m pushing an agenda. But the truth is, I am. The agenda to make people stay the fuck out of other people’s lives and stop dictating who they should be. Sending you love from the future,” signing the letter with a bow and arrow and white heart.

Which comic could replace Sue Barker on A Question of Sport?