Hold the phone and stop what you’re doing because Machine Gun Kelly has shaved his head and to be completely honest, there’s a lot (and we mean a lot) to discuss.

The 31-year-old “Bloody Valentine” singer took to Instagram Stories on Tuesday, August 10, to share a screenshot of his FaceTime call with Cole Bennett, who directed his new music video with Travis Barker for their new album, Born With Horns.

In the picture, it’s clear that Kelly’s very long, blonde locks — which have received a lot of attention as of late — were completely shaved off, leaving a bald scalp in it’s wake.

And that’s not all. Turns out, the “My Ex’s Best Friend” vocalist also had a tattoo hiding under his hair this whole time. While the actual design is a little hard to decipher (see image below), it appears to be a diamond. 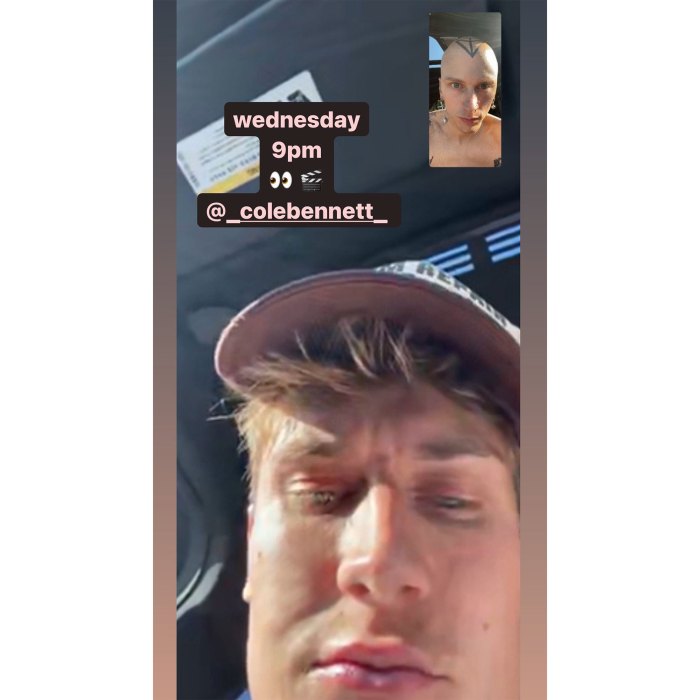 So why exactly did Kelly undergo this wild switch up? Well, it’s all in an effort to promote his new music video, “Papercuts,” which drops on Wednesday, August 11, at 9 p.m.

“I shaved my head for this @_ColeBennett_ “paper cuts” tomorrow 9pm,” Kelly tweeted.

As expected, fans went kind of, sort of, most definitely crazy in the comments. Many, not so thrilled with the new look.

“I hated your mop cut, but I think I hate this more,” a user wrote, with another person responding: “RIGHT can we just have tickets to my downfall hair back.”

Other were not so convinced, proposing that the style switch up is courtesy of a bald cap or some form of makeup prosthetic.

“What my brain just processed: ‘he shaved his head. no he has less tattoos than he has now. no, he could have used makeup to cover them for a video or something. wait, idk,” a fan wrote.

Someone else said: “The head shape looks so wack it has to be a bald cap, you can see it raise higher towards the top.”

While this was certainly a statement designed to create buzz around his latest music drop, it’s not the only way he’s altered his appearance in recent days.

On Tuesday, August 10, Kelly also revealed that he got matching tattoos of his new album name, Born With Horns, alongside Barker.

“‘Born with Horns’ the album. We’re back or round two….” he captioned a video, showing off a gothic font design on his and Barker’s forearms. The two previously collaborated on Tickets to My Downfall. 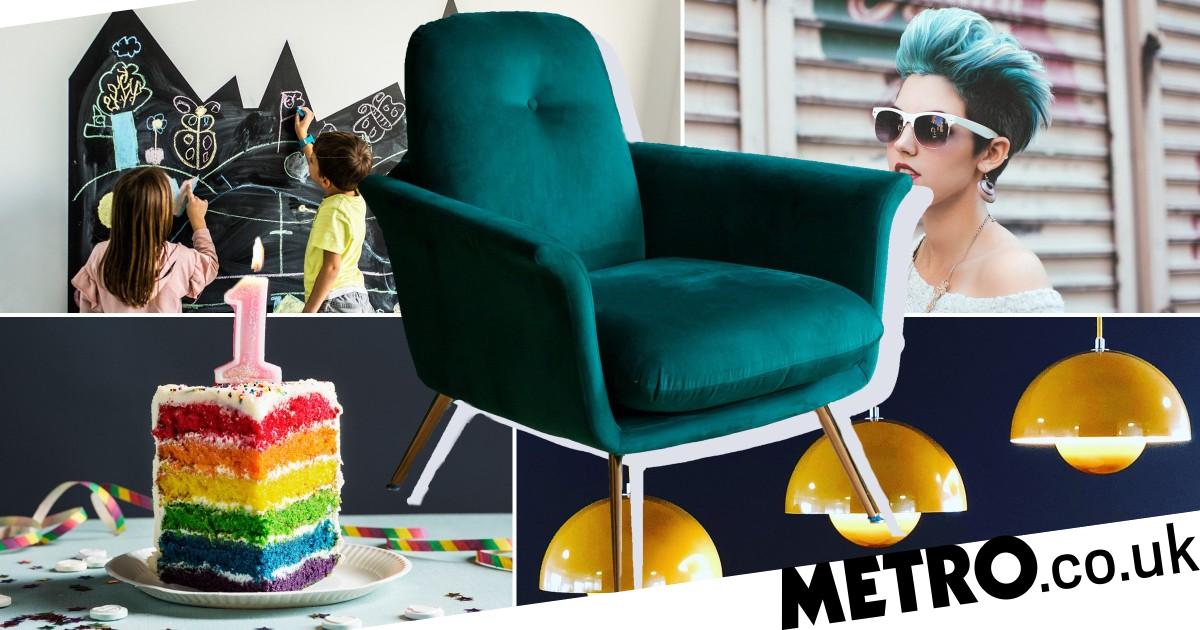 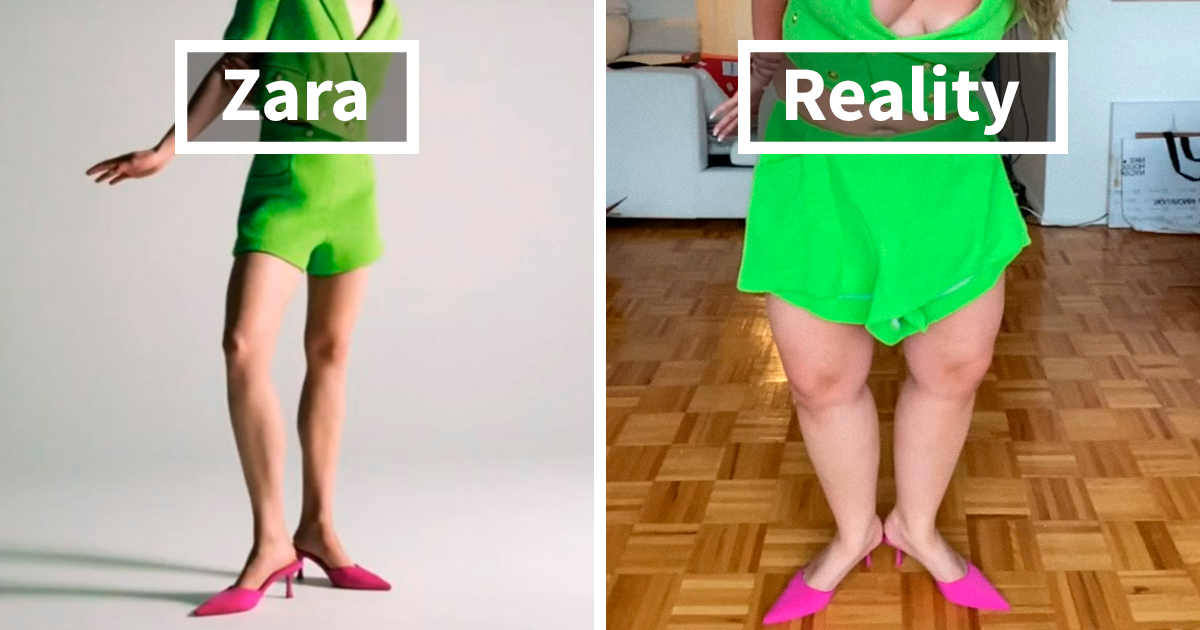 Cate Blanchett Is ‘Absolutely Chuffed’ to Be Adele’s Style Icon