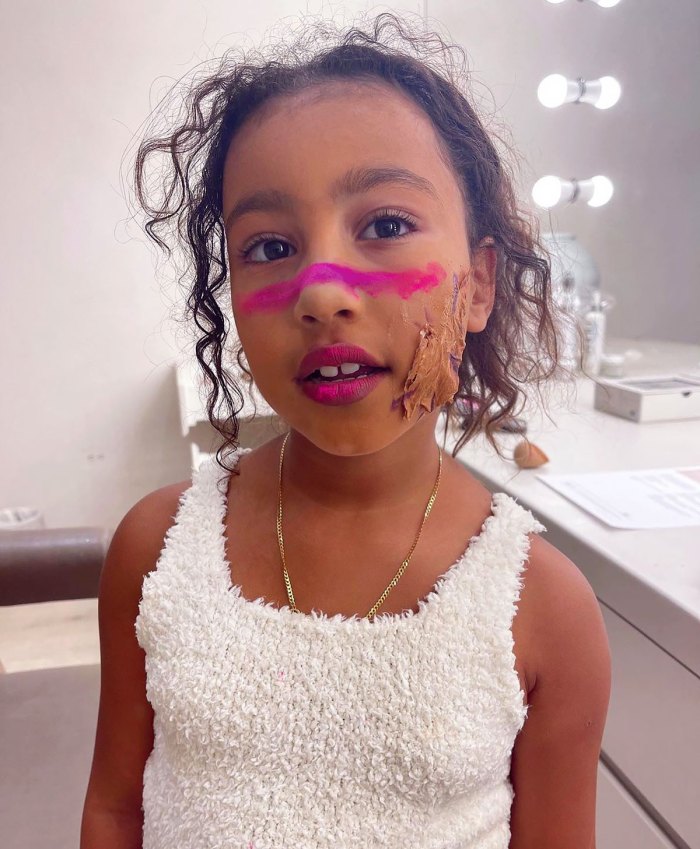 An artist! With Kanye West as a dad and Kim Kardashian as a mom, it’s really no surprise that North West is equal parts creative genius and beauty guru.

The 7-year-old’s skills go far beyond paper mache or giving her dolls a makeover. The ‘creative’ and uber-talented child took some time to rummage through her mother’s makeup and create some editorial beauty looks for upcoming KKW Beauty photo shoots on Sunday, April 11.

Once her abstract makeup was applied to perfection (peep the bright pink lipstick across the bridge of her nose), Nori dived right into the special effects makeup drawer. Because obviously her mom’s beauty closet has it all!

Armed with foundation and a spare tissue, the makeup artist in the making created a fake scar on the side of her cheek.

“My creative baby! North was testing out some makeup looks she thinks I should do for some shoots. She also was testing out special effects makeup tricks and used tissue on her cheek and covered it in foundation to look like a scar. I love seeing the looks she created,” the 40-year-old mom captioned a photo North, who was wearing Skims cozy knit tank.

Kim’s friend and makeup artist Ash Holm gave North her stamp of approval, calling her a ‘genius’ in the comments section. Other fans pointed out that “Kim has the smartest kids” and that the reality star is “such a cutie.” 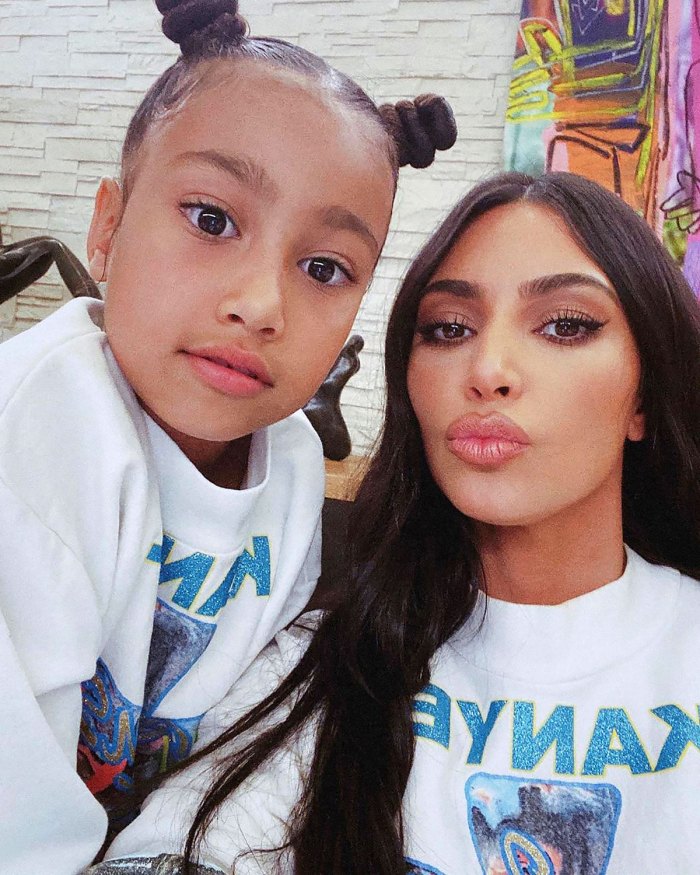 Still, others pointed out that the Skims founder might have on a pair of mom goggles. One person wrote, “I wish I had a mom who was proud of me gluing tissue to my face.”

Another chimed in to note that North’s costume makeup didn’t look like a hyper-realistic scar. “Looks like peanut butter on her cheek, but anyways…”

Regardless, a future in the beauty world is pretty likely for the little one — it runs in the family! Not only does her aunt, Kylie Jenner, have Kylie Skin and Kylie Cosmetics, but Kim also founded KKW Beauty.

That said, North may want to follow in her father’s footsteps and pursue her love of singing. She’s made her passion for music known over the past few years, performing at Sunday Services on multiple occasions. 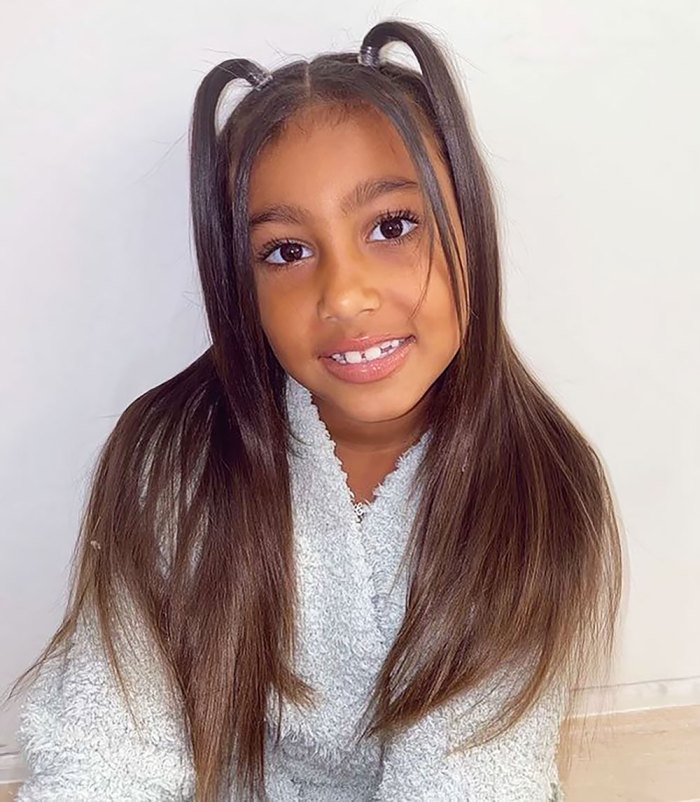 North is Kim and Kanye’s eldest daughter, but the two also share Saint, 5, Chicago, 3, and Psalm, 1. In February 2021 Kim filed for divorce from Kanye, after 7 years of marriage.