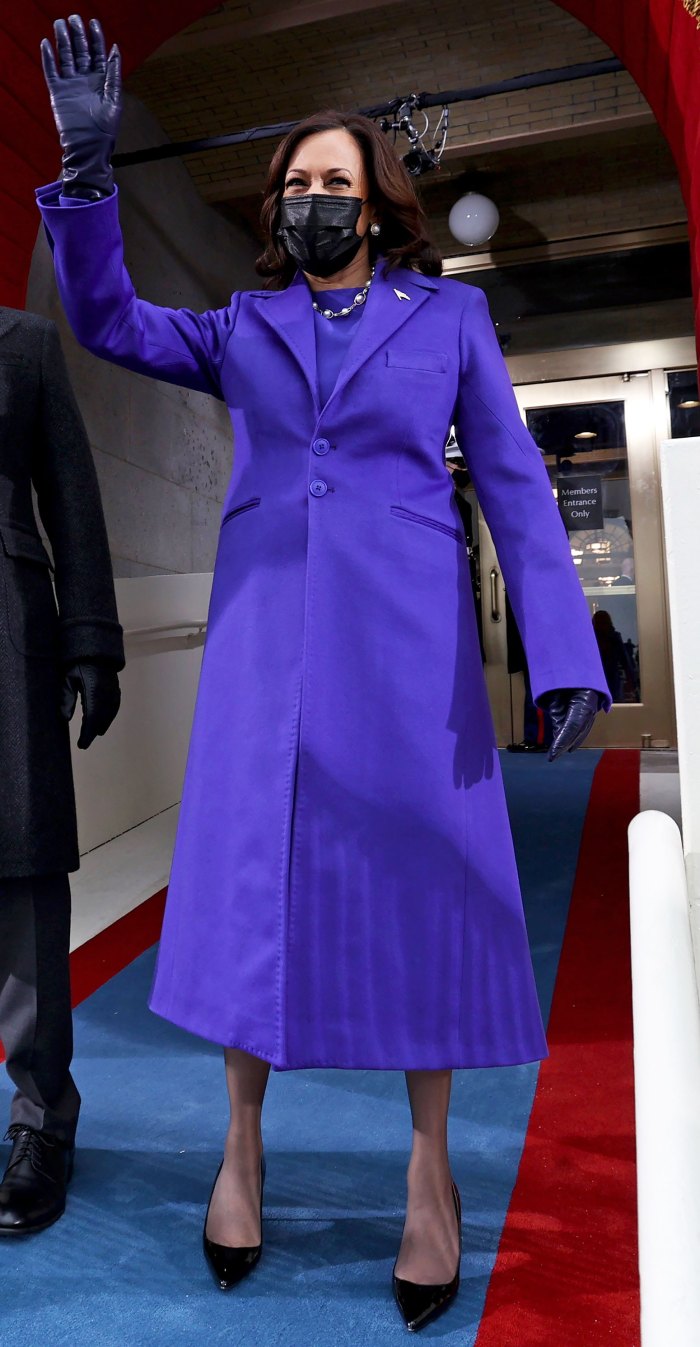 An outfit with meaning. Kamala Harris has been sworn in as the first Black, first South Asian American and first female vice president of the United States of America. For the historical inauguration, she wore two young Black designers.

On Wednesday, January 20, the former California senator donned a purple ensemble from Christopher John Rogers and Sergio Hudson. Both are notably American designers, with Hudson hailing from South Carolina and Rodgers growing up in Baton Rouge, Louisiana. In 2020, Rodgers was named the CFDA American Emerging Designer of the Year. Both designers looks have been spotted on the former first lady of the United States, Michelle Obama.

Along with supporting two Black American designers, the color choice also carries a bit of significance. Not only is it a combination of Democrat blue and Republican red, signifying bipartisanship, but it also is one of the official colors of the women’s suffrage movement. We’ve seen this color tribute on other female politicians including Hillary Clinton. 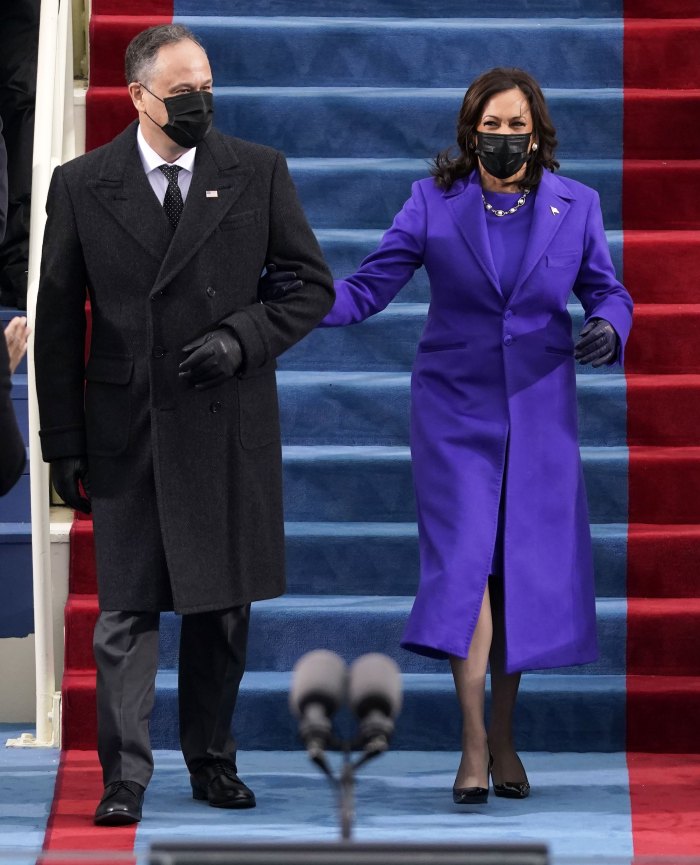 The VP accessorized her violet coat and dress with a black protective face mask, leather gloves and her signature pearl necklace, which is an homage to her sorority Alpha Kappa Alpha. Unfortunately, for this fancy affair, Harris traded in her go-to Converse Chuck Taylors for a pair of heels.

The night before the in inauguration, Harris paid tribute to the more than 400,000 American lives lost to the COVID-19 pandemic with a candlelight vigil at the Lincoln Memorial Reflecting Pool. For this, she wore a camel coat created by another young Black talent, Pyer Moss. Founder KerbyJean-Raymond is the son of Haitian immigrants.