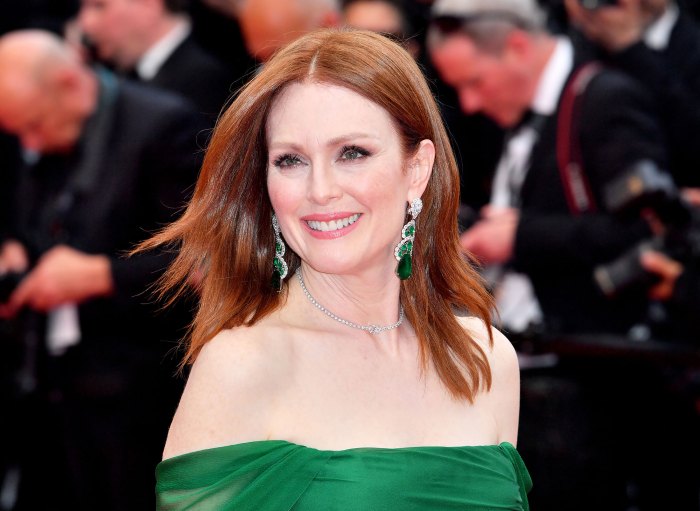 In the name of comfort! It’s fair to say that the past year included a heck of a lot of watching Bridgerton in tie-dye sweatsuits. But, as the world acclimates to a new normal, there are certain aspects of pandemic life that Julianne Moore doesn’t plan on giving up.

During the Wednesday, June 2, episode of Live with Kelly and Ryan, the 60-year-old actress confessed that any form of heel, pump or stiletto in her wardrobe won’t see the light of day going forward.

“It’s been challenging, but we’re back you know. I mean, what’s amazing is that we’re all kind of slowly coming back. I’m happy, although I’ve kind of ditched heels,” The Woman in the Window star confessed to Ryan Seacrest and guest host Ali Wentworth, who was filling in for Kelly Ripa. 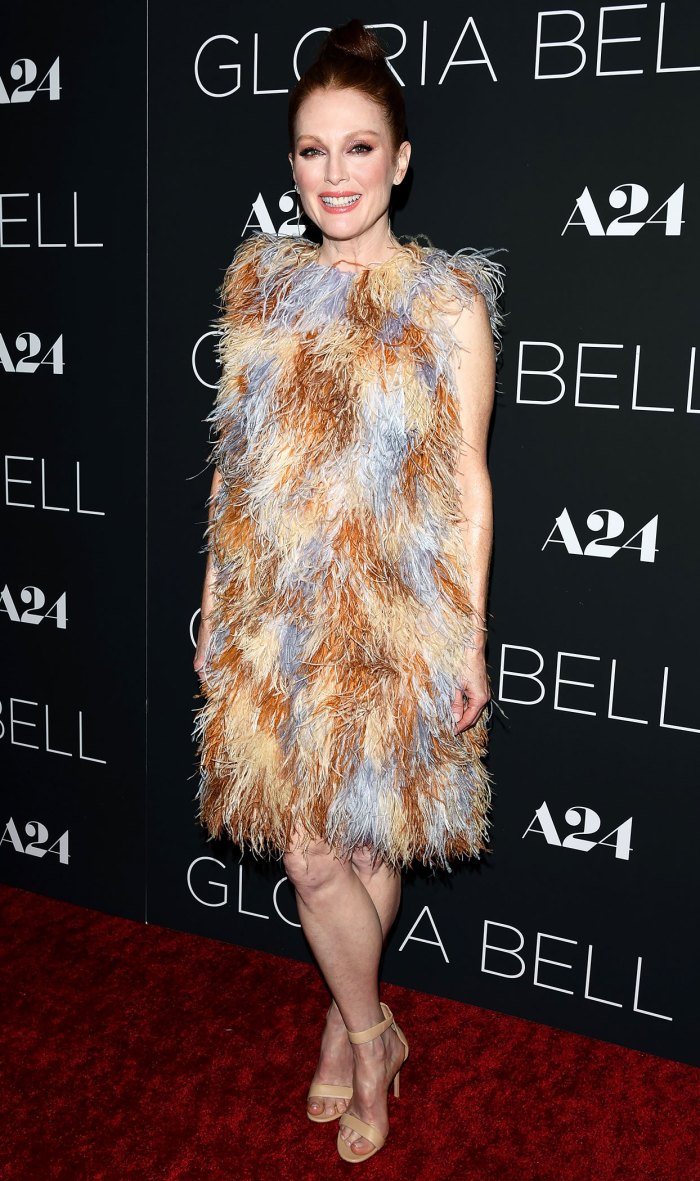 The relatability of her decision to forgo the pain, blisters and overall discomfort after a year of wearing solely slippers and sneakers was all too relatable — the crowd burst into a round of applause.

Wentworth, 56, also found herself a bit envious of Moore’s flat footwear, as her own black pumps are a tad trickier to walk in. “I’m like a cult learning to walk now in this because it’s challenging,” she said.

As for Seacrest? Well, he doesn’t have lots of sky-high heels and stilettos in his wardrobe, but all the talk of shoes forced him to double check his outfit choice.

“I don’t know why, I just looked down at my shoes when you said that. Yeah, I’m good. I’m in flats today,” he joked, showing off his color-blocked sneakers.

Swapping out shoes is a new style evolution for the Still Alice actress, but steering clear of makeup is pretty old hat. “I never wear makeup. You know, except when I’m on television,” she admitted to Wentworth.

When Moore is showing up for a red carpet or television show, like Live with Kelly and Ryan, she enlists the help of trusty glam squad. For her June appearance, she turned to hairstylist Marcus Francis and makeup artist Gucci Westman.

But, when summer hits — all bets are off. During a 2015 appearance on The Ellen DeGeneres Show, Moore hopped on screen with not a stitch of makeup or product in her hair.

“I just like to rock my summer hair. It’s wavy as I like to say, but it’s really frizzy,” she told host Ellen DeGeneres at the time. “I try not to go anywhere because I can’t control my hair … Somebody said to me, ‘You did that to your hair!’ and I said, ‘Oh no, I woke up that way.”

The Hot List: The best summer beauty and fashion picks to shop