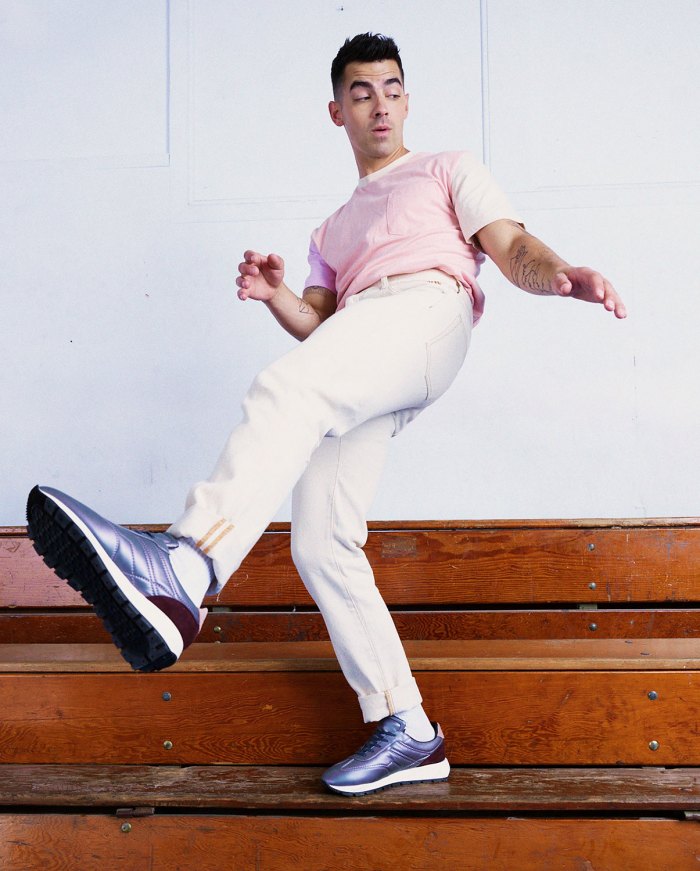 We’re a sucker for a good sneaker. And when it’s designed by Joe Jonas? Game over.

The 31-year-old singer surprised fans with an exciting, limited-edition shoe drop on Thursday, June 3. He teamed up with footwear brand Koio for a pair of “retro-futuristic” sneakers. And if you ask Us, the iridescent runners look straight out of the year 3000!

The unisex sneaker, which retails for $298, has a classic ‘80s silhouette with a sci-fi, futuristic feel. In fact, Jonas drew his inspiration from the film Tron, which follows a computer engineer that’s transported into a digital world. 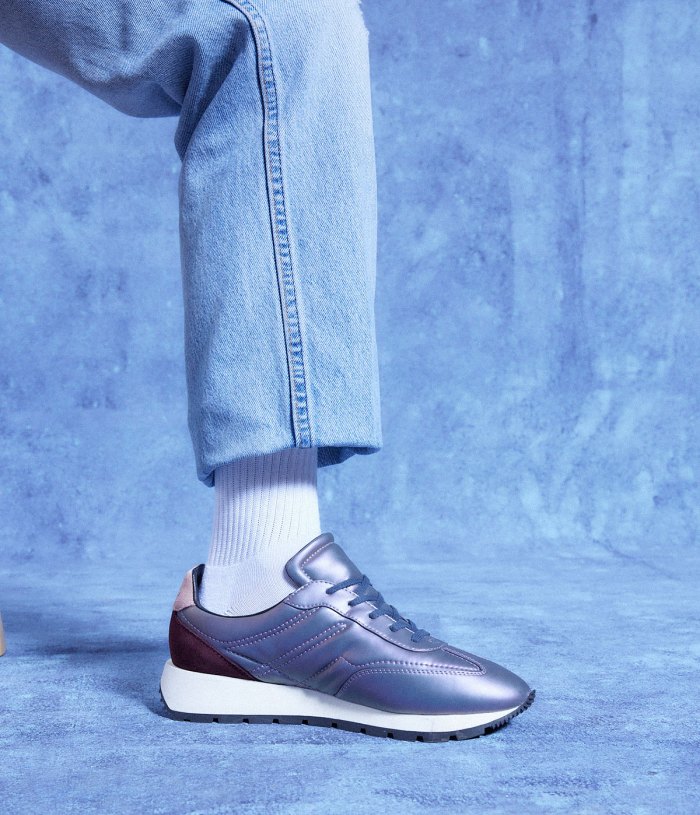 “I was excited to create something that felt 100% me with a brand that I know and love for their consistent quality and attention to detail,” the singer, who shares daughter Willa with wife Sophie Turner, said in a press release.

He continued: “Having complete creative freedom to not only design the shoe, but to creative direct the entire campaign was an amazing experience.” 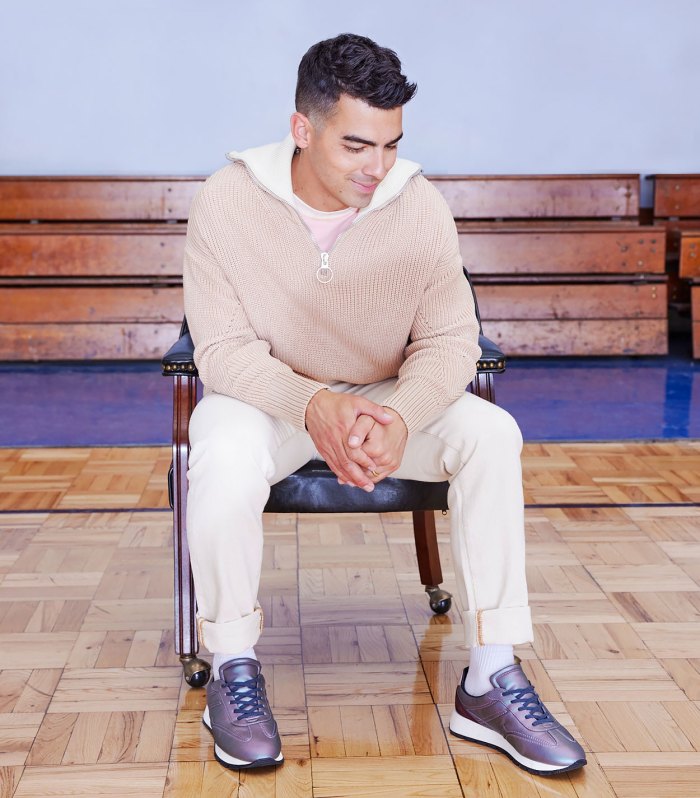 Jonas tapped photographer Atiba Jefferson to bring his vision to life — and the end result couldn’t be better. Whether he’s modeling the shoes in the bleachers or the locker room, it’s safe to say that the pictures look straight out of Saved by the Bell. Jonas also teased the collection on his Instagram page with a mock-up school picture day yearbook spread.

But, before their were shoes and photo shoots, there was a lot of planning. The collab, which came about pretty organically, has been in the works since early 2020. “I used to live right down the street from their store in NYC in Soho so I was a fan of their brand already,” he told Rolling Stone. “My time in New York is such a great example of why I love Koio’s shoes because you can really wear them pretty much anywhere in the city.”

Given his love for the brand, he took a hands-on approach in the design process. Koio’s founder, Johannes Quodt and Chris Wichert, met with the star frequently to discuss fabrics, sketches and materials.

“We really collaborated to combine Koio’s expertise in craftsmanship with Joe’s vision to modernize and ’80s shoe,” they said in a press release.

But whenever Jonas needed a second opinion, he consulted to Turner. “I showed Sophie all the different versions of my shoe. She’s definitely my confidant like that,” he told Rolling Stone.