Natural beauty! Jennifer Lopez laughed off a troll’s claim that she “definitely” gets Botox after sharing a makeup-free video on Instagram.

The “On the Floor” singer, 51, released a full version of a December 2020 tutorial, showing her trying out some of her JLo Beauty products on her own skin. The clip attracted the attention of a troll who commented, “But can I just mention that brows and forehead doesn’t move at all when you talk or try to express … you definitely have Botox. And tons of it. And it’s all good. Just saying.” 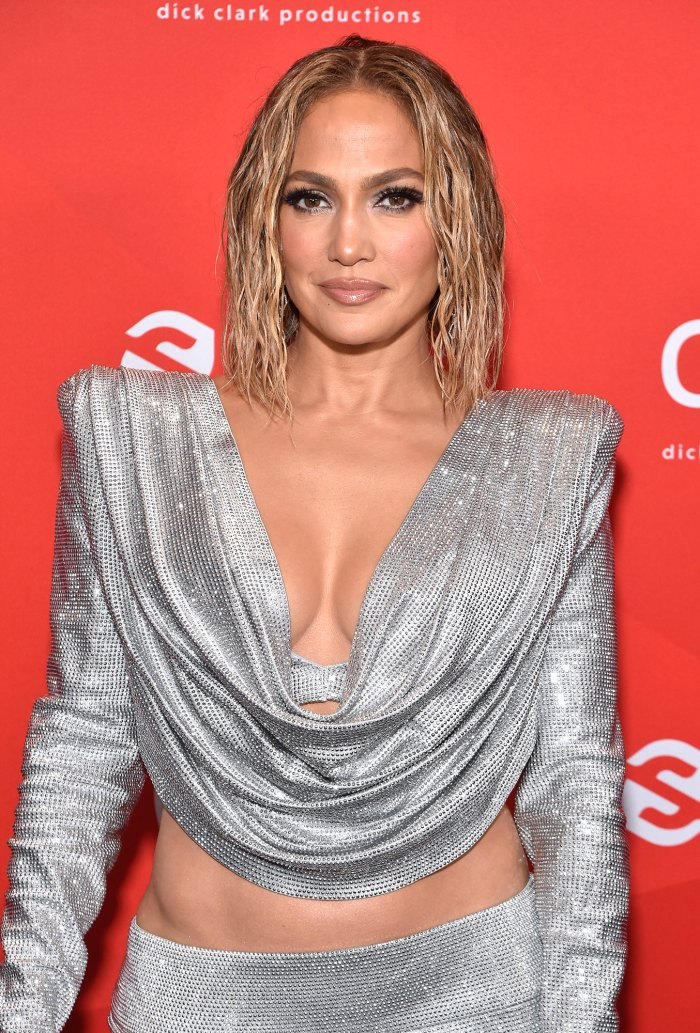 Lopez was quick to quip back, “LOL thats just my face!!! … For the 500 millionth time … I have never done Botox or any injectables or surgery!! Just sayin’.” She then suggested that her hater “Get you some JLO BEAUTY and feel beautiful in your own skin!!” Her last tip? “Try spending your time being more positive, kind and uplifting of others and don’t spend your time trying to bring others down,” she wrote. “That will keep you youthful and beautiful too!!!”

The New York Native has faced Botox accusations before. In December 2020, after sharing her skin regimen with fans online, followers flooded the post with comments like, “Botox galore!” Lopez fired back, “I have never done Botox. These are my real skincare secrets.”

Speaking with Elle that same month, just before JLo Beauty launched, the Billboard Icon Award winner revealed that an ex-boyfriend told her to consider Botox in her 20s. “I was in my 20s and I was dating this guy. He went to one dermatologist and I went to another dermatologist. Basically, my dermatologist gave me a great cleanser and some sunscreen and said, ‘If you do this from now on, your skin is healthy, you’re young right now, it’s going to be great.’” Her boyfriend, however, disagreed.

Lopez continued, “And then I went to this other doctor with the boyfriend, and again, I was 20-something years old, and I haven’t ever had Botox to this day. And she said, ‘Did you know you have a little line right here? We should start Botox.”

She didn’t follow through on that advice though. Instead, she relies on a secret weapon: “My mom used to say that olive oil was the cure-all for everything,” she told Vogue last month while gearing up to launch her skincare empire. For that reason, her line features an Olive Complex. Lopez also told the fashion magazine that supplements, which she also created for JLo Beauty, are equally important, noting that “skincare doesn’t work without boosting what’s going on inside.”