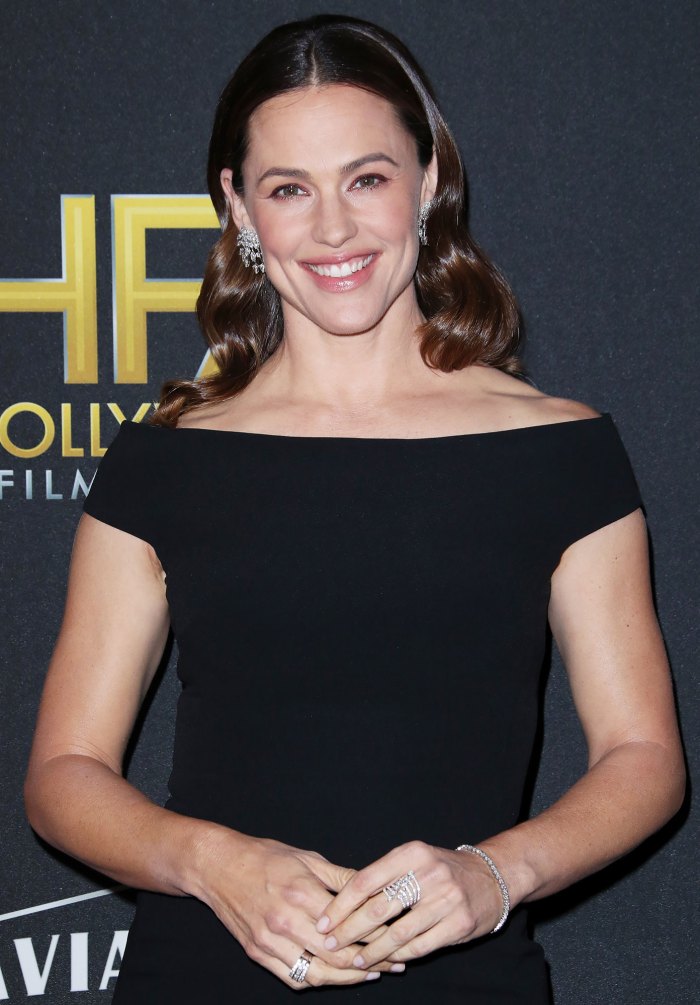 Jennifer Garner is adulting! The 13 Going on 30 actress shared on The Ellen DeGeneres Show on March 11 that she just recently — at 48-years-old — had her ears pierced for the first time. And she’s absolutely loving her new bling!

While most will get some little studs at some point between the immediate days after being born or as a young teenager, Garner took nearly 5 decades to make her decision. After all, she didn’t want to anger her father.

“I was afraid that my dad would still not like it and he was kind of like, ‘Jennifer, I love anything you do,’ so I was like, ‘Okay,’” she tells DeGeneres. 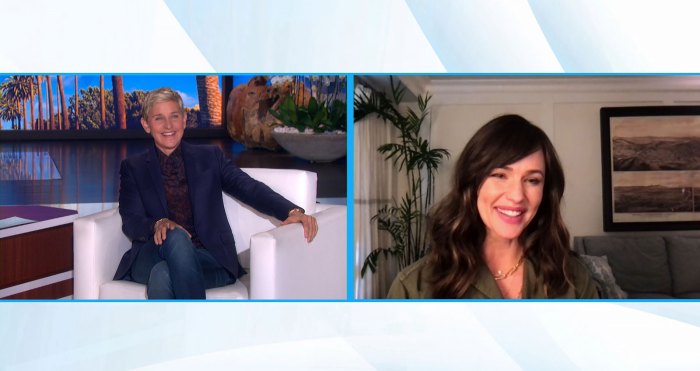 Once she got the ever-important parental seal of approval, the Alias star set out to book her appointment. Given the COVID-19 pandemic, Garner had someone come to her home for the monumental piercing event.

But instead of using a one-second-and-done piercing gun or the good old ice cube and apple method, the long-awaited moment was quite untraditional to say the least.

“Oh my gosh. This man came over and he had a big fat spiky thing and he held my earlobe and just went gguuzzz,” she says, motioning a stabbing motion. “It seemed kind of medieval to me, but you know that’s just pandemic ear piercing.”

Thankfully, Garner says the process wasn’t painful at all. And, even better, she’s thrilled with her new bling. “It’s all I see! I’m so thrilled by them. I can’t believe it never occurred to me to get them.”

She continues: “I thought maybe I wouldn’t like them, but I do. It’s really nice to have something sparkly.”

This isn’t Garner’s first time dabbling with some sparkly jewels on her ears though. Back at the 2006 Oscars, the actress did in fact wear a gorgeous pair of chandelier earrings with her shimmering Michael Kors tulle gown that was covered in Swarovski crystals.

But, following the Academy Awards, she let her holes close up once again.

It’s unclear if Garner’s daughters Violet and Seraphina, who she shares with ex-husband Ben Affleck, have their ears pierced, but one thing is for sure: The family has been making their own fun during the pandemic.

The mother of three opens up to DeGeneres about a neighborhood fire hydrant that has quickly become part of the family.

“Me and my daughter, we’re going on walks that everybody has been going on for the last year and we passed this fire hydrant every day and we started calling it Gloria,” says the Peppermint star. “And Gloria just looked like she needed her personality to be set free. So, we did. We went home and we gathered things and yea, we put a mask on.”

She then shares a photo of “Gloria,” who is a blue fire hydrant with a tie dye mask, white wig and baseball hat.

League of Legends: LEC players to return to the studio for playoffs