It’s a fact of life that Jennifer Lopez knows how to own a red carpet — and even Jennifer Aniston is jealous of her skills.

“You know who I think masters the red carpet? J. Lo,” the 52-year-old actress said in a Tuesday, August 3, interview with InStyle. “I want to know what gives her the look like she’s about to be seething. It’s amazing. She’s almost stuck getting mad at somebody, but she’s just so gorgeous. She’s like, ‘I can’t believe I’m standing here.’”

And while mastering such a fabulous smirk would take most people hours of staring in the bathroom mirror, Aniston doesn’t even “think she’s trying” to look so good.

“She fell out of bed that way,” the Friends star told the outlet. “She’s a performer.”

While Aniston may not have mastered the J. Lo smize (just yet!), she certainly knows how to steal the show on a red carpet. But sometimes nailing down that leg pop or perfect pose can be a tricky feat.

“It depends on your stylist, because they go, ‘Never do this! Always do this!’ I’m like, ‘Well, that feels weird.’ I don’t know how to stand on a red carpet, but you do the best you can,” the star revealed.

Aniston has picked up a few tricks throughout the years though. “I also try to connect with those people holding cameras. Some of them I’ve known a long time, so I’ll say hello. If I’m having an honest interaction with someone, it makes it easier,” she added.

Aside from perfecting her photo op, Aniston’s red carpet glow is likely thanks to her healthy lifestyle. She makes sure to get in movement every day, have a good night’s sleep and eat healthy.

“I had an injury last fall and I was only able to do Pilates, which I abolsutely love. But I was missing that kind of sweat when you just go for it,” The Morning Show star explained. “I’m going back to my 15-15-15, which is a 15-minute spin, elliptical, run. And then just old school: I can chase myself around a gym. I need some kind of movement, even if it’s just 10 minutes a day.”

She also has the world’s most insane willpower, resisting fruity drinks at all costs.

“When someone asks, ‘Would you like a cranberry-coconut-cucumber-spiced or hibiscus whatever?’ No, I would not,” she said. Instead, her go-to is a “clean” and “no sugar margarita. “I only have two to three drinks, tops, and I don’t do exotic,” Aniston added. 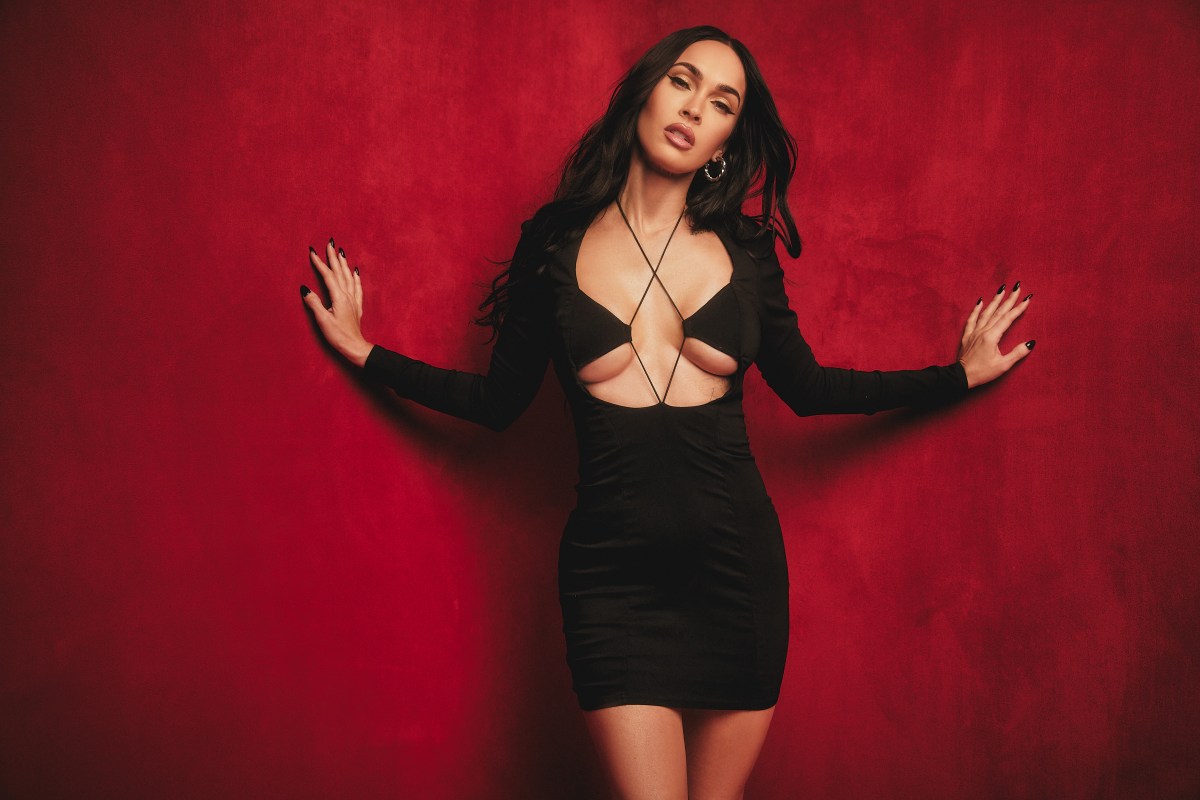 Megan Fox X Boohoo has dropped and it looks incredible 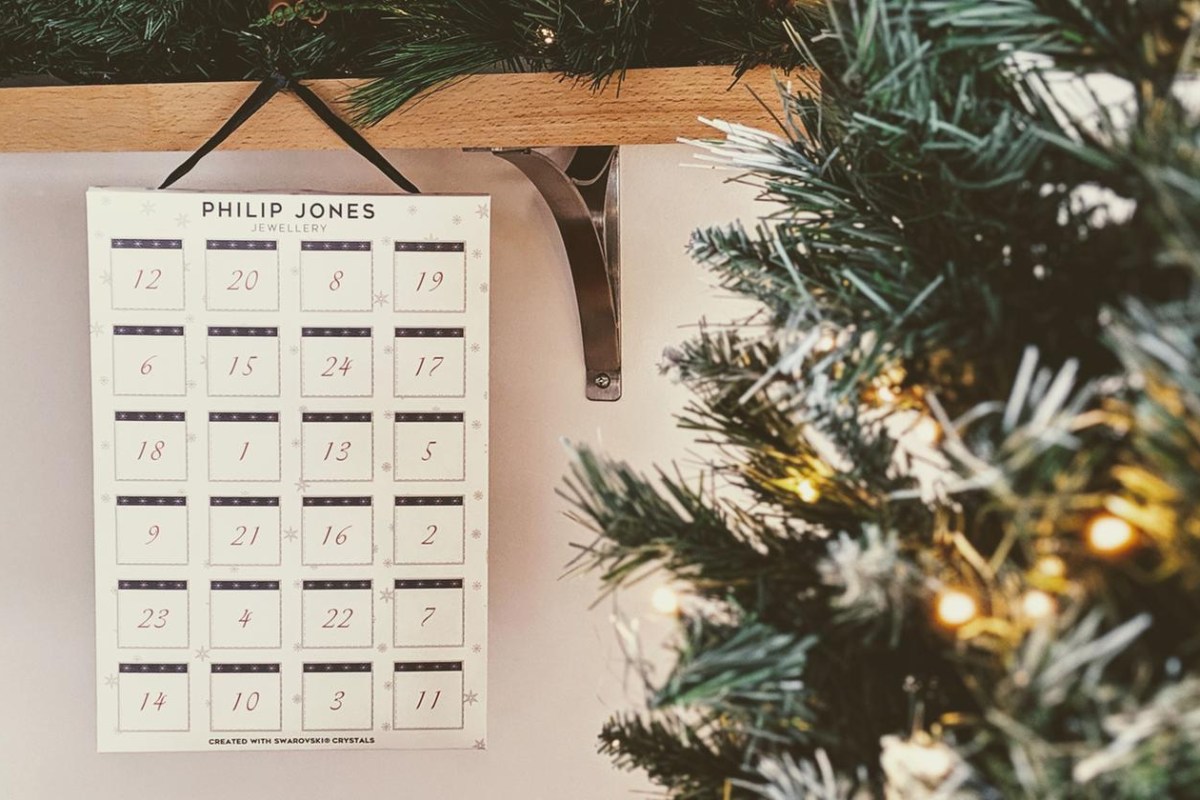 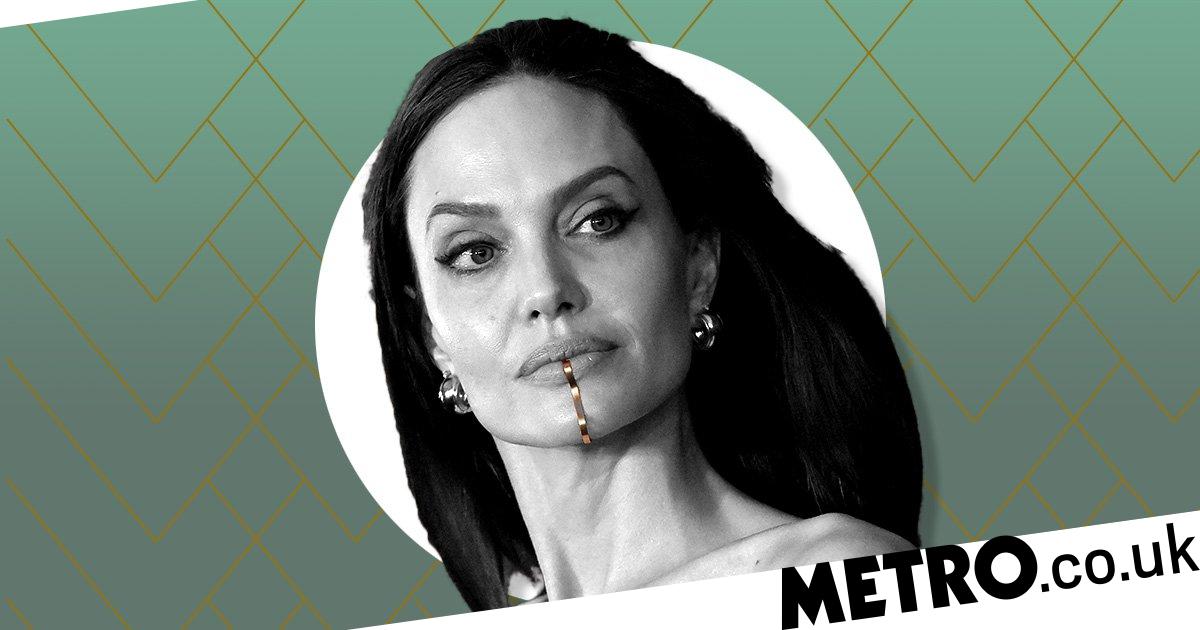 Kanye West Debuts Half-Shaved Haircut — and Fans Are Losing It