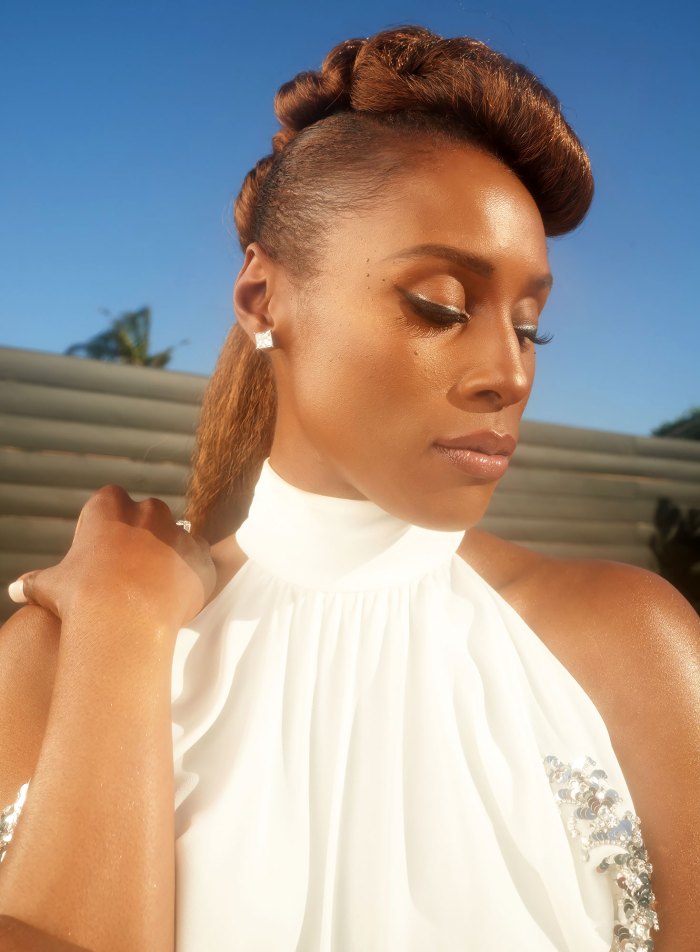 Holy glam! Issa Rae didn’t just win Best Actress in a Comedy Series at the Saturday, March 27 NAACP Image Awards 2021. The 36-year-old actress is also getting our best of beauty award for the evening’s event!

While she may not have had the chance to walk a formal red carpet for the 52nd annual awards show, which aired live on BET, the Little star certainly made a splash with her style and beauty game.

The Insecure actress was an ethereal vision in a gorgeous white Prada gown, which featured silver embellishments and shoulder cutouts. She paired the dress with Stuart Weitzman shoes and Forevermark jewelry.

When it came to the glam of it all, Rae assembled the best in the business, tapping makeup artist Joanna Simkin, natural hair stylist Felicia Leatherwood and nail artist Eri Ishizu. 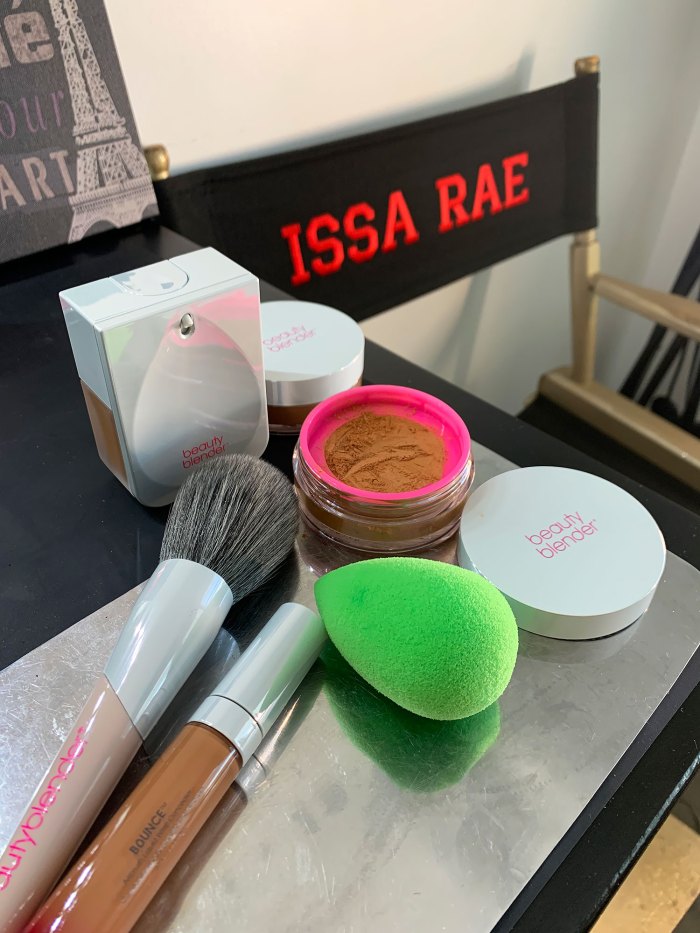 Obviously the dream team brought their A-game! Rae’s hair was equal parts sleek and chic, styled in a slicked-back ponytail with a twisted bun situated on the top of her head.

As for the makeup? Simkin wanted to achieve a Grecian vibe that meshed perfectly with Rae’s gown. “She felt almost like a Greek goddess meets Egyptian queen and I wanted to celebrate that by doing a special cat eye to play off the jewels of the dress,” Simkin says in a press release.

So, after evening out her base with Beautyblender Bounce Liquid Whip Foundation and Longer Liquid Whip Concealer, she reached for Pat McGrath Perma Precision Liquid Liner and Danessa Lyrics Metals Pigment in Supreme to achieve a reflective shimmer on her eyes. No red carpet glam is complete with a set of lashes, so Lashify falsies were a must.

The look was topped off with a neutral lip, using a combination of Armani Maestro in 102 and Maybelline Lip Lifter Gloss in Stone.

Even though a mani cam was missing in action, the Photograph actress had her nails polished to perfection. She went for a classic coat of OPI Bubble Bath and spiced up her look with some light shimmery courtesy of OPI’s Naughty or Ice. 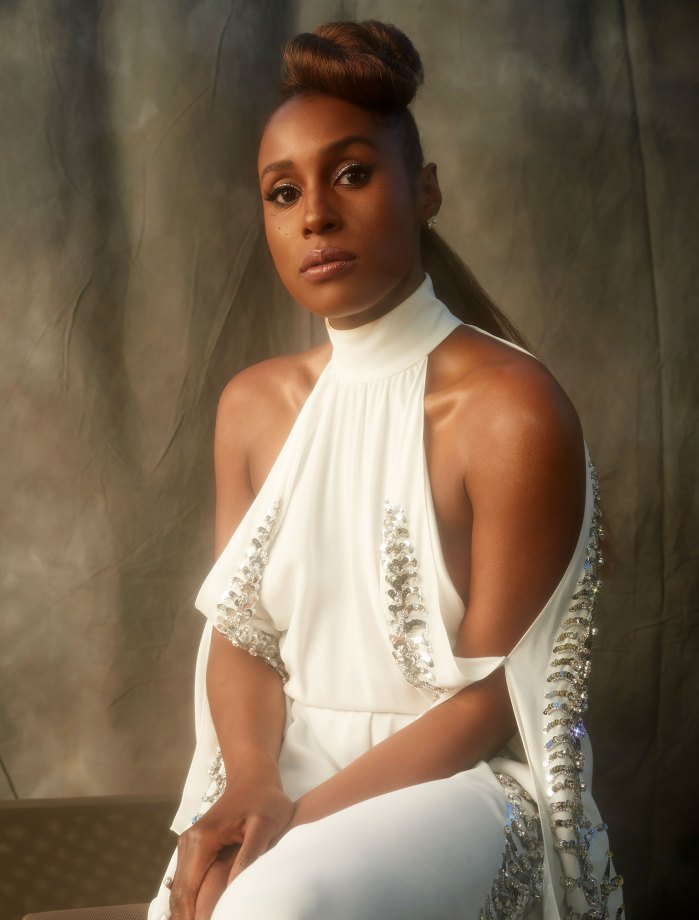 The star was obviously pleased with her head-to-toe glam, taking to Instagram to share some behind-the-scenes snaps of her backyard photo shoot. “Best Comedy Series and Best Actress?! Thank you for the honor @naacpimageawards! Let’s go @insecurehbo squad,” she captioned the post.

Famous friends like Mindy Kaling and Tracee Ellis Ross were quick to hype Rae up in the comments, dropping a fire emoji and “WINNER!!!!” respectively.

The Circle: Newcomers stir up trouble as they’re left in charge of next influencers