CAST your mind back to the simpler times of 2015 and you’ll remember it was the year that a single optical illusion divided the world.

Thanks to THAT viral dress, you either belonged to the group of people who believed it was blue and black, or those who saw white and gold. 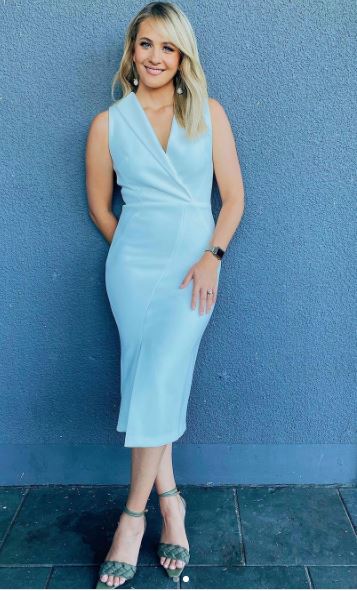 Kendall Gilding shared a photo of her ‘white’ dress before presenting the newsCredit: Instagram

Earlier this week, Australian news presenter Kendall Gilding, 26, posted a photo of her “white” dress before she went live on Channel 7.

Sharing her outfit details with her 13,000 Instagram followers, Kendall wrote: “Wednesday in White! Living for this dress – the smooth lines, lapel collar detail, divine fabric, the freshest of white.”

However, baffled fans quickly flooded the comments and were convinced her dress was actually light blue. 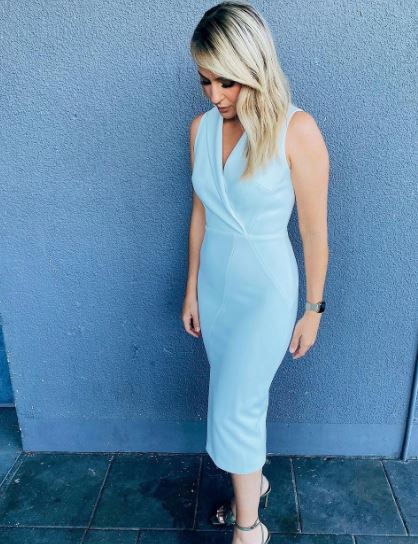 Fans were convinced the white dress was actually BLUECredit: Instagram

Another added: “Definitely blue but beautiful!”

A third wrote: “It looks blue to me?”

Picking up on the debate that was kicking off in the comments, Kendall told one fan: “You’re not the first person to say this. I think it must be the low light that we took it in!” 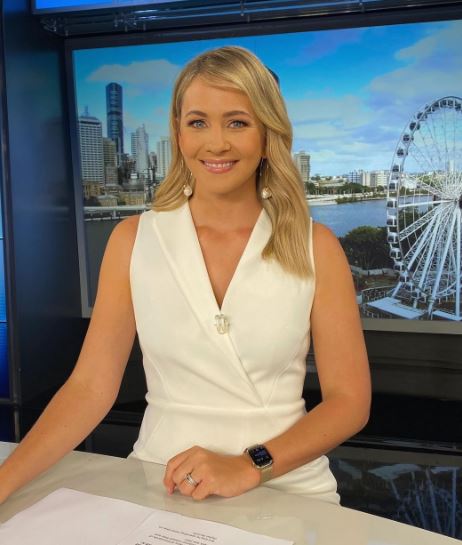 Kendall then shared a photo from inside the studio to prove her dress was whiteCredit: Instagram 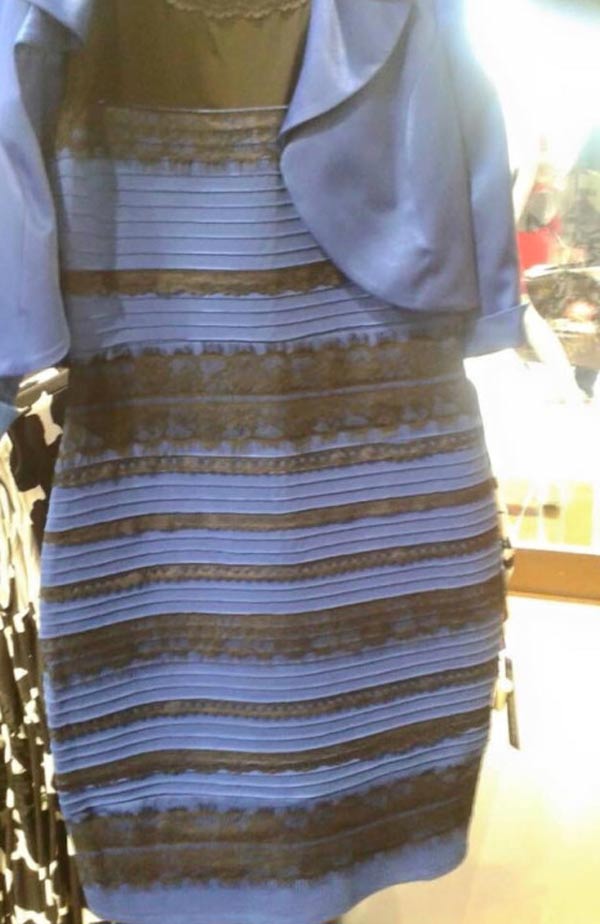 The news anchor then shared a photo from inside the studio with brighter lighting to prove that her dress was actually white.

She wrote: “For everyone debating whether my dress was white or blue – here’s a photo in the news studio!”

But why did it look baby blue in Kendall’s first photo? Well it could be down to the colour of the wall she was posing by.

In the case of ‘The Dress’ from 2015, Prof Stephen Westland told the BBC that the brain’s perception of colour can be influenced by the colour of other objects and the light they reflect.

“People think if they take a photo of something, people will see the same thing but of course that is not true,” he said. “If it hadn’t been taken under very strange lighting this probably wouldn’t have happened because if you look at the manufacturer’s picture, it is indisputably blue and black.”

For more optical illusions, can YOU spot the words hiding in these patterns? Only 2% of people can.

And people can’t agree on this baffling picture – so do YOU see a creepy clown face or a cute dog?

Plus Billie Eilish shared a photo of her new trainers and no-one can agree on the colour… so do YOU see pink or green?

Blue and black or white and gold? Sun man hits the streets to get answers on that confusing dress illusion