WHETHER you know it or not, you have DEFINITELY seen Shein clothing.

It is the budget online shop offering £1.49 tops and £2.50 bodycon dresses that look just as good as designer versions. 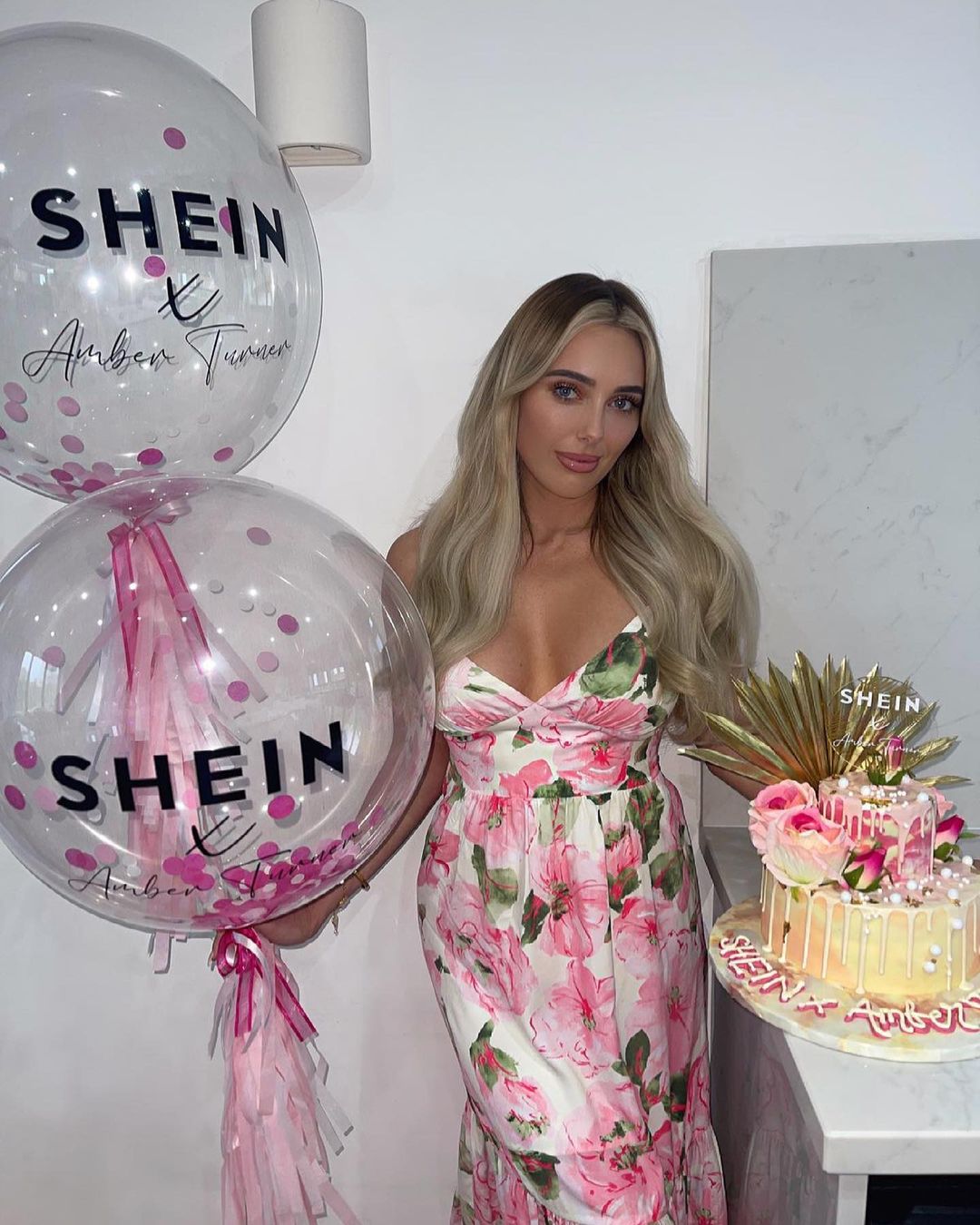 Its ads are unavoidable on social media and celeb ambassadors include Belle Hassan and Lucie Donlan. And Towie’s Amber Turner has her own collection with the company.

Shein is “fast fashion” at its peak, with new designs often ready for shipping within a few days, Reuters reports.

Selling up to 30,000 items a DAY here, and with global sales estimated at £11billion, it is fast becoming a true retail giant.

But that growth has come with controversy too, amid accusations of poor quality and stolen designs.

And how does it manage to keep its prices so low?

While shoppers love the huge range and rock-bottom rates, product reviews are mixed. 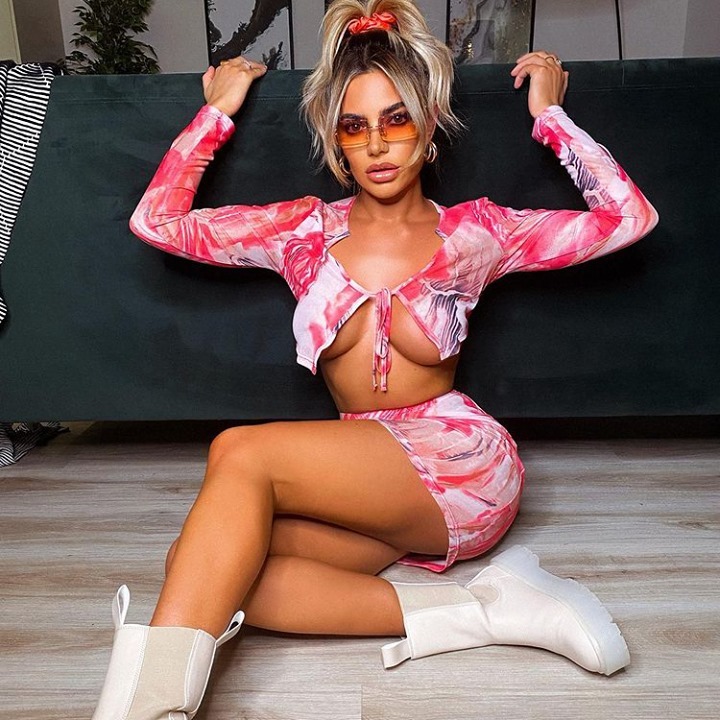 Feedback on Shein itself is positive but on Trust Pilot UK, the British site has a rating of just 2.8 stars out of five. In 2,700 reviews, 46 per cent called the site “bad”.

One customer fumed: “Clothing was very cheaply made. Bought a skirt for my daughter and the zipper broke after the second attempt at zipping it up.”

Many moan of items being poor quality, with some buyers discovered their orders were polyester rather than cotton.

One shopper also claimed the lettering on a top wore off after just one wash and stitching on two shirts fell apart after a machine cycle.

On top of this, many claim to have struggled to get their money back.

Among some good reviews, a recent disappointed customer writes: “Worst experience ever. Rip off company. Avoid like the plague. I had to get my credit card company involved and got my refund.” 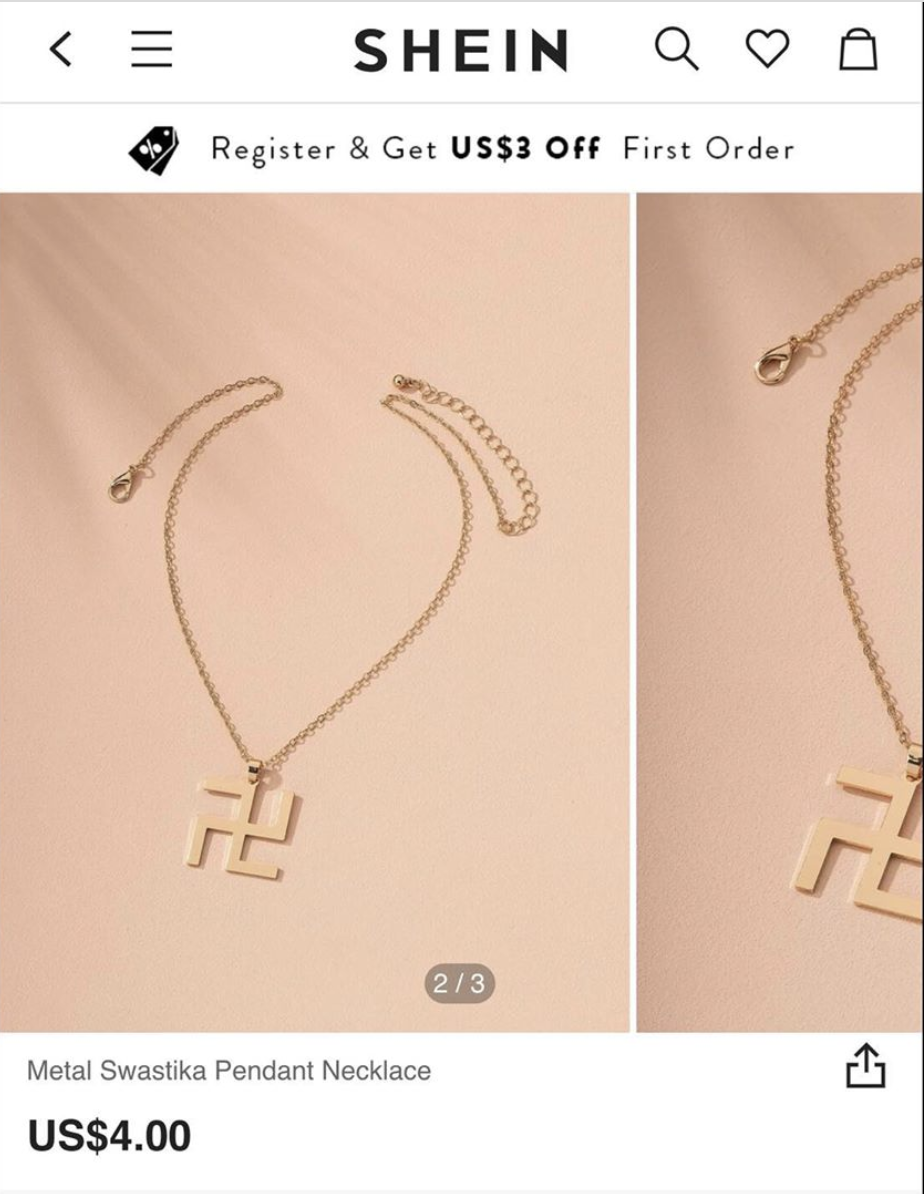 Customers were appalled when the site stocked a swastika necklace, for which it later apologised.

Launched in 2008 by Chris Xu, the Chinese company ships to 220 countries, adding 1,000-plus new products a day with astonishing speed.

In a modern-day “David and Goliath” story, the designer and mum of two, 41, took legal action last year after claiming one of her lingerie sets, selling for £59, was ripped off by Shein and sold for £6.

Deborah says: “I was in shock. I’d never heard of the site before but I soon found out we weren’t the only ones they’d taken designs from.

“I felt angry they’d stolen our design. It was so upsetting they’d taken something that we work so hard to create and turned it into a cheaper version. 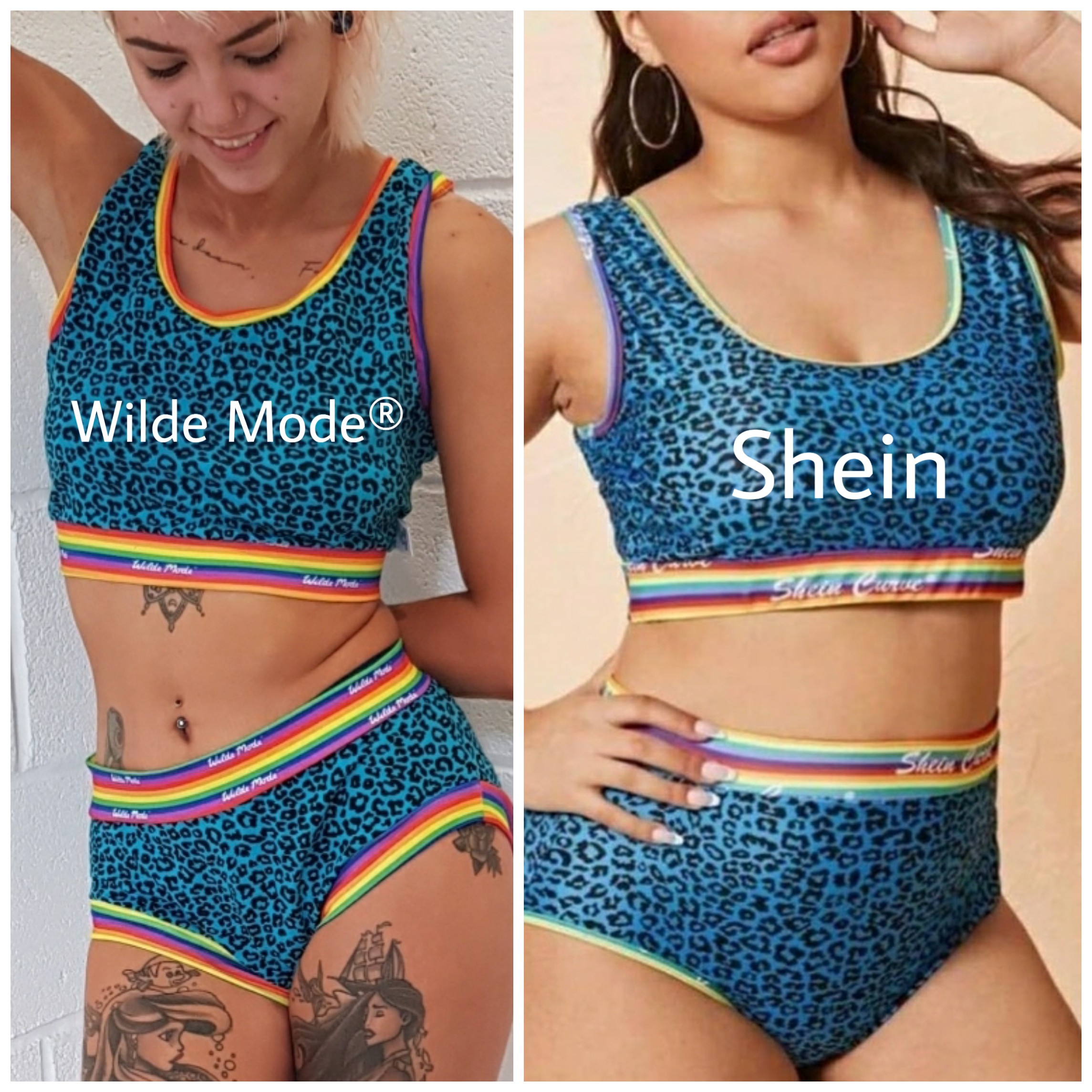 “They even went as far as to rip off the unique font of the Wilde Mode logo created in tribute to my late grandad, who was an artist.”

Deborah won a four-figure sum from the company. In 2017, model Felicity Hayward called out the brand on Twitter for stealing her “self-love brings beauty” motif.

Illustrator Elora Pautrat had a design taken from Instagram and turned into a print. She demanded compensation and is legally unable to talk about the case.

The environmental impact of Shein’s manufacturing processes is another cause for concern, as with other fast-fashion firms. Former stylist Sarah Ditty is now global policy director at Fashion Revolution. The group was set up after the Rana Plaza disaster in Bangladesh in 2013, when factories supplying big brands collapsed, killing 1,100 workers — mainly women.

Sarah says: “We have started to research Shein and they are very secretive. They disclose virtually nothing on their governance, policies, supply chain or structure. This makes it difficult for anyone on the outside to know what they’re doing.” Fast-fashion sites in general raise fears over workers’ rights.

Sarah adds: “The main concerns with ultra-fast-fashion companies like this — and Shein isn’t the only company producing thousands of styles a week — is the lack of information. There’s a history of long, exhausting working hours for some garment workers.

“The prices are a huge red flag. How do you pay your workers when you’re selling so cheaply? We love ‘retail therapy’ to make ourselves feel good but the reality can be tragic. Worst-case scenario: People are buying into forced or child labour and human trafficking without realising.”

Yet Shein is hugely popular on social media, bouyed by celeb endorsements. And its pieces are ideal Instagram fodder. Love Island’s Belle Hassan proudly posed in an orange animal-print one-piece costing little over a tenner. 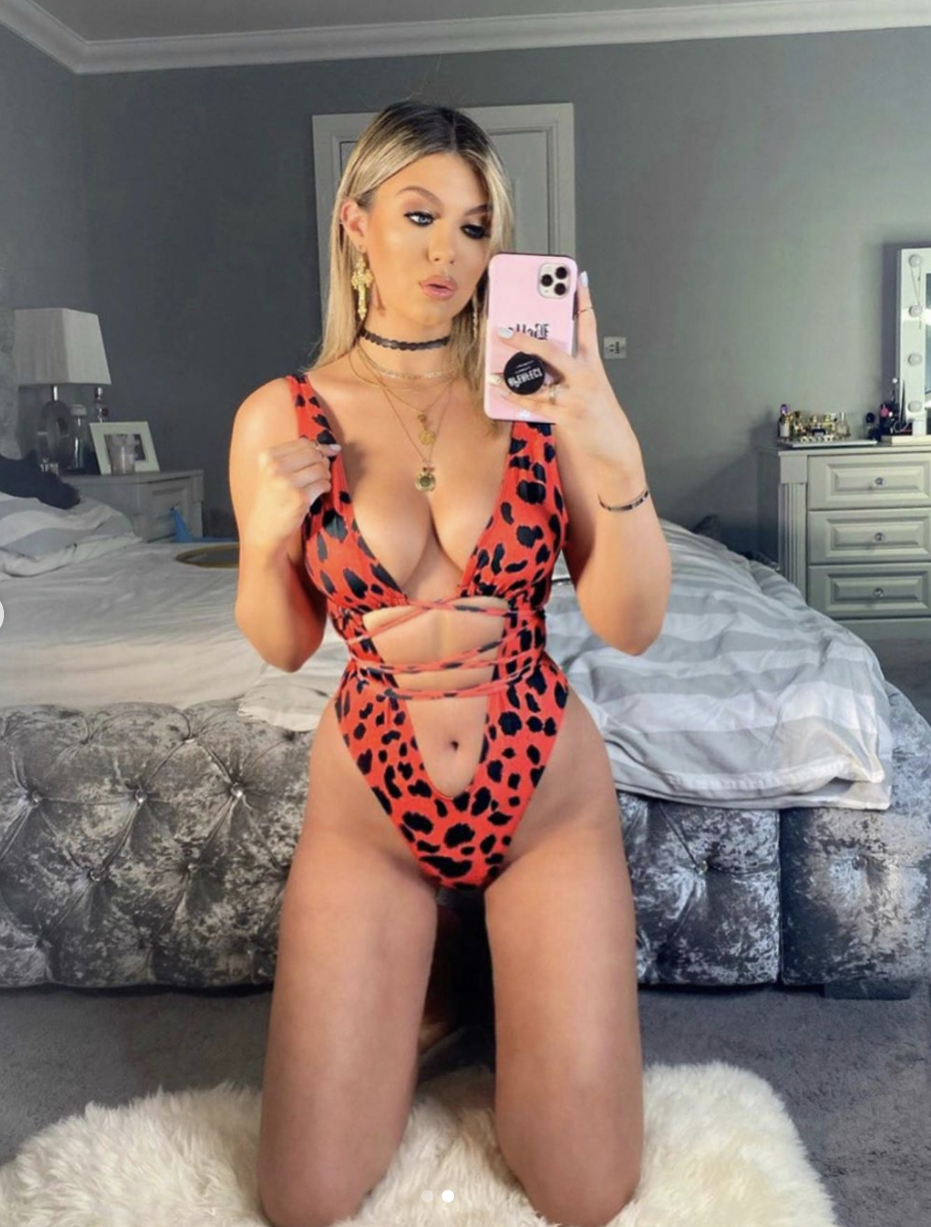 And fellow Islander Lucie Donlan rocked some Baywatch vibes in a sporty red one-piece priced at £12.

Shein has millions of followers on Instagram and posts get thousands of likes. #SheinHaul has 2.3billion views on TikTok. But getting answers when things go wrong is not so easy.

Shein refused to comment when approached by Fabulous. We also asked representatives of Belle Hassan and Lucie Donlan for comment.

Katie Thurston Gets Real About Her ‘Nonexistent’ Eyebrows 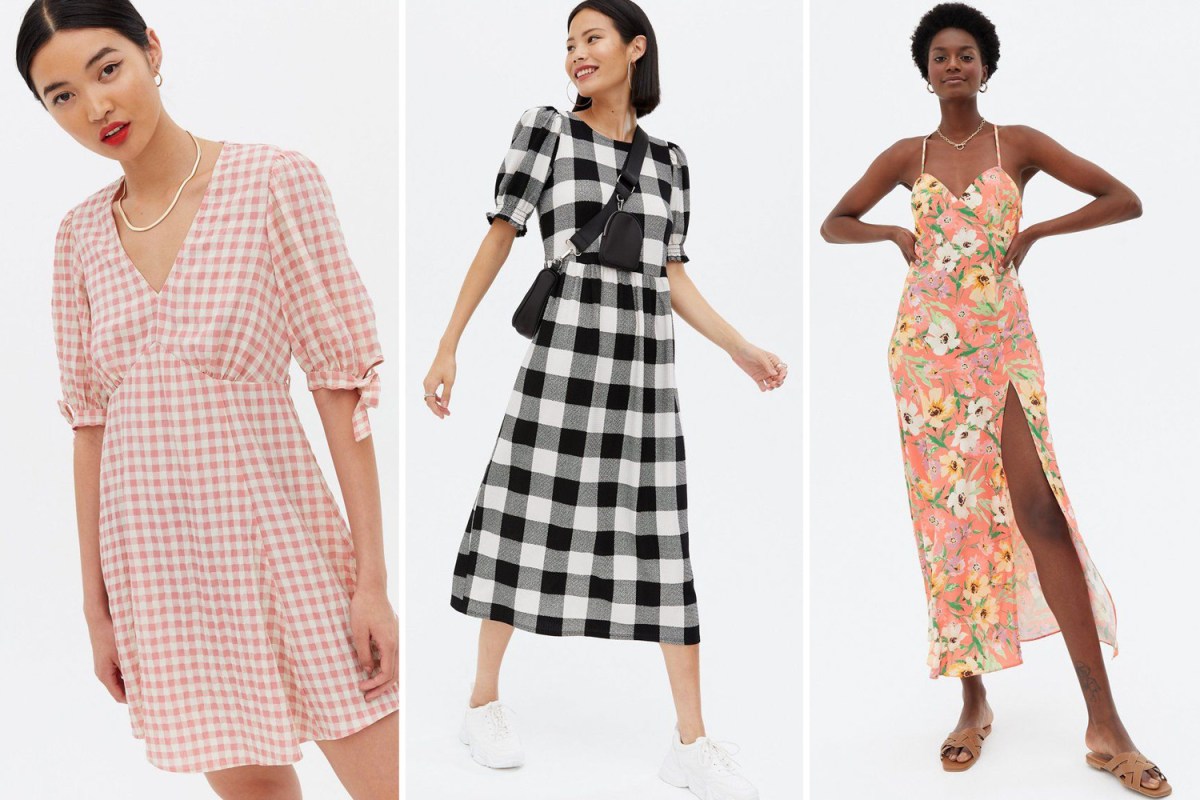 The 11 best things to buy from New Look right now

Kathy Hilton Called Security on Nicky for Taking Her Diamonds 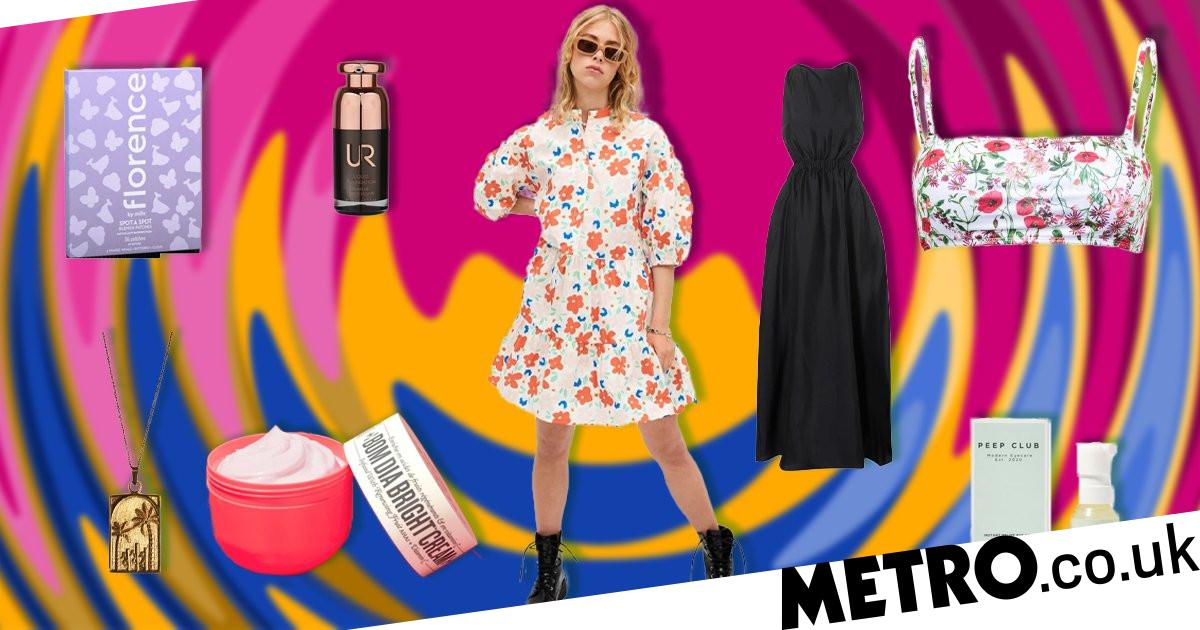 The Hot List: Summer essentials for a last-minute holiday or staycation 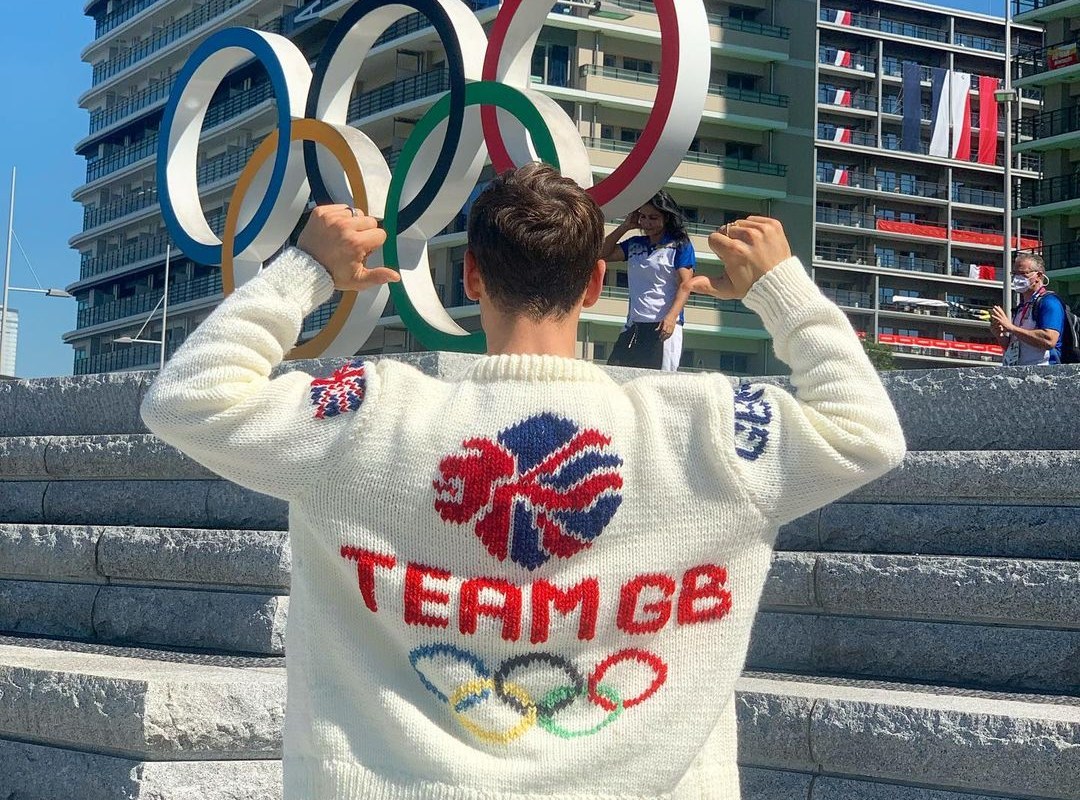