Indie Sleaze is back – why do we love these nostalgic trends so much?

Indie Sleaze is back – with its own hashtag and multiple think pieces dedicated to its sexy grunge aesthetic (Picture: Getty)

If these words gathered together mean nothing to you then you were probably too young or too old to have lived and breathed Indie Sleaze the first time around in the late 2000s.

I remember it well – I was in my mid-twenties, living in London – and I’m amazed that it’s back so soon, with its own hashtag and multiple think pieces dedicated to its sexy grunge aesthetic.

But #IndieSleaze is only one dish of a huge nostalgic buffet that so many of us – and by us, I largely mean millennials and older – seem intent on gorging on at the moment.

For my part, my nostalgic landscape typically sees me turning down the volume on Alanis Morissette’s Jagged Little Pill so I can give my well-worn copy of VC Andrews’ Flowers In The Attic full attention.

It is found in emails I sent my mum asking if there was, by any chance, bottles of CK One and/or Davidoff Cool Water Woman in my wardrobe alongside my A-level textbooks. 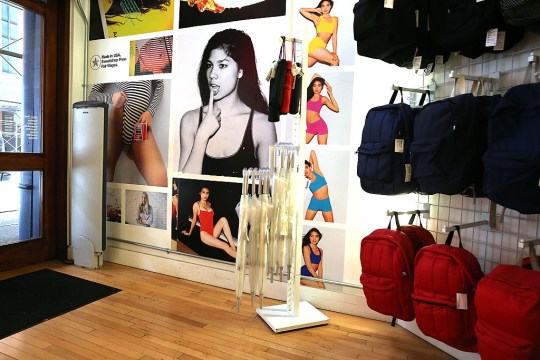 It is in how much I love the soundtrack of Disney’s Pam & Tommy – not to mention her skinny eyebrows and Juicy Couture tracksuits.

Last month, I was one of legions of delighted millennial and Gen X parents horrifying their offspring by loudly showcasing a knowledge of the words and cadence of every track in the NFL Super Bowl’s half- time performance – a fiesta of late ’90s and Noughties nostalgia from the likes of Snoop Dogg and Eminem.

Needless to say, I went into orbit when I discovered that the film version of Judy Blume’s Are You There God? It’s Me, Margaret will hit the big screen this year, more than 50 years after it was written, starring Rachel McAdams.

The story follows adolescent Margaret as she navigates puberty and it made young people feel understood. I graduated on to Blume’s Forever – the copy which circulated in our common room had a gold cover and the pages predictably fell open at amorous plot points.

I posted about the film on Instagram and a slew of women in their thirties and forties went as berserk as is possible within a comments section – and I knew I wasn’t alone in my excitement for this bastion of our literary pasts to hit the big screen.

Nostalgia – defined by Collins dictionary as an ‘affectionate feeling you have for the past’ – is not a trend. 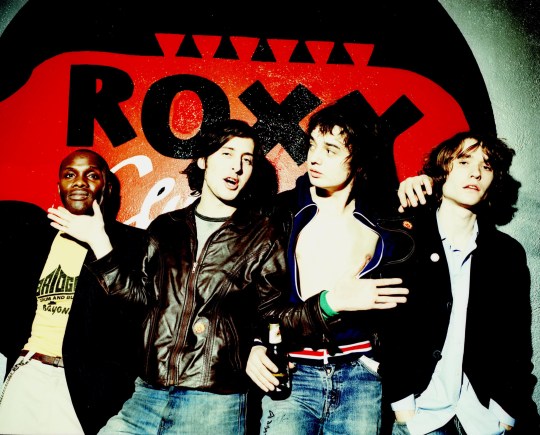 What is it about nostalgia that reels us in? (Picture: Coalition PR)

But there is plenty of evidence that we are searching for nostalgia hits more than ever at the moment.

Nostalgia hunger is found in music, with streaming platforms reporting a high demand for ‘nostalgia-themed’ playlists, which outperform newly released music, and cassettes – yes, cassettes – witnessing a surge in sales in the past couple of years.

A hankering for yesteryear is also being addressed in branding, with the likes of Burger King going back to their 1970s aesthetics.

Over on Instagram, nostalgia is rife with accounts such as @90steenmagazinearchive posting images of Oxy Duo pads and Forever Friends stationery, which provides some sort of assurance and escapism many of us never knew we needed.

Even @hunsnet gives us nuggets of nostalgia celebrating the quotidian comfort of childhoods characterised by Coronation Street on in the background at bedtime and Celine Dion’s The Colour Of My Love as the permanent soundtrack to the school run, on account of it being jammed in the car’s tape deck. 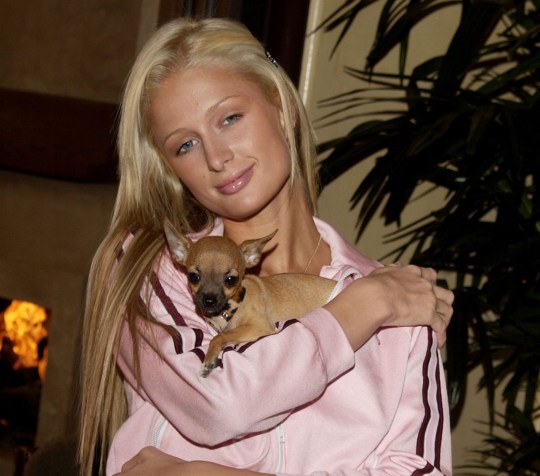 Don’t get us started on the Y2K revival (Picture: Amy Graves/WireImage)

What’s interesting is that nostalgia for certain pockets of the past seems to be attractive even to very young people.

But how can you be nostalgic for something that happened before you were born?

The experts at Tise, a mobile marketplace for second-hand fashion and interiors, found that younger generations are enjoying the benefits of thrifting because it ‘creates a foundation for escapism, enabling them to embrace an era they can never experience but have spent years watching films and television shows from, and hearing about second-hand’.

Dr Matthew Jones, reader in cinema audiences and reception at De Montfort University, whose work revolves around issues of memory, nostalgia and cinema, believes we lean into nostalgia when the going gets tough. Like, say, a global pandemic?

‘There’s a kind of nostalgic optimism that sells really well during moments when the world feels out of control and we all need some reassurance about the future,’ he says. 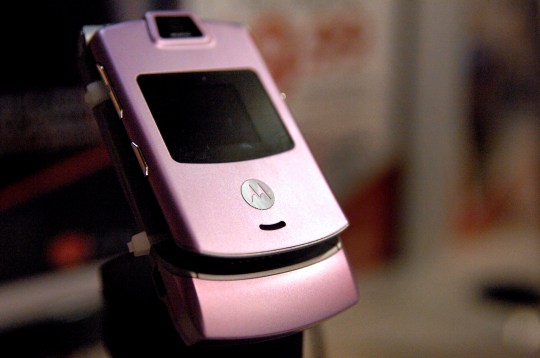 He also believes we are selective when it comes to how we recall the past.
‘Human beings are generally excellent at remembering the good and forgetting the bad,’ he says.

‘That’s at the root of why we are such a nostalgic species. I suppose it is a type of rose-tinted hindsight. So when TV, music, fashion, film or any cultural product bring us back to a time sufficiently long enough ago for our memories to have deadened the sadness and emphasised the joy,we respond to that.’

But all this sounds like bliss. Halcyon days of Baywatch or MSN Messenger or Baby-G watches – what’s wrong with that?

Dr Jones warns that while nostalgia is ‘a type of in-built defence mechanism against regret’, there is a darker side.

‘Romanticising the past is an inherently conservative activity which leads us to hark back to forgotten and largely imagined “better times”,’ he says, pointing out that society has made huge progress in the past 50 years, especially in terms of civil rights.

Too much romanticising of the past ‘leads us to ignore the benefits of change in order to try to recapture an old utopia that never actually existed’.

I must admit my version of nostalgia – Dr , glittery hair mascara and how the thought of a White Musk gift basket from The Body Shop is enough to make me wistful – hadn’t considered any such significant concerns.

Kate Middleton at Wimbledon: How to get the blue polka dot dress look