WHEN one fashion influencer started searching for the perfect pair of winter boots, she knew she’d be in for a struggle.

She shared a sneak peek at her shopping strategy, and a pair of boots she’ll be returning. 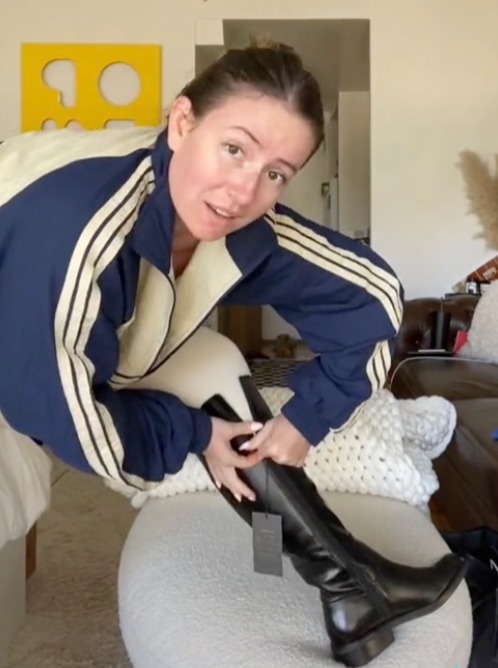 Laura Hoden describes herself as a “size 10 lover of clothes” on TikTok, where over 87k followers rely on her for fashion advice.

In a recent video, Hoden opened and tried on a brand-new pair of boots that purported to be perfect for wider legs.

The sold-out style is no longer available, but similar offerings from the brand start at $119.99.

Despite the label on the box, Hoden was skeptical the boots would actually be suitable for her body.

Just because the boots are marked as “wide-calf,” she said, “that doesn’t mean they’re gonna solve the problem.”

The moment she unboxed them, Hoden didn’t care for the style of the boots.

“To be honest, I hate these, but we’ll try them anyway,” she said. “Here goes nothing.”

Hoden placed her foot in the boot and started zipping, and that’s where her frustration really began.

“Wide calf my f***ing a**,” she swore, tugging at the zipper and trying to secure the boots around her leg.

Working the zipper up her calf inch by inch took so long that Hoden created a timelapse video of the process.

Once the boots were finally on her legs, Hoden wasn’t enthusiastic about their super-tight fit.

“I actually look like a jockey right now,” she said. “I’m afraid of horses, but this kind of makes me want to go ride one.” 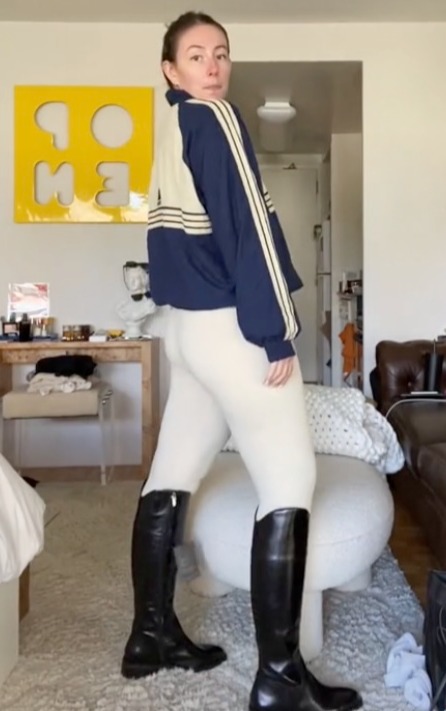 The final look was not Hoden’s style, but she showed followers who may be interestedCredit: TikTok/imlauranotlauren

Still, Hoden said, if the boots are the style you’re looking for, they’ll work on calves up to 16.5 inches – if you’re prepared for a snug fit.

Her followers thanked Hoden for sharing her research with them.

“Thank you for doing this so we don’t have to,” one woman wrote.

“Honestly, I can’t believe someone hasn’t just made these,” said an exasperated shopper. “Take our money!” 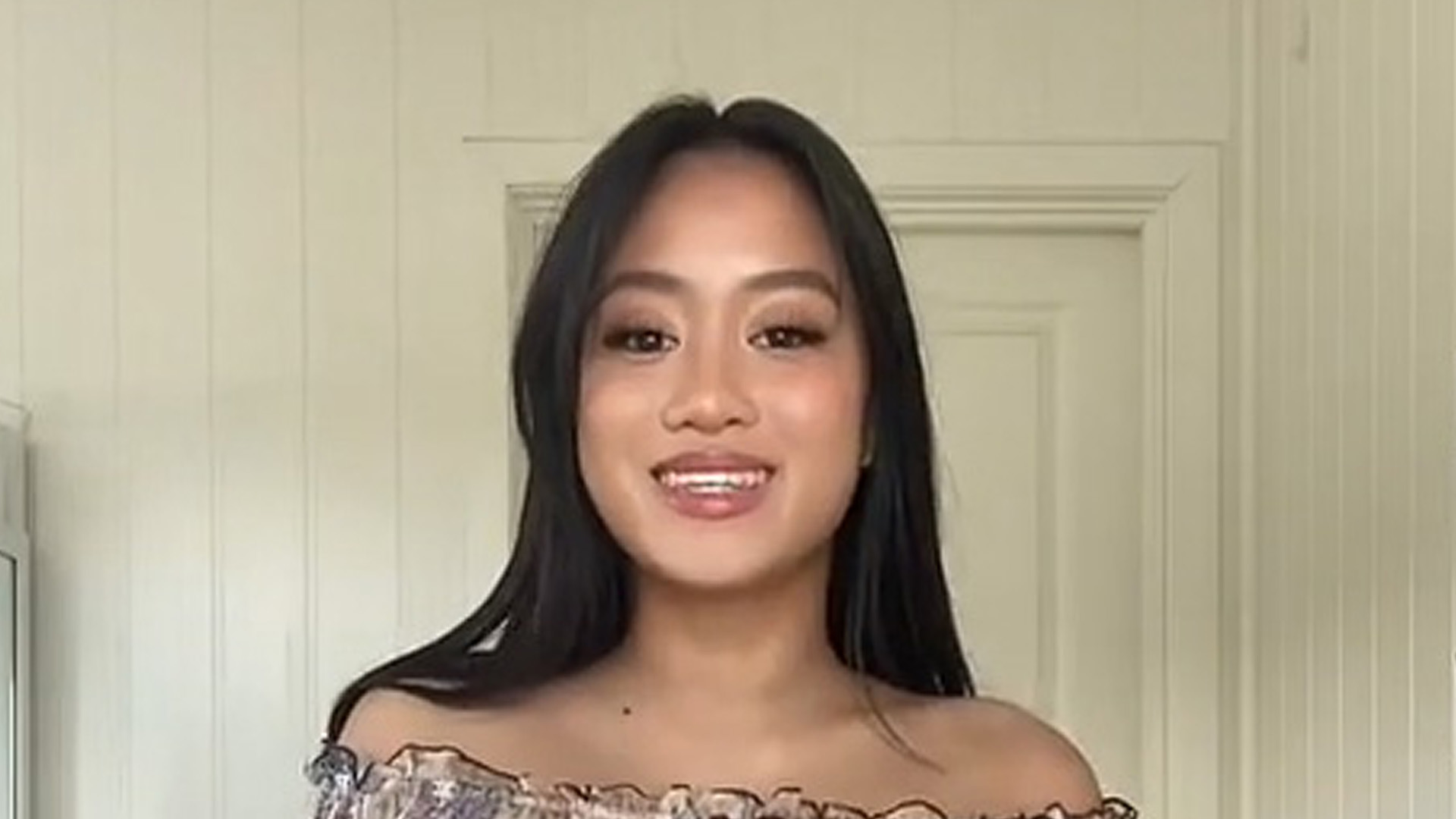 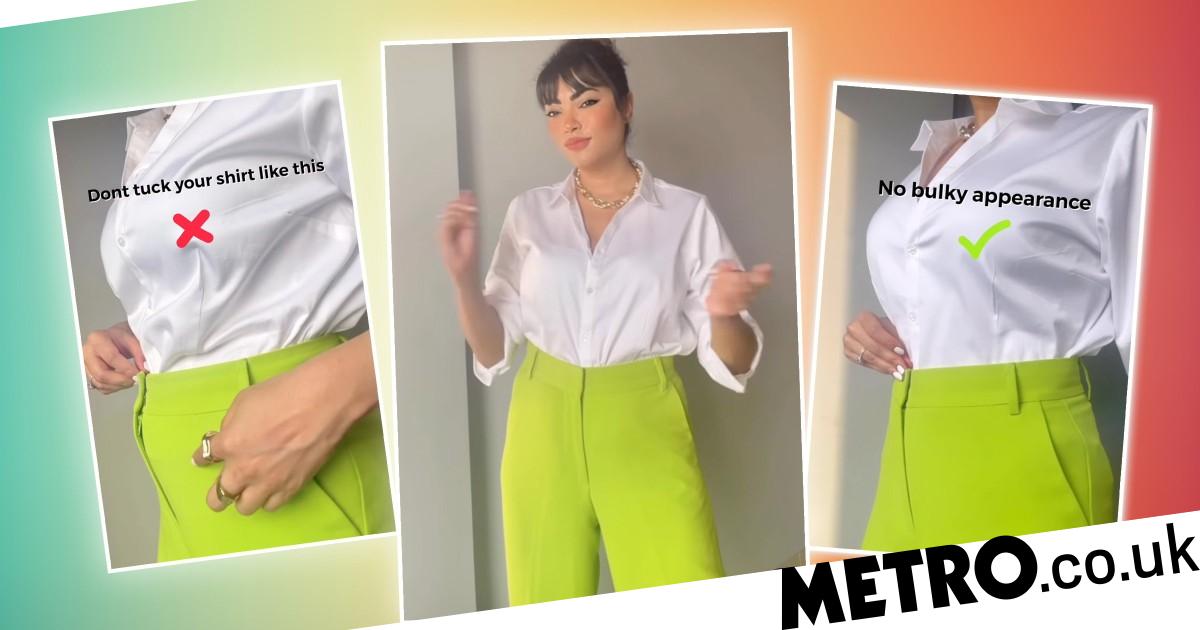 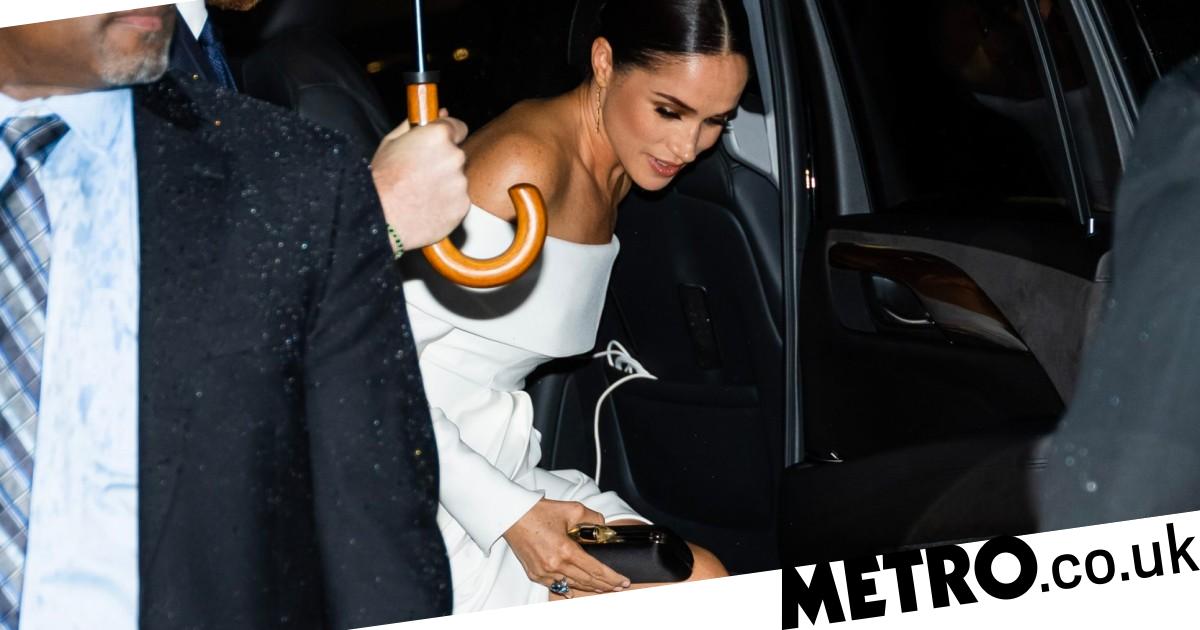