A CONTENT creator who went viral for her negative Kylie Swim review gave another chance to the Kardashian-Jenner clan. 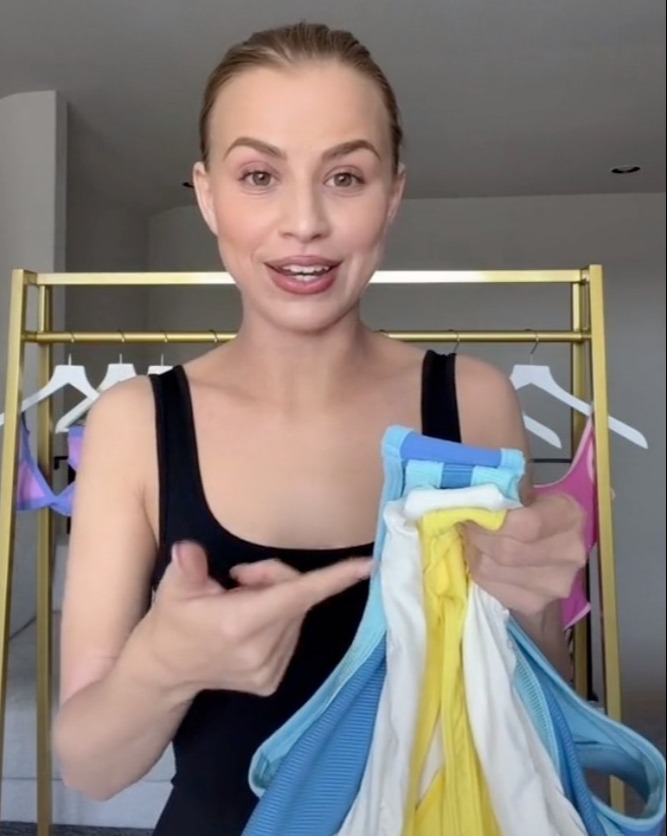 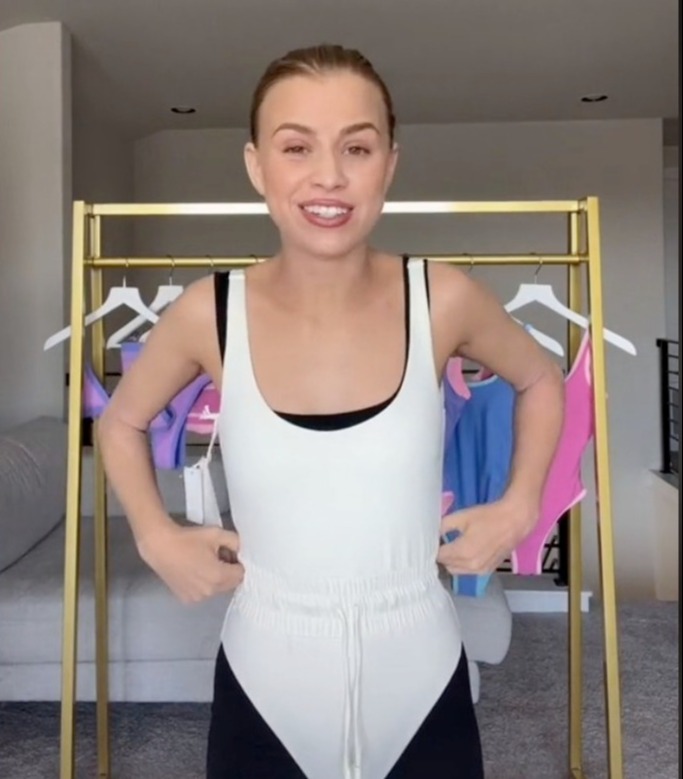 “So I did not have the best of luck with Kylie’s brand,” Jessica said while standing in front of a green screen video of her original TikTok review where she tried on a sheer and skimpy Kylie Swim piece.

“So perhaps let’s see how Good American is instead,” she continued.

First, Jessica held up the crotch areas of four swimwear brands to compare the widths and coverage.

“This is the crotch situation,” she said, showing her own brand 93 Play Street as the widest. The products got more narrow from Shein to Good American to Kylie Swim, which was the smallest. 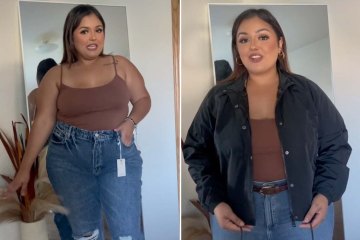 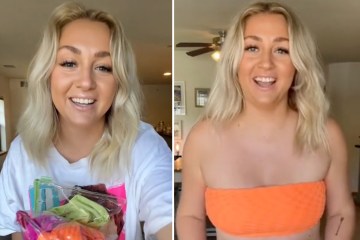 Then she tried on Good American’s white Waist Framer One-Piece, which retails for $95. Jessica wore it over a black bodysuit for added modesty.

“I actually don’t mind it. I mean I wish there was a little more [crotch] area coverage and it wasn’t so see-through,” she said.

“But it’s pretty soft. The fabric is very high quality,” she added.

Next, Jessica tried on the black Shapelifter Tank Bra for $45. The straight neckline was held up by ruched straps.

“This top is a cool concept but the straps, like, don’t even come close to fitting,” she said.

She showed how easily the straps slipped off her shoulders, adding: “It’s on the tightest setting.”

She transitioned to trying on bottoms. First, she tried on a green mid-waisted pair.

“If you like mid-rise, the bottoms are okay. But the back is kind of giving a little diaper action,” she said. 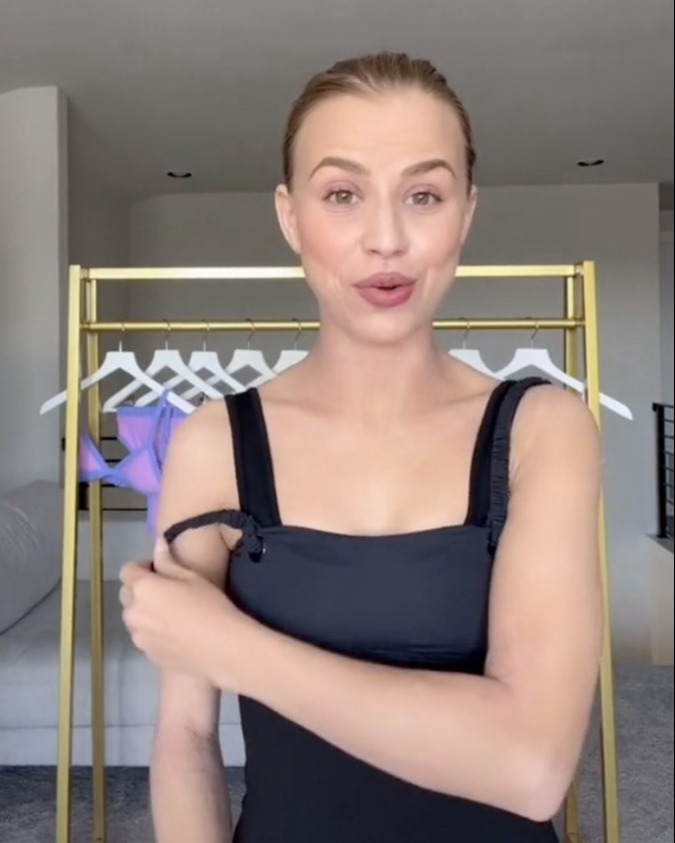 “It’s kind of loose and it’s a [size] zero,” Jessica said while she showed the saggy fabric in the back.

The last bottoms she tried were a light-colored ribbed pair.

When she turned to the back, the fabric clearly didn’t lay properly and was bunching up.

“Like, that is a diaper, girl!” Jessica said while pulling at the extra fabric.

“Lol those bottoms are made for Kardashian-sized booties I guess lol,” one person commented.

So while her Good American review wasn’t as scathing as her Kylie Swim review, Jessica found faults with each piece she tried. 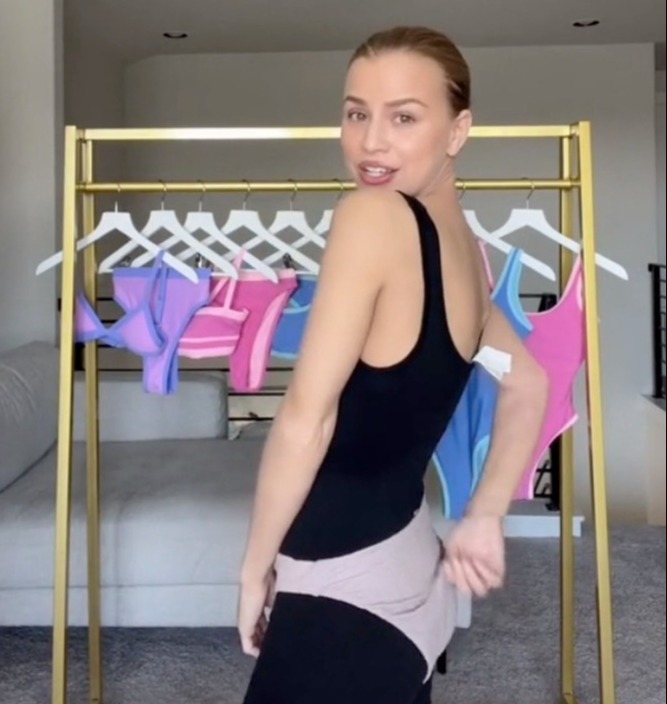 She also pulled at a lot of extra fabric in a pair of bikini bottomsCredit: TikTok/tinytello

50,000 letters of condolence sent to Royal Family since Queen’s death