I make my own work outfits, people say they’re ‘controversial’ but I don’t see why, they’re so on trend

DOES your work have a strict dress code?

Well one fashion designer has released a line of skintight garments made entirely from rubber – and he wants you to wear them to the office. 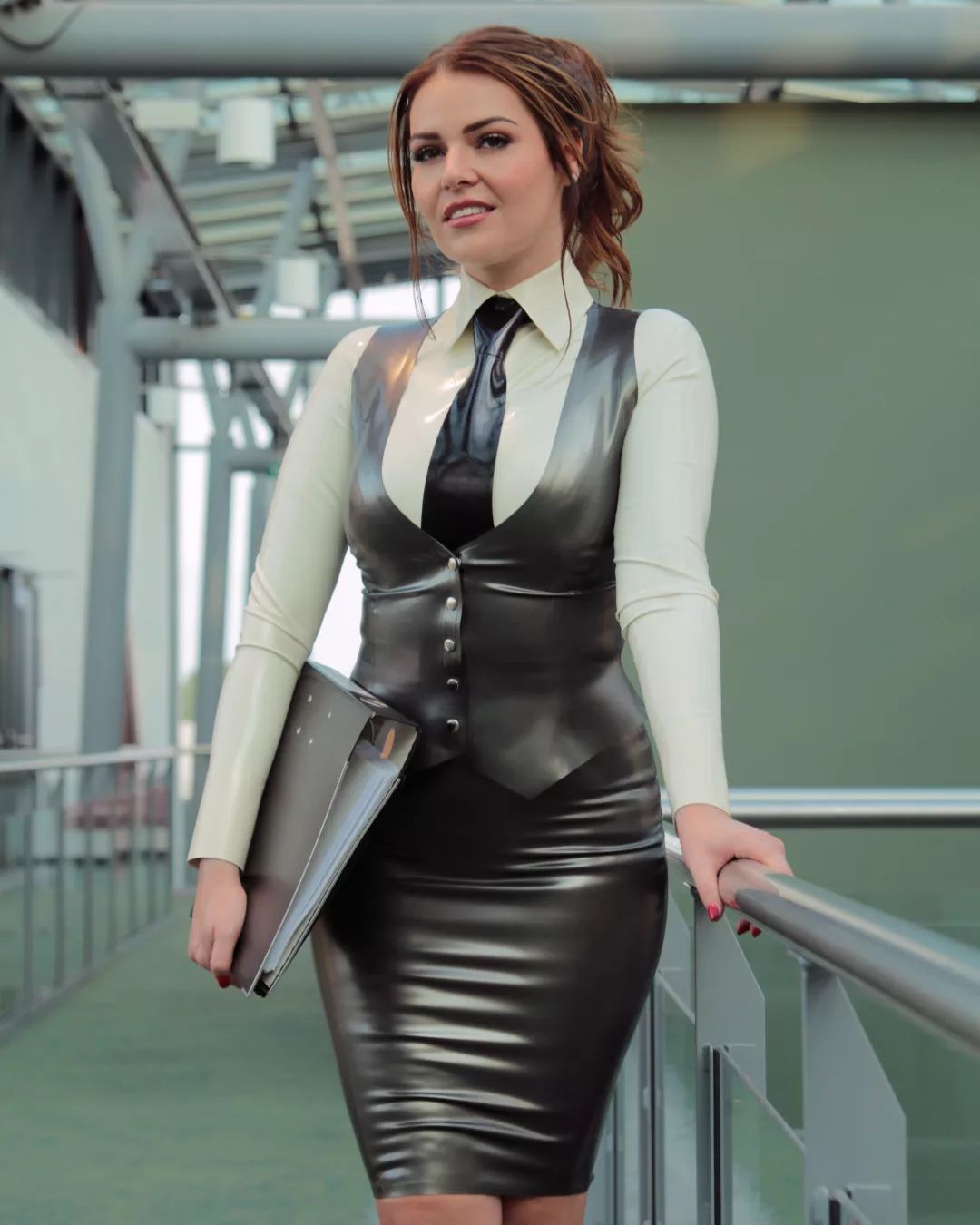 The latex looks were designed to be worn in the office and be conservativeCredit: Jam Press/Sebastian Cauchos 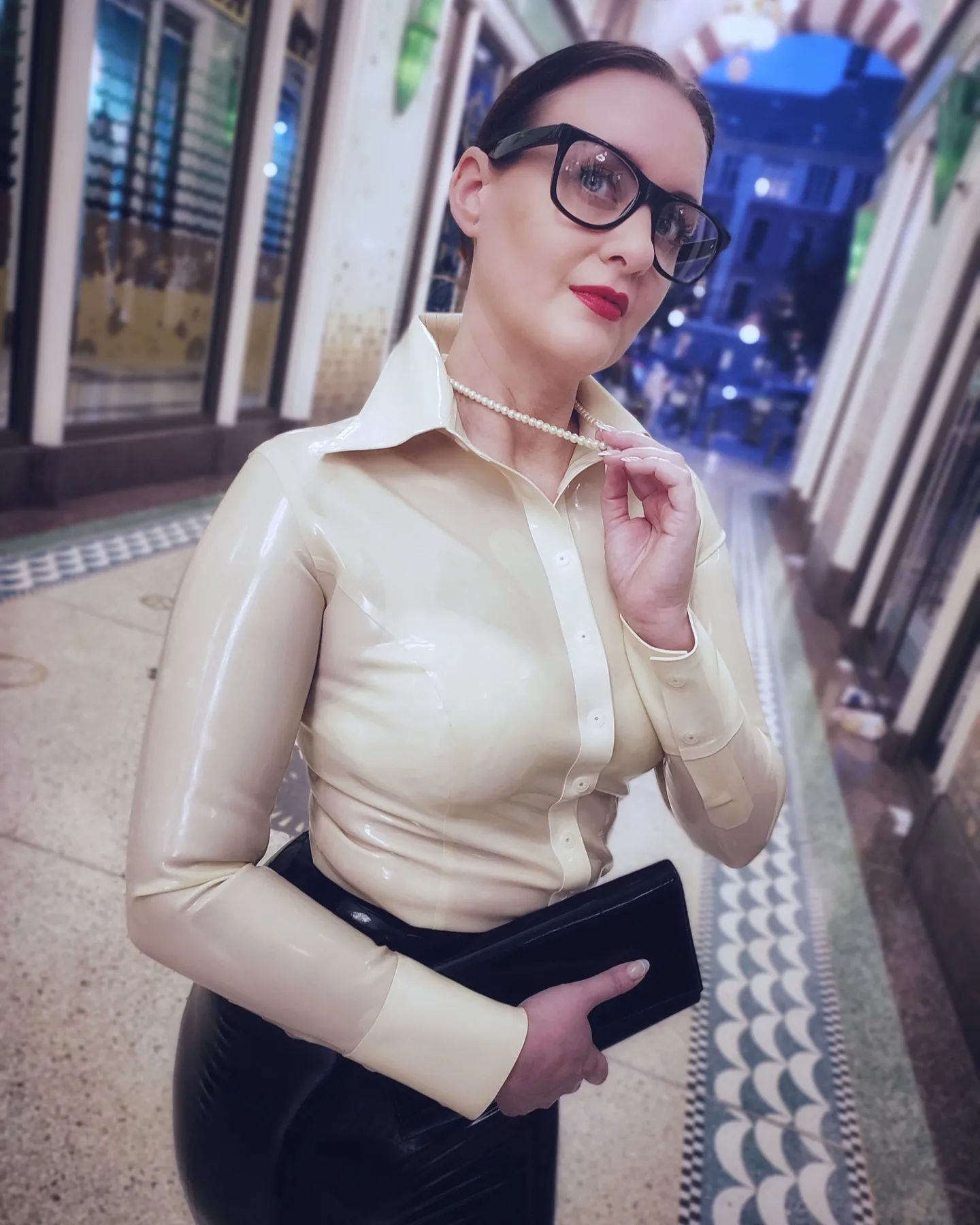 Sebastian Cauchos from Amsterdam, Netherlands has taken workwear to a whole new level with his collection of cardigans, blouses, turtlenecks, ties and headscarves – made entirely from latex.

He says that although the material is often viewed as controversial his figure-hugging collection eludes modesty that challenges stereotypes.

Despite the material often being reserved for the bedroom, Sebastian reckons the kinky line can be worn for any occasion, including at your desk.

“My line is for women, crossdressers and anyone in between who likes to look proper and elegant,” Sebastian told NeedToKnow.Online. 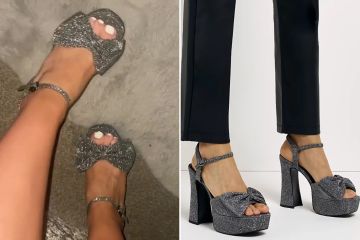 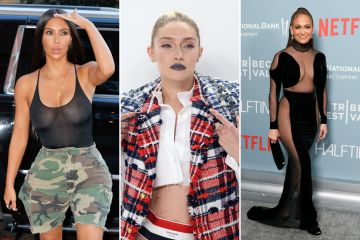 “I’m known for my modest pieces like turtlenecks, shirts with high collar and headscarves.

“I appreciate it when women look prudish and conservative, with or without latex.

“These days it almost becomes controversial what I’m saying now.

Sebastian says the thing that makes his work stand out is the fact its “more conservative” compared to other latex clothes.

“Stay away from the cliché that latex has to be sexy, kinky, body shape revealing. This is what everybody else already does.”

Latex attire has been worn by the likes of the Kardashians on red carpets and to lavish events, but Sebastian’s unique line aims to incorporate the sexy material into the mainstream.

He said: “I’ve been engaged with latex fashion since I was a student however working with this material was a gradual process.

“I always wondered why latex had to be such a taboo material while you can make very elegant outfits with it.”

There are also typical work-appropriate pieces including pencil skirts and turtlenecks however, the naughty material might get you into a spot of bother if you wore it to the office.

Although the designer is encouraging people to wear rubber and latex looks daily, he freely admits that the material is difficult to work with. 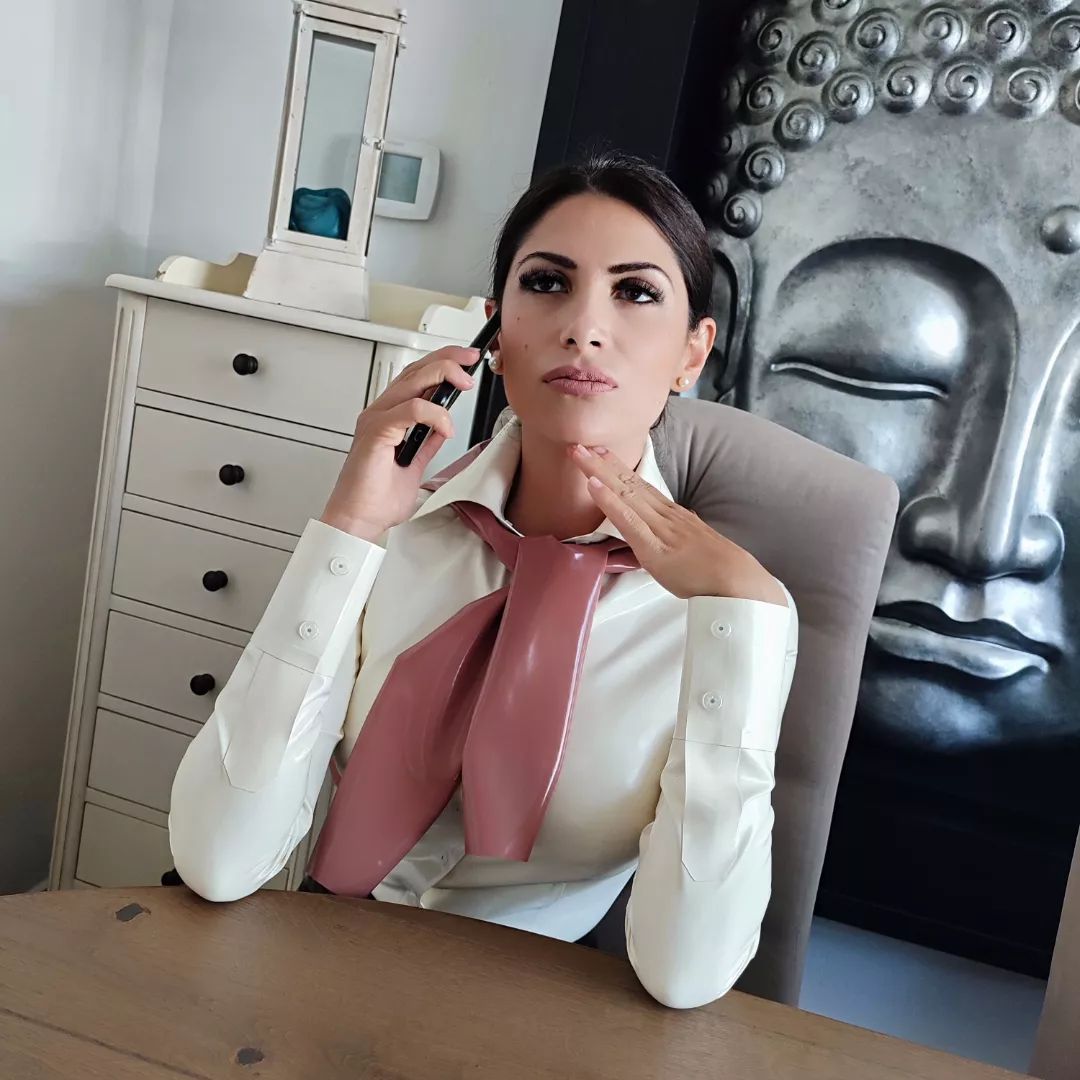 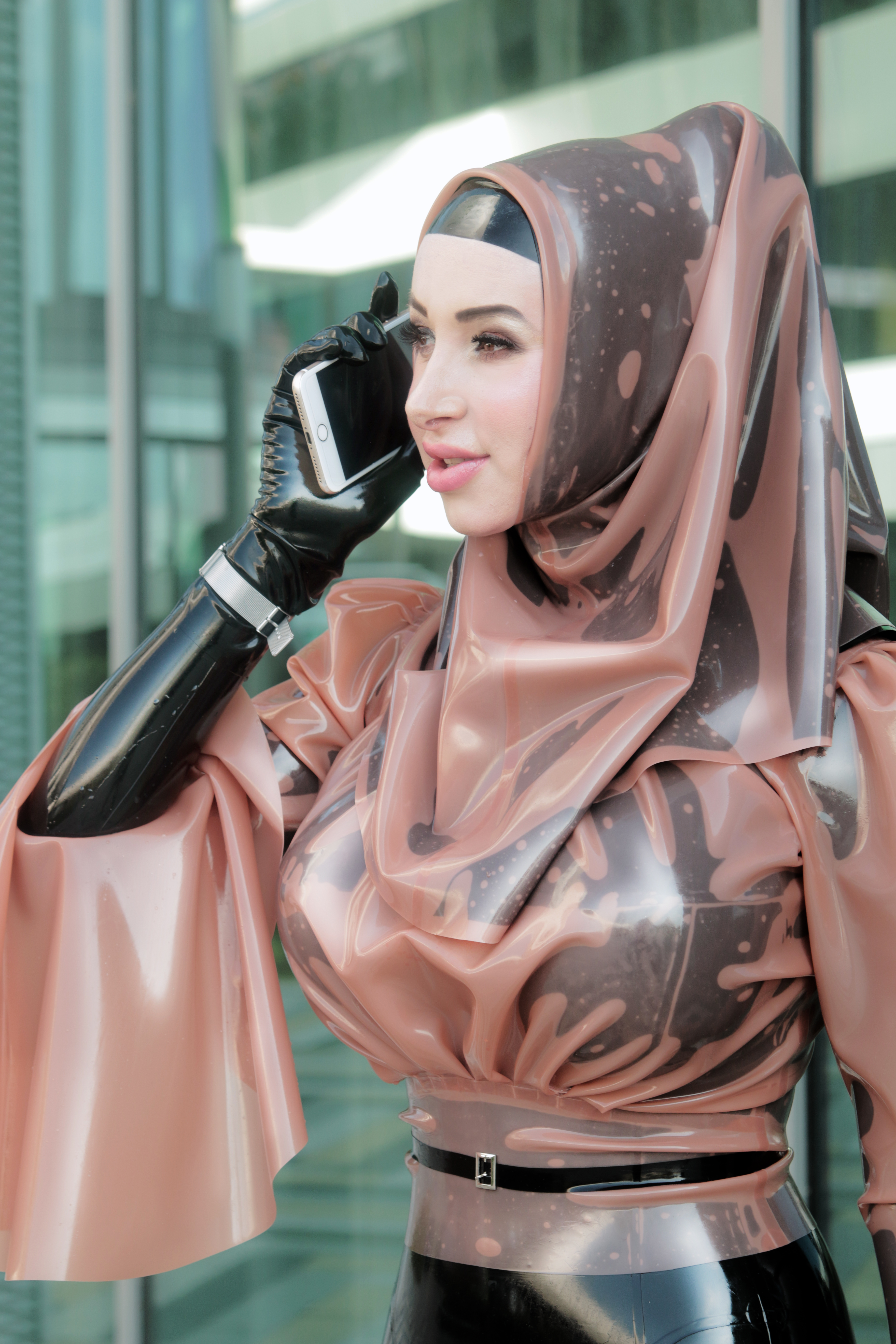