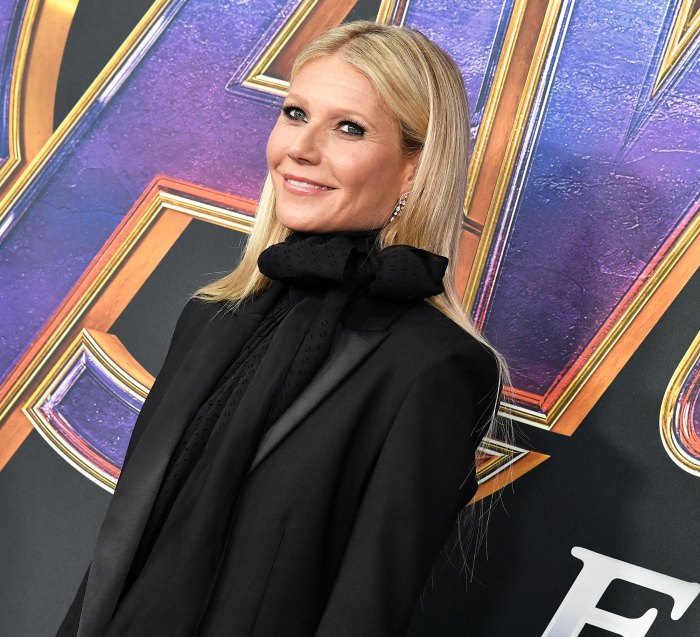 OMG! Gwyneth Paltrow‘s infamous “This Smells Like My Vagina” candle has reportedly exploded in one woman’s home.

On Monday, January 18, Jody Thompson from Kilburn, North London, told The Sun that her house almost caught fire after lighting the Goop candle that she won in an online quiz.

“The candle exploded and emitted huge flames, with bits flying everywhere,” she told the publication. “I’ve never seen anything like it. The whole thing was ablaze and it was too hot to touch. There was an inferno in the room.”

Eventually, she was able to get it under control when she threw it out the front door. “It could have burned the place down,” Thompson said. “It was scary at the time, but funny looking back that Gwyneth’s vagina candle exploded in my living room.” 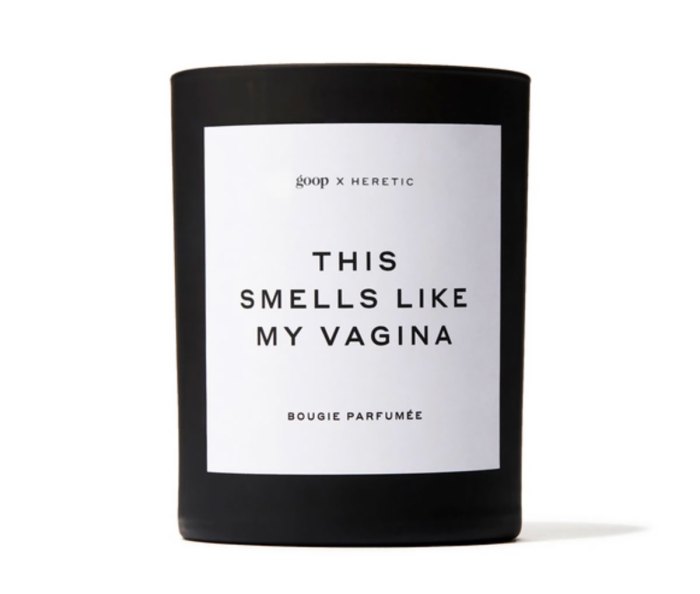 The vagina candle from Goop.

A Goop spokesperson tells Us that “the candle was not purchased through the outlet, so we aren’t able to verify its authenticity.”

Paltrow’s “Vagina” candle made headlines when it dropped back in January 2020, selling out almost immediately. The $75 burner is made with notes of geranium, citrusy bergamot, cedar absolutes, Damask rose and ambrette seed. The result is a “funny, gorgeous, sexy, and beautifully unexpected” scent, per the Goop website.

The Oscar winner told Us Weekly’s Stylish the idea to market it around the smell of a vagina was a feminist push. “You grew up getting messaging around the feminine care that was heavily scented with synthetic fragrances and all this kind of thing,” the actress told Us exclusively while promoting her new partnership with Xeomin. “I just felt it was time to make a bit of a feminist statement around accepting who we are and our femininity.”

However, the whole thing originally started off as witty banter. “So, it sort of started as a joke,” she said on Late Night With Seth Meyers in January 2020. “I was with the nose Douglas Little for his brand Heretic and we were kind of messing around and I smelled this beautiful thing, and I was like, ‘That smells like my vagina.’ And I was kidding, obviously.”

She told Us it then became something she’s really proud of. “I feel like once people get past the initial shock of it, and you really start to unpack what it means and what it’s saying, it’s pretty cool.”