Like a professional! George Clooney proves he is aware of the way to work a Flowbee like no different. On Wednesday, December 2, the 59-year-old confirmed off his Flowbee hair trimming abilities on Jimmy Kimmel Live! and it was fairly spectacular.

“I’m positive you understand this however you’ve been within the information for an uncommon purpose since you advised a reporter you Flowbee your hair,” Jimmy Kimmel mentioned. “You give your self haircuts.”

In fact, Kimmel, 53, is referring to the Clooney’s appearance on CBS Sunday Morning, by which he revealed that he’s been chopping his personal hair with the vacuum haircutting system for many years. 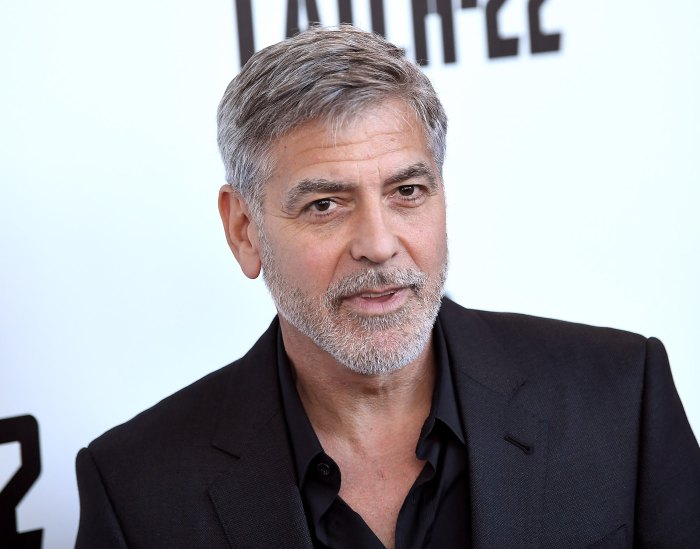 “I do,” Clooney replied. “And I’ve been doing it for years.”

The Midnight Sky actor went on to explain that he initially purchased it 22 years in the past off T.V. but it surely broke so his assistant had to purchase one other, which was not such a simple feat. “You couldn’t get them for some time.”

The host jumped in to level out that anybody who has an assistant to buy them shouldn’t be utilizing a Flowbee to chop their hair.

However because it seems, Kimmel purchased one for himself months in the past in the course of the COVID-19 pandemic lockdown. Nevertheless, he wasn’t all that positive the way to function the system. “Speak me by it as a result of I’ve not used it.”

Clooney, however, knew precisely what to do. He turned the vacuum on, the buzzer on and went to city. He even knew the extension size was too lengthy to make use of.

“You do it that quick,” the comic requested because the actor was transferring the gadget round his head. However the noise of the machine was too loud, so he repeated himself.

“I can’t hear you I’m Flowbeeing,” the Ocean’s Eleven star replied. And that, proper then, is how George Clooney grew to become the spokesman for Flowbee.

Pay attention on Spotify to Get Tressed With Us to get the main points of each hair love affair in Hollywood, from the hits and misses on the purple carpet to your favourite celebrities’ road type ‘dos (and don’ts!)