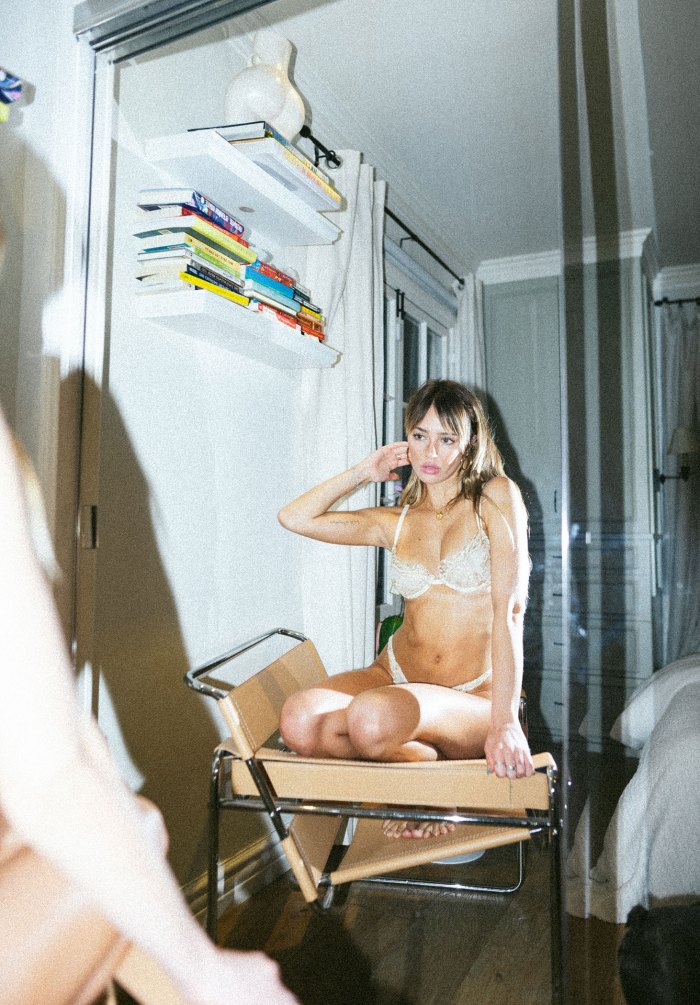 Delilah Belle Hamlin is baring all—in more ways than one! The model and daughter of Lisa Rinna and Harry Hamlin, stripped down to nothing but some sexy lingerie for a candid interview with boyfriend Eyal Booker.

The admittedly good looking couple were playful in the series of intimate pictures, which were photographed by Leo Baron for Paper. Even though Hamlin, 22, stuns in the revealing images, she admits to Booker, 22, that her time modeling hasn’t always been positive.

“I feel like in the modeling industry I’ve gotten a taste of it [failure]. When you get turned down for jobs you feel as though you’re not good enough, which led me to believe I failed,” says the DNA founder in her interview with Paper. “I’ve realized now that that is just part of the job, though.”

While Hamlin has confronted rejection head on in her professional life, the model seems to have found nothing but success in her personal life. After setting her sights on Booker after his stint on Love Island UK, the now couple is inseparable.

On February 23, Hamlin gave everything a little glimpse her intimate relationship, posting a handful of racy photos from the photoshoot to her Instagram. The slideshow, which was captioned “baby baby @paper,” shows the model and her beau getting frisky. 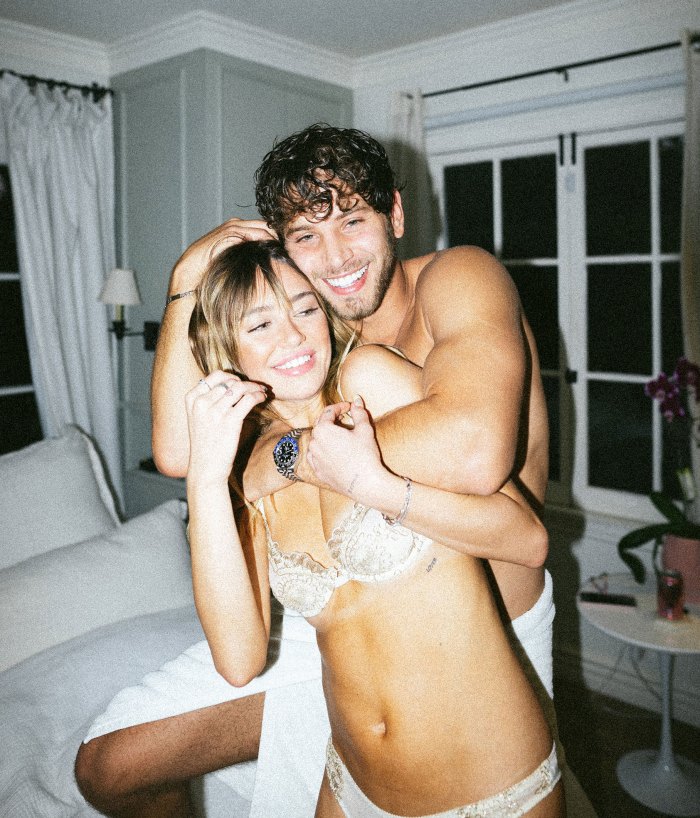 In the first image, Hamlin puts her fit figure (and insanely toned abs!) on display in a lacy cream lingerie number. Her hair is styled in loose beauty waves, while she keeps her gold accessories to a minimum, wearing just a gold statement necklace and hoop earrings.

But take a closer look and you’ll see that model, who has 1.3 million followers on Instagram, is rocking a fun French manicure with different colored tips.

Other photos in the series feature a shirtless Booker in the shower showing off his abs, a steamy snap with full-blown tongue action, and a cheeky picture in bed, with Hamlin stripped down to lingerie and Booker in nothing but a towel.

It’s clear that Hamlin’s reality star boyfriend approves of the steamy pics, commenting a tongue emoji. The model’s mother, Rinna, 57, showed her approval by liking the photo. However, her father, Hamlin, 69, did not throw the scandalous photos a like. 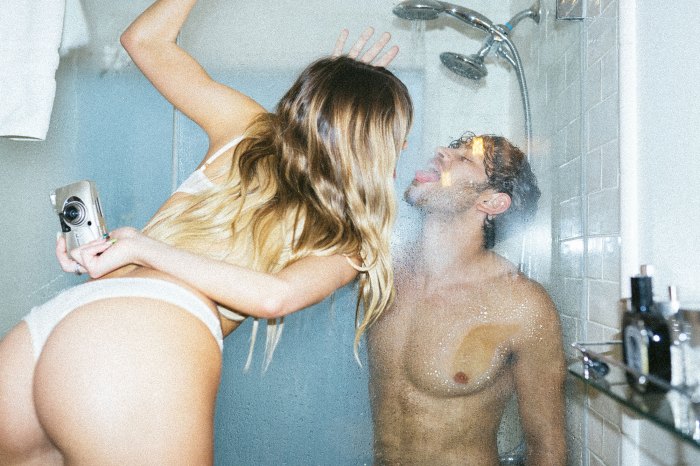 Hamlin’s sister, Amelia Gray Hamlin, 19, has also been in the news recently. Gray has been spotted in Miami with boyfriend Scott Disick, 37 and his three children, Mason, Penelope and Reign.