Red carpet official — well, sort of! Channing Tatum and Zoë Kravitz stepped out separately at the 2021 Met Gala on Monday, September 13, after making headlines for their romance last month.

The Step Up actor, 41, opted for a classic black Versace suit that was inspired by late president John F. Kennedy Jr. in honor of the “In America: A Lexicon of Fashion” theme.

Kravitz, on the other hand, wore a barely-there gown designed by Saint Laurent. The 32-year-old actress dazzled as she hit the carpet, showing off her toned physique in the see-through, diamond-encrusted ensemble — which from the back revealed her derrière.

The High Fidelity alum is no stranger to attending the annual fashion event in New York City, with her most recent appearance at the May 2019 festivities, where she wore a sleek black Saint Laurent gown.

Us Weekly confirmed last month that Tatum and Kravitz are dating after they fueled romance speculation while hanging out in New York City together.

The couple connected on the set of their upcoming Pussy Island film. “They both thought the other was cool, fun and attractive, but never acted on it because they were never single,” a source exclusively told Us.

The insider noted that the pair grew closer while filming together and “things turned romantic” quickly.

“They both have a lot in common, they’re both very active and love outdoor sports and being in the outdoors,” the source revealed at the time. “They both work in Hollywood, but like being off the grid too, that’s why the upstate getaway was so great for them.”

Weeks earlier, the Big Little Lies alum was spotted riding on the back of Tatum’s bike and laughing on a grocery store run in the Big Apple. Eagle-eyed fans also noticed that the Magic Mike star started following several Instagram fan accounts of the Divergent actress.

Kravitz gushed over working with Tatum during a June interview with Deadline.

“Chan was my first choice, the one I thought of when I wrote this character,” she told the outlet, explaining that he was the ideal pick to play philanthropist and tech mogul Slater King in Pussy Island. “I just knew from Magic Mike and his live shows, I got the sense he’s a true feminist and I wanted to collaborate with someone who was clearly interested in exploring this subject matter.”

The Insurgent actress was previously married to Karl Glusman before the pair split in December 2020 after 19 months of marriage. Their divorce was finalized on August 25.

The Sparkella author, for his part, split from singer Jessie J in April 2020 after dating on and off for more than a year. Prior, he was married to Jenna Dewan — with whom he shares 8-year-old daughter Everly — from 2009 to 2019.

Scroll down to see Channing and Kravitz’s head-turning looks: 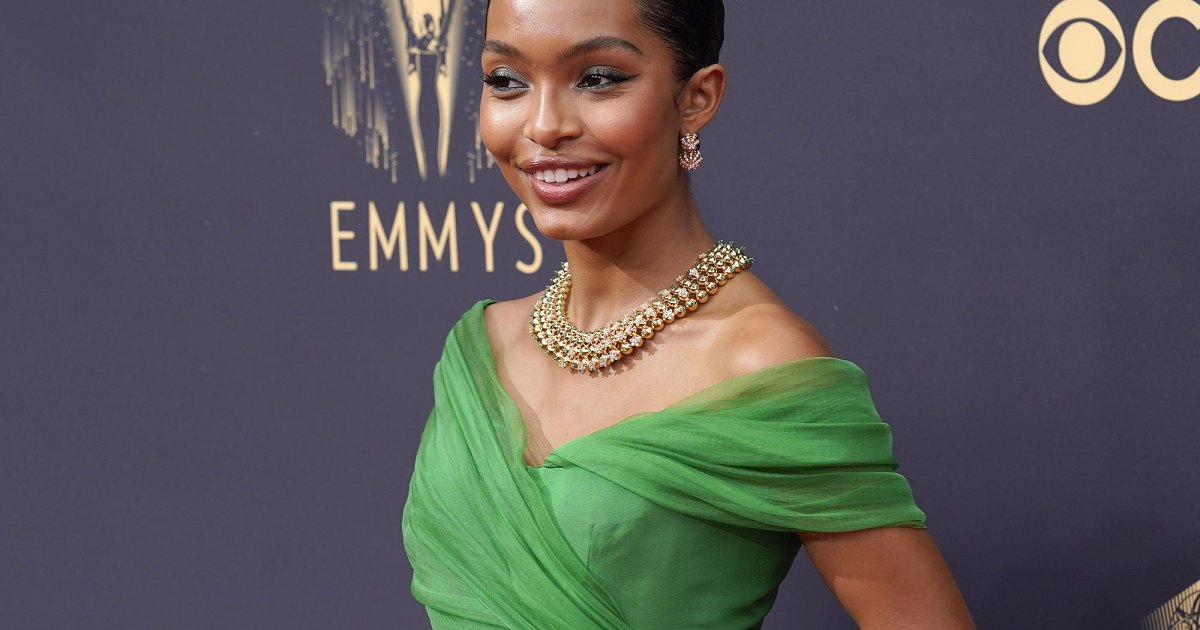 Are you brave enough to wear the dressy gloves trend?