A SHOPPER was horrified after claiming to have found a giant spider crawling inside her Boohoo package.

The woman ordered a new beige outfit, but says she got more than she bargained for after spotting the eight-legged creature inside her order. 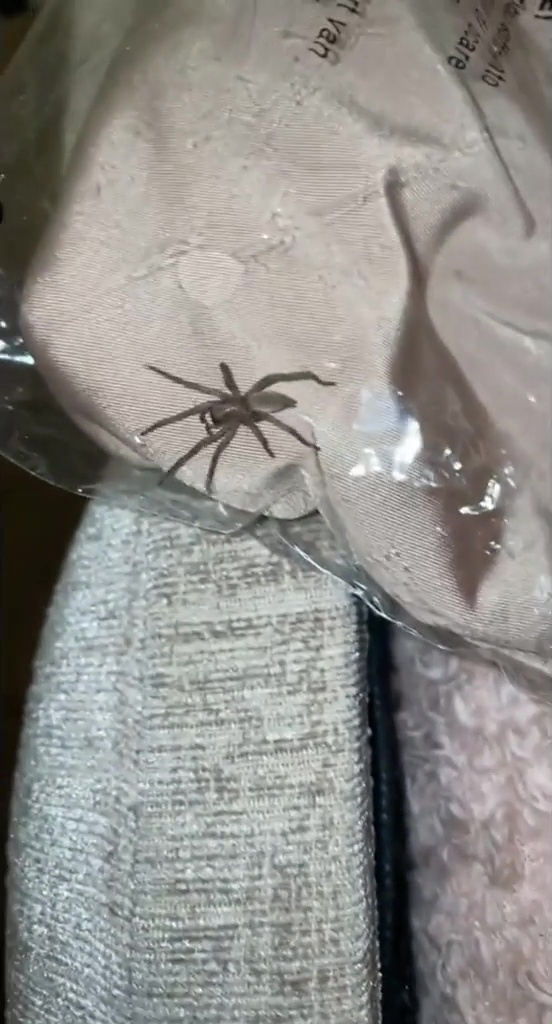 A shopper claims she ordered a package from Boohoo which arrived with a spider insideCredit: tIKtoK/@franksharp93

The fashion fan, who calls herself Frank, shared a series of clips on TikTok detailing the ordeal, which have racked up millions of views.

She captioned one: “When I order from boohoo!”

Frank joked to the e-tailer that they needed to ‘come and get your unwanted employee’, adding she would soon start ‘charging rent’.

After debating what to do with the spider, who she called Bart, she ended up taking the entire package to a pet store. 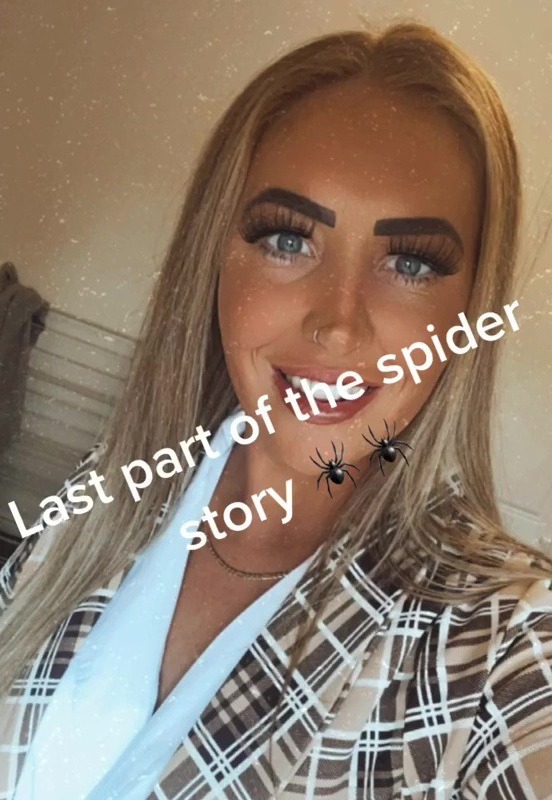 The woman, called Frank, filmed the creepy crawly walking all over new her beige outfitCredit: tIKtoK/@franksharp93

The worker pops the spider in the box, as Frank updated fans saying: “Bart the spider has a new home! Safe and sound!”

People have recoiled in horror at the giant spider, with one person saing: “I would run past the country in 3 seconds.”

Another joked: “Omg they have moving designs now.” 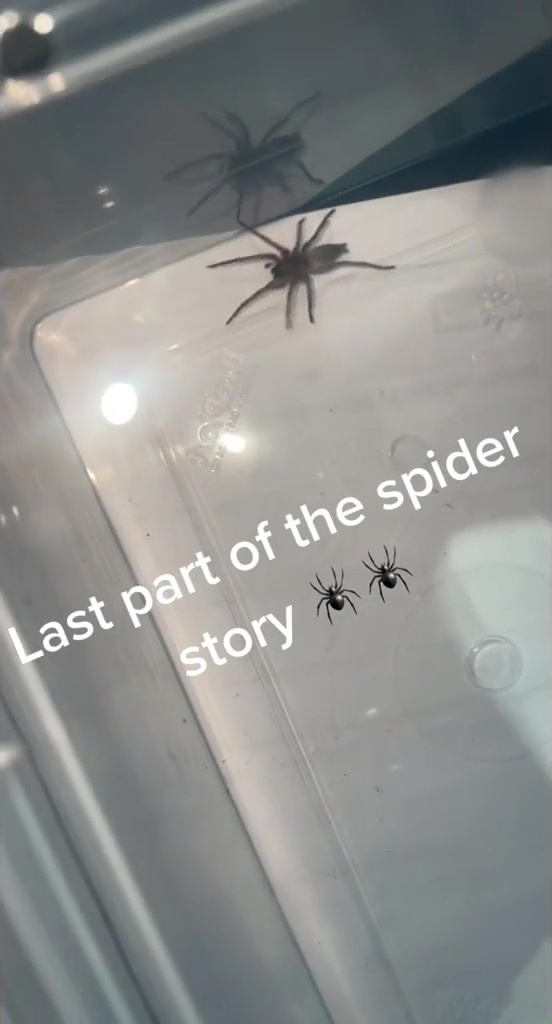 In the end she took it to a pet store and called in BartCredit: tIKtoK/@franksharp93

A third wrote: “Clothes and a free pet.”

Someone else wrote: “That’s not your package anymore. It’s the spider.”

While this person suggested: “You gotta kill it while it’s still in the bag. Don’t let it escape.”

Fabulous Digital has reached out to Boohoo for a comment.

Millions of people have watched the trilogy on TikTok detailing the spider sagaCredit: tIKtoK/@franksharp93

In more fashion news this woman who can’t afford a pair of Louboutin’s reveals her sneaky hack to recreate a pair on a budget.