Washing that man right out of her hair! Bachelorette alum Clare Crawley revealed a new hair color on Saturday, February 6, less than three weeks after her split from fiancé Dale Moss.

“I’ve been wanting to have some fun and (temporarily) change up my hair for some time now with a fun color ••• so I did it!!” the hairstylist, 39, captioned a photo on Instagram of her pink-toned locks. 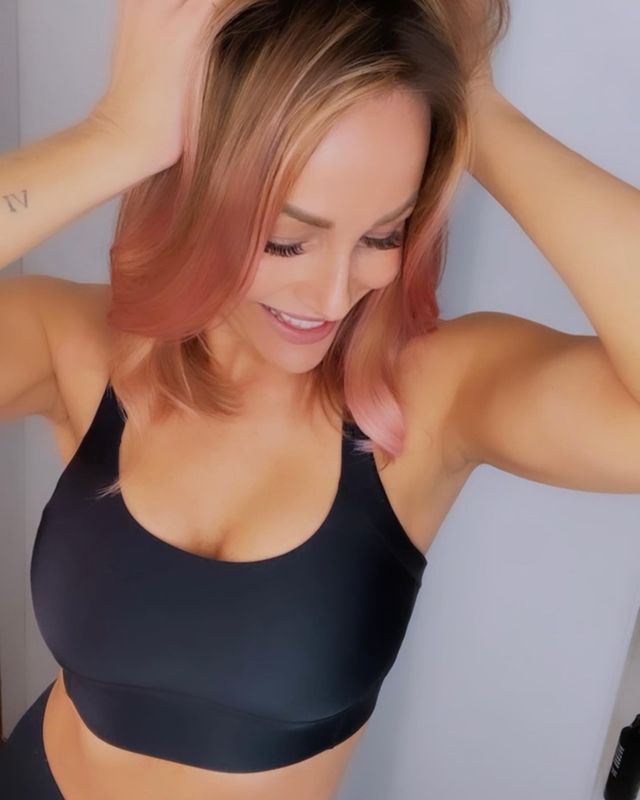 The former reality TV star used Viral Colorwash and Conditioner for the transformation, adding, “This is what I’ve recommended to my clients because they are just temporary, so you can see what different colors you like without damaging your hair! The best part is you can do it at home yourself!”

The Bachelor in Paradise alum also shared videos to her Instagram Stories showing her applying the color to the ends of her wet hair and smiled in a clip as she revealed the subtle results.

Crawley’s hair makeover comes almost three weeks after Moss, 32, confirmed in an Instagram post on January 19 that they had broken up. 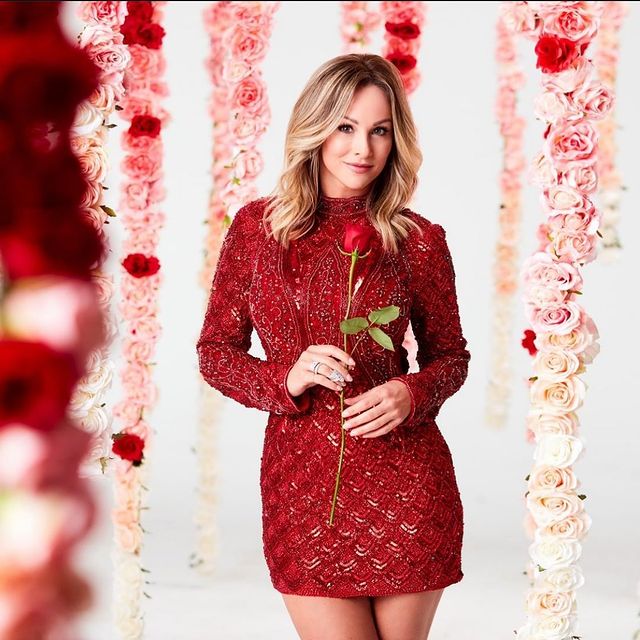 “I wanted [to] share with you all that Clare and I have decided to go our separate ways,” the former athlete wrote. “We appreciate the love and support we’ve received from so many people, but this is the healthiest decision for both of us at this time.”

He added, “We strongly believe in leading with love and always remaining true to oneself — something our families have taught and instilled in us throughout our lives. We only hope the best things for one another.”

The California native, who got engaged to Moss at the end of 2020 just two weeks into filming her season of The Bachelorette, later shared her own post, telling fans that she was “crushed” over the split.

“Our relationship was not perfect, but I can say that I was genuinely invested with all of my heart,” Crawley wrote. “I may not have the answers, but I do know this — I will continue to show up, stand by my word and be committed to love.” 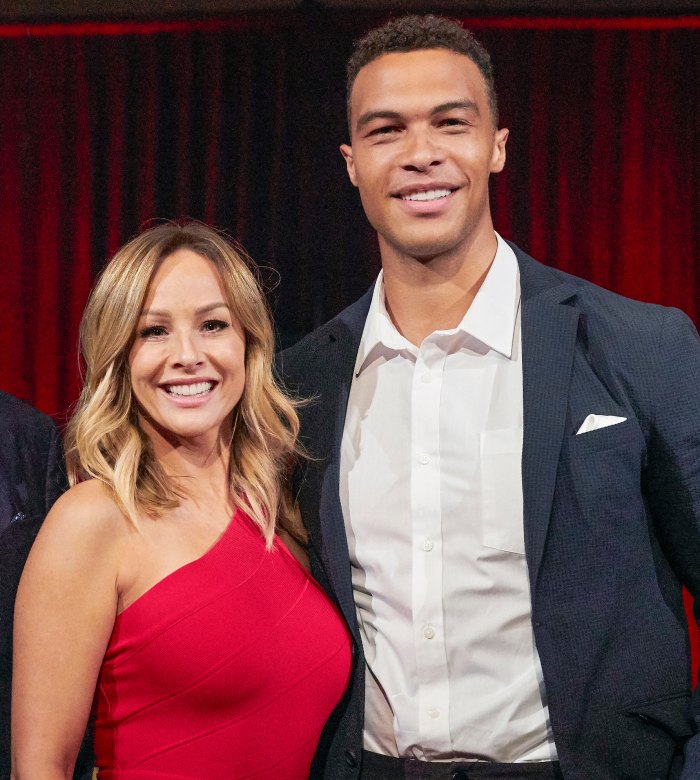 A little over a week later, she took to social media to explain that she’s been “struggling” with anxiety in the wake of her broken engagement.

“I’m getting to the point now where I’m trying really hard to come back from that and make a U-turn because it’s a dark place to be in when you’ve got a lot of stuff compiled on each other,” she said.

Days later, Moss got emotional and teared up in an Instagram Live as he discussed their split, saying it “has f—king rocked me.”

“I felt so many emotions, so much guilt, but also so much confusion, so much hurt, and I know that we both have,” he said.