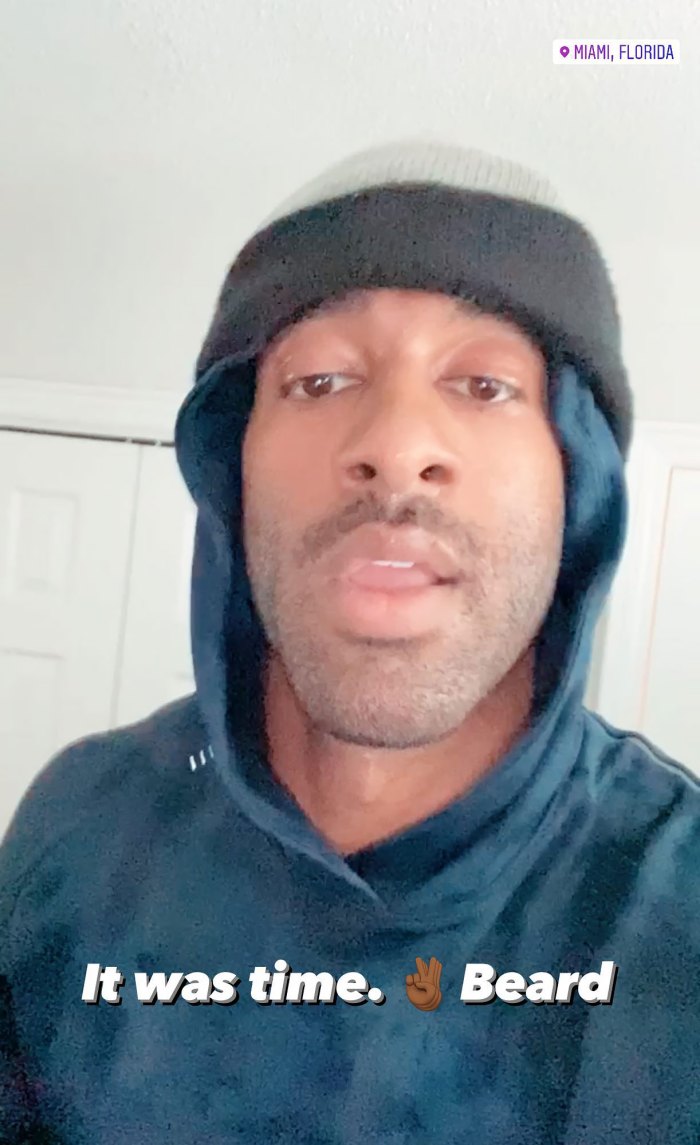 Attention Bachelor Nation: It’s time to shout from the rooftops and take back your tweets because Matt James has finally shaved his beard! That is correct, after weeks of being trolled by Bachelor fans, the 29-year-old reality star decided to grab a razor and go back to his clean-shaven look.

James took to Instagram Stories to show off his shorter stubble. He captioned the photo, “It was time. ✌🏾beard.” Granted, he left a little bit of facial hair, but the longer look he has been rocking for weeks was sufficiently tamed and trimmed.

Now, while the lack of a beard was certainly the point of this post, we would be remiss not to point out the commercial real estate brokers’ fashion choice. James, who is currently in Miami, Florida, has chosen to not only wear a heavy sweatshirt, but also put his hood up and secured it with a wool beanie.

Maybe he has the AC cranked up high or simply got a chill, but if you ask Us, shorts and t-shirt seem more weather appropriate.

But back to the beard at hand. Obviously James should rock whatever facial hair he desires, but Bachelor Nation certainly gave James a tough time — people didn’t hold back their thoughts about his sudden growth of facial hair. 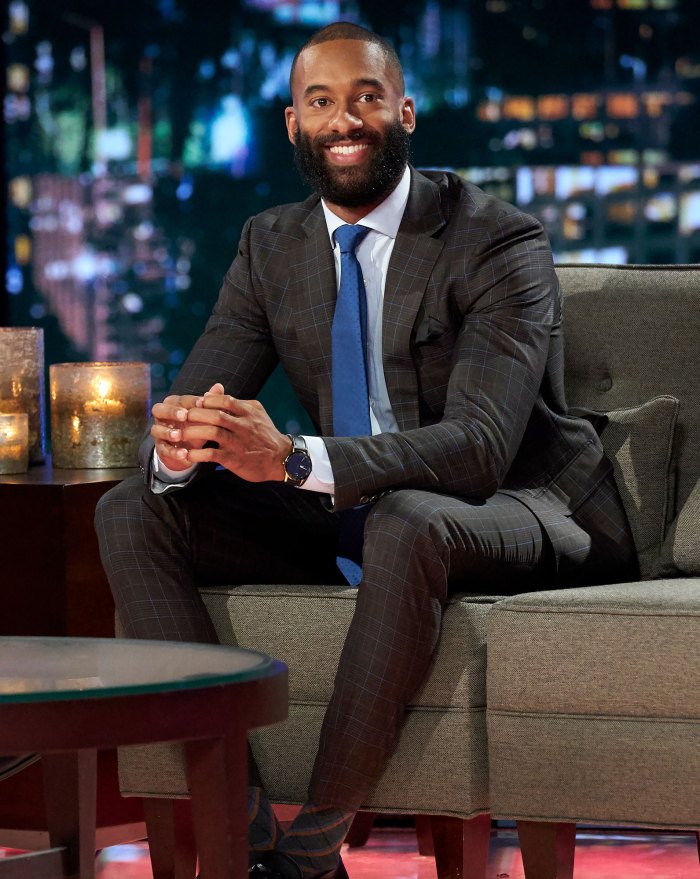 After debuting a full beard during the Women Tell All episode, which aired on Monday, March 1, Twitter and Instagram were instantly flooded with memes.

Many claimed that his longer facial hair was an indication of his single status, given that he broke up with contestant Rachael Kirkconnell over her racist controversy.

One tweeter posts, “Nothing says I’m not in a proper relationship like this Matt James beard,” with an accompanying meme of The Office’s Michael Scott saying, “I don’t hate it. I just don’t like it at all and it’s terrible.”

Others noted that James’ beard was perhaps the “most dramatic” part of the entire season. “To my bf, the most shocking part of this season thus far was James’ beard in Women Tell All,” one user writes.

Someone even said they though it was a cringe-worthy style choice: “One a scale of Matt James’ beard to the segment on Matt James kissing with his eyes open, how deep is the hole you want to crawl into?”

Trolling aside, we’re happy James decided to embrace a clean-shaven look in time for summer.