ZARA Tindall’s immediate family are some of the most famous household names in the world – but you’ll be forgiven if you’ve never heard of her half-sister.

As well as her brother Peter Phillips, the Queen’s granddaughter actually has two half sisters. 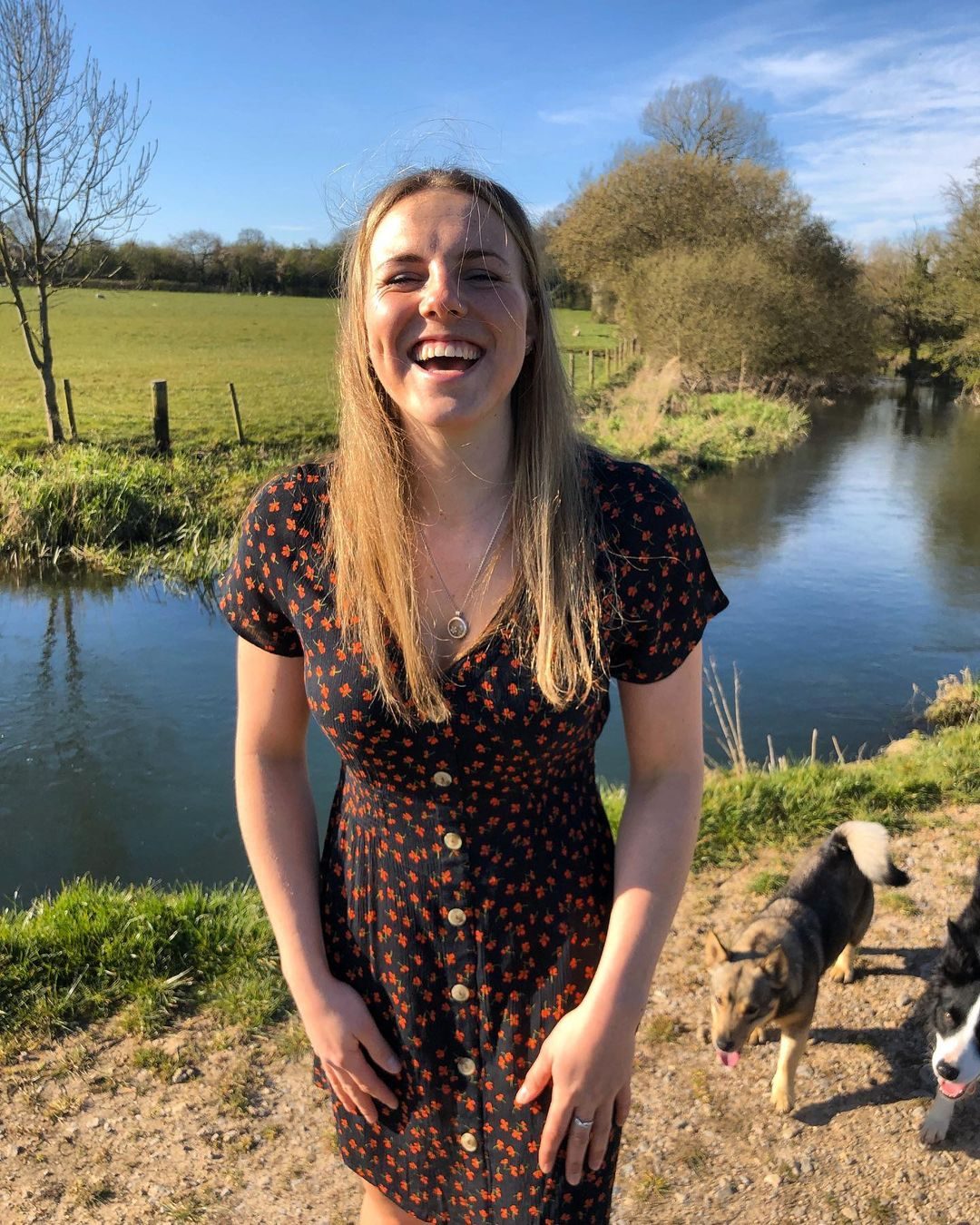 Her father Captain Mark Phillips is also dad to Felicity, by a brief affair he had in 1985, and Stephanie Phillips from her father’s second marriage to Sandy Pflueger.

And judging by her social media Stephanie enjoys an equally flashy life to her royal sibling.

The 23-year-old event rider takes after her Hawaiian-born mum Sandy who was part of the US dressage team in the 1984 Olympics.

Similar to her older sister and step-mum Princess Anne, Stephanie is a fan of all things equine with her Instagram page littered with photos of her horses and riding events.

Like Zara, Stephanie is now a keen horsewoman having competed at Barbury International, Wellington International Horse Trials and the West Wiltshire trials and is now sponsored by saddle maker Voltaire.

She has also been pictured joining the Tindall’s at riding events, including the Festival of British Eventing where she gave a cheeky Mike a piggy back.

But while she may share a passion for horses with her half-sister it is her half-brother Peter that Stephanie appears particularly close to.

On his 40th birthday she shared a photo of the Queen’s grandson, describing him as the “best big brother out there.” 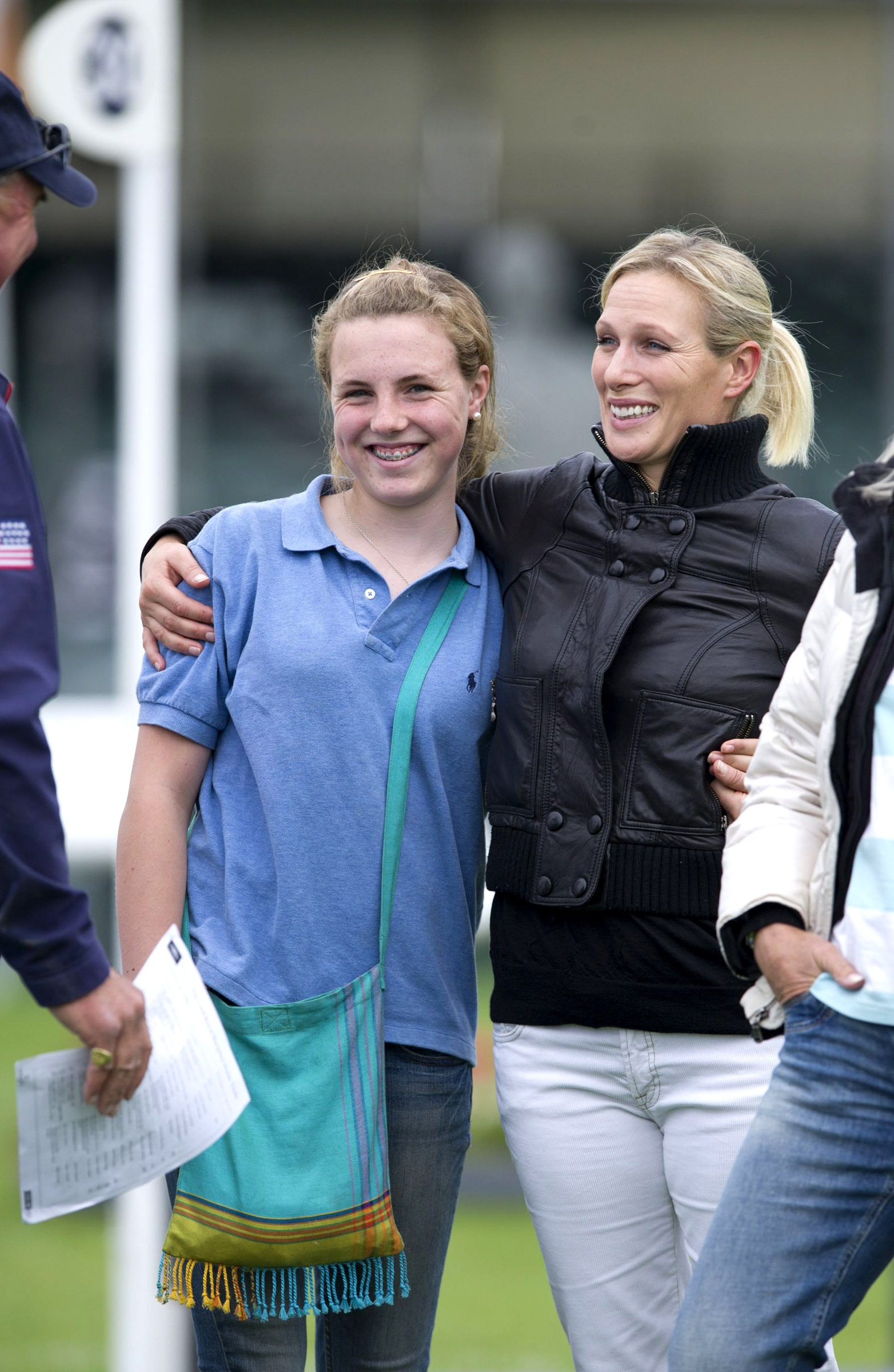 Stephanie is close to her half-siblings and often joins them at riding eventsCredit: Rex 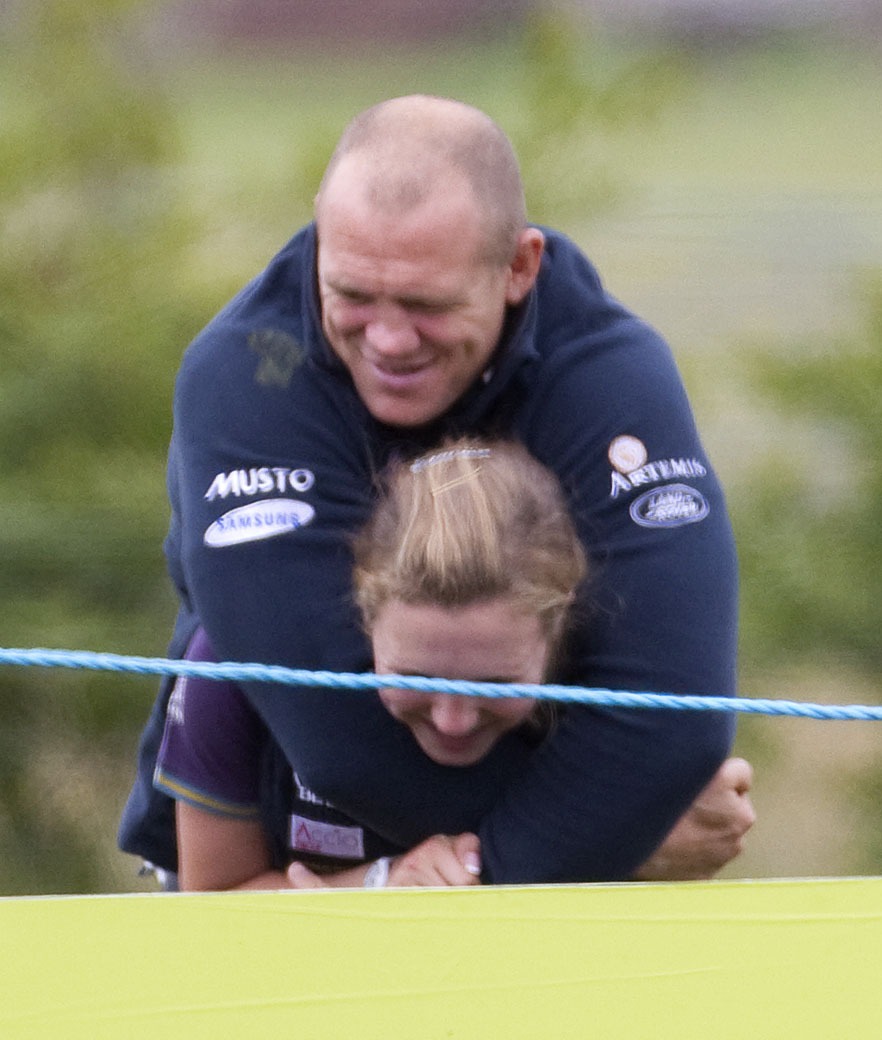 She was even seen giving cheeky Mike Tindall a piggy backCredit: Rex

And it seems that Stephanie enjoys a night out with her older half-siblings, having shared a photo of herself with Zara and Peter on New Year’s Eve a few years back.

In fact the 23-year-old appears to regular at the Phillips’ house, with snaps of her niece Isla, the daughter of Peter and his ex-wife Autumn Kelly, regularly popping up on Instagram.

Stephanie was also a flower girl at Peter and Autumn’s wedding in 2008 and Zara and Mike’s nuptials in 2011.

Despite her royal connections and public appearances, Stephanie grew up away from the limelight. 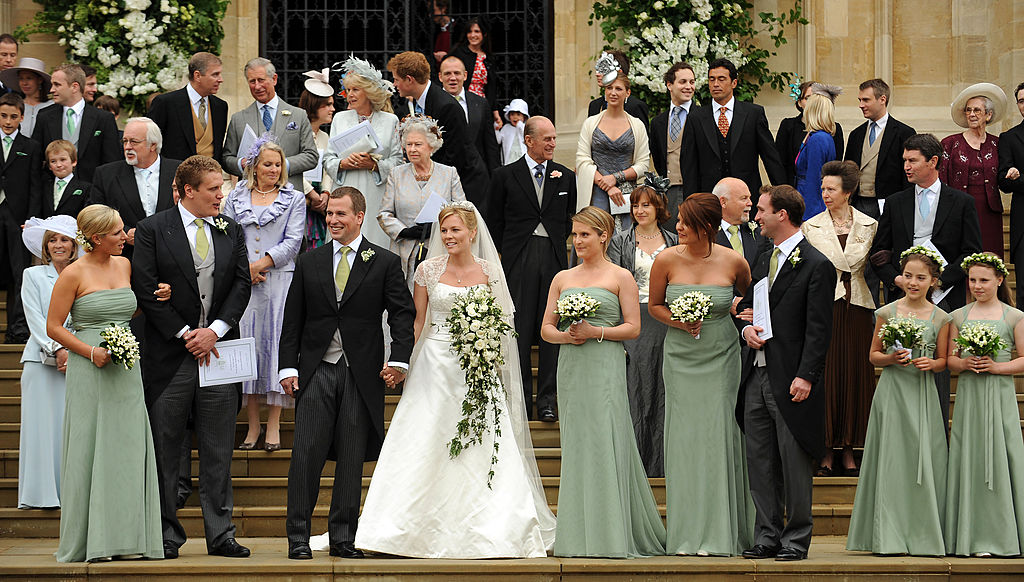 She attended Dean Close School in Cheltenham with fees costing almost £14,000 a term.

She graduated with a degree in business management from the University of Worcester last year, picking up her pocket money working as a barmaid at a local pub.

In other royal news, we shared how Prince Harry wrote Charles ‘deeply personal note’ ahead of homecoming for Philip’s funeral.

The highly-anticipated return of Prince Harry to British soil did deliver a hint of hope of a reconciliation, as Charles sent cars away after his father’s funeral to allow his sons the chance to talk.

Nomadland review: Glimpse into community would be worthy Oscar winner