Woody Allen spoke out about daughter Dylan Farrow’s sexual abuse allegations against him in a newly released 2020 interview.

The Annie Hall writer, 85, addressed the claims during a conversation on CBS Sunday Morning in July 2020, but it was released on Sunday, March 28, on Paramount+. The interview was recorded prior to the release of Farrow’s Allen v. Farrow docuseries on HBO last month.

“Nothing that I ever did with Dylan in my life could be misconstrued as that,” Allen said, after continually denying that he’s ever abused his daughter. 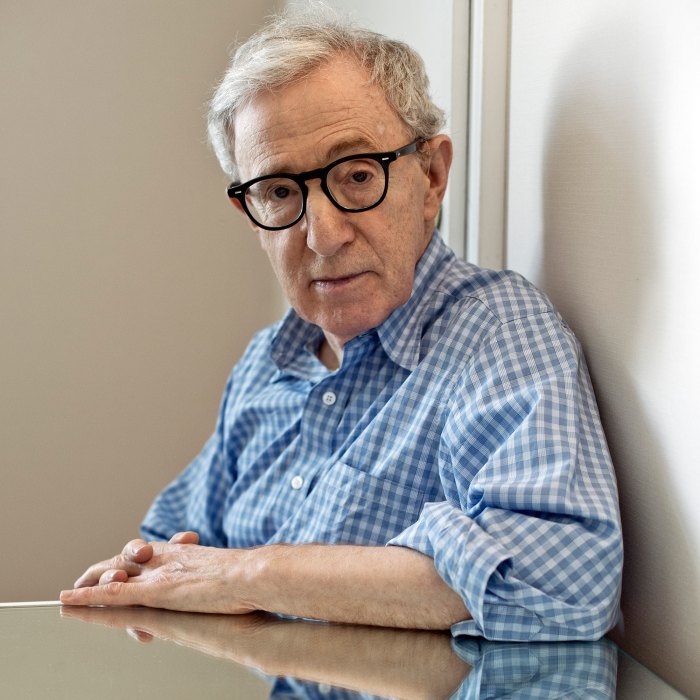 Dylan’s allegations were first reported in 1992 amid Allen’s split from Mia Farrow. Dylan, now 35, was 7 years old when she first claimed her father had assaulted her.

“I never was accused of anything in my life. [Then] I’m suddenly going to drive up in the middle of a contentious custody fight at Mia’s country home (with) a 7-year-old girl. It just – on the surface, I didn’t think it required any investigation, even,” Allen told CBS’ Lee Cowan in the never-before-seen interview.

He claimed that the accusations were “so preposterous,” but noted that the “smear has remained.” The Blue Jasmine director, who has long maintained that Dylan was coached by Mia, 76, added: “And they still prefer to cling to if not the notion that I molested Dylan, the possibility that I molested her.”

While he denied any sexual misconduct on his part, Allen revealed he thought Dylan spoke from a place of truth … or at least what she thought was true.

Dylan’s allegations against her adoptive father were further explored in HBO’s four-part docuseries, Allen v. Farrow, which came out in February. 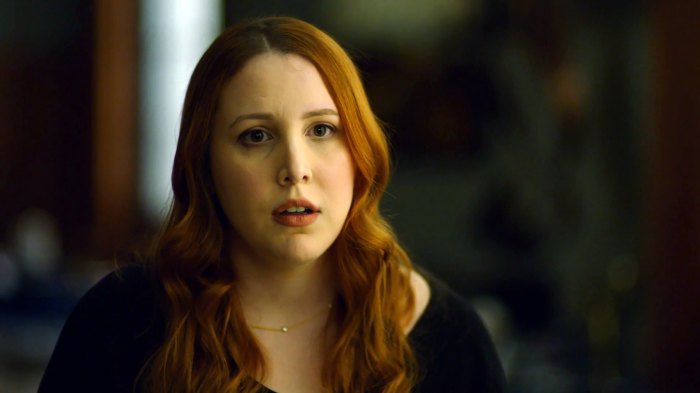 Mia adopted Dylan in 1985 and Allen officially became her adoptive father in 1991. The couple parted ways in 1992, which is when the allegations first came out. The documentary detailed both Mia and Dylan’s accounts of the childhood trauma.

Following the series’ release, Allen and his partner, Soon-Yi Previn, whom Mia adopted with her ex-husband André Previn, spoke out, claiming the documentarians had “no interest in the truth.”

A statement from the pair’s team read: “Woody and Soon-Yi were approached less than two months ago and given only a matter of days ‘to respond.’ Of course, they declined to do so. As has been known for decades, these allegations are categorically false.”

Their rep added: “Multiple agencies investigated them at the time and found that, whatever Dylan Farrow may have been led to believe, absolutely no abuse had ever taken place.”

Footie ace Paul Pogba finally gets his £300,000 Rolls-Royce back — after leaving it in a police car pound for months