Meet America’s new first family! Throughout his time on the campaign trail ahead of the 2020 election, President Joe Biden’s loved ones were front and center.

The former vice president’s wife, Jill Biden, and children Hunter Biden and Ashley Biden often joined Joe as he traveled across the U.S. to make the case for why he should be the country’s next commander in chief. Joe’s family was by his side once again in November 2020 when he defeated President Donald Trump with 306 Electoral College votes.

NBC News reported that Joe and Jill were sitting on the patio in the backyard of their Delaware home when their grandchildren rushed outside to inform him that he had been victorious.

“Pop, Pop! We won!” they reportedly shouted before giving the future president a group hug, which Joe’s granddaughter Naomi Biden documented with a photo that went viral on Twitter.

Since Joe first ran for office in 1972, when he was elected to the U.S. Senate, he has been described by many as a family man through and through. He faced tragedy early on when his first wife, Neilia Hunter Biden, and their three children, Beau Biden, Hunter and Amy Biden, were involved in a car accident in December 1972. Neilia and 13-month-old Amy were killed in the crash, while Beau and Hunter survived with serious injuries.

After a period of grieving, Joe’s brother Frank Biden set him up on a blind date with Jill in 1975. The couple married two years later and welcomed their daughter, Ashley, in June 1981.

“She gave me back my life,” the politician wrote of the English professor in his 2007 memoir, Promises to Keep. “She made me start to think my family might be whole again.”

Scroll down to meet the the 46th president’s family!

5 Things to Know About Amid Meghan King Wedding

My daughter, 14, has to miss school after we were ‘dumped’ in council house 2 hours away 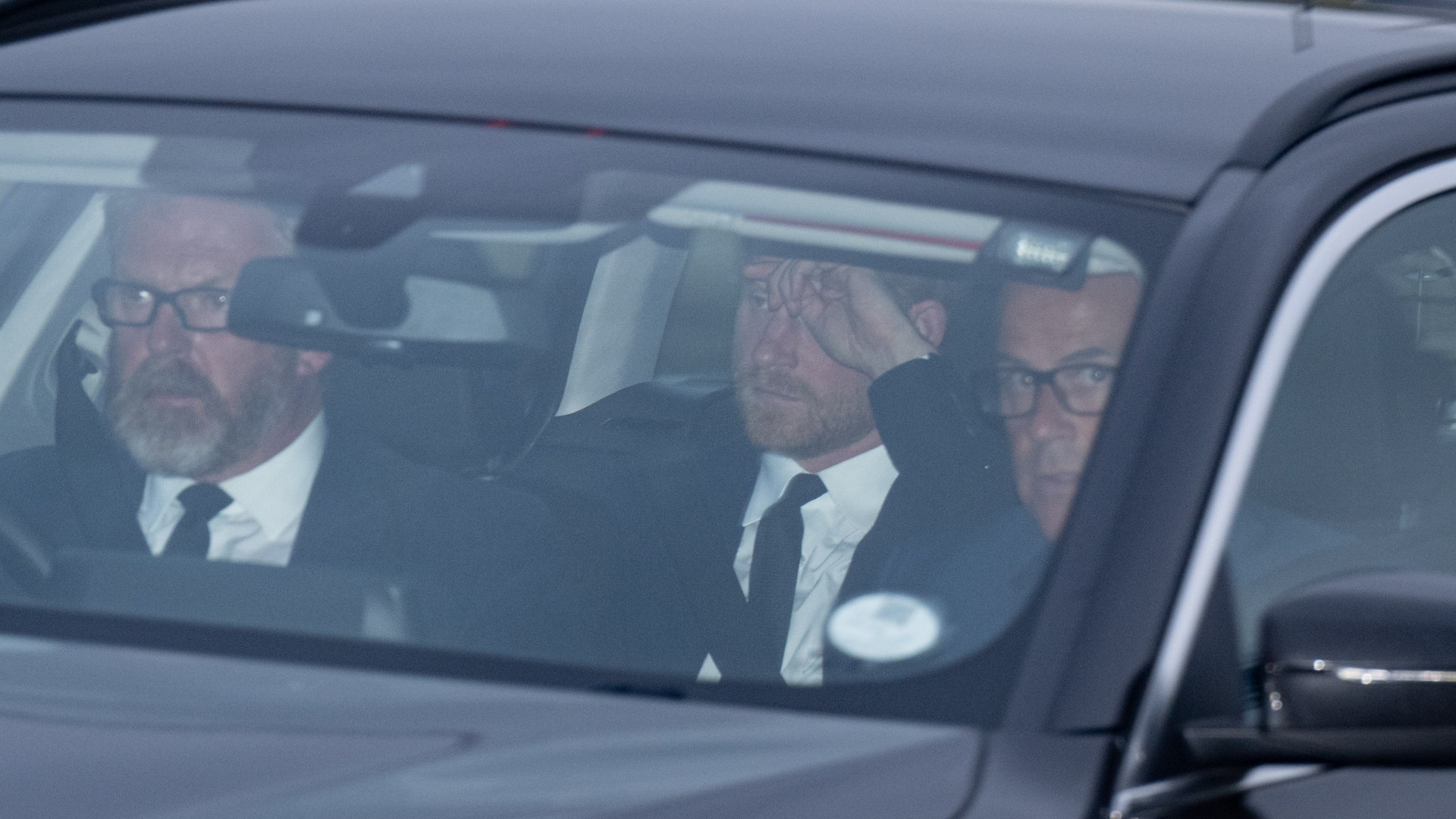