I Am President? Will Smith joined Jon Favreau on Crooked Media’s “Pod Save America” podcast on Monday, March 1, to talk politics and told the cohost he isn’t ruling out a run for office.

“I think, for now, I’ll let that office get cleaned up a little bit,” the actor, 52, said while laughing. “Then I’ll consider [running] at some point down the line. … I absolutely have an opinion, I’m optimistic, I’m hopeful, I believe in understanding between people and I believe in the power of harmony.” 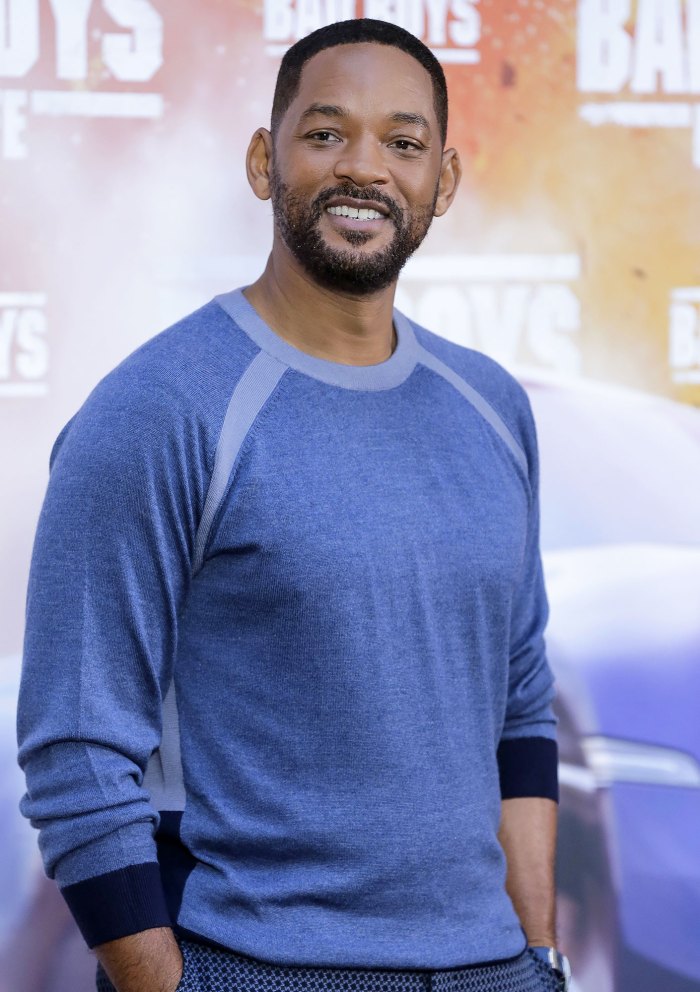 Smith has joked about getting into politics before but hasn’t taken the leap quite yet. In 2015, he made headlines for telling CBS Sunday Morning he would be forced to run for president if the current political conversation didn’t change.

“If people … keep saying all the crazy kind of stuff they’ve been saying on the news, lately … they’re going to force me into the political arena,” the Fresh Prince of Bel-Air alum said at the time. “I’ve got to be the president … You know, what else would I run for?”

During his conversation with Favreau, 54, the Grammy Award winner touched on his connection to former president Barack Obama, who gave Smith permission to play him in a biopic.

“I will certainly do my part, whether it remains artistic or at some point ventures into the political arena,” the rapper said. “The idea [to play Obama] came up, and he looked me up and down, and said, ‘Well you’ve certainly got the ears for it.”

The Pursuit of Happyness actor joined the podcast to promote his new show Amend: The Fight for America. The six-part Netflix docuseries explores the Fourteenth Amendment of the U.S. Constitution. The episodes feature a number of guests, including Mahershala Ali, Diane Lane and Samuel L. Jackson, who recite speeches made by advocates and foes of the Fourteenth Amendment, thereby educating the American people on this important piece of history.

“I’ve always been encouraged that the process of education and understanding could alleviate some of the more dangerous and difficult aspects of racism that have unfortunately been embedded in the very fibers of our country,” Smith said.