Not going anywhere! Kody Brown opened up about why he has no plans of separating from wife Meri Brown despite their ongoing marital issues.

“Meri and I have been in a very dark place for a very long time,” Kody, 52, exclusively told Us Weekly on Friday, February 26, while promoting season 15 of Sister Wives. “It’s been more about trying to get ourselves out of this hole that we dug ourselves into.”

The reality star, who has four wives as he practices polygamy, revealed he “hopes” that time heals their problems. 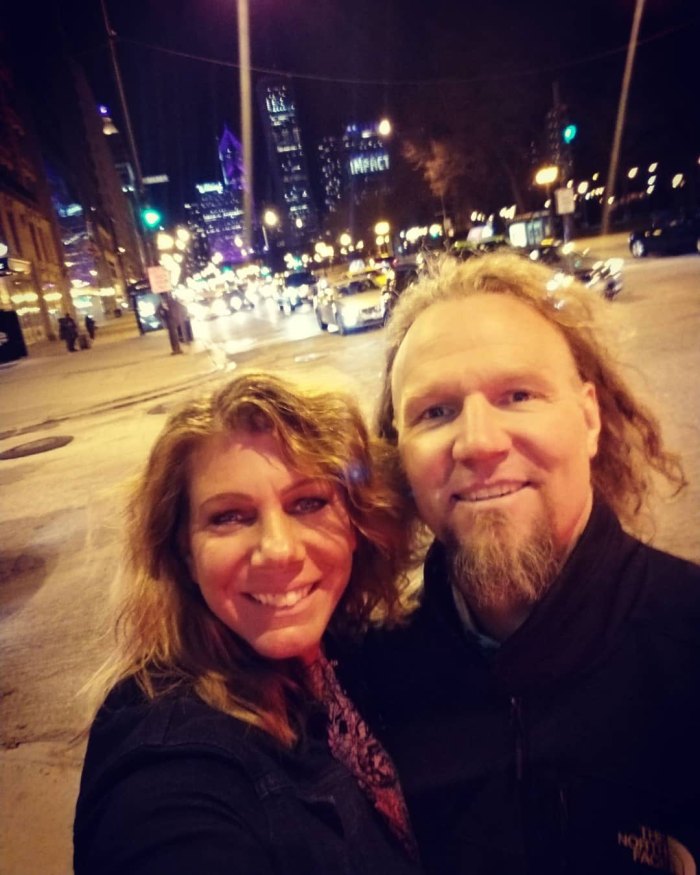 “I hope that some communication heals things. It’s been a long time and it’s been very difficult,” he explained.

The Sister Wives star, who has been married to Meri for more than 30 years, noted that divorce is not something that happens often in the polygamist world.

“In plural marriage, I don’t feel like I’ve got the right to say, ‘This is over, this is ending,’” Kody told Us. “I have dominion over my own body and where I’m at but I’m not in a place where, like, I can say, ‘Hey, I’m divorcing you.’ I can’t do that.”

The Wyoming native said that any of his spouses can, however, end their relationship with him at any point.

“I feel like they need to understand that — that they can leave,” he said. “If it’s not working for them, they can leave. Nobody’s going to be a prisoner here.”

Kody called a plural marriage a “double standard in some senses,” admitting that when it comes to ending a marriage it’s one-sided.

The couple, who revealed during an April 2020 episode of the show that they were going to therapy for their issues, hinted in an exclusive clip on Friday that their marital problems have not subsided.

“My relationship with Meri is — at best — just distant and amicable,” Kody says in the exclusive Us Weekly sneak peek ahead of the Sunday, February 28 episode.

The teaser then flashes back two months to one of the pair’s therapy sessions, with Meri, 50, saying, “The relationship between he and I, it’s gone. It’s dead. It’s over.”

Meri, who shares daughter Mariah, 25, with Kody, noted, “I feel like I’ve made it known to him enough where I want the relationship to go, as far as just moving forward. It’s best to leave the ball in his court.”