Nothing to see here! Lily-Rose Depp has heard the rumors about her possible reconciliation with Timothée Chalamet, but she will not be commenting any time soon.

On Friday, April 9, the actress, 21, appeared on The Drew Barrymore Show to chat about her new movie, Voyagers, as well as the importance of keeping her personal life to herself. “The value of privacy is something that’s been instilled in me from an early age,” she told Barrymore, 46. “Growing up in a family like I did, it was always something that was … I always learned the importance of privacy and valuing that and keeping things just for yourself. And so that’s something that I’ve carried on into my own career and that’s really important to me.” 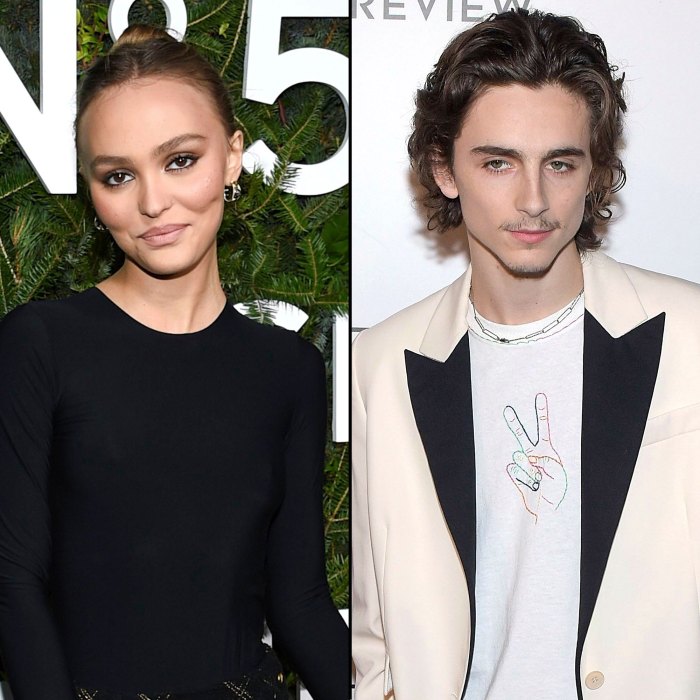 The model is the daughter of Johnny Depp and Vanessa Paradis and began her acting career at age 15 with a cameo in the Kevin Smith movie Tusk. Former Chanel creative director Karl Lagerfeld also recruited her as an ambassador for the brand when she was 15; she’s since appeared in print ads for the iconic fashion house and served as the face of the No. 5 L’Eau fragrance.

The Crisis star added that she’s grateful for the “privilege in waking up and being able to love” her job but doesn’t want her career to interfere with her ability to have fun when the camera isn’t rolling. “It’s just about balancing that with also wanting to keep other things private and enjoy other parts of life,” she said.

One thing she’s keeping close to the vest? Her relationship with Chalamet, 25, which ended in April 2020 but may be back on. The pair were spotted hanging out in New York City earlier this month, and InTouch reported that they were back together but trying to stay low-key. 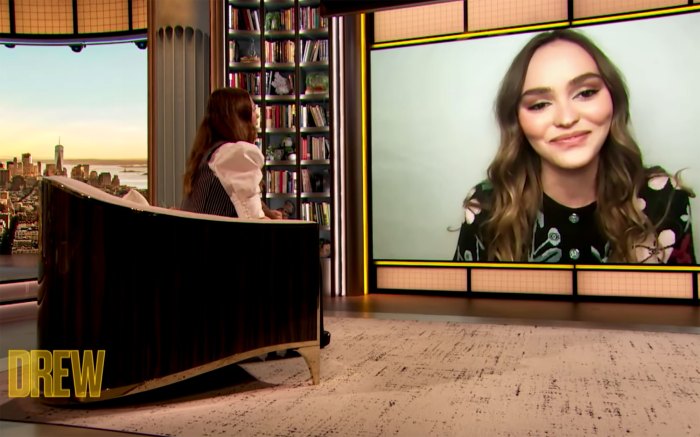 The couple were last photographed together in September 2019, kissing on a boat in Italy. The Dune actor later admitted that he was embarrassed when he saw that the intimate photos had gone viral.

“I went to bed that night thinking that was one of the best days of my life,” he told GQ in October 2020. “I was on this boat all day with someone I really loved, and closing my eyes, I was like, indisputably, ‘That was great.’ And then waking up to all these pictures, and feeling embarrassed, and looking like a real nob? All pale? And then people are like: ‘This is a P.R. stunt.’ A P.R. stunt? Do you think I’d want to look like that in front of all of you?!”