Going out his way. Prince Philip died at the age of 99 on Friday, April 9, just two months shy of his 100th birthday, which is reportedly the way he wanted it.

The Duke of Edinburgh, who was married to Queen Elizabeth II for more than 70 years before his passing, previously spoke to the Telegraph’s Gyles Brandeth about aging, saying he had no plans to make it to 100. According to a piece published in 2019 from a 2000 interview, Brandeth recalled Philip telling him that he had “no desire whatsoever” to live to become a centenarian.

“I can’t imagine anything worse,” the late prince said at the time, according to Brandreth. “Bits of me are falling off already.” 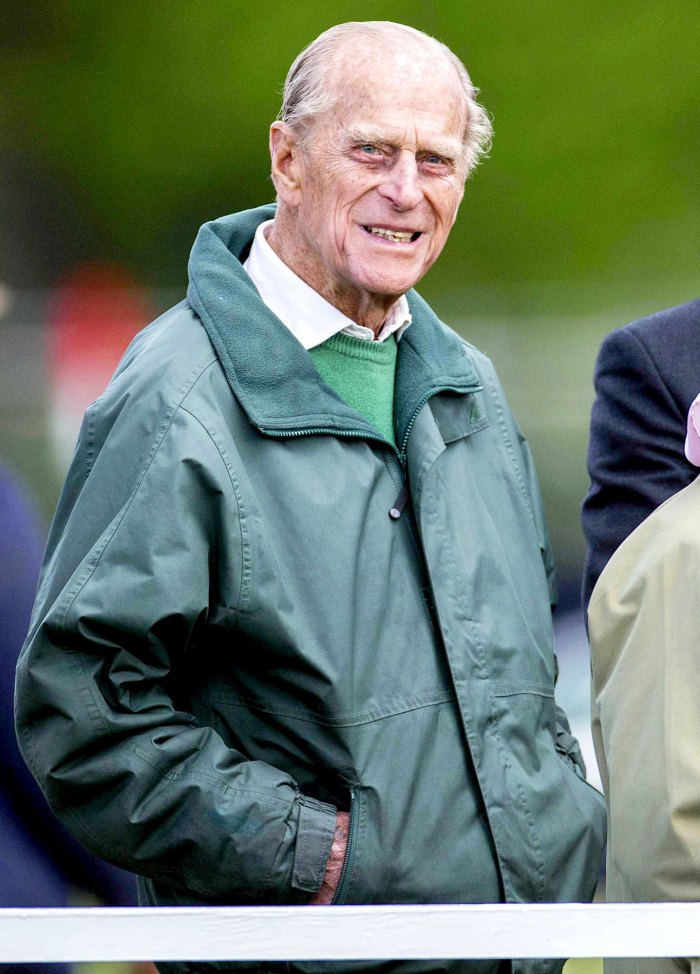 The former British Royal Navy cadet lived for more than two decades after sitting down with the journalist, with Buckingham Palace announcing his passing on Friday.

“It is with deep sorrow that Her Majesty The Queen has announced the death of her beloved husband, His Royal Highness The Prince Philip, Duke of Edinburgh. His Royal Highness passed away peacefully this morning at Windsor Castle,” the family’s statement read. “The Royal Family join with people around the world in mourning his loss. Further announcements will be made in due course.”

Philip’s death came less than a month after he returned home from the hospital in March after being admitted one month prior as a “precautionary measure” after feeling ill. The duke, who had four children with Elizabeth — Prince Charles, Princess Anne, Prince Andrew and Prince Edward — underwent a successful heart surgery for a preexisting condition before being reunited with Her Majesty, 94, last month.

Following the news of his passing, the royal was honored with a message outside the palace’s gates. A framed version of the family’s statement was placed outside the royal estate, which is tradition for both celebratory and melancholy news about the royals.

The Monarch, who also shares eight grandchildren, including Prince William and Prince Harry, with her late husband, will observe an eight-day mourning period in accordance with tradition. Other members of the family will also halt their royal engagements until the period has ended, and once the eight days are up, the queen will resume work for 30 days in private.

A source exclusively told Us Weekly on Friday that the queen is “heartbroken” over the death of her husband. The insider noted that “Prince Philip had been in poor health recently, but the loss was still a surprise.” 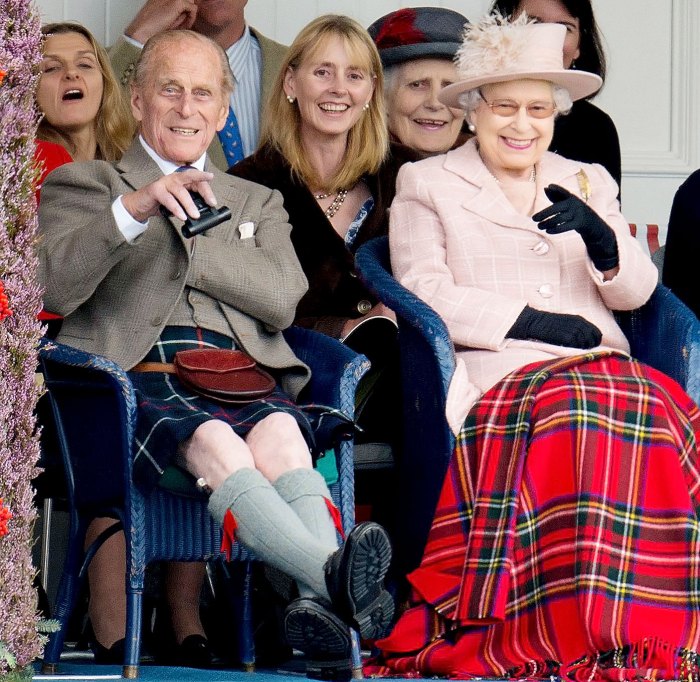 Harry, 36, and his wife, Meghan Markle, who have been on the outs with the family following their explosive tell-all interview last month, shared a message of love and mourning from California on Friday, via their website. “IN LOVING MEMORY OF His Royal Highness,” the page read. THANK YOU FOR YOUR SERVICE…YOU WILL BE GREATLY MISSED.”

“We just lost an absolute legend”