Joseph, 24, commented on an Instagram post from The New York Post’s Page Six about Melissa and Joe, both 41, not being a part of the family affair. “Lmao we cut those farm animals out of our life years ago,” he replied, per Bravo by Betches. “That’s why they weren’t in attendance.” 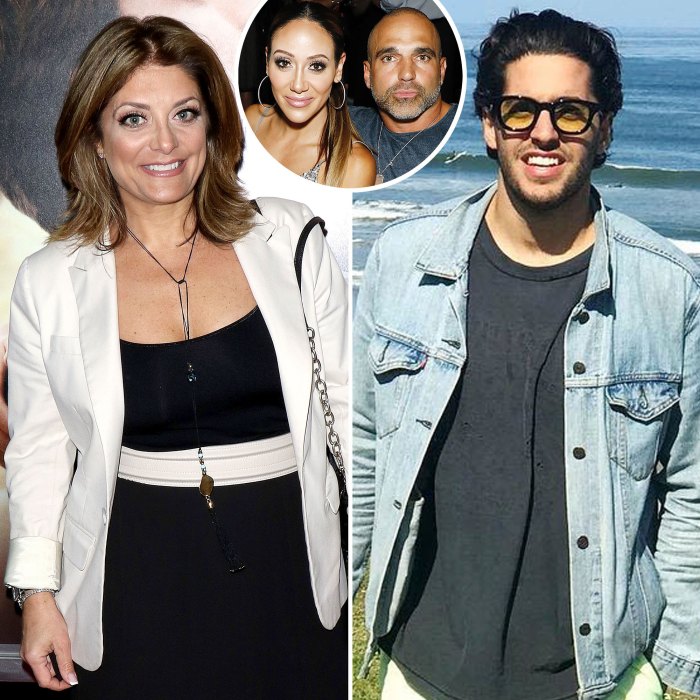 Victoria, 27, married Teddy Kosmidis on Saturday, February 13, at the Pleasantdale Chateau in West Orange, New Jersey. She celebrated the milestone by sharing a photo via Instagram of the couple on their big day, writing, “Mr. and Mrs. Teddy Kosmidis ?.”

During the pre-Valentine’s Day ceremony, all guests were required to follow COVID-19 safety measures. “Given the times we are living in, it’s important to know things are in place for health and safety which are #1 priority with protocols, which were created with CDC guidelines and NJ local and state ordinances,” Victoria told E! News in an interview posted on her wedding day. “Temperature checks, hand sanitizer is provided to each guest and offer sanitizing stations in several areas of the venue.”

Before the romantic affair, Melissa revealed on Watch What Happens Live With Andy Cohen in 2018 that she does not have a relationship with Kathy and her cousin-in-law’s sister, Rosie Pierri. “Honestly, I feel like because we entered the show together and I stayed and [Kathy] was no longer on the show, she just felt like everyone should have helped her to stay on, I don’t know,” she said at the time. “It was, like, a lot of hard feelings after that. … It caused a little tension.” 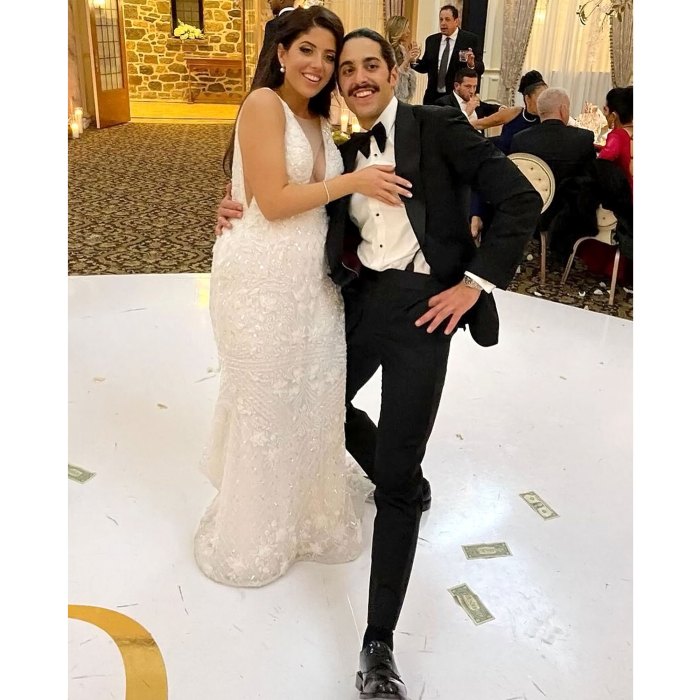 Kathy, meanwhile, told HollywoodLife in 2019 that Melissa’s claims aren’t true. “Well, to be quite honest, my life revolved a lot more and not only about the show, and theirs is about the show. When I say show, I don’t mean just show, TV show. Now, you know, people’s true colors come out,” she explained to the news outlet, noting that her relative “has her version, and I have the truth.”

The family feud even extends to Melissa’s sister-in-law, Teresa Giudice. During the show’s seventh season in 2016, the 48-year-old Standing Strong author said: “There was a time when I had a relationship with Kathy and Rosie. They haven’t treated me well and I don’t want that around.”

In addition to dealing with her family’s estrangement, Melissa revealed to Us Weekly exclusively that her marriage to Joe hit a rough patch.

“It’s not easy. We’re struggling,” she told Us on Thursday, February 11. “I’m not sitting here telling you that, like, I’m moving out of my house today, but we were struggling and we show it. … We’re fighting out of it.”