It’s been nearly two years since Olivia Jade Giannulli stopped posting weekly YouTube videos, but the 21-year-old daughter of Lori Loughlin is ready for her nearly 2 million subscribers to see her next chapter.

“Olivia is finally is a great headspace. She’s no longer worried about what the world will think when she puts herself out there,” an insider exclusively tells Us Weekly, noting that the social media star “has spent a lot of her time being nervous that she would only receive negative comments online, but she is past that and ready to start posting again.” 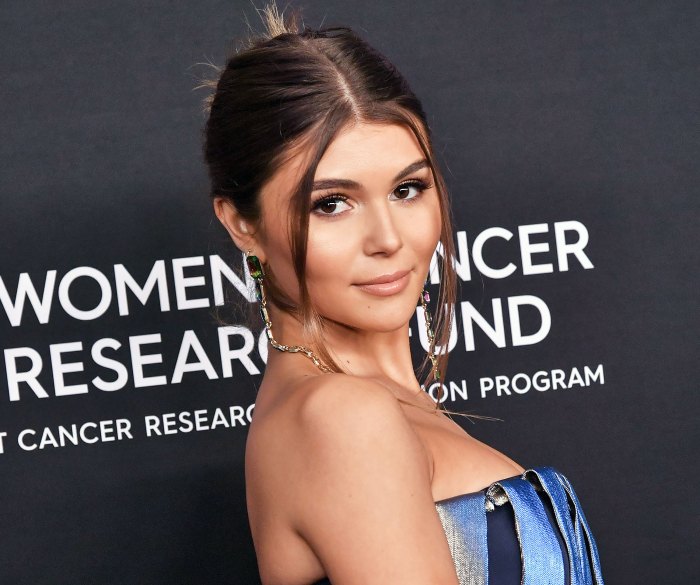 Olivia Jade’s YouTube channel and social media accounts went quiet in March 2019 after Loughlin, 56, and husband Mossimo Giannulli were arrested and accused of paying $500,000 to ensure their daughters (they also share 22-year-old Bella Giannulli) would be admitted into the University of Southern California. As the scandal made headlines, Olivia Jade lost several endorsement deals, and old quotes about how much she didn’t care about going to college resurfaced.

After more than one year of maintaining their innocence, the Full House alum and the 57-year-old fashion designer pleaded guilty to fraud charges in May 2020. While Loughlin completed her two-month prison sentence last month, Mossimo started his five-month stint behind bars in November 2020. 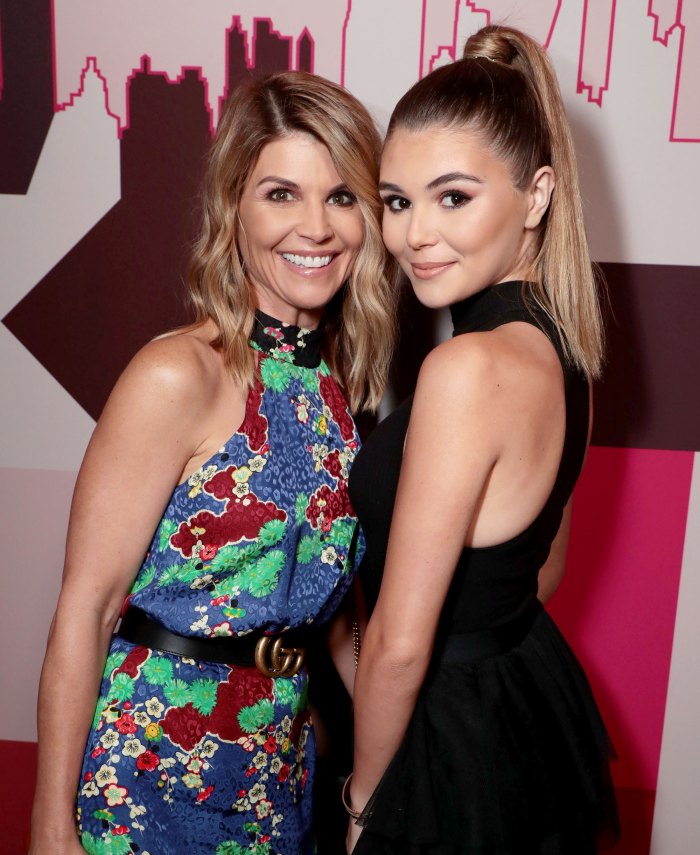 According to the source, Olivia Jade is “trying to get back to normal” following her mother’s release. Her boyfriend, Jackson Guthy, also has her back.

“Jackson was a huge reason for Olivia being confident in herself again. He never left her side throughout her parents’ court appearances and prison time,” the insider tells Us. “He has actually been a rock for her and been a source of stability. Jackson is always telling Olivia how gorgeous she is and that she’s a star and needs to start getting back to what she loves.”

While Olivia Jade has been more active on social media since late 2019, she stayed dark on YouTube all of 2020 after posting two videos in December 2019. One year later, she broke her silence on the scandal during an appearance on Facebook Watch’s Red Table Talk. Later that month, she teased her comeback via TikTok.

“Like this if I should bring back my #vlogzzzzz,” the makeup guru wrote on December 29. “Also tried to show u guys this natural makeup look (I can do a tutorial if anyone wants) Kk byeily.”